Complete Information Of Aima Baig – Age, Instagram, Biography & all you need to know

BiographyComplete Information Of Aima Baig - Age, Instagram, Biography & all you...
Biography
By Mati
May 9, 2020
Advertisement 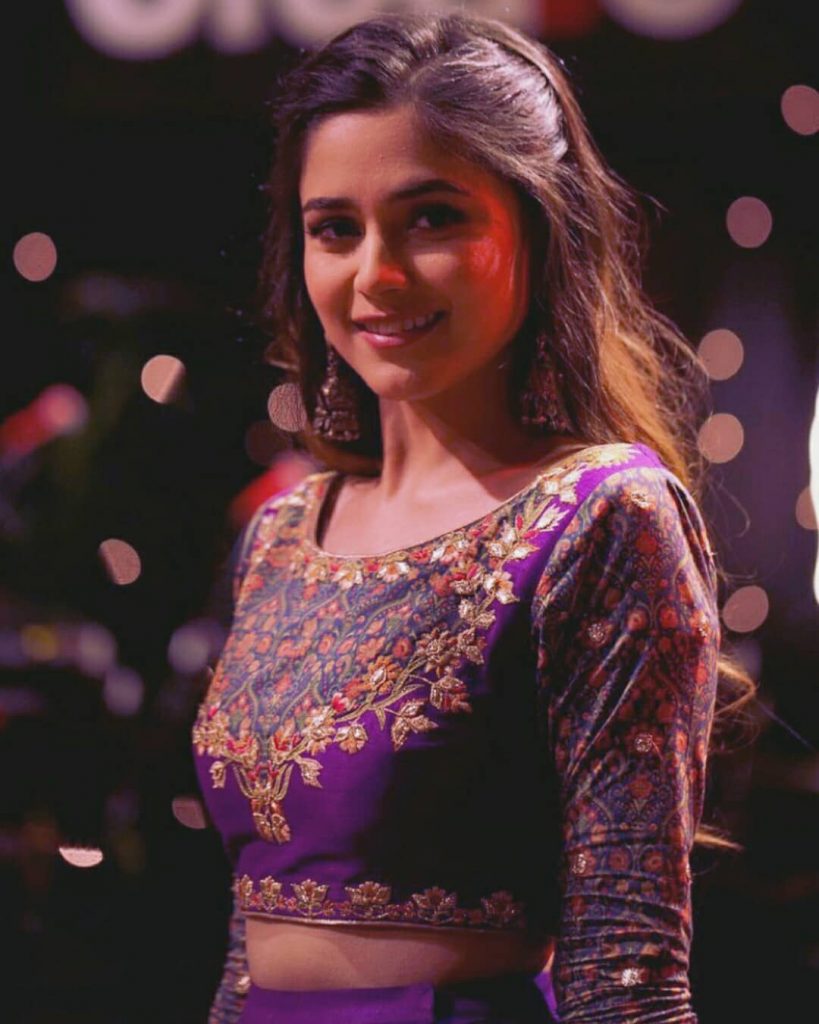 The music industry of Pakistan has a great variety of voices and versatility of talent that every singer is the master of his/her works. There was the era of ’90s in which we had the gems in the music industry and they have done exceptional work which is worthy to be named evergreen. However, admiring the singers of the 90’s era doesn’t mean we are lacking quality music today. Here we are going to talk about Aima Baig and her life.

Although there are many young singers in the industry the new entrants have made to gain much popularity in a very short period and the reason can be the platforms that have been contributing in presenting the new talent on the front just like that of Coke Studio, Pepsi Battle of the Bands and Nescafe Basement.
Among these new entrants of the music industry, we have got such a beautiful and mature voice in the form of Aima Baig who proved it that if you are passionate, you can make the difference at all levels. Here is all that you need to know about this young soul with a mature voice: 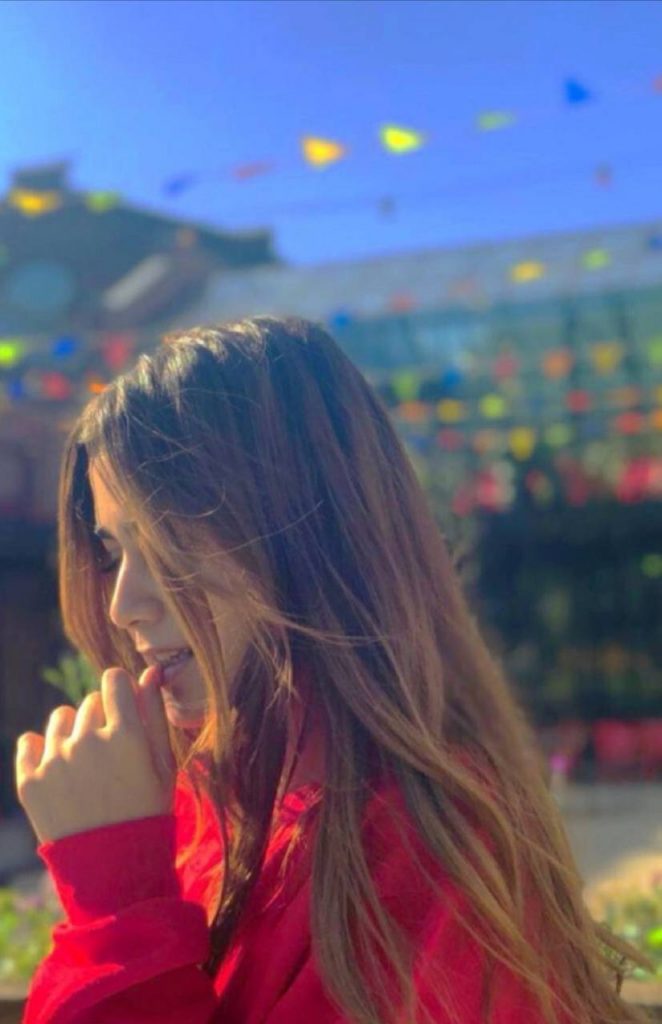 A little insight about Her

Most of the fans don’t know that Aima Baig’s full name is Aima Noor-ul-Ain Baig. She was born on 10th March 1995 in Rahim Yar Khan and is 25 years old. She completed her graduation from the University of Lahore.
Aima Baig’s Family
Aima Baig belongs to a humble family. Her father’s name is Baig Anwar Muhammad whereas she has two sisters and a brother named Komal Baig, Nadia Baig, and Wajahat Ali Baig. Another interesting to know a thing about Aima is that the most popular TV anchor Mubashar Lucman is her uncle in relation. She sang the cover of “Summer Wine”, along with her uncle Mubashar Lucman which went viral on social media.
Aima Baig’s Relationship Status
Aima Baig has been sharing pictures on her Instagram account with the handsome actor from the movie “Paray Hut Love”, Shahbaz Shigri. The loving captions, cute clicks, and comments from the fellow celebrities depict it clear that they are in a relationship. According to some reports, the couple is going to tie knots soon however nothing has been confirmed officially yet. 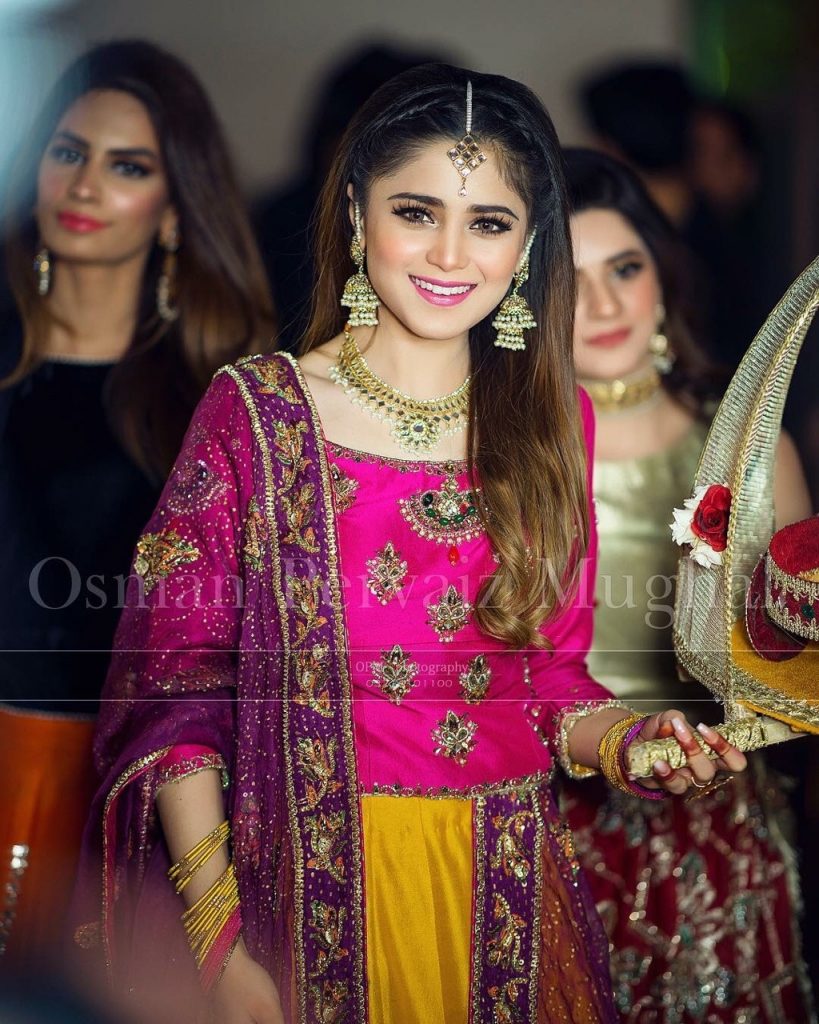 Aima Baig is considered one of the blessed singers of Pakistan who has a special voice to sing beautiful songs. She has been committed to her passion of becoming a successful singer since childhood and this determination has made her achieve the goal. Aima Baig started her career in 2014 by sharing some of her amazing songs on SoundCloud and made her work get recognition on social media. She has also remained the part of a famous show “Mazak Raat” on Dunya News, in which she worked with some of the most famous comedians of the Pakistani media industry.
She also appeared as a guest in numerous morning shows. Aima Baig has got a long list of hit songs she has sung till the date. Her debut song in the movie “Lahore Say Agay” made everyone fall in love with her voice and that was the point when she got a boost in her popularity. She also sung 3 songs for the movie ‘Kalabaaz Dil’, ‘Ehle Dil’ and “Be Fiqriyan”. All of these were successful and Aima Baig also won the ‘Best Female Singer Award at Lux Style Awards for her most famous song ‘Kalabaaz Dil’. One of the most popular songs of Aima Baig is ‘Ishq Aatish’. This song is played as an OST of a Russian television serial ‘Ishq Aatish’ aired of Filmazia and it became viral across the internet. She also walked on the ramp of fashion show ‘Hum Bridal Couture Week”.


Apart from that, Aima Baig performed with her uncle Mubashar Lucman at Shaukat Khanum Cancer Hospital for ‘Sing a Song – Save a Life’ campaign. The key mission of this campaign was to collect funds for cancer patients.
After working a good long time in Dunya News’s show Mazak Raat, Aima decided to put all of her efforts into her passion for singing and she left the show. The next moment, she made her appearance in Coke Studio season 10 and her songs got much fame specifically her work along with the versatile Singer Sahir Ali Bagga. 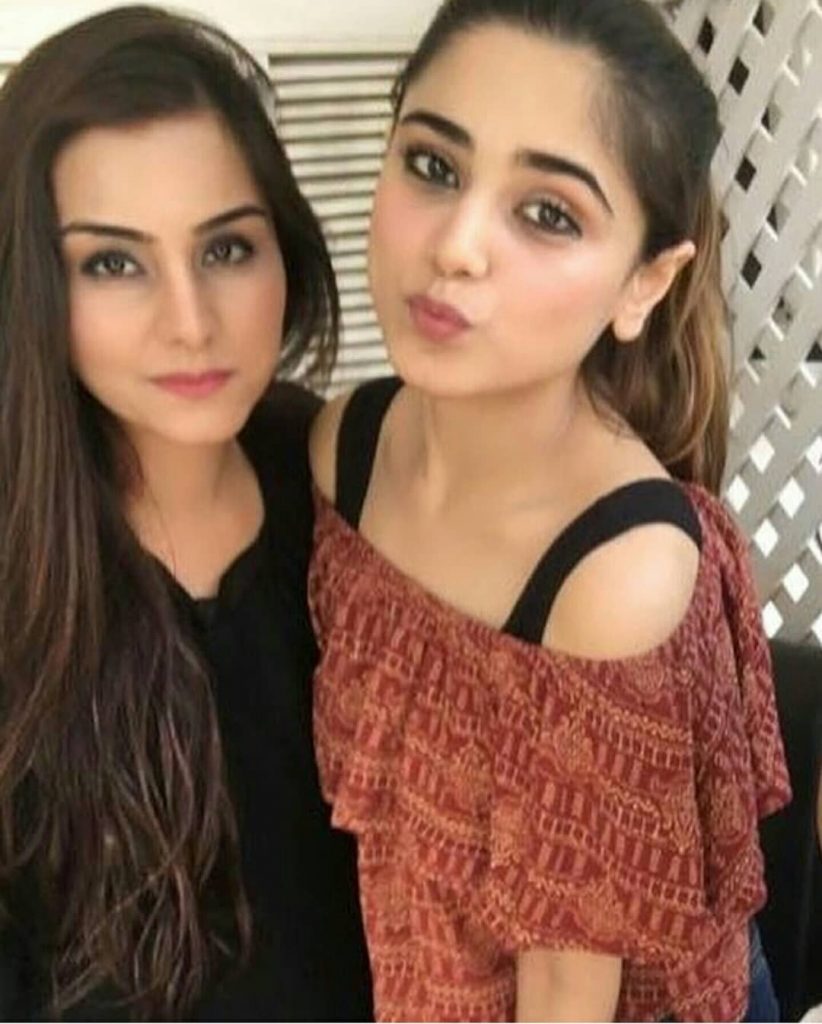