Aima Baig and Shahbaz Shigri are so in love and we know that for a long time. Even though they only became public with their relationship recently, but the outings, pictures, and trips together had already proven that they are together and are just not ready to reveal it to the world. But since Aima became vocal about her relationship publicly, people have started following more on their relationship on Instagram. However, it does not mean that they are always getting love, sometimes it is bullying and extreme hatred too. 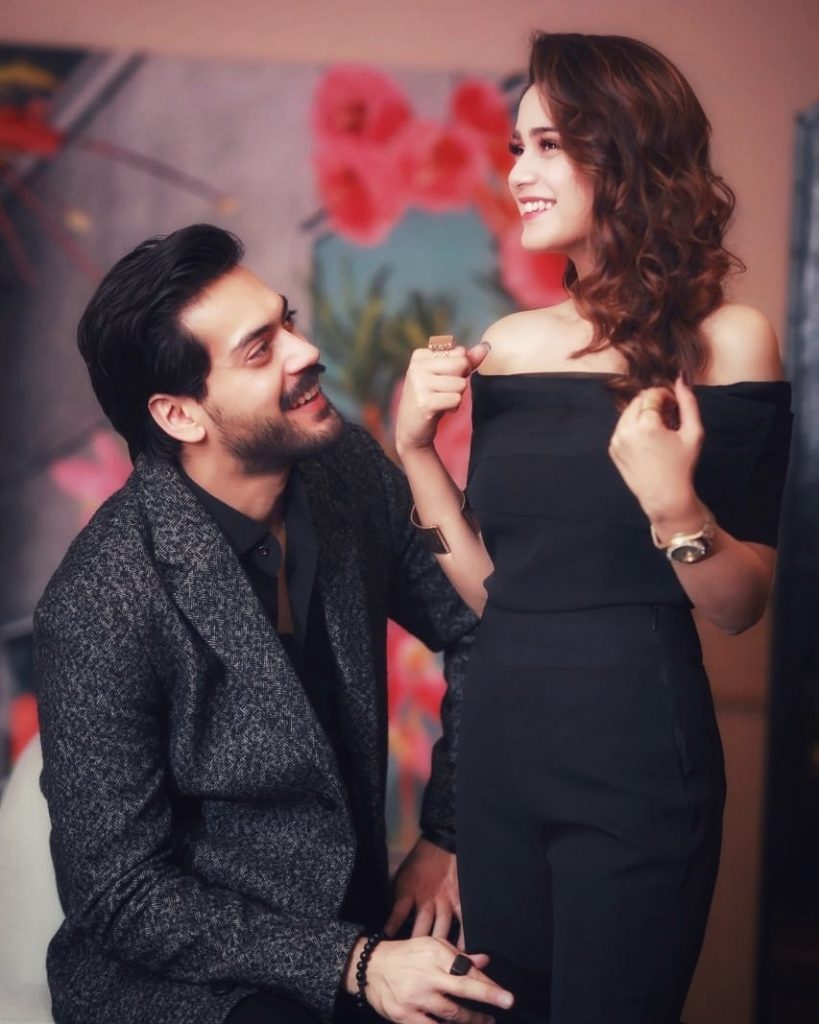 And this is what has happened when Aima Baig shared a picture recently on her Instagram account with Shahbaz Shigri:

These two really make an adorable couple together. There are millions of fans who just want to see a glimpse of them together. In a really cute turn, Aima shared a sweet picture of herself with her beau and they looked super in love. Not just the picture, but she also shared a hilarious caption that got the entertaining comment section started as well.

Here is the picture I am talking about: 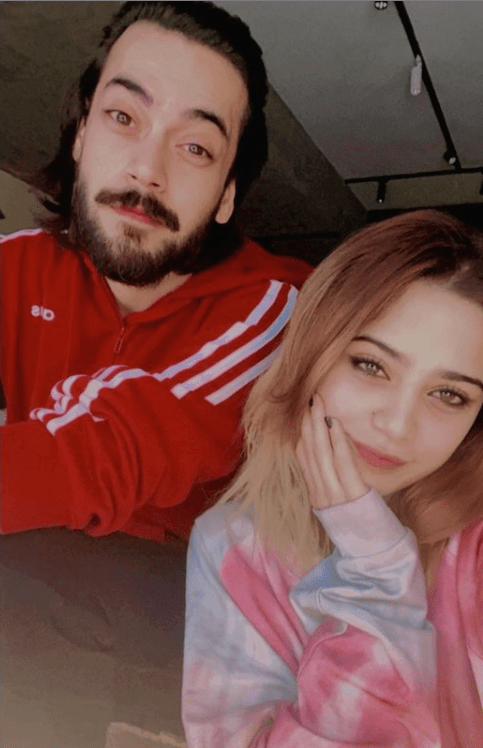 And here is the caption she uploaded with it:

“I made him try every filter I could possibly think of 😁”

As mentioned, and as we can already see in the picture that it is the result of extensive filters applied. Filters can change the appearance of the person and how one looks generally, and that does involve giving a perception of something or an illusion of what we are not. In the picture, the eyes of Baig and Shigri both are reddened which sent some of the people down a hating spiral and they started commenting on how they were drunk or were on drugs. Not just this, but people commented on their appearance, relationship and whatnot. 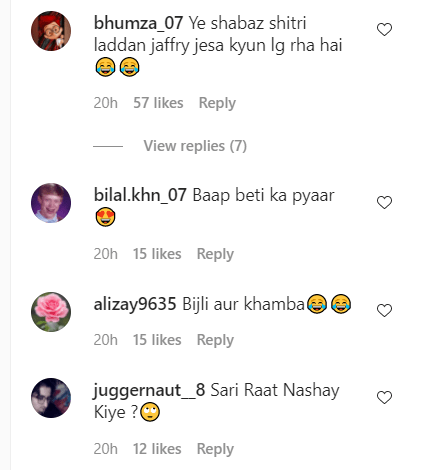 Yes, these are unbelievable:

Were All The Comments Same?

Honestly, it would be wrong to say that the comments section was just filled with bullying, bashing, or hatred. I would rather say that it was filled more with love than this unrequired bashing. However, it is also an important point to raise that people think of celebrity’s comment section as a park where they can do whatever they want, which is wrong on every level imaginable.

Aima Baig and Shahbaz Shigri make a cute complete. No matter what they do, it isn’t our place to judge them just because one picture reddens their eyes and people think they look drunk. I wish all the love and luck to this cute couple.