Aamina Sheikh Ties Knot after Months of Divorce with Mohib!

The year 2020 has yet to bring some pleasant surprises amid Coronavirus pandemic and here we have got another couple. Aamina Sheikh, who got divorced with Mohib Mirza few months back, has tied knot we don’t know until now. Aamina Sheikh creatively made announcement of new beginning with a perfect click on Instagram. The celebrities right after seeing the post poured down congratulations and best wishes.

The most attractive and talented actress as well as ex-model, Aamina Sheikh has finally announced the new beginning of her life with a simple yet most beautiful picture post on Instagram. Have a look at this picture! 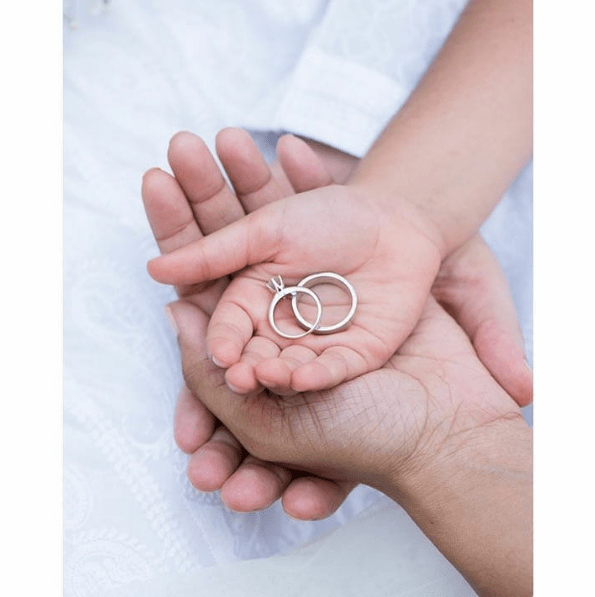 According to the details, Aamina posted a picture with wedding rings without any caption. It made the celebrities shower blessings on her post along with congratulating note. 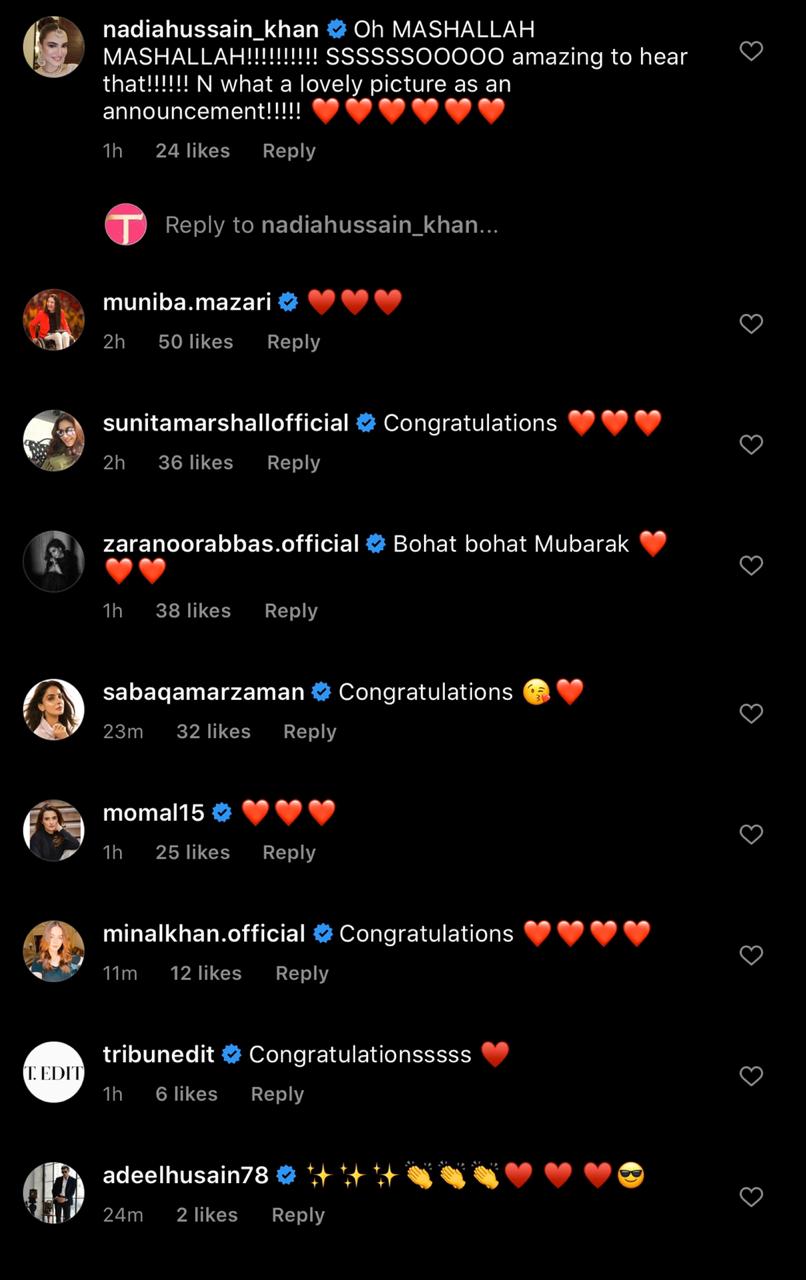 As per the details, Aamina was previously married to the famous actor Mohib Mirza. The couple remained together for 14 years but due to some personal differences, they broke up. 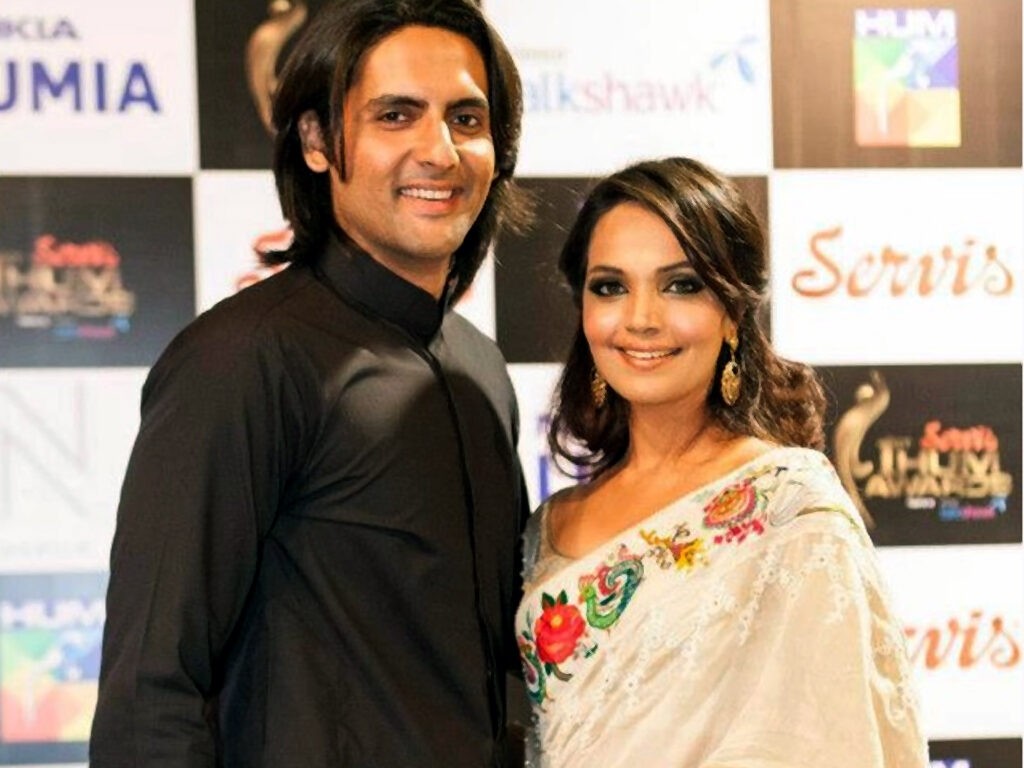 This news turned out to be so heartbreaking for the fans as they were considered as one of the best couples from industry.

Aamina and Mohib as a couple got blessed with a beautiful daughter after 10 years of married life. These moments were so special for them however no one had an idea that they will be falling apart in the following years. 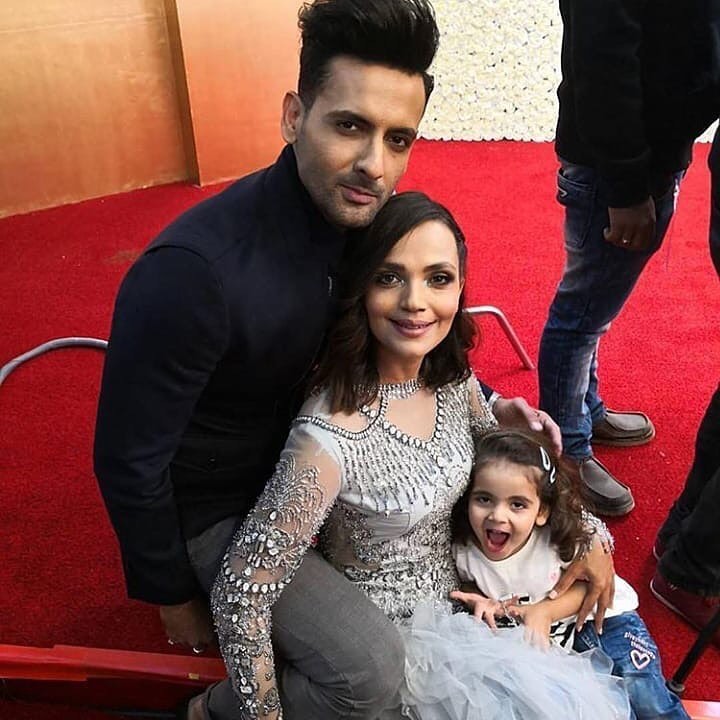 Aamina and Mohib’s daughter Meissa Mirza is now 4-years old. She is living with her mother however, she also meets her father Mohib. Aamina is all in love with her baby daughter and living an energetic life. 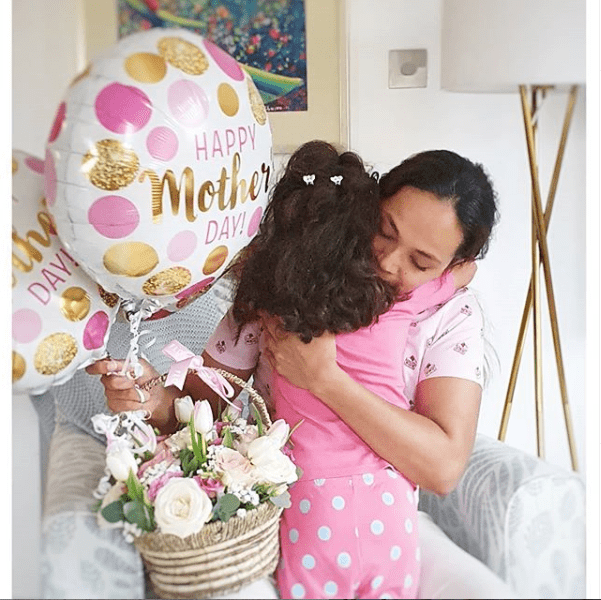 Who is the rumored fiance of Aamina Sheikh?

Well… Aamina Sheikh didn’t mentioned anything officially with the picture she posted on Instagram. The fans are so keen and excited to know who is going to be the lucky one.

According to some rumors, Aamina Sheikh is now tying the knot with an internet genius named Omar Farooqui. However, it is not a confirmed news yet. All we can do is to wait for the official statement and revelation from Aamina about his new life partner. 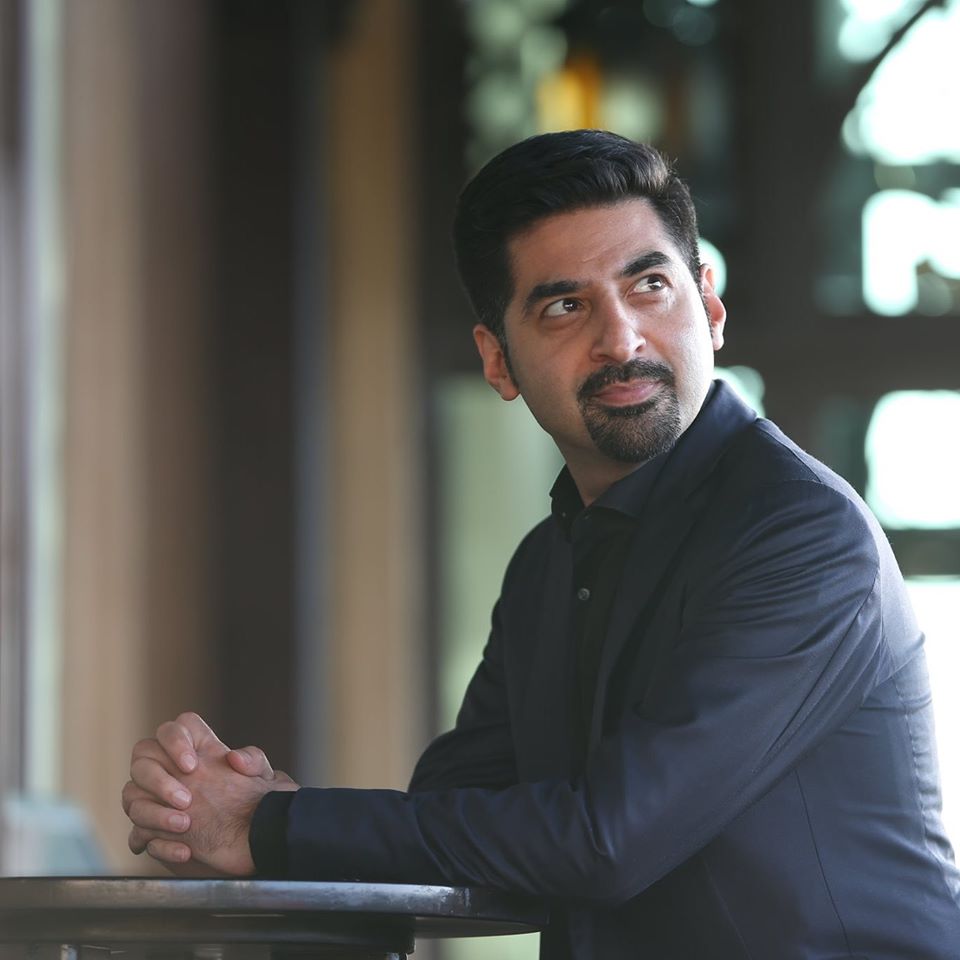 Aamina Sheikh was born on 29 August, 1981 and she is 38 years old. She is a Pakistani film and television actress and former fashion model. Aamina has received critical appreciation for her work as an actress, has established a career in the Urdu television industry and art films, and is the recipient of four Lux Style Award from nine nominations.

Wardah Farooqi
Wardah Farooqi has been working as a writer for 6 years. She also worked at Dunya News, Live Pakistan Magazine, and numerous local as well as international platforms. When she isn't writing, you can find her assisting people in bringing out the best!
Share
Facebook
Twitter
Pinterest
WhatsApp
Previous articleMinal Khan’s Latest Photoshoot Is How We Define Classy!
Next articleSaba Qamar and Bilal Saeed Face Backlash for Song Shoot in Mosque!