A Dispatch from Kabul —– Foreigners cursing US for Fall of Afghanistan

Kabul, Afghanistan: Everything is fluid in Afghanistan and the Taliban are working carefully, taking no action against anybody even against protestors who appeared twice in two different places of the city on Friday.

They were in dozens and chanted slogans against the Taliban regime and they disappeared peacefully. Kabul city is calm but the evacuation of foreigners is yet not completed and US Air Force is still hovering in the skies. Chaos is only in and around Kabul Airport that is manned by US forces. Foreigners who are stranded in Kabul are cursing the United States and calling the Fall of Kabul the biggest Intelligence Failure of NATO forces.

Former President Hamid Karzai and former Chief executive Abdullah Abdullah are reportedly in contact with the Pakistani Embassy. There are reports that on Sunday Pakistan will bring local journalists from Islamabad to Kabul. Taliban have established an information desk for foreign journalists.

People close to the Taliban believe that Central Asian states are not supporting them as Tajikistan provided a base to former President Ashraf Ghani to run away from the country who has already reached UAE while Abdul Rasheed Dostum was granted asylum by Uzbekistan.  Their major psychological dependence is on China and Iran and Pakistan in the region.

Peshawar Accord that was signed on April 24, 1992, and made a government of all-inclusive This all-inclusive resulted in four years of civil war.

Bonn Conference established the all-inclusive government of Karzai in December 2001. When you go out in the market, everything is smooth and shops are working, people are busy in their business and over 40 percent of government officials have already joined their offices. The former tri-color flag is not acceptable and nobody can use it and the Taliban have no tolerance for tri-color flag.

Schools are open, children including girls are going to schools, male and female teachers are attending schools in all parts of Kabul and women are running shops as shopkeepers. 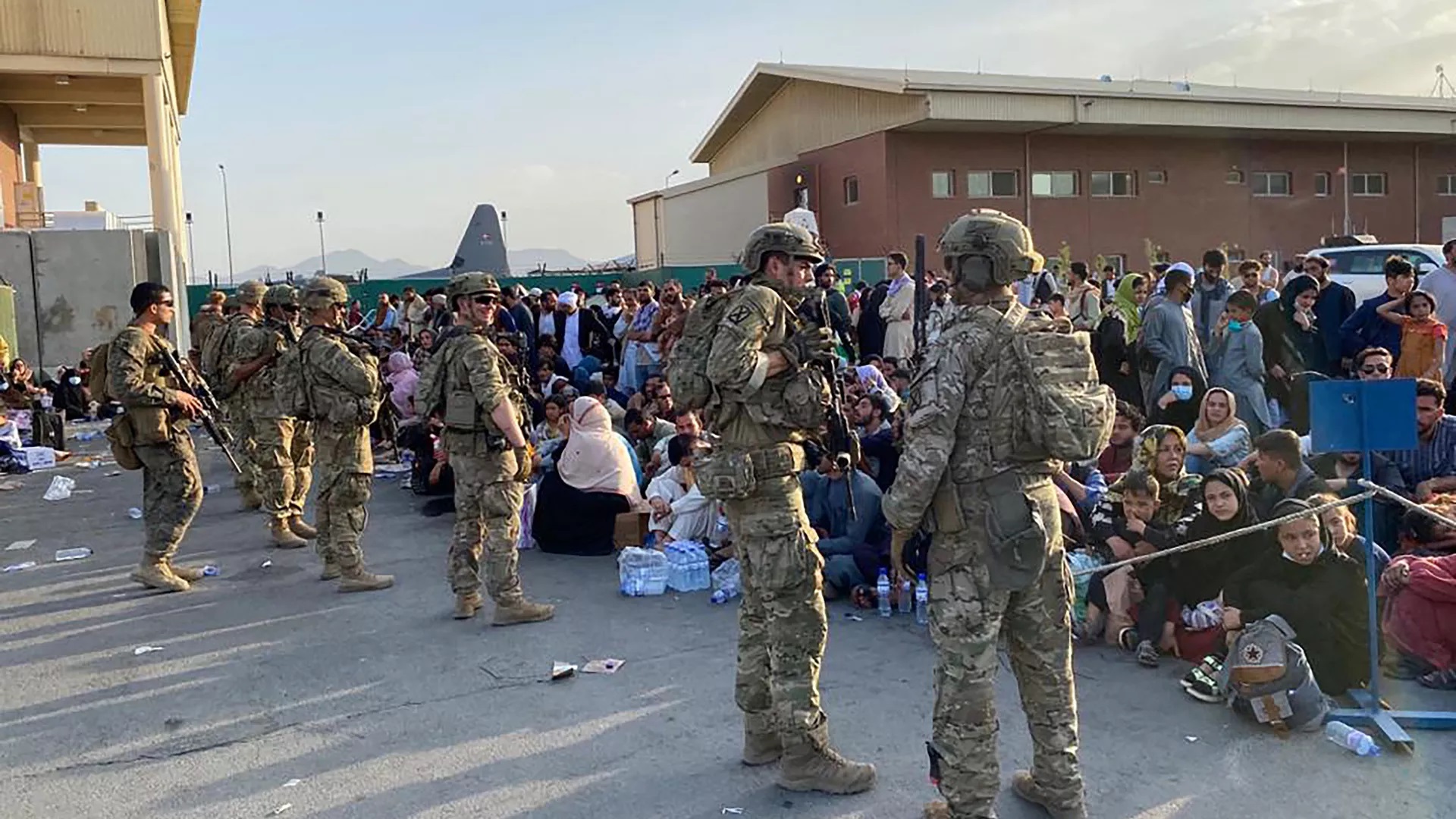 The road to Kabul airport is always full of traffic and thousands of people wish to leave their country having tickets and passports in their hands but Kabul Airport traffic control is with US forces and they are still in the process of evacuating foreigners.

The major issue for the Taliban would be cash to run the country and to provide salaries to government staff because the Taliban have directed everybody to continue their jobs without any fear. Since officially there is no government in Kabul therefore Taliban cannot use money from Afghan State Bank.

Foreigners are still waiting for a miracle and believe the United States soon again start hunting Taliban and a liberal Afghanistan will remerge soon. When you talk to them about the role of their countries in the Afghan war, they avoided talking about reasons for the withdrawal of the US and instantly start blaming Pakistan for the US fall in Afghanistan. Foreigners are confident anti-Taliban forces would soon recapture areas fallen in the last two weeks.

When talked to one former US translator who had been at the airport for two days and now back to his home after not being allowed on board was weeping that the US has betrayed him and his family. He confirmed that the Taliban know about him very well but did not harm him and offered him to work as a translator in a far-flung province. He was of the view that there were many like him who were promised to airlift but now US authorities are not even listening to them and their foremost interest is to evacuate westerns.

One Afghan reporter told me the western people are hypocrats. “They promised us security and placement outside Afghanistan but now nobody is listening to us. Thank God the Taliban are not taking revenge on us and they allow us to work for foreign media and they ask us to stay in Kabul without any fear. You never know what the future will bring to us. he said.