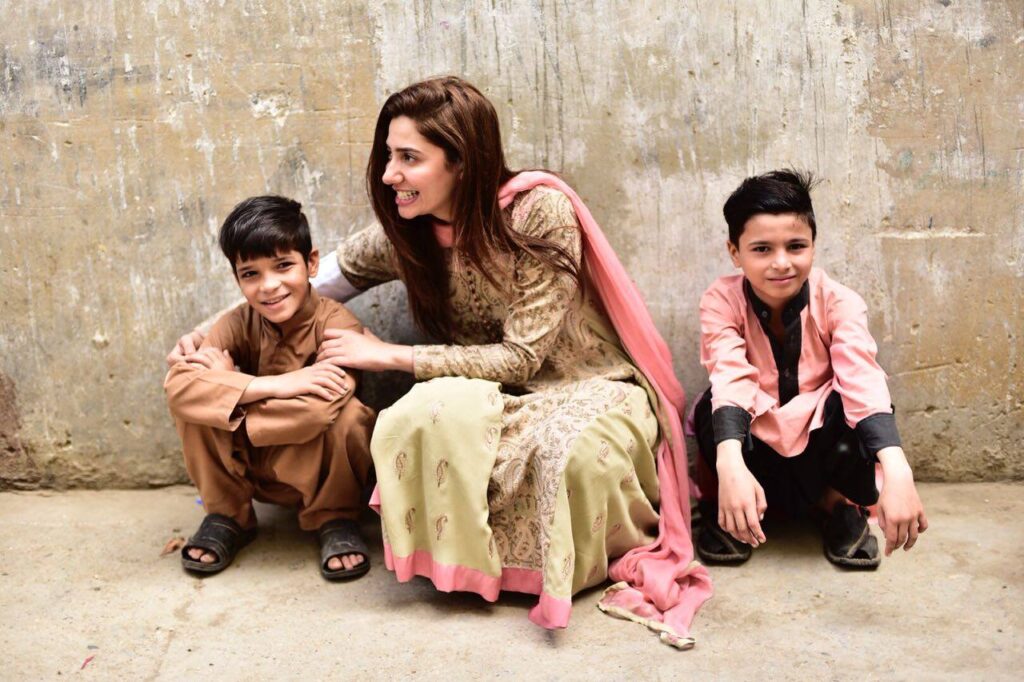 Mahira Khan is the biggest celebrity in Pakistan. Named the most beautiful woman in Pakistan in 2012, she has been stealing the popularity charts since then. As much as people would like to know the real side of her, Khan tries to stay away from the limelight. She isn’t one of those actresses who love to hog the spotlight, rather she tries to keep out of it as much as she can.

However, what are we here for? We know how much you love Mahira Khan and want to know about her, so we brought a list of some facts about her that you probably didn’t know. Give a read:

She Studied At FPS, Karachi

Foundation Public School is one of the most popular elite schools in Karachi. It has got a reputation and only a select few are lucky to become a part of the FPS clan. Mahira was one of those bright students who got to study at FPS. 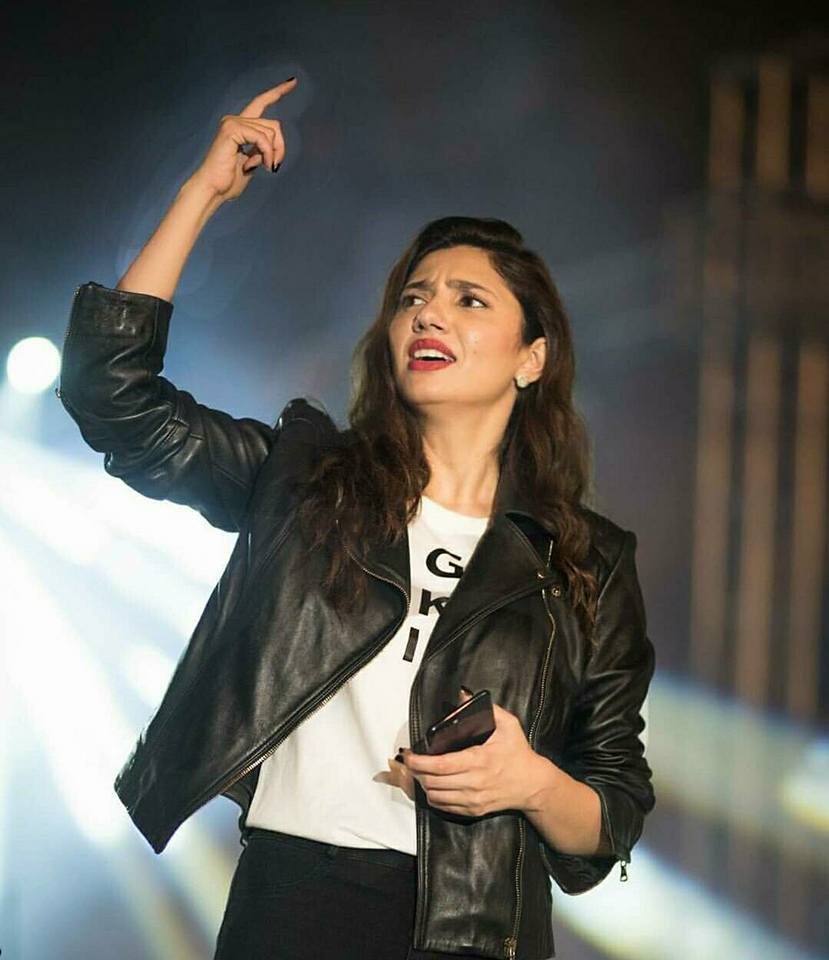 You might not know, but Mahira Khan is probably the youngest solo TV Show Host. She started hosting MTV’s ‘MTV Most Wanted’ alone at the age of 16 only. 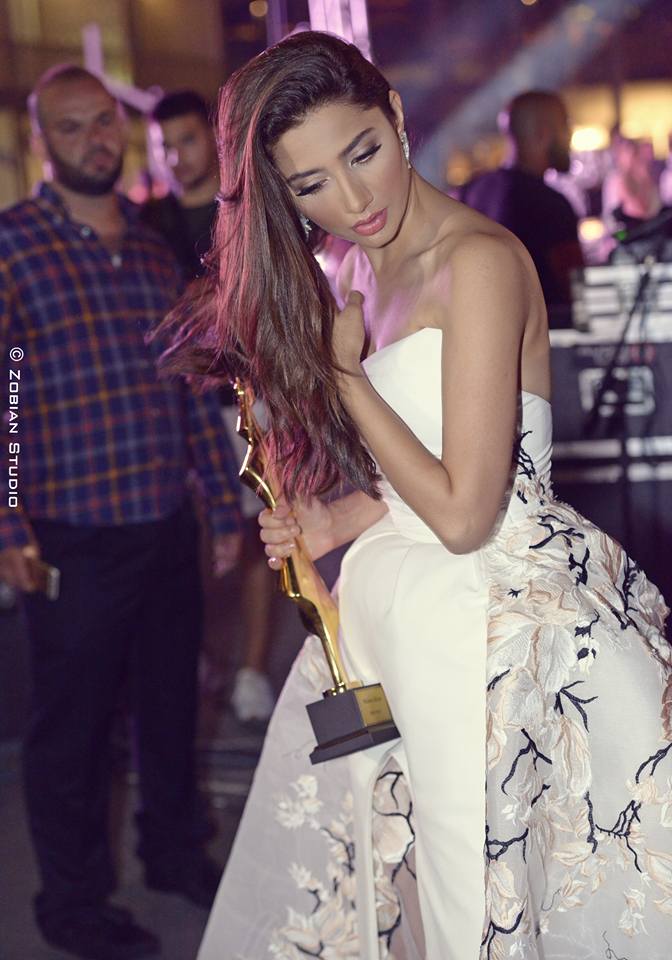 Even though you might know about Mahira’s stint in the US, but very few know that she moved to the country as early as 17. Yes, during the early 2000s, Khan shifted abroad alone without any adult assistance. She did have an intense cultural shock.

She Worked As A Cashier

During her time in the US, Khan was supporting her expenses. She worked as a Cashier in LA Rite Aid Store, and in one of her interviews, she revealed that she had to clean washrooms and mop floors in one of her jobs as well. Talk about hard work!

She Is A College Dropout

Do you know Mahira did not complete her Bachelor’s education? She started studying Chemical Engineering in a college in the US but felt that the field wasn’t for her. She later went on to shift towards psychology but dropped out of it as well. Her main calling was acting, which didn’t intrigue her to study.

She Got Married, Young! 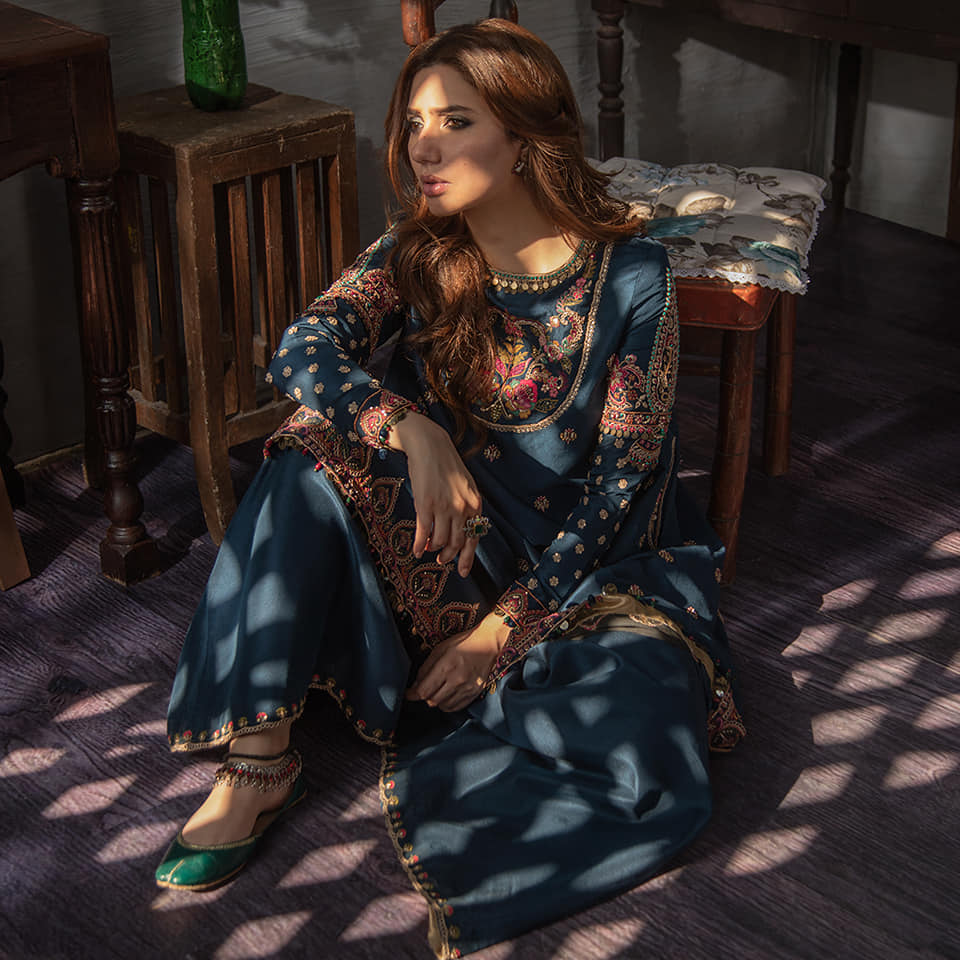 Mahira got married in 2007 to Ali Askari. It was a love marriage, which her father opposed to but later gave in to his daughter’s choice. She has a son named Azlan as well. Unfortunately, it didn’t work out and the two divorced in 2015.

She Is A Foodie

Mahira Khan is a die-hard foodie. She eats a lot but doesn’t gym. Her genes are such that a lot of food does not bother her body. How lucky is she? 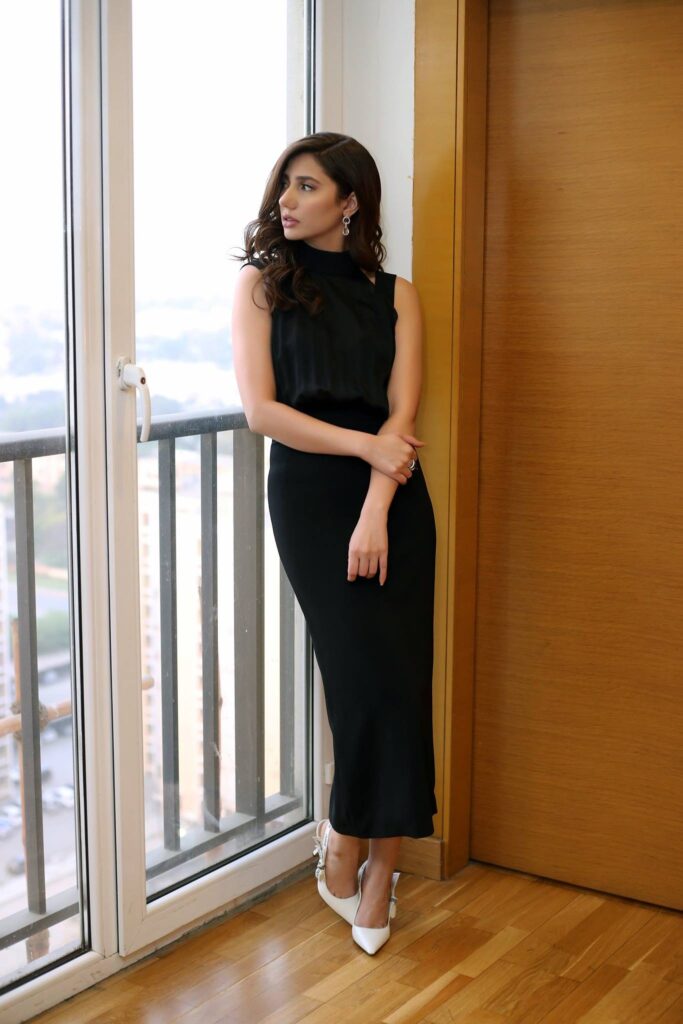 She Has A Business!

Mahira along with her brother started a digital business called Mashion. We are sure you have already heard about it. It is a digital fashion and beauty platform that caters to all the news needs of such buffs. As per the sources, she is soon going to start her fashion brand as well. We can’t wait to wear her productions!

Mati
Mati-Ullah is the Online Editor For DND. He is the real man to handle the team around the Country and get news from them and provide to you instantly.
Share
Facebook
Twitter
Pinterest
WhatsApp
Previous articleTECNO Spark 5 to be equipped with five Cameras
Next articlePakistani E-commerce Accelerates Amid Corona Lockdown: Report