The following is the number of Pakistani students who completed their Bachelor of Medicine and Bachelor of Surgery (MBBS) from foreign Countries during the last 10 years with year wise breakup; 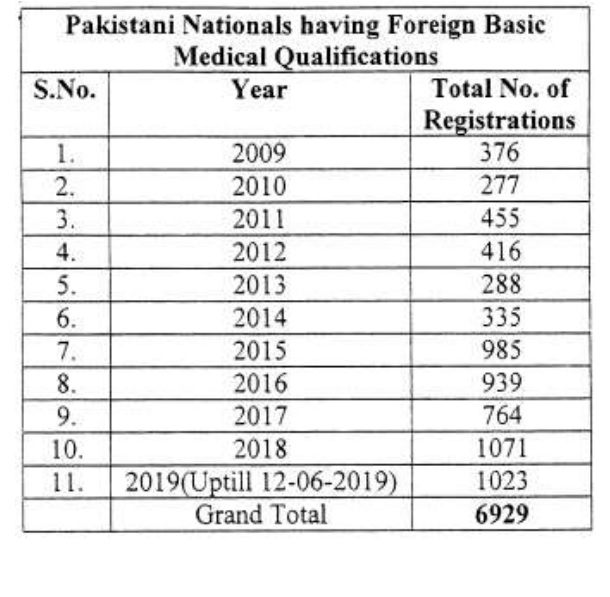 The following is the number of the said students who passed the Pakistan Medical and Dental Council (PMDC) test and got registered with it during that period with year wise breakup; 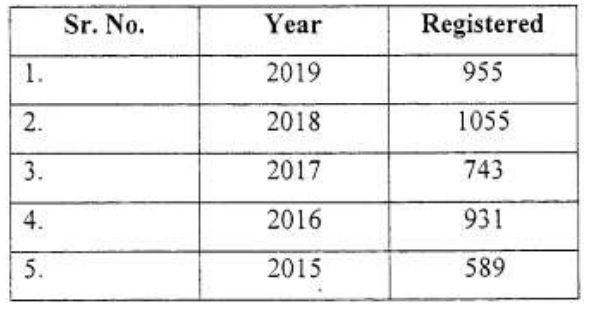 Note: The above data was shared with the Senate on January 14, 2020 by the Minister for National Health Services, Regulations and Coordination.

41 Pakistani students are studying in China under CPEC program

Separately, the Minister for Federal Education, Professional Training, National History and Literary Heritage Shafqat Mahmood told the Senate that a total of 41 Pakistani students are perusing their Masters in China under the CPEC Program titled “China Road and Bridge Corporation (CRBC)”.

The minister told that the Higher Education Commission (HEC) inked an agreement with China Road & Bridge Corporation for award of 100 fully funded scholarships in Masters of Transportation Engineering and its sub fields in 2017.

Mati
Mati-Ullah is the Online Editor For DND. He is the real man to handle the team around the Country and get news from them and provide to you instantly.
Share
Facebook
Twitter
Pinterest
WhatsApp
Previous articleNumber of Health Cards issued by PTI government in the Country
Next articleTyphoid Cases in Pakistan