Sajal Aly Shows her ultimate Love for her Fans – Pictures

5 Times Sajal Aly Proved That Her Fans Are Everything!

Sajal Aly is one of the humblest and the most loved Pakistani celebrities. She stays away from drama and controversies, in turn only bagging love and recognition. If there is one celebrity in Pakistan who has managed to get back-to-back success by putting in an equal amount of hard work, it is definitely Sajal Aly. There is no denying the long way she has come through, and her recent dramas have only been a testament to it.

Have you ever taken your parent to the doctor? If so, we have a question – how?! Let's talk about why brown doctors have SO many issues with going to the doctor! #SpillTheBeans #STB #BrownParents #DesiParents 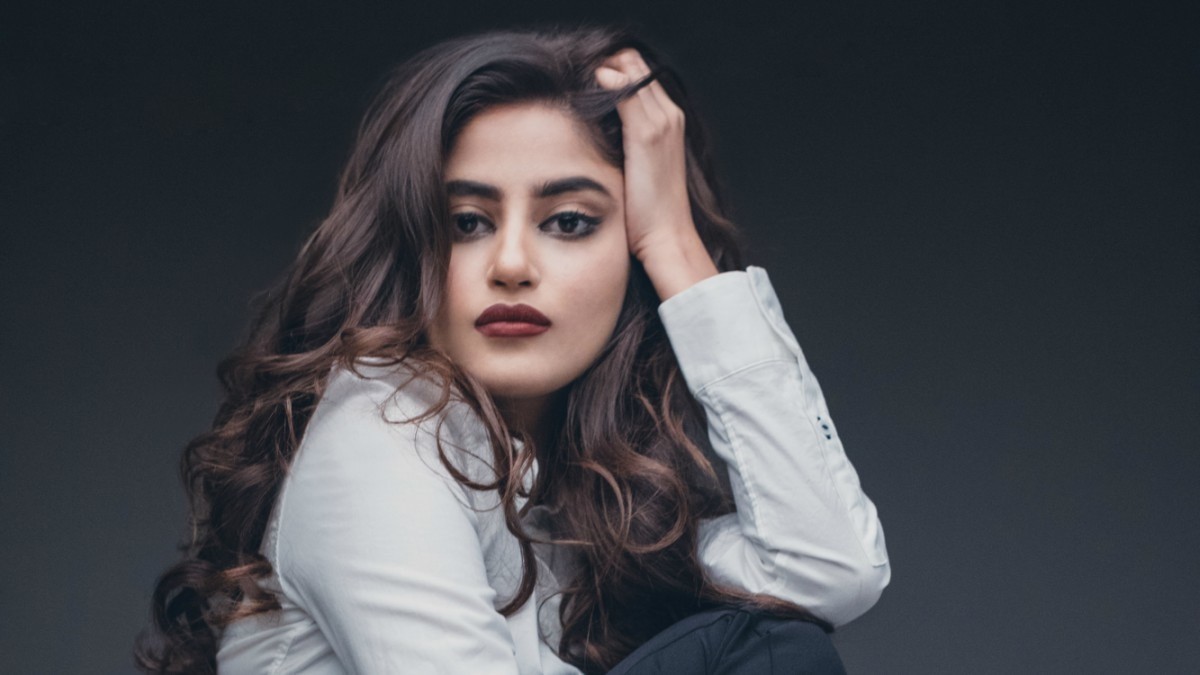 For all her efforts, she deserves love and she gets loads of it. But, Sajal is no unknown to this love and affection. The actress makes sure she listens to her fans, reads her messages, and check out all the tags they do on her Instagram profile. Not just this, but she makes sure she recognized them publicly and thank them for the love. This is why we have mentioned five times Aly proved that her fans are everything for her:

Alif is undoubtedly the best drama the Pakistani entertainment industry has ever produced. Period. No competition. The spiritual element, strong acting, and the amazing storyline all stack atop to create a masterpiece. Sajal’s work with Hamza in the serial was beyond extraordinary. The drama recently completed its first year and the fans went gaga over it once again, sharing snippets and fan art to celebrate the anniversary.

In the midst of it all, Sajal chose to share a video made by a fan celebrating ‘Alif Ki Kuch Yaadein’. A fan-made this video to honor her acting in the drama and Momina from Alif decided to honor him back. Here is the video she reshared:

The Pain In Eyes!

If there is one word I can write for this artwork, it would definitely be WOW. This artwork of Sajal made by a fan would leave you speechless. An eager fan recreated one of the pictures from Aly’s photoshoot, and Sajal (as always!) decide to appreciate by resharing it on her profile. Here is the Instagram post:

This is unreal. 🕊 Thankyou for using art to reflect mine. @apsvra_

She also wrote: “This is unreal… Thank you for using art to reflect mine.”

I also think this artist deserves to go places. Ethereal and absolutely beautiful.

Another one, this artist managed to sketch Sajal’s ultimate cuteness and beauty. The drawing manages to capture the simplicity of the actress and that speaks volumes of the talent this young girl is. Here is the picture Aly posted on her Instagram account:

She also appreciated the gesture and thanked the artist for creating this sketch.

It is almost impossible these days to talk about Sajal without having Ahad in the conversation. Such is the beauty of this couple. Everyone adores them and wishes them the best. A fan also made this very beautiful romantic artwork with a mesmerizing song in the background as well. The old-school setup and the couple recreated from the drama are exceptional. Here is the post shared by Sajal:

Fans would do anything to please the couple, and Sajal has proved that she will always thank them back.

For an artist, the muse is always the one they are inspired by the most. And Sajal seems like a beautiful inspiration to many. Another day, another sketch, and another time Sajal decided to give it a space in her Instagram account. Here is another royally beautiful sketch of her picture:

Shoutout to @sabihaart art for this beautiful sketch 🌹 THANKYOU.

I don’t think there is a celebrity other than Sajal Aly who takes out time to not only go through her fans’ posts but like and comment on them. She regularly shares them on her Insta stories and tags these artists & fans on the posts she reshares as well. This definitely shows the love she has for her fans and the esteem she gives them, which goes on to prove why everyone loves her so much!