4 Must Watch New Dramas To Be Included To Your Watch List!

To enhance your watch list, here we have four of the must watch new dramas you shouldn't miss.

Pakistan Drama Industry is producing content rapidly for the small screen and every project has its own charm. Different channels in which mainly ARY Digital and Hum TV are included; they are bringing new dramas for viewers. Among so many hit projects, some have touched the peak of fame while others made space in hearts. So, to enhance your watch list, here we have four of the must watch new dramas you shouldn’t miss.

This drama serial’s teaser looks like something big is coming our way. Drama serial Mushk is written by our very own “Bhola” i.e. Imran Ashraf. The cast of this drama includes Urwa Hocane opposite to Imran Ashraf, Usama Tahir, and Momal Sheikh.

Mushk is directed by Ahsan Talish who also directed blockbuster drama Suno Chanda. The story of this drama is all about love and how one can hide as well as stay away from the aroma of love.

Drama serial Mushk will be on-aired every Monday at 08:00 PM only on Hum TV. Don’t forget to watch as first episode is already on the screen now. If you have missed it, watch it now here. Don’t forget to include it in your must watch new dramas list. Stay tuned! 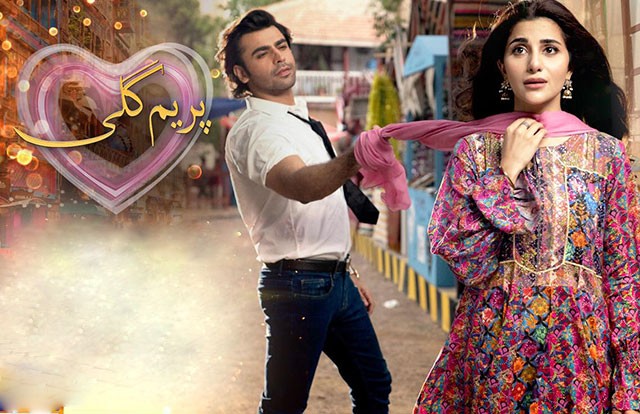 Drama serial Prem Gali is a romantic comedy with a huge star cast. The team of super hit drama serial Aangan has joined hands once again to bring something unconventional and entertainment package for the viewers.

The story plot of this drama mainly revolves around Hamza and Joya’s love story but their journey is going to be full of surprises. A number of people around them and their vibrant personalities will be creating challenges for the lovebirds.

The promos of Prem Gali as well as the first episode on-aired on Monday depicts it to be a promising drama serial with something different.

You can watch Prem Gali every Monday only on ARY Digital at 08:00 PM sharp. In case you have missed the first episode, click here and watch it now online.

We have here a new upcoming drama serial Saraab which is based on a different plot. After Ishq Zahe Naseeb and Ye Dil Mera, Saraab also raises an important mental health issue.

The story of Saraab basically revolves around patients suffering from ‘schizophrenia’. This drama is directed by Mohsin Talat and written by Edison Idrees Masih.

The cast of this drama includes Sami Khan, Sonya Hussayn, Nazish Jahangir, and Ghana Ali in pivotal roles. You can watch this drama from Thursday, 20th August at 08:00 PM only on Hum TV. 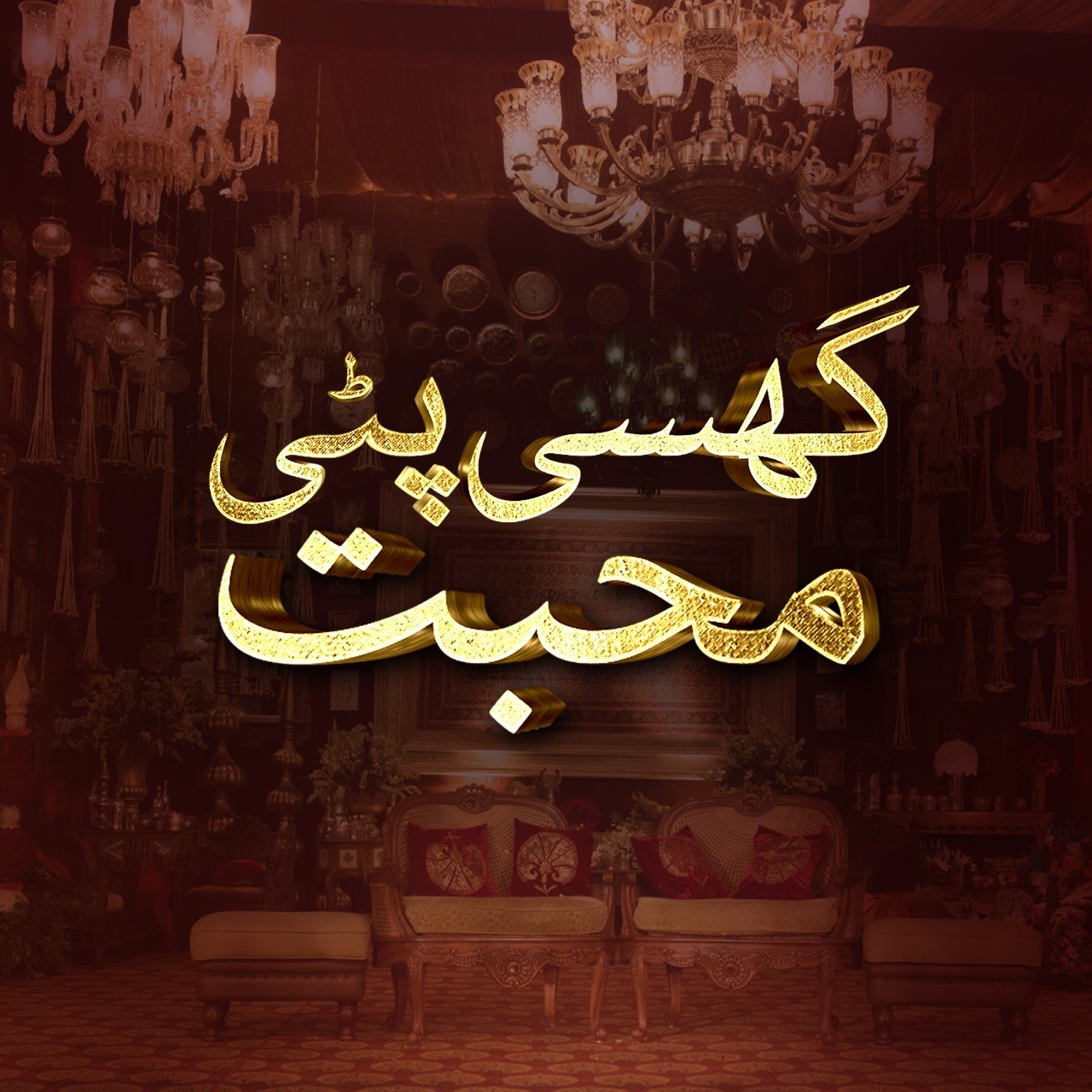 Life is not a fairytale, as it is dreamed to be one by most of the young girls in our society. Ghisi Piti Mohabbat also depicts a similar story of a girl who faces betrayal in life when she gets married.

Ramsha Khan is playing the lead role as Samia who is the eldest daughter of the family. According to the story-line, her marriage becomes a curse for her.

Aliha Chaudry and Arshea as Asmara and Tashi are Samia’s young sisters whereas Wahaj as Rizwan is Samia’s first husband.

Apart from them, Saba Hameed and Sana Askari as Aziza Sultan and Farhat Parveen are Samia’s first mother-in-law and sister-in-law.

Shahood Alvi as Khalil, is Samia’s second husband. Arjumand Rahim as Noor, is the woman with whom Rizwan falls in love after leaving Samia.

The drama goes on-air every week on Thursday at 08:00 PM only on ARY Digital. If you happened to miss the previous episodes, click here and watch now.

So, what are you waiting for? It’s time to refresh your watch list with these most promising must-watch new dramas that shouldn’t be missed. Keep watching entertainment packages on different channels and keep us updated on your feedback. Here is our list of best Pakistani dramas as well.

Wardah Farooqi
Wardah Farooqi has been working as a writer for 6 years. She also worked at Dunya News, Live Pakistan Magazine, and numerous local as well as international platforms. When she isn't writing, you can find her assisting people in bringing out the best!
Share
Facebook
Twitter
Pinterest
WhatsApp
Previous articleUS sanctions for nothing? Huawei stands leader in phone sales
Next articleiPhone 12 leaked design, release date and specifications