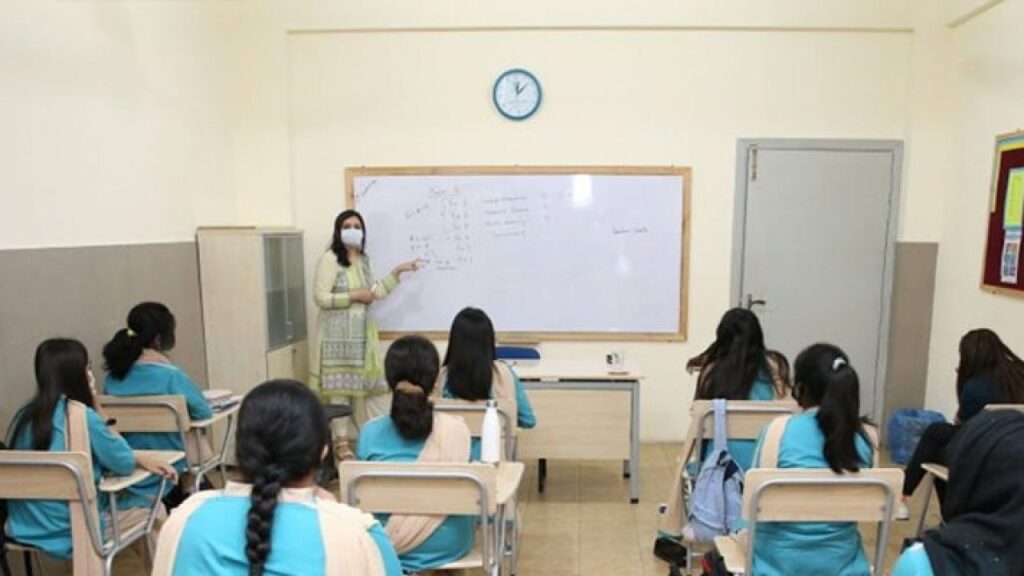 Teachers are the moulders of any nation. But, hardly, there is any government that has taken any initiative for their benefit of them. The teachers have always been seen going on strikes or protesting about regularising their posts and pay raises. Punjab Government teachers regularization notice is finally approved and teachers will get their rights. He Tweeted, ” First good news for our 14,000 Teachers is that the file for Regularization has been initiated, signed, and moved forward. PRomises made-Promises delivered. More good news coming soon Insha Allah.”

According to his tweet, Murad Raas has promised the delivery of regularization by the Govt to the 14,000 teachers in Punjab. The government had made a promise to the teachers. This is the time that the promises are going to be fulfilled. As soon as the PTI’s Government has taken its hold back in Punjab, they are making positive steps in the education sector.

Moreover, before making this decision, PTI’s Government had already taken a decision to recruit 15,000 teachers in the schools of Punjab. The government took this decision in March but because of political instability, the plan could not work out.

As soon as PTI’s Government has taken the hold back, the educational reforms are back on track. The recruitment of 16,000 teachers will also begin after suspension as Punjab has again got control of Punjab.

Murad Ras’s decision of Punjab Government Teachers regularization will create confidence among the teachers. It will motivate them to work properly and with a determination which will improve the education system of Pakistan. This government is taking important steps like free education Punjab to make this province literate.