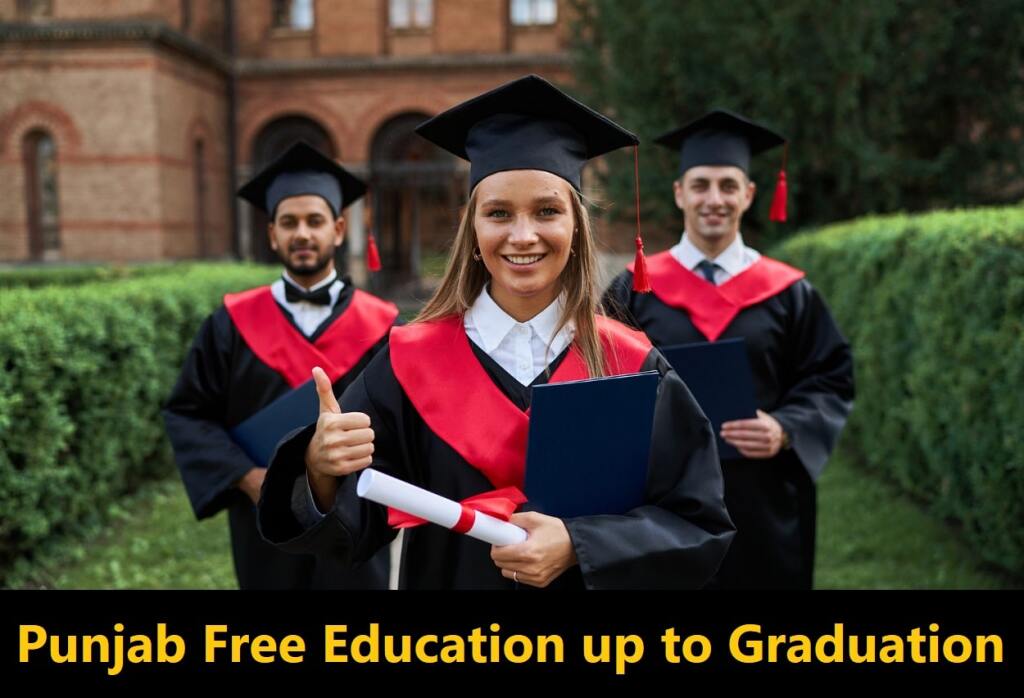 Education is the core element of any country that makes it progressive. However, education in Pakistan is compromising and does not allow the masses to grow intellectually. But, the new Chief Minister of Punjab, Pervaiz Ilahi has again taken the initiative of providing education for free. So, here’s what you need to know about the Free Education Punjab project by CM Punjab. 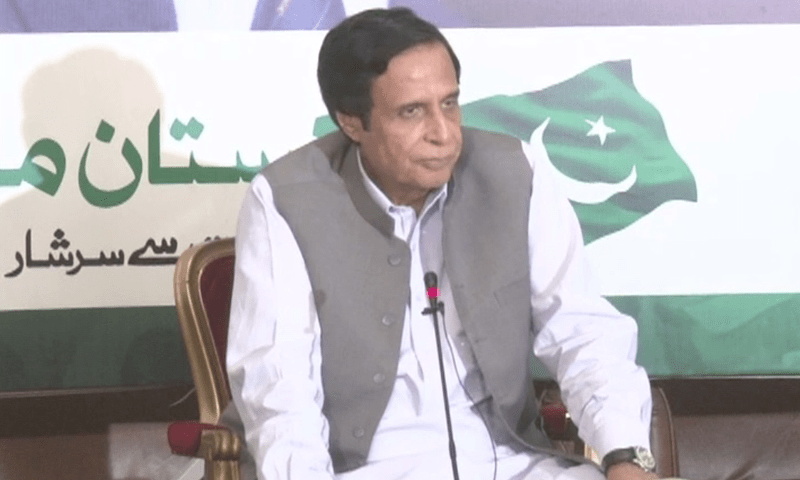 CM Punjab announced free education in all government educational institutions in Punjab. He made this announcement in a flag hoisting ceremony in Lahore Fort on 14th August 2022. It is not the first time that he is doing so but in his earlier tenure of 2002-2007, he made education till matriculation free for all.

His choice as a Chief Minister of Punjab is bringing healthy changes to the internal system of Punjab. Pervaiz Ilahi had promoted Free Education in Punjab a decade earlier, he is doing so again as he has got the hold back.

This time the project is not just for matriculation but till graduation. So, people who could not afford to pay large sums of money for education will get their Graduation degree for free. He is bringing back his “Parha Likha Punjab.”

During the flag hoisting ceremony, he acknowledged the sacrifices of the armed forces and police who do all their efforts to bring peace to the country. He admired the eradication of terrorism from the country because of the security institutions.

Pervaiz Ilahi also talked about the situation of Indian Illegally Occupied Jammu and Kashmir (IIOJK). He requested the citizens to remember those oppressed brothers in prayers.

The ceremony included a lot of activities. Chief Minister visited Allama Iqbal’s Mausoleum and laid a formal wreath. He also spoke about the importance of all religions in the development of our country. So, it is compulsory in the country to make them feel independent and respected.

Lastly, he also announced cash prizes for the participants of the ceremony. The special children who sang the national anthem got Rs. 300,000, scouts got Rs. 200,000, and the police band received Rs. 100,000. 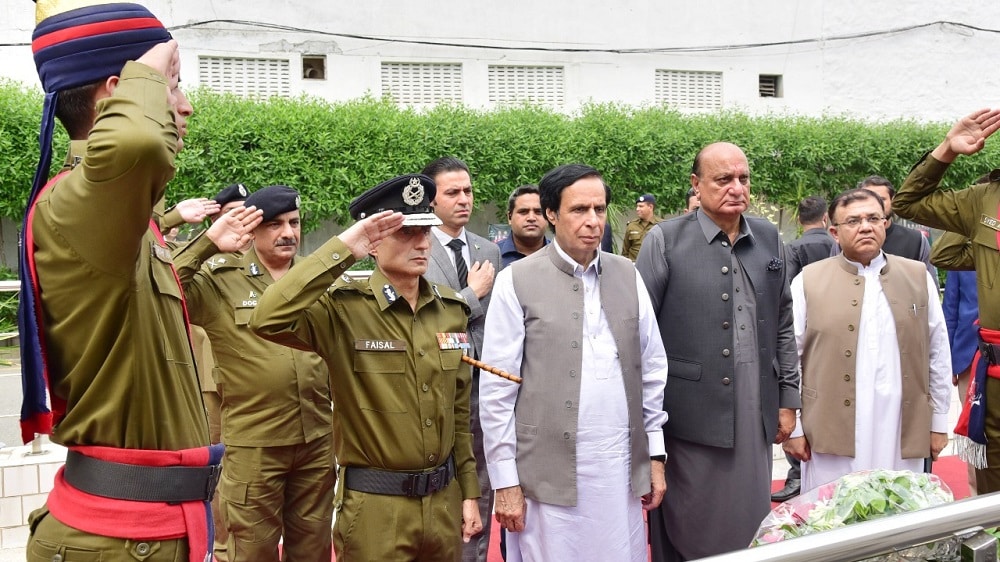 Before announcing this general free education Punjab, he also announced free education for the children of the martyred police officers on 4th August. He attended the ‘Police Martyr Day commemoration on 4 August in which he announced this to remember the sacrifices of the Punjab Police.

In another ceremony of Police Martyr Day, he backlashed Pakistan Muslim League Government for not doing anything for the education of the martyrs of the Punjab Police. HOwever, his Free education Punjab scheme will do more benefits to our nation than otherwise.