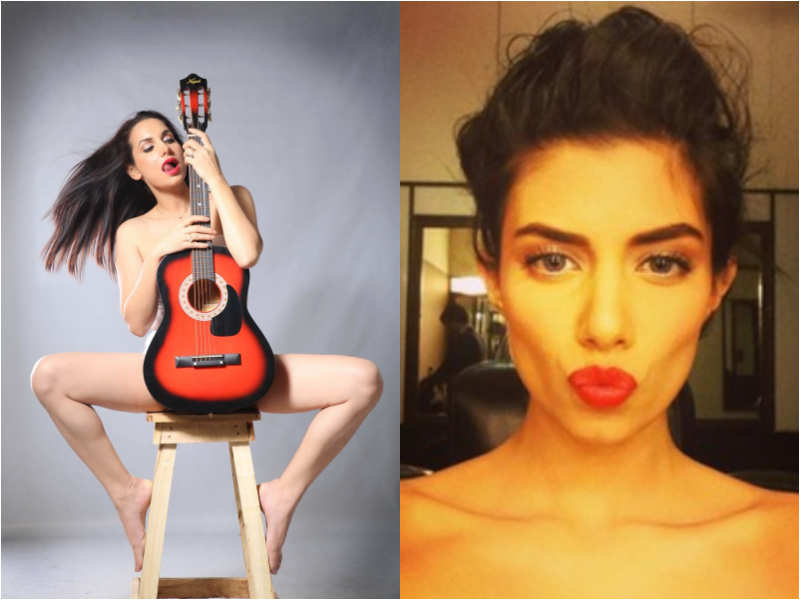 If you can’t stop gushing Indian models, chances are you haven’t had a look at Pakistan’s leading female models who have become a rage on internet. From ramp to magazines, tv to movies, these models have made their mark everywhere and a look at them is enough to prove that they can give their Indian counterparts a run for their money. Here’s a look at 10 models you can’t afford to miss.
Photo: Instagram

VJ turned actress Hina Altaf is all set to rock Pakistani Entertainment industry. She is gaining a lot of popularity on Instagram lately. Read more about Hina Altaf’s personnel Life. 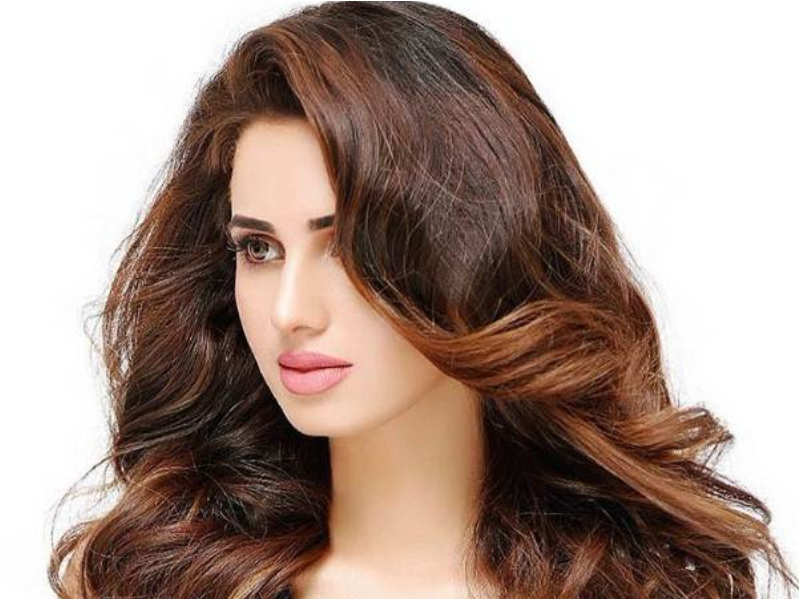 Roma Michael rose to fame when she became one of the top contestants of Miss Veet 2016 and since then there has been no looking back for the pretty lady.
3/10 Neha Rajpoot 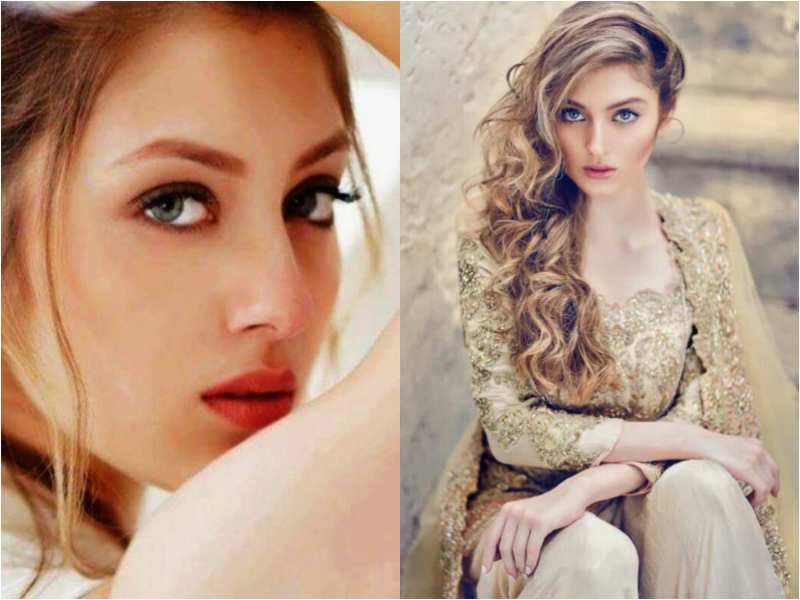 Tagged Pakistan’s Aishwarya Rai, Neha is quite a sensation on Instagram and you need to follow her to know why she’s made it to this list.
4/10 Muskan Jay 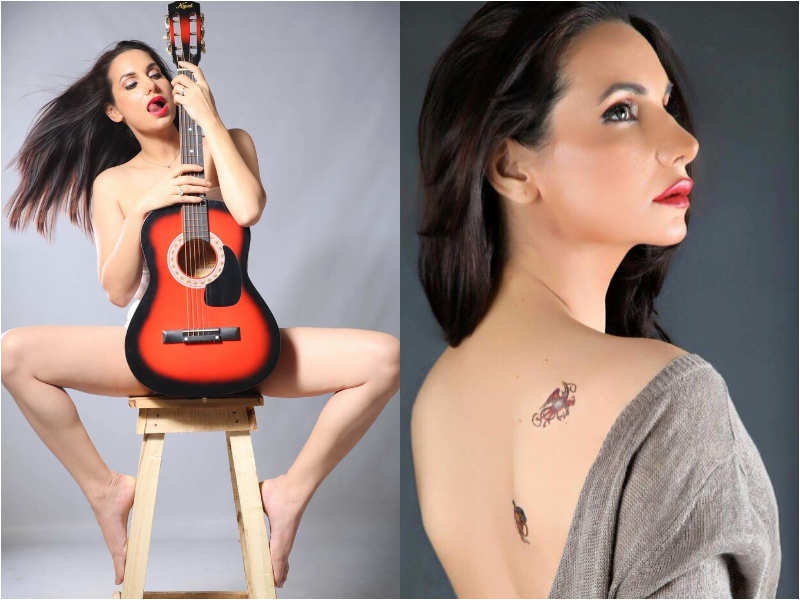 Muskan Jay was crowned Mrs Pakistan World 2016 and since then, she’s modelled for all the leading brands.
5/10 Mehwish Hayat 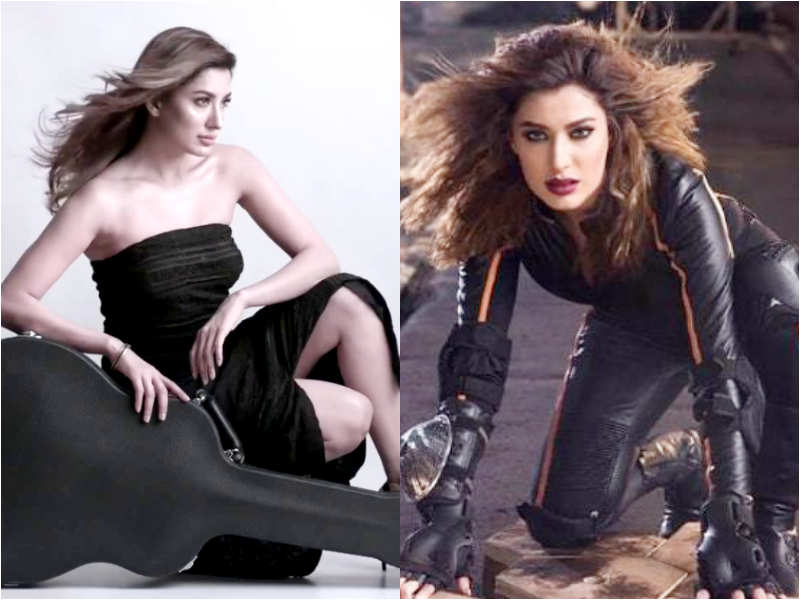 With her killer looks and hourglass figure, Mehwish Hayat started as a model but has made a name for herself in the glamour industry.
6/10 Zara Peerzada 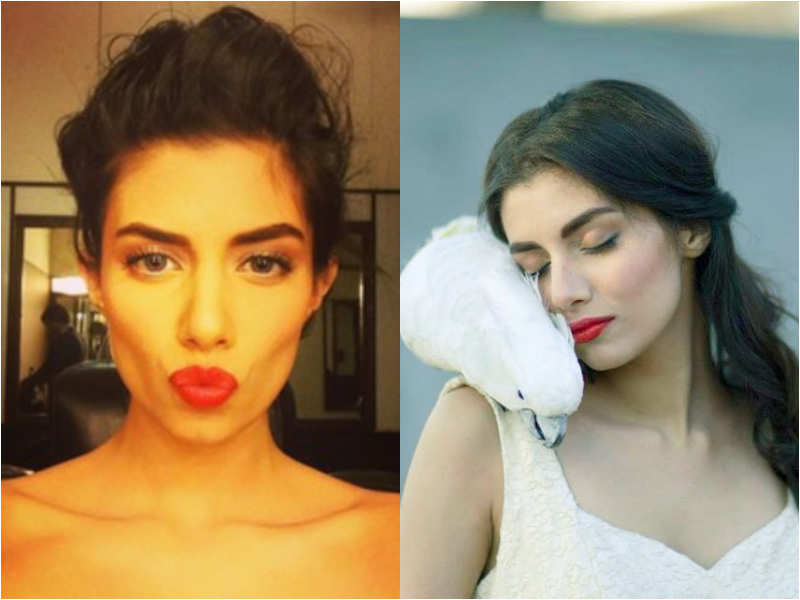 She’s called the Pakistani supermodel, the only model who has the international appeal.
7/10 Maya Ali 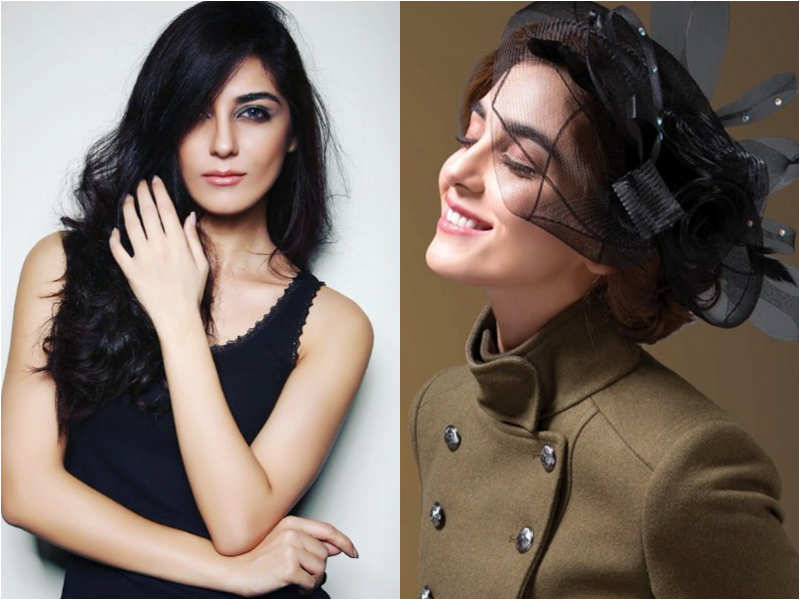 Maya is a sensation in Pakistan, thanks to her modelling stint and her roles in Pakistani television dramas.
8/10 Amna Ilyas 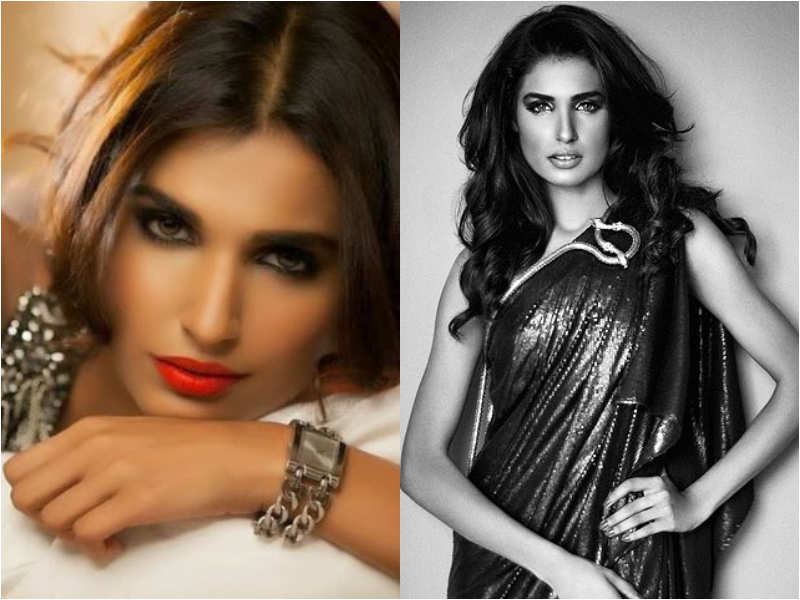 Dusky beauty and winner of many modelling awards, Amna is one of the few models who have broken the stereotype of light-skinned models. The pretty model has featured on the cover many leading magazines, done numerous ramp shows and also featured in movies and serials.
9/10 Sunita Marshall 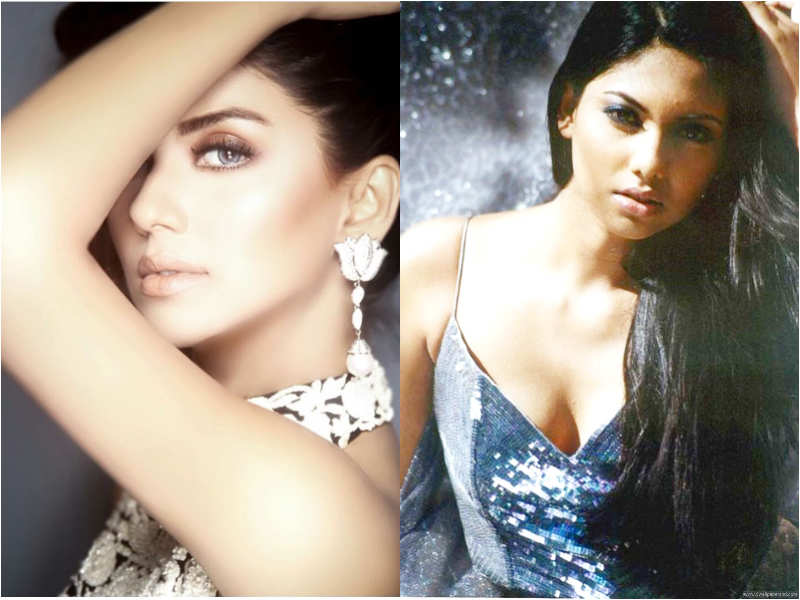 One of the famous names associated with Pakistan Fashion Design Council Fashion Week, Sunita Marshall has been one of Pakistan’s leading models. Besides being nominated for several awards she is also known for her roles in a famous political drama series Mera Saaein’.
10/10 Sadaf Kamal 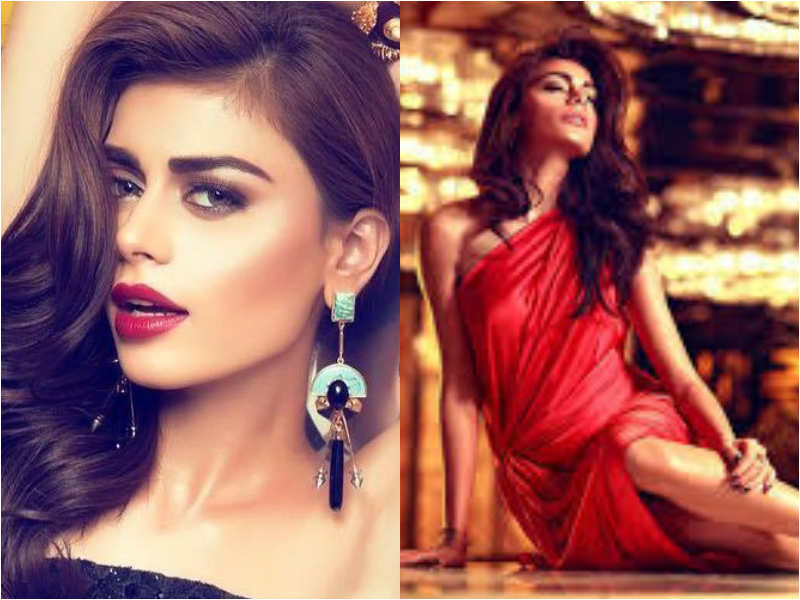 Sadaf is known for her sensual photoshoots and that’s what makes her much-talked about in her country.

Sarah Khan Is Teaching Her Beau Falak Shabbir Something Special

Mati - October 22, 2020
By Hamid Khan Wazir ISLAMABAD, Pakistan: The Prime Minister’s Special Advisor on Health Dr. Faisal Sultan has said that there is already a slight but...

Mati - October 22, 2020
ISLAMABAD, Pakistan: The Foreign Minister Shah Mahmood Qureshi had a telephone conversation with his Uzbek Counterpart Abdulaziz Kamilov on Thursday, and had a wide-ranging...

Mati - October 22, 2020
ISLAMABAD, Pakistan: The Foreign Office has categorically rejected a media report that Saudi Arabia has voted against Pakistan at the Virtual Plenary Meeting of...

Infinix Zero 8 Review – Its Specs will Make This Phone Your First Choice!

Wardah Farooqi - October 22, 2020
Inifinix zero 8 Compete Camera and Performance review Infinix is one of the most rapidly growing smartphone brand in Pakistan. It has presented a wide...
© Dispatch News Desk (DND)
MORE STORIES

Does Pakistan care about Indian propaganda?

October 22, 2020
Enable Notifications for more content    Ok No thanks