Here is everything you want to know about the new talent Zubab Rana!

Zubab Rana is the new entrant in the industry who has spellbound everyone while conquering her position in the field as she made way in. She is the rising star of the Pakistan Television Industry who garnered a massive fan following specifically due to her good looks, charming personality, and amazing acting talent. Although she has worked for a while until now, however, she has instantly made her place in the audience’s heart. Zubab’s latest photoshoots are going viral on social media and she is gaining praise for her gorgeous looks. 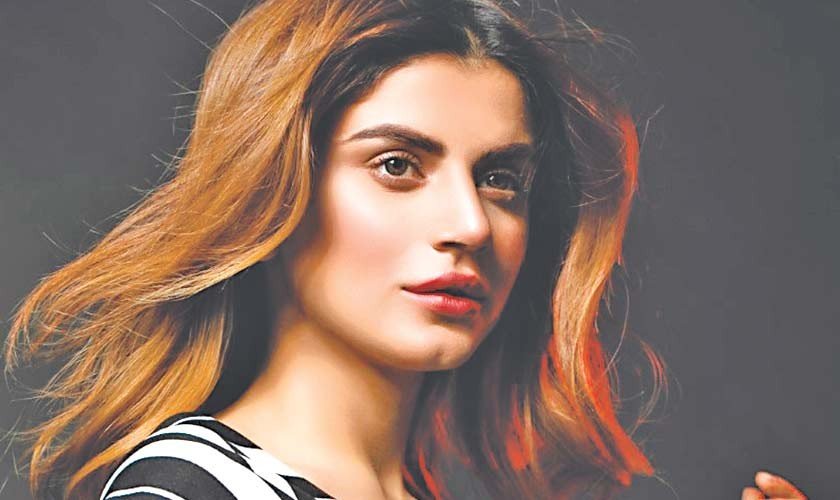 She is the one who stepped in and took the challenging roles in the drama serials Mere Khudaya and Bandish. So, Zubab earned her critical acclaim and marked her success in the industry while proving herself a competent actress in a limited time. Here we have got everything you want to know about the stunning Zubab Rana! 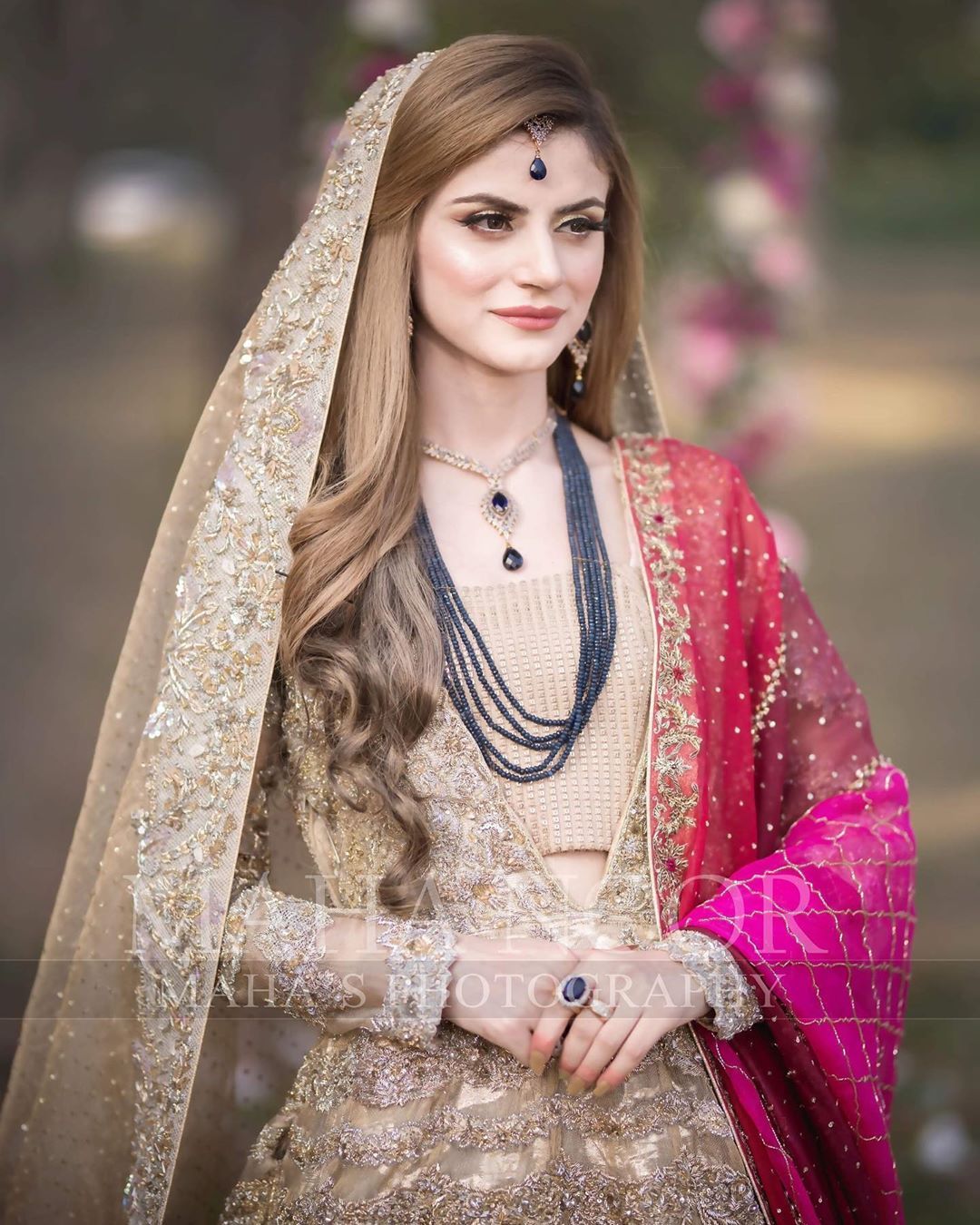 Check out all the details about the amazingly talented new entrant in the industry Zubab Rana who has been making wonders! 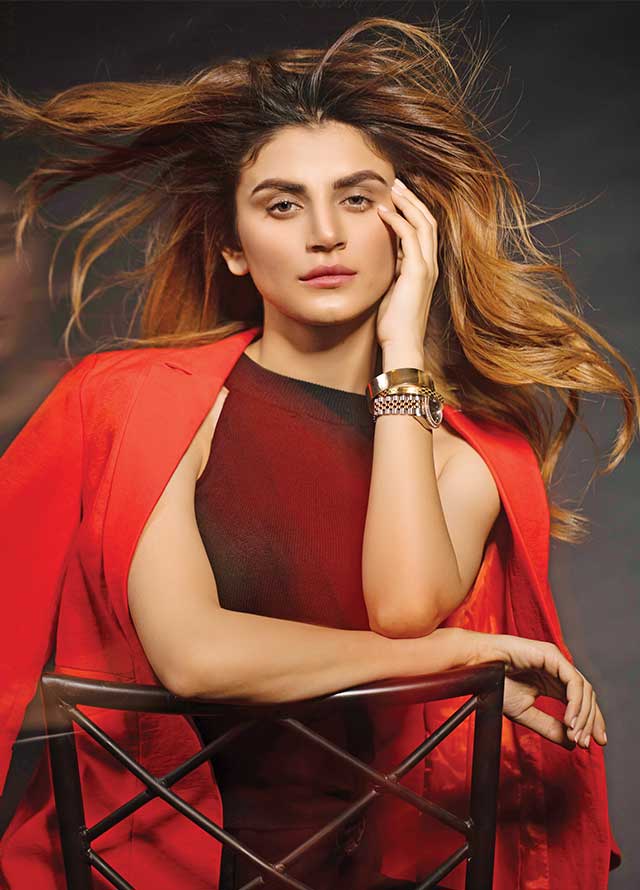 Zubab Rana started her career with a modelling agency. The agency required a model for a brand ad and that’s how she got her first job. 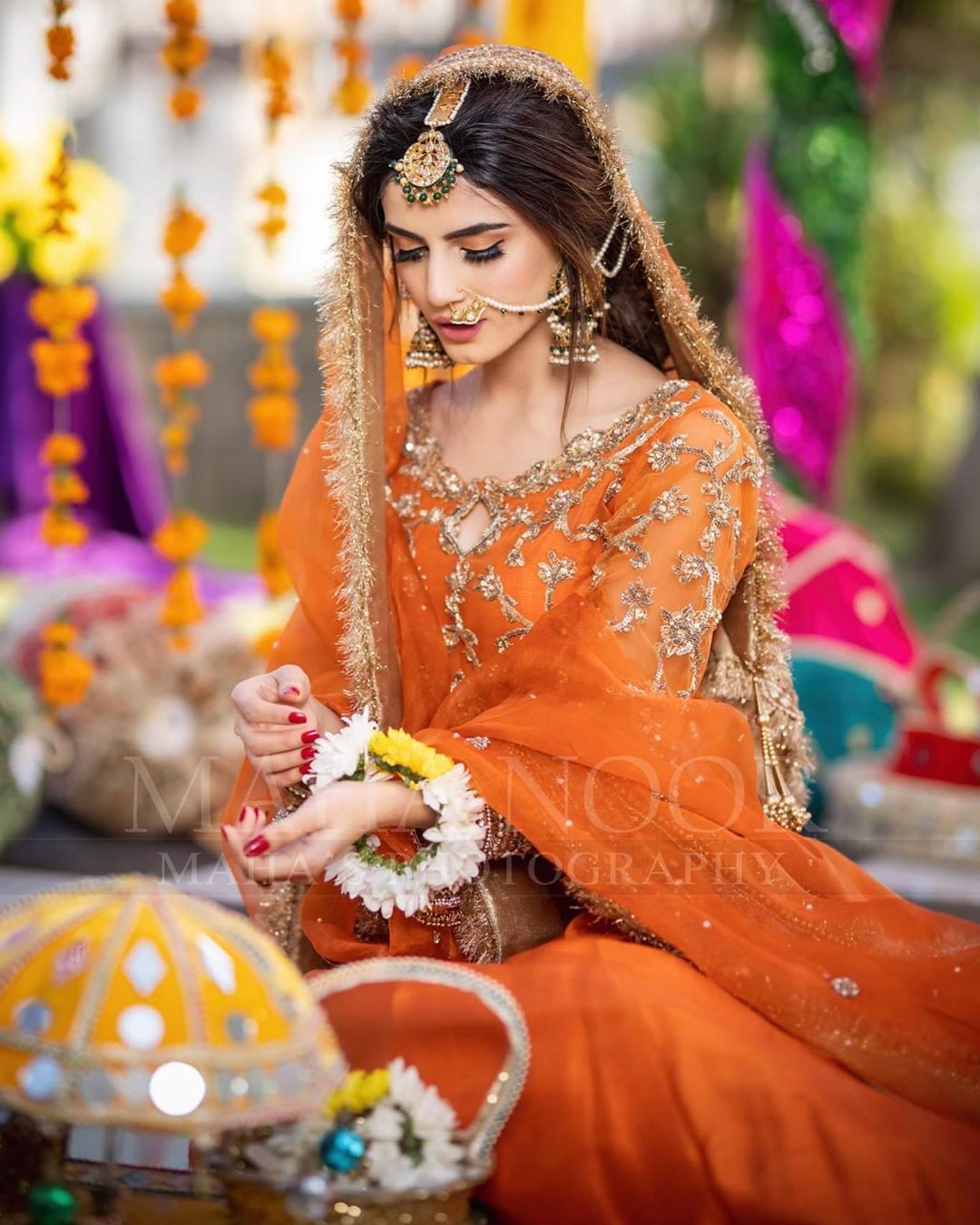 After establishing herself as a successful model, she got a call from a private TV channel with an offer for a role in their upcoming drama serial. 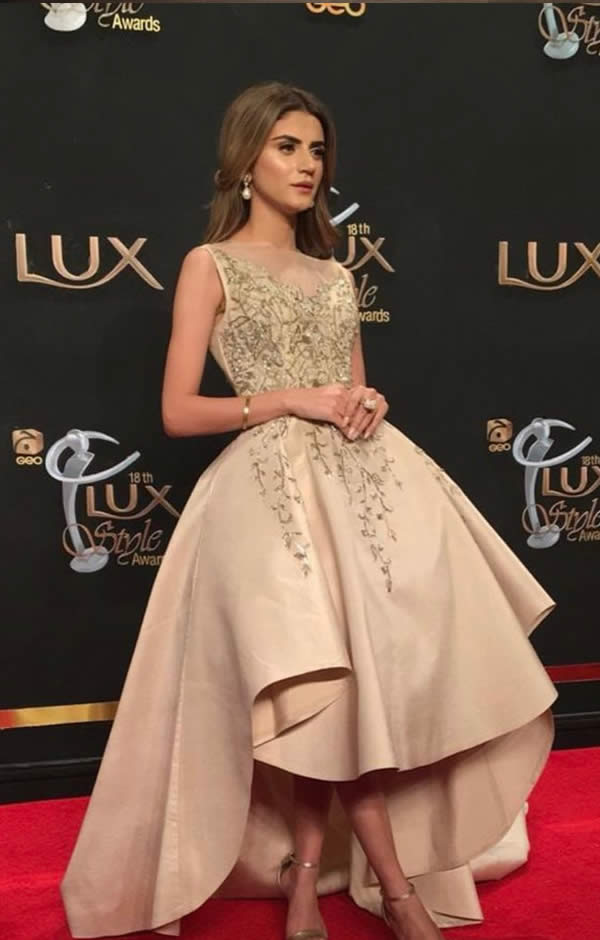 So, without giving it a second thought, she made her acting debut with Naseebon Gali starring Tipu Sharif and Ali Ansari in 2017. With an unexpectedly amazing response, Zubab decided to carry on with her acting career. 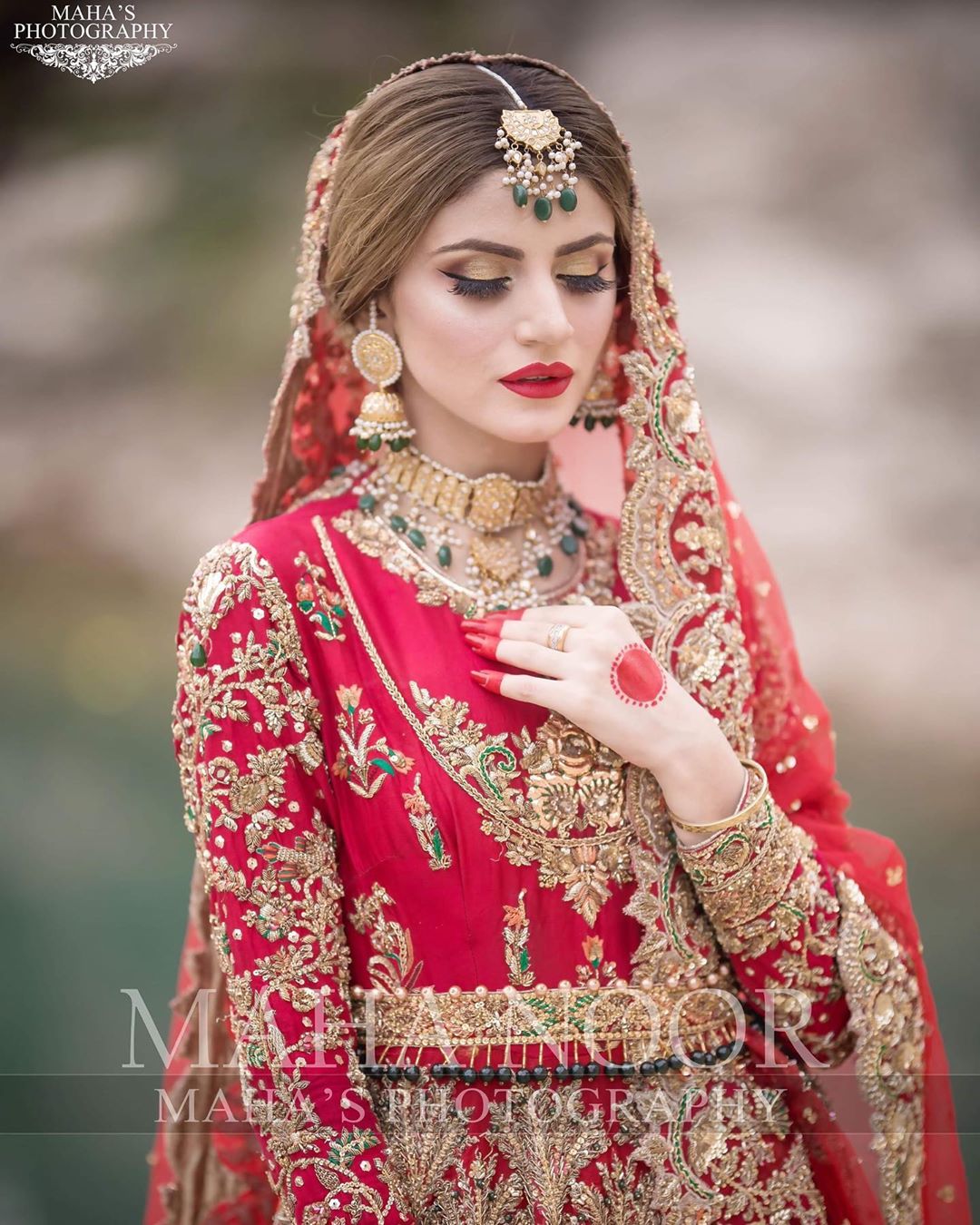 Zubab Rana considers that acting is not limited to delivering dialogues and good looks. Unlike many newcomers in the industry, she is focused to make her career with quality work on her portfolio. She is very particular about her work and always delivers beyond expectations. 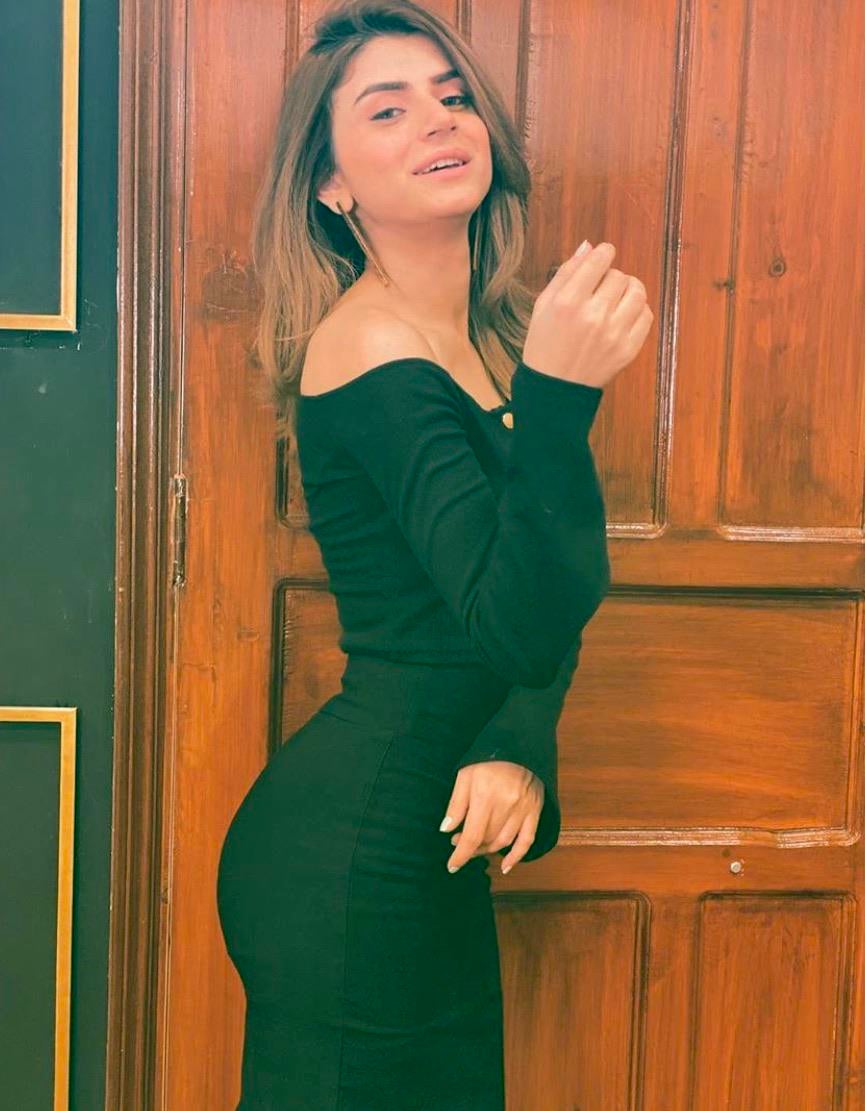 As per the details, Zubab likes characters deciphering important social issues. Characters that are impactful and not easily forgotten.

With this consideration, she loves the character that left its footprints is Aleena from Mere Khudaya.

What Zubab Would Have Been Doing Without Acting Career? 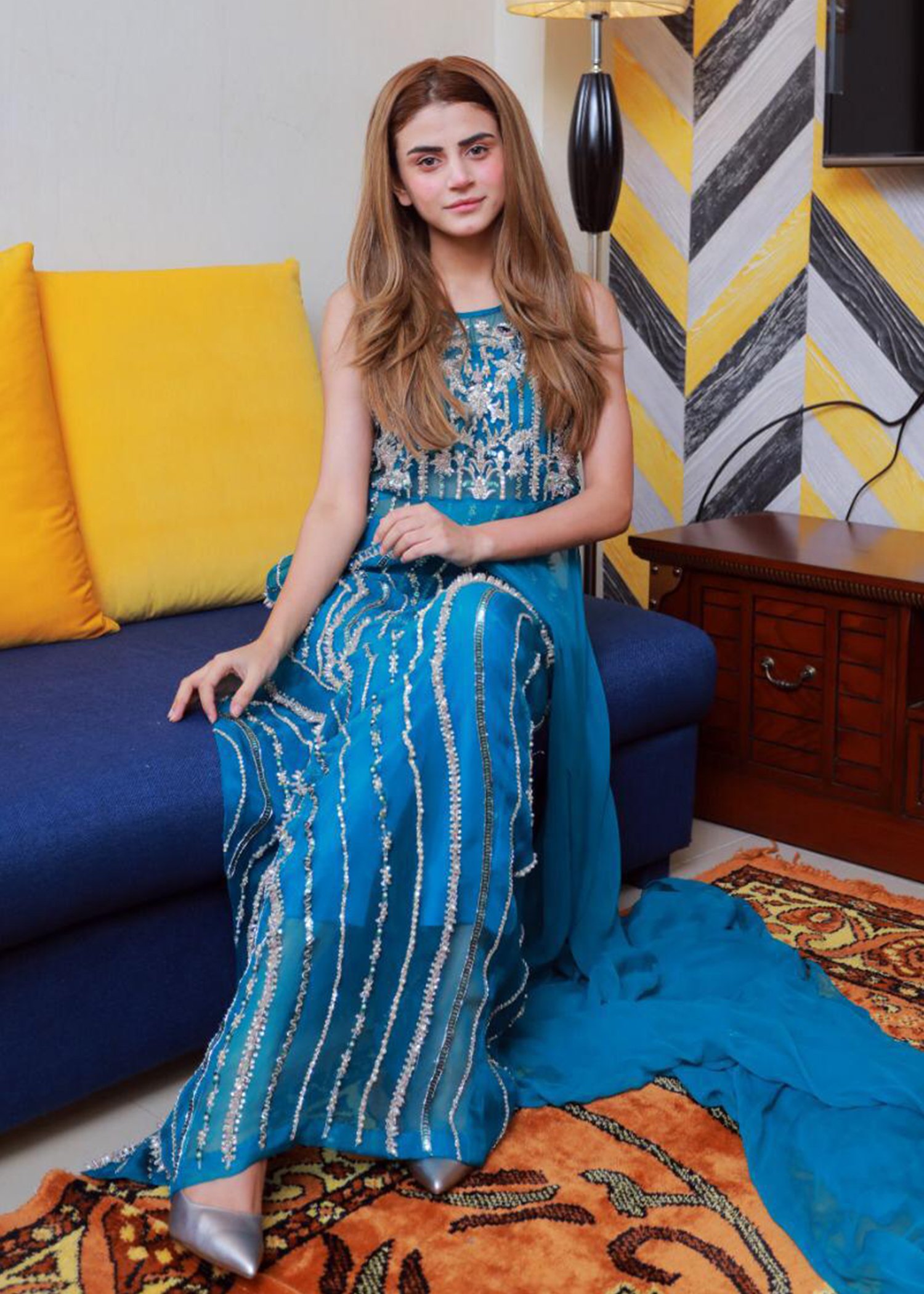 Zubab wouldn’t have been doing anything special if she had the chance to go for an alternative career. She told her fans during an interview that she has fallen in love with acting and modelling now. In case, it had nothing to do with her career, then she would have loved to travel and spend time with friends and family.

Where Does Zubab Rana See Herself in 10 Years? 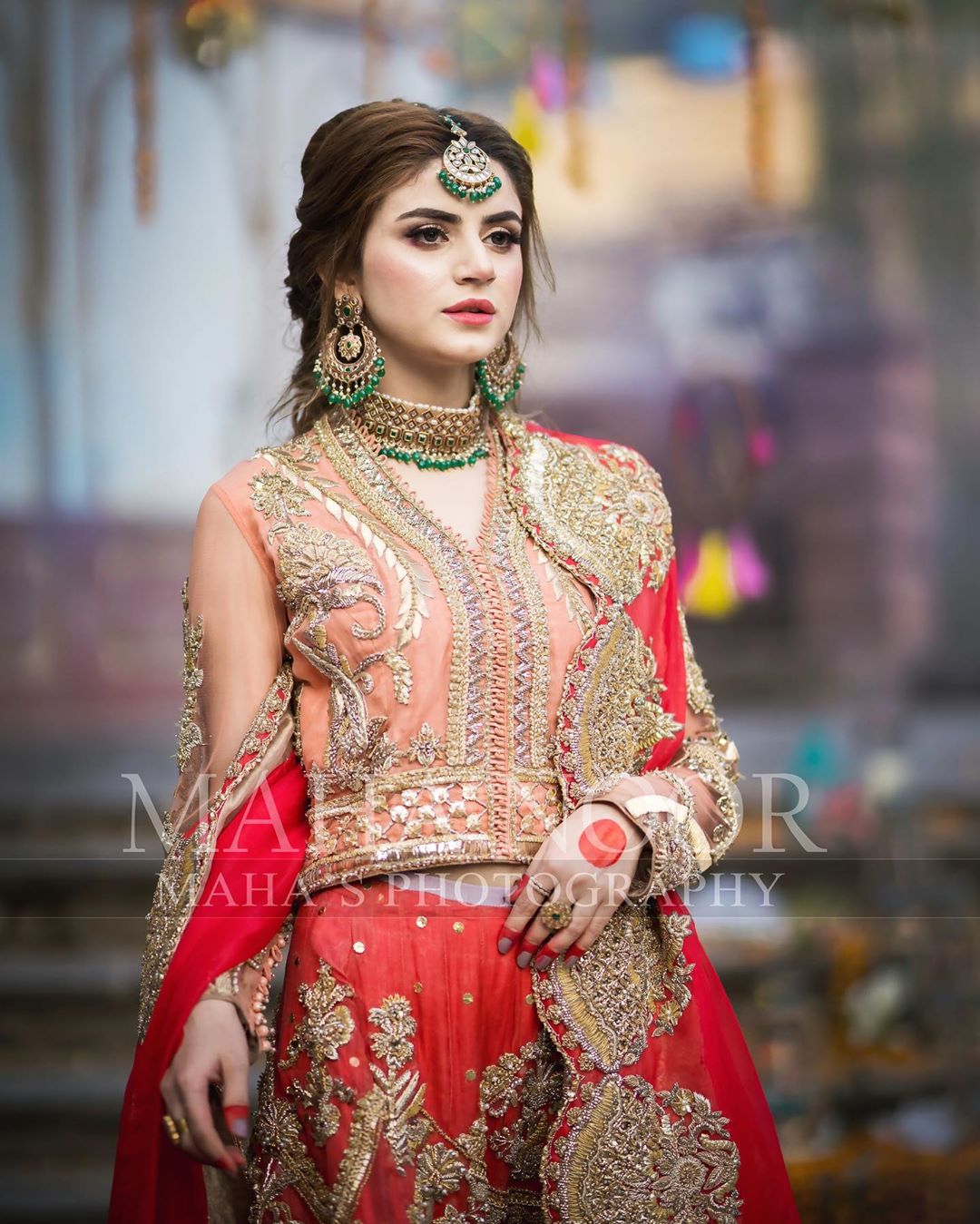 Zubab Rana has planned to settle during these 10 long years. She plans to see herself happily married with a perfect home and family, down the lane.

While talking about her passion for acting, she mentioned that she would like to do challenging roles. Moreover, she said that her dream role is Umrao Jaan.

Who Is Zubab’s Best Friend In The Industry? 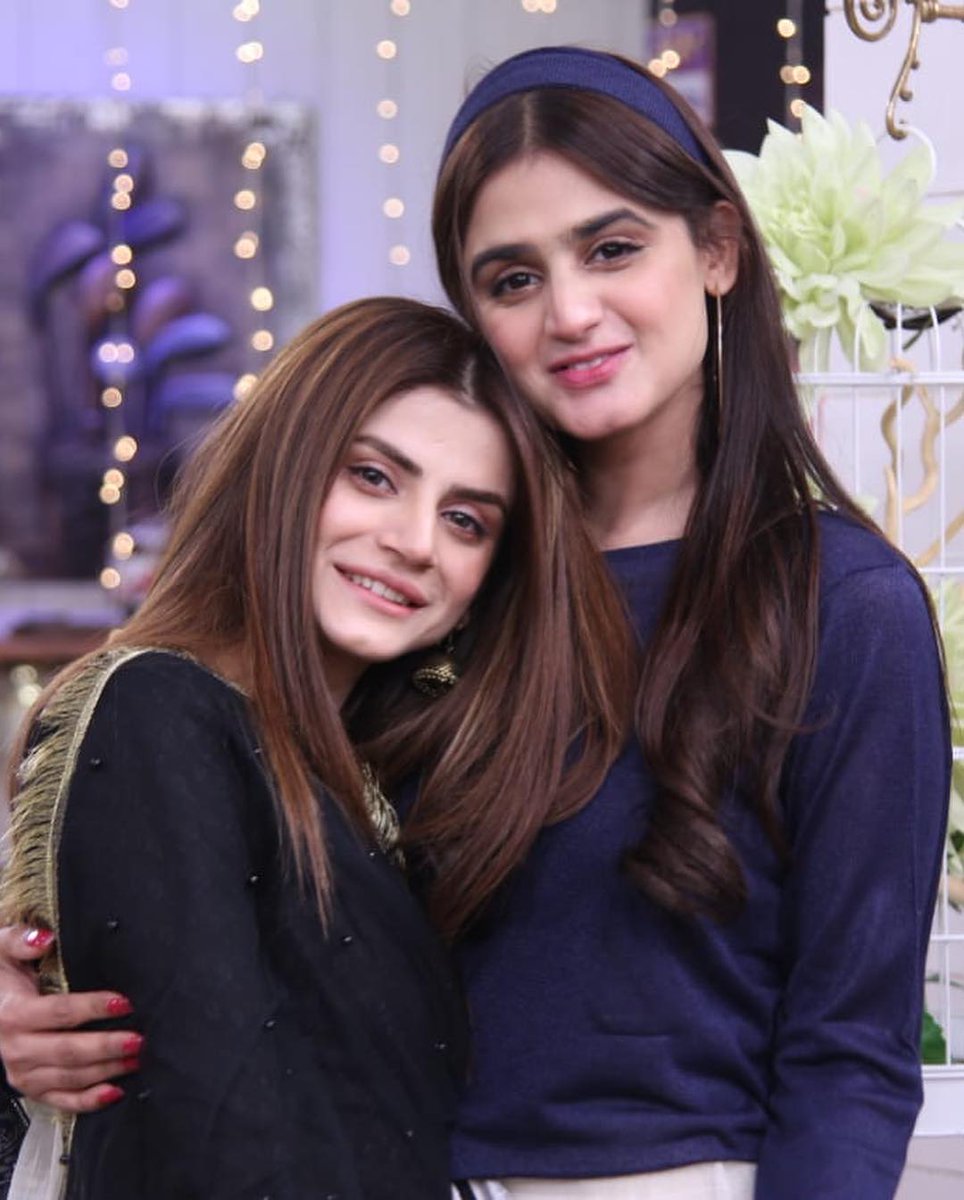 Well… any guesses? Zubab’s best friend in the industry is none other than the super talented Hira Mani. Both have called each other soul sisters during different interviews.

Who Is Zubab’s Favourite Co-star And Singer? 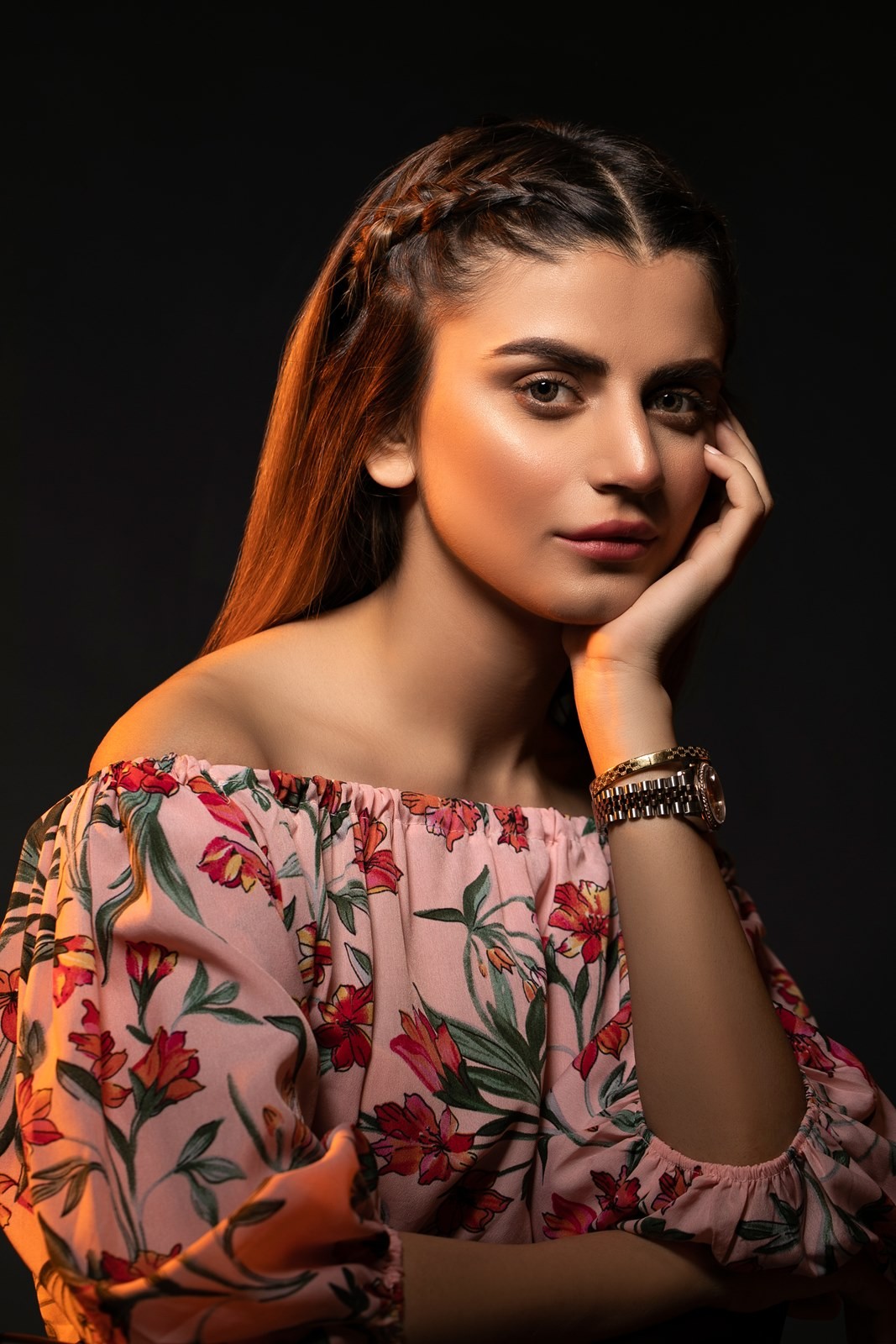 Will Zubab Ever Be Doing Item Songs? 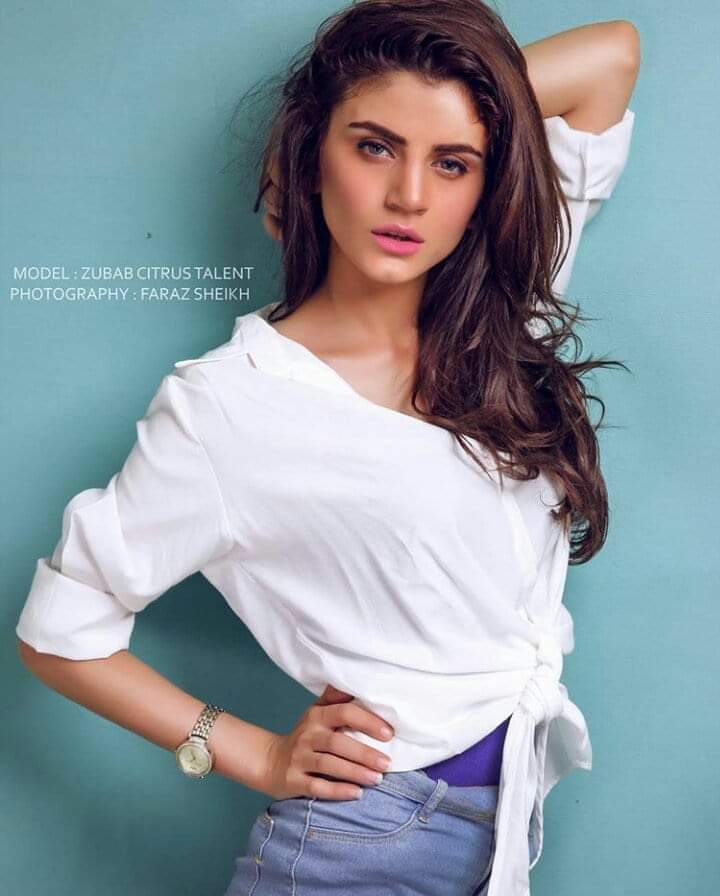 The talented newbie has got no plans to go for any item songs. In case, if she would have to, Zubab would do a fun item number excluding any vulgar elements. 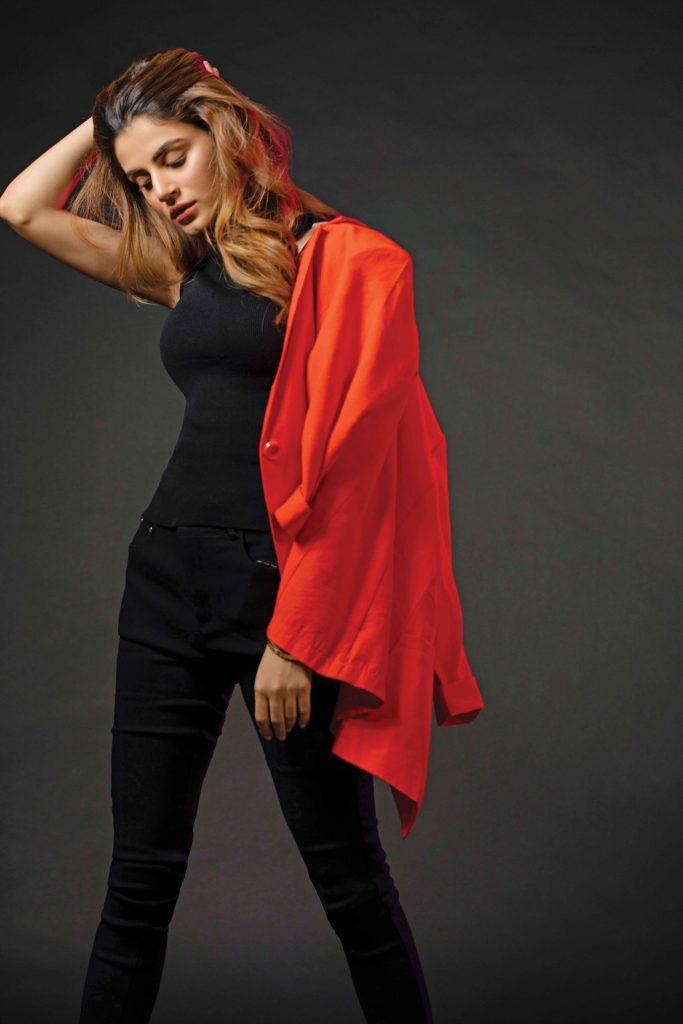 Here we have got some of the most famous dramas of Zubab: