A few days back we came across a news that took social media by storm and it was about a German Vlogger Christian Betzmann. The famous vlogger has recently converted to Islam and he announced it via an Instagram post. Well… it was only the first part of the big news. The second part revealed that Pakistani actress and model Zoya Nasir is going to tie the knot to Christian Betzmann very soon. Here we have got further details! 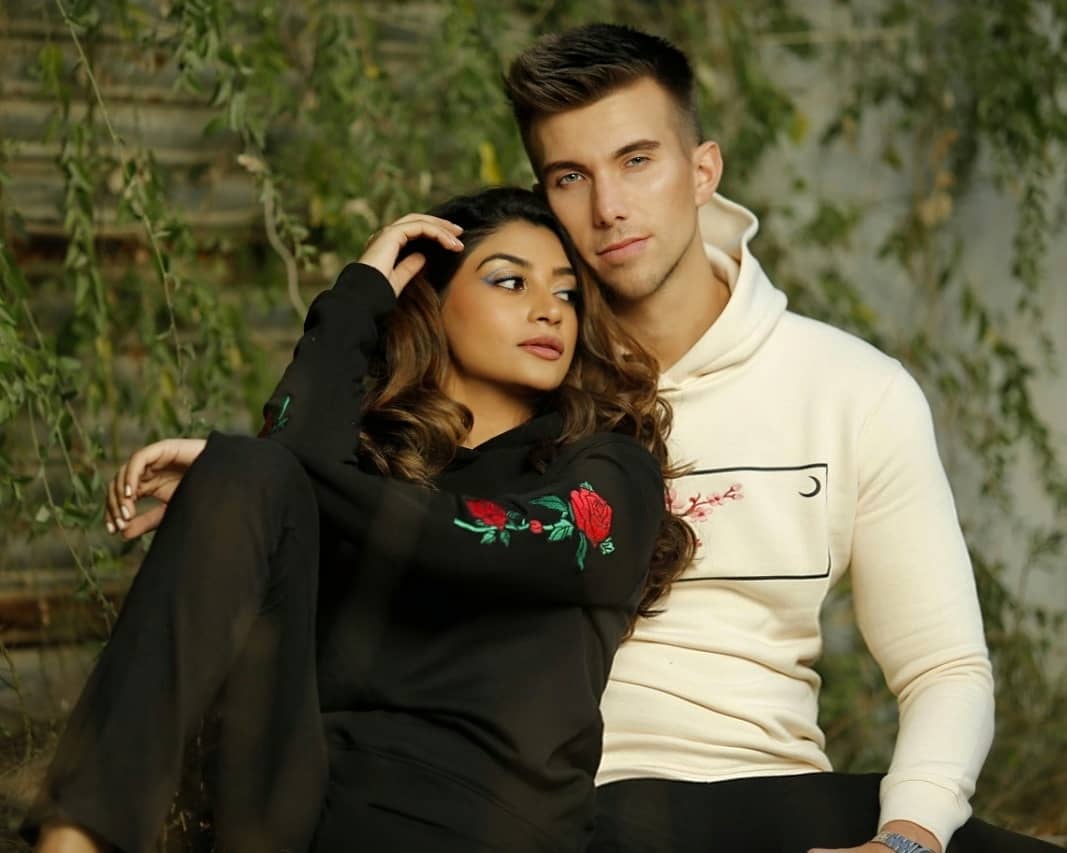 According to the latest updates, Christian Betzmann, the German vlogger who recently converted to Islam, will be marrying Pakistani model and actress Zoya Nasir.

When Christian Betzmann Converted to Islam! 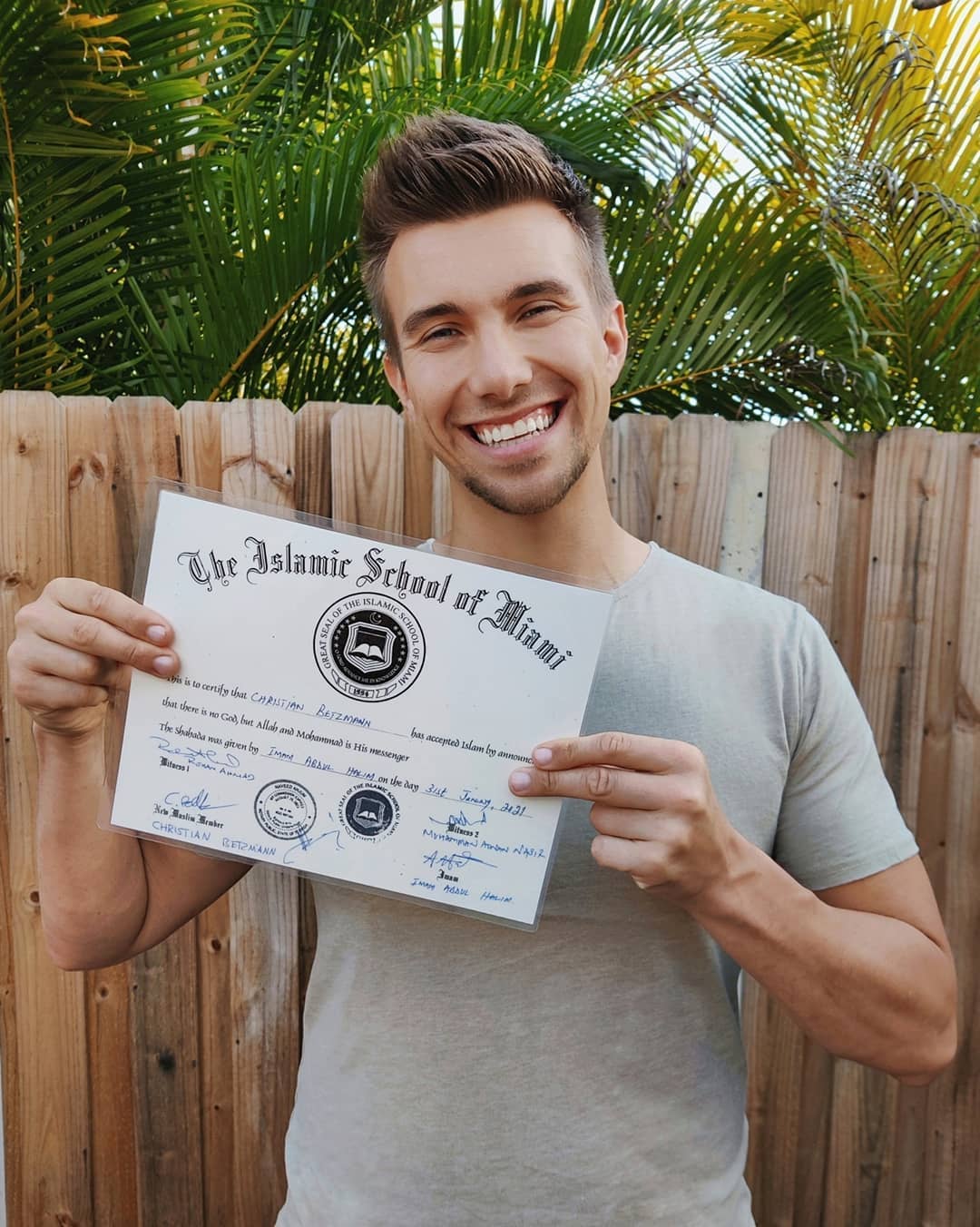 Betzmann announced his conversion to Islam in an Instagram post. While making this big announcement, Christian penned a heartwarming caption as:

“Islam is the religion of peace and I felt a deeper connection and something I want to experience and explore deeper for myself,”

“Growing up in Europe, the word Islam was always connected with negativity, war, terrorism and to be completely honest, I was never a religious person before so I didn’t really care what people thought back then. My best childhood friends were Muslims and deep inside, we are all human beings in the same simulation we call life.”

A number of celebrities gathered in the comments section and lauded Betzmann by welcoming to accept Islam. These celebrities included Zaid Ali,  Sham Idress, Minal Khan, and Zara Noor Abbas. 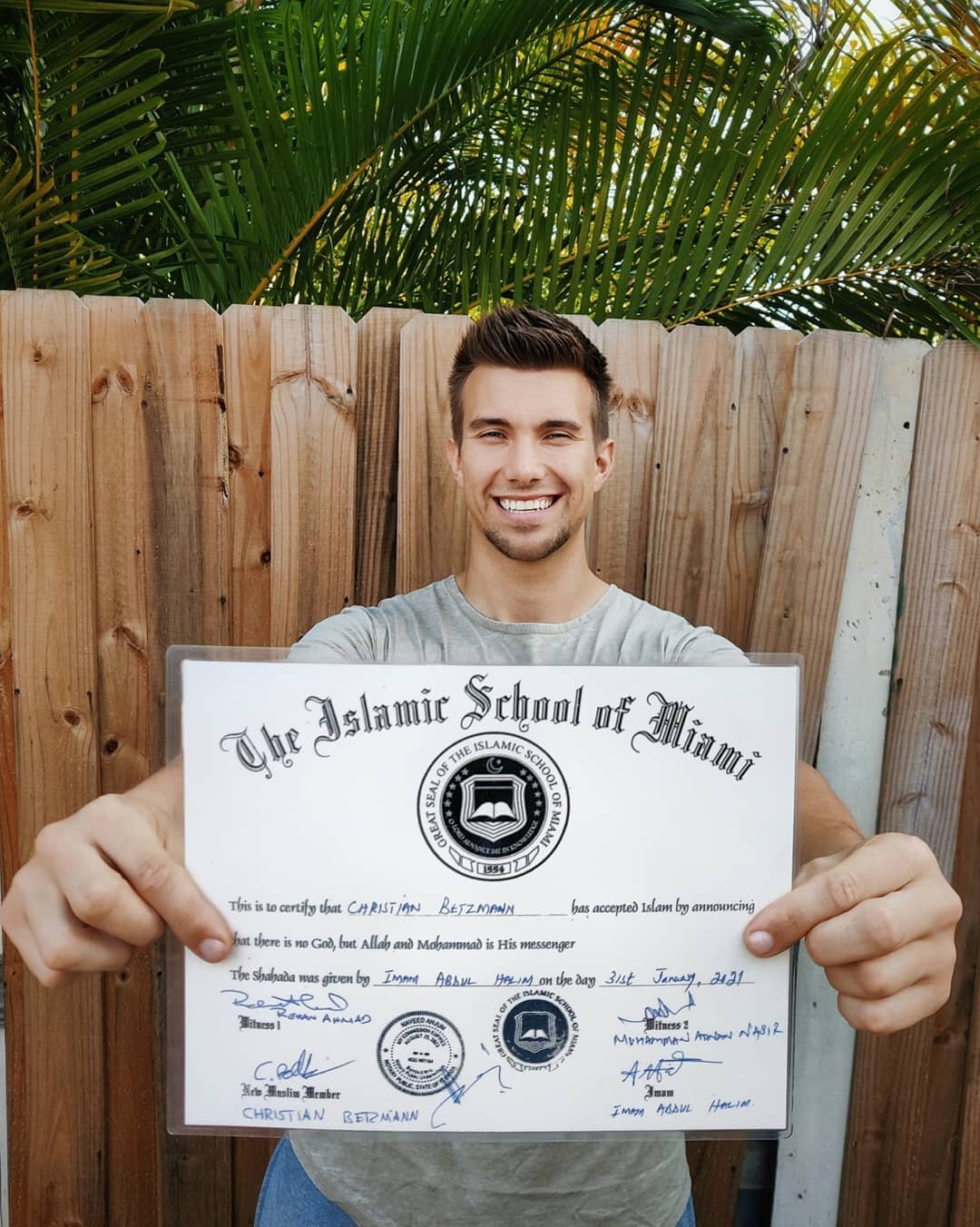 Moreover, Christian Betzmann has also visited various places in Pakistan. The list of these places includes Skardu, Karachi, and many others. He keeps on making creative vlogs about Pakistan.

Here we have got some of the adorable clicks of Zoya and Christian while setting the couple goals. Take a look! 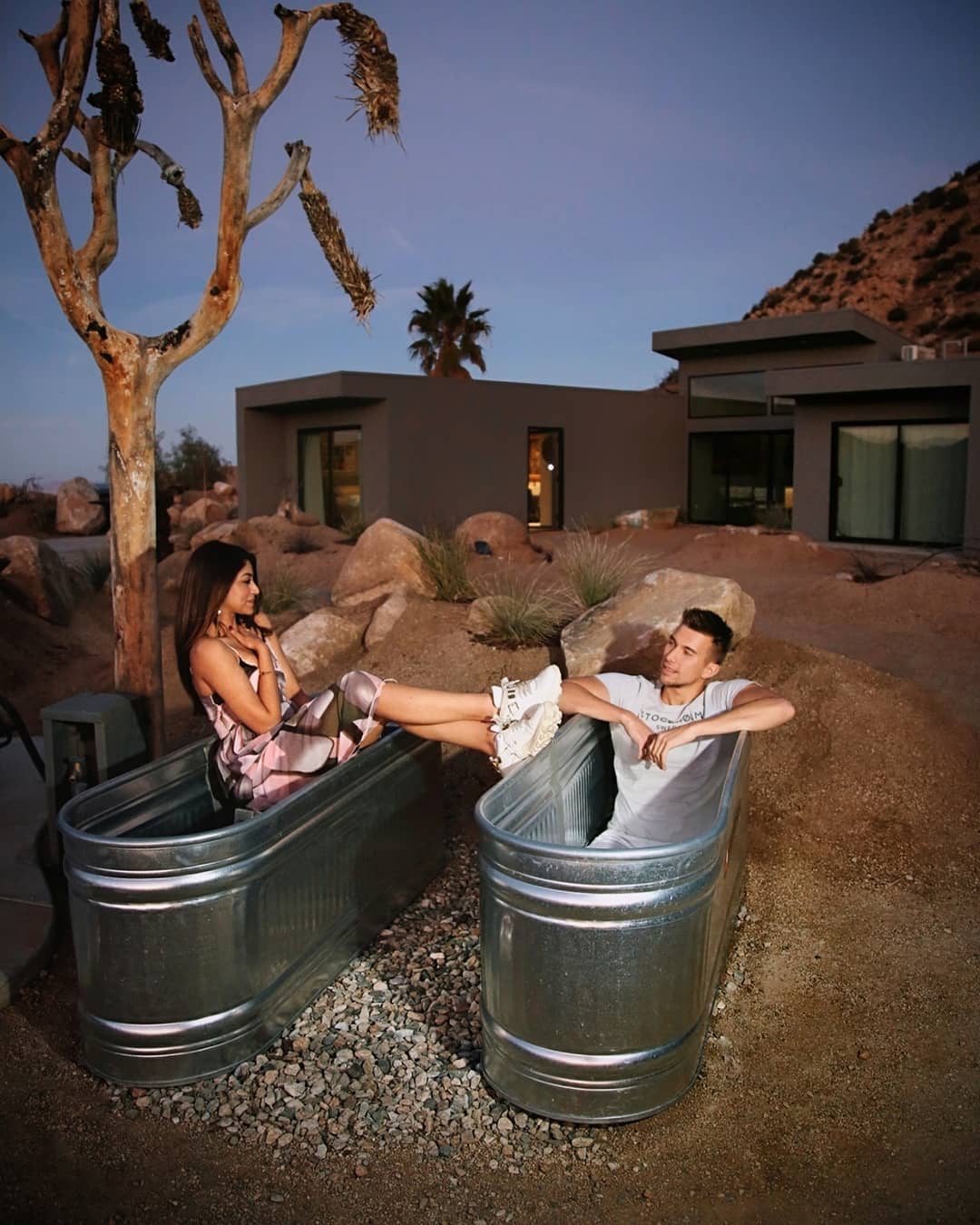 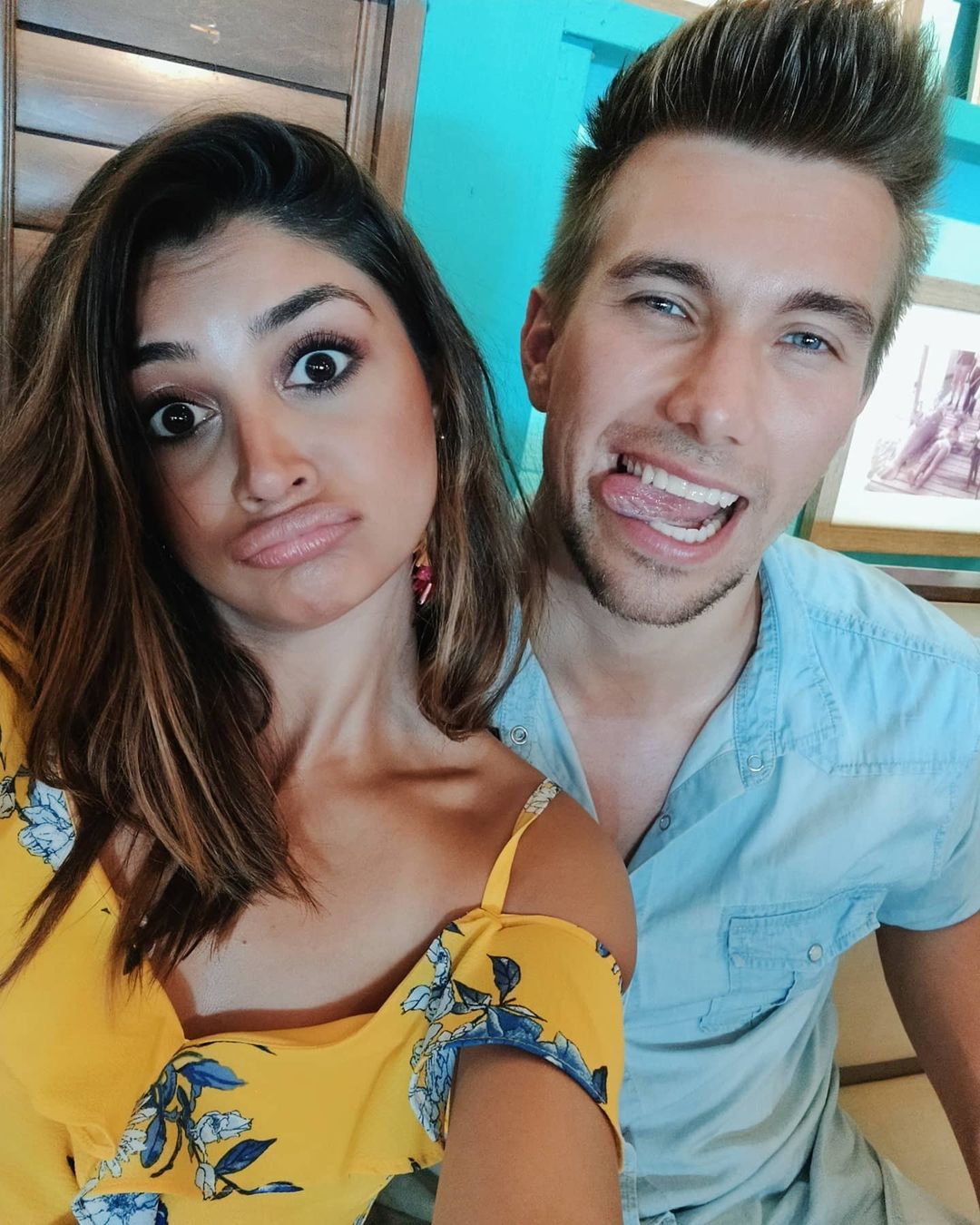 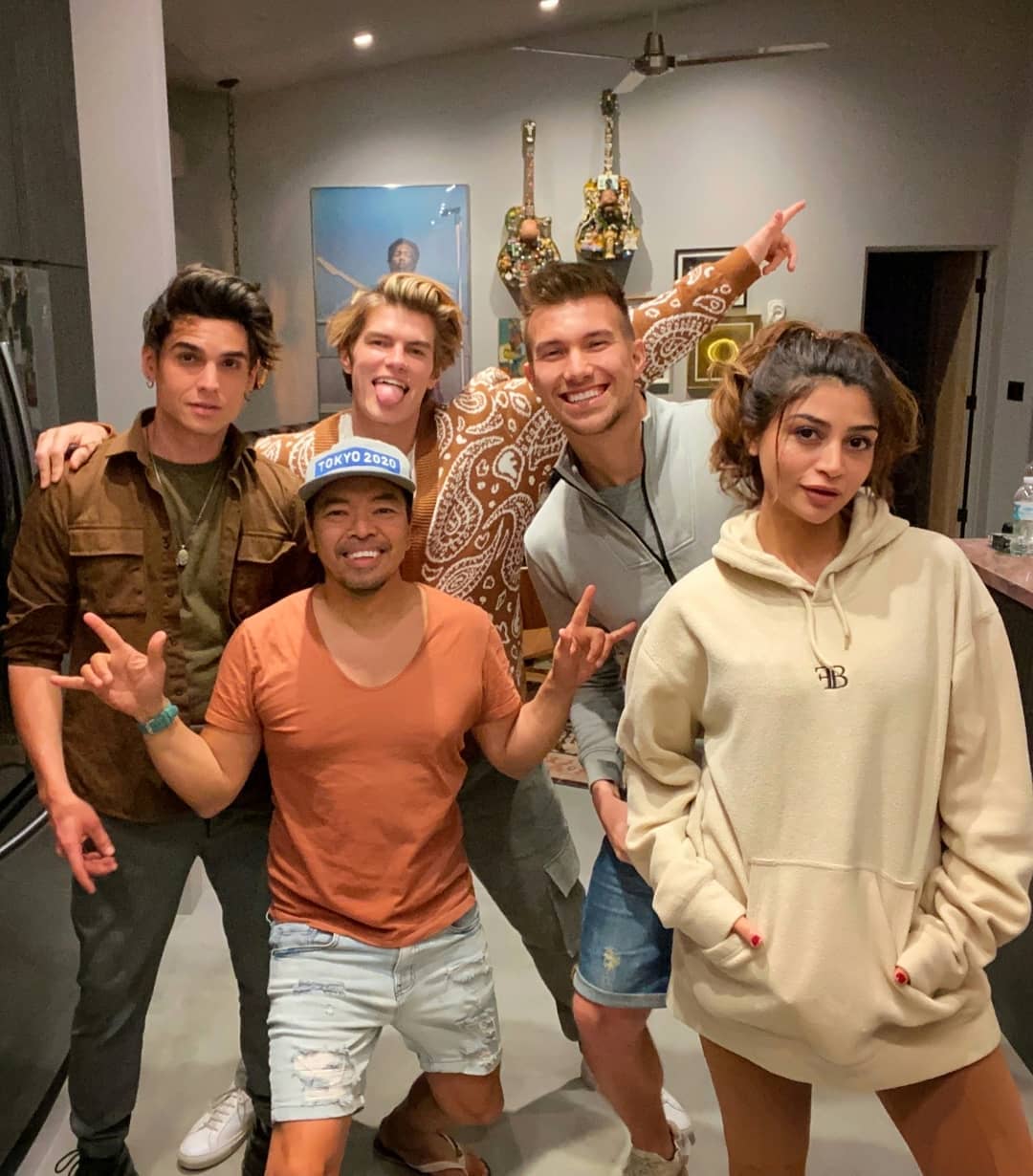 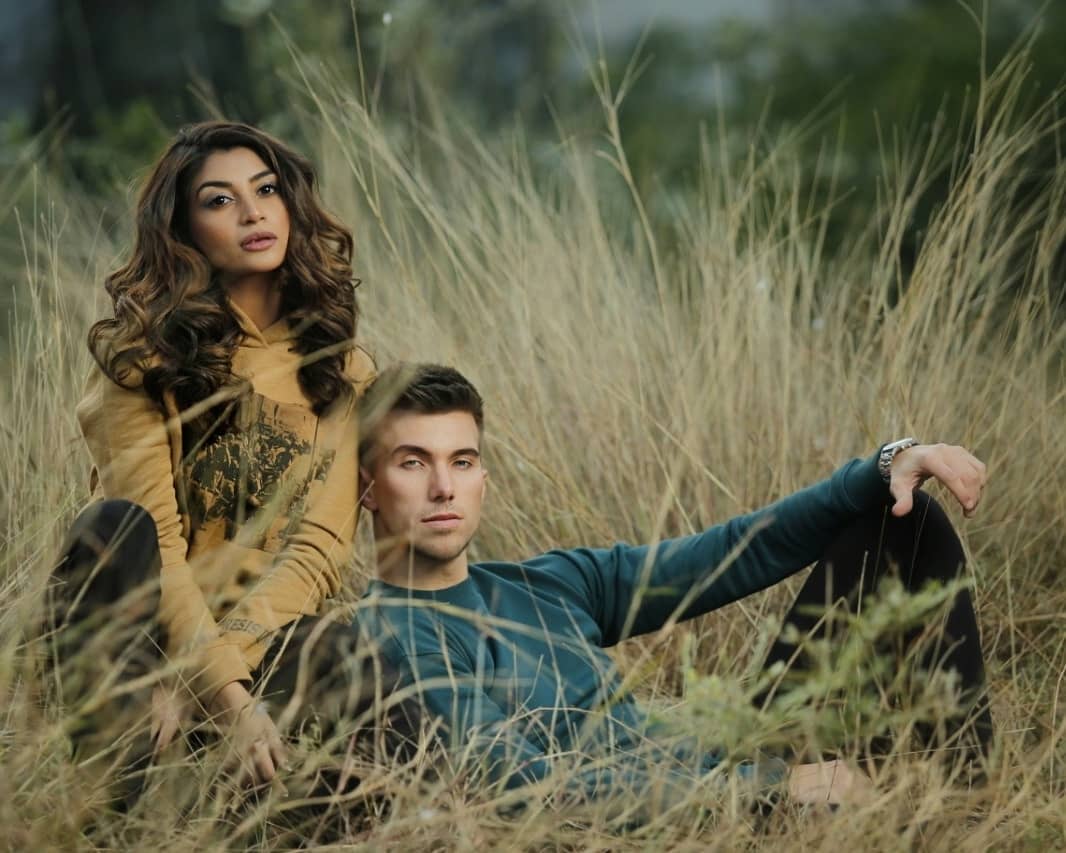 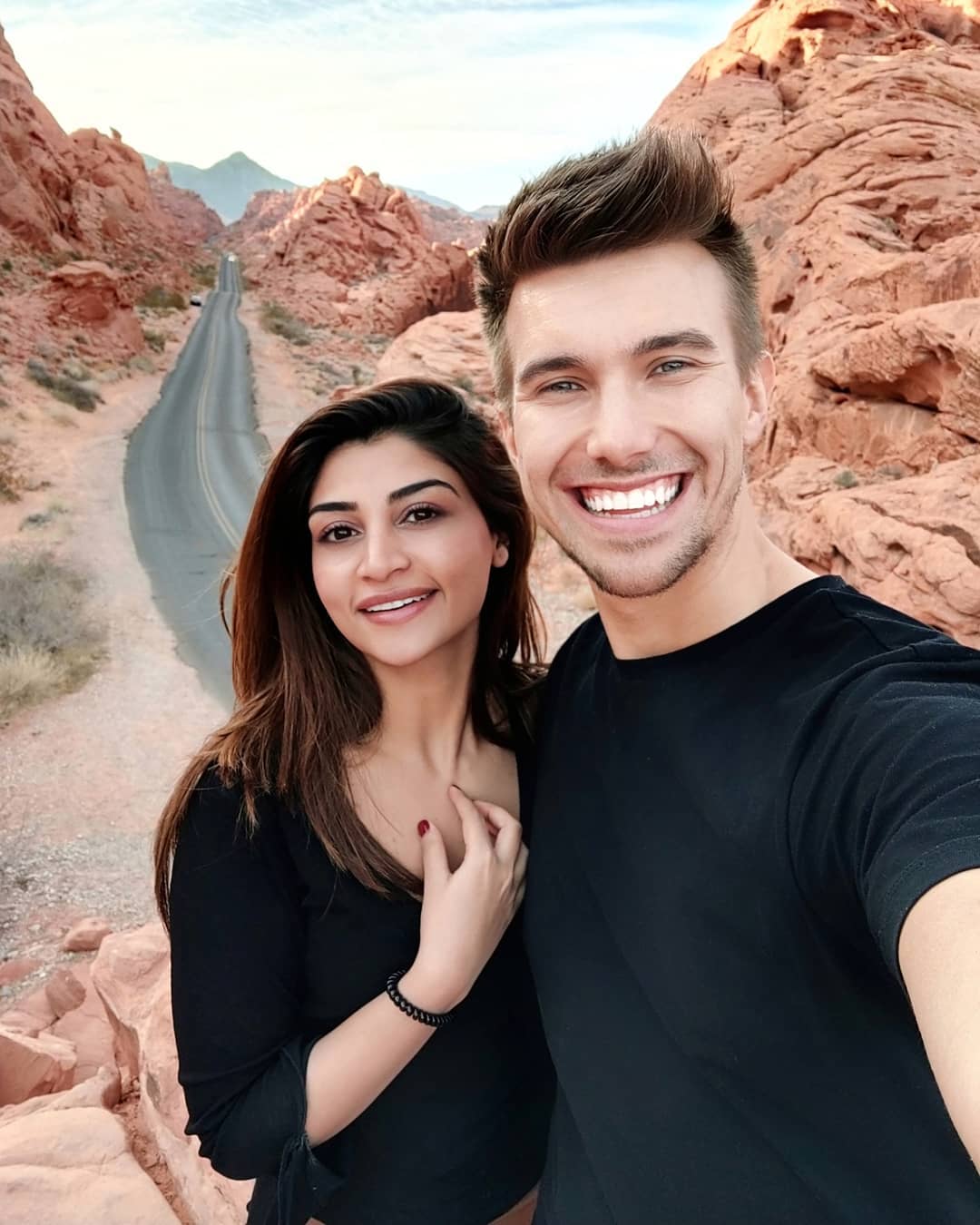 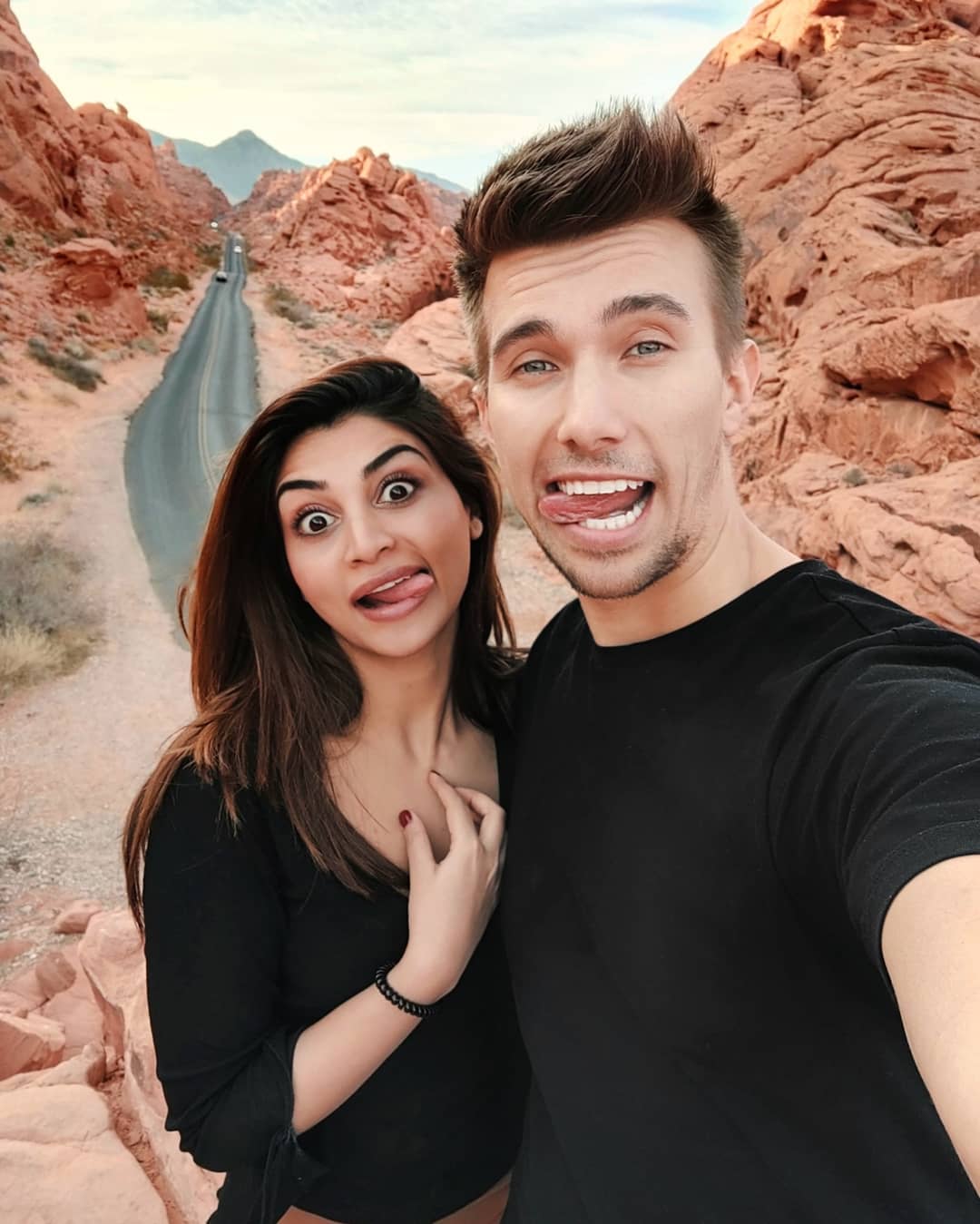 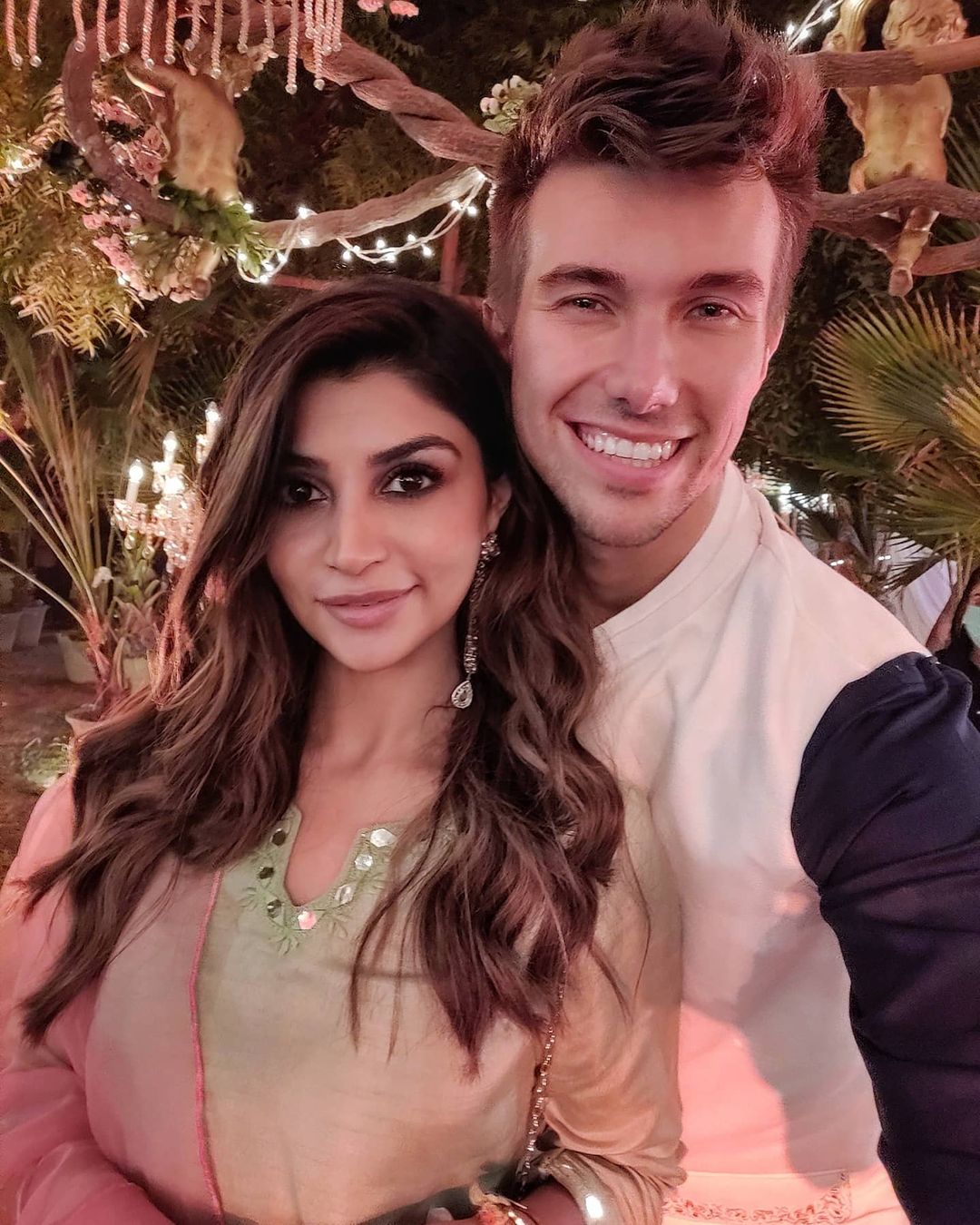 Wardah Farooqi
Wardah Farooqi has been working as a writer for 6 years. She also worked at Dunya News, Live Pakistan Magazine, and numerous local as well as international platforms. When she isn't writing, you can find her assisting people in bringing out the best!
Share
Facebook
Twitter
Pinterest
WhatsApp
Previous article
Honda CBR 250RR 2021 – Price, Features and Specs Revealed!
Next article
Registration of Companies in Pakistan increases
Share
Facebook
Twitter
Pinterest
WhatsApp