Both Zip and Absolute tech are into a scam of more than 145 crore Pakistani rupees. Zip and absolute tech owners have reportedly left for turkey. The owners of both the companies have laundered the money as well. These two parties have also applied for UK immigration. The affectees are left with no hope while this news was reported by Muhammad Ali Shahid, Who updated all the scam details and posted them. 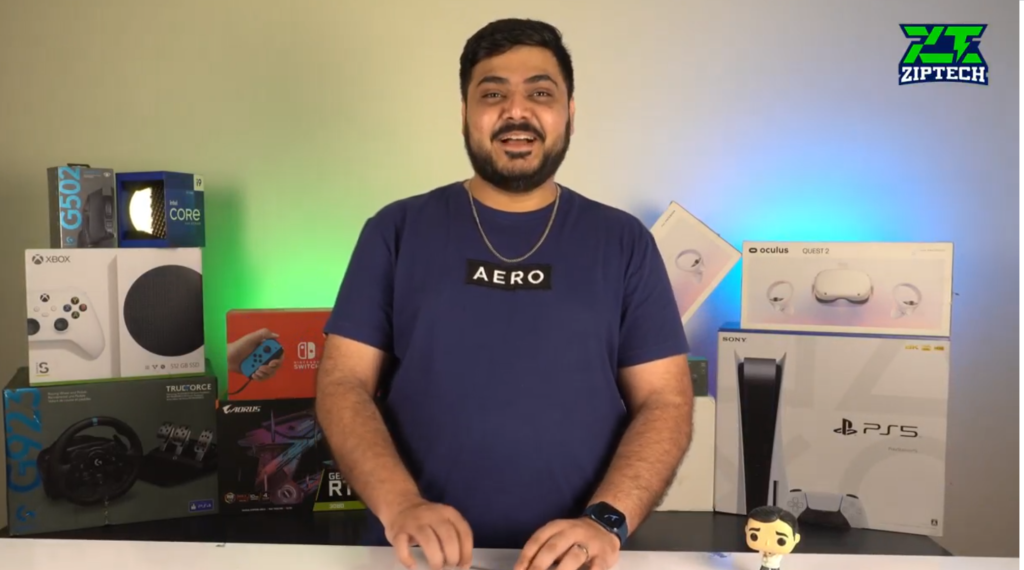 Owner of Absolute tech deals with a mobile shop in Karachi. His dealings were with Apple gadgets. He always mentioned lower prices. After the launch of the iPhone 13, this man quoted the most affordable prices and got a large number of orders. A few dealers even paid the amount of 6 to 7 crores to him,
When his supply chain was distubred, that became the reason for the delay. After some time, when the people who ordered or other people wanted to contact him, he disappeared and vanished. They started asking about them and started inquiry they found out he was only the part of the scam. All people’s hope was gone, broken and shattered. 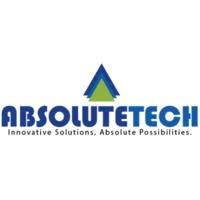 Muhammad Hassan, also known as Major Zippy, came with a scheme of offering prices below the market price for PC builds and Play stations. He then listed prices close to MSRP and claimed to buy directly from vendors. The real scam started when RTX 3000 series and PS5 dropped.
After receiving a massive response, he got large orders also their payments. Then he vanished, and nobody knew where he was.


Zip Tech owner was expelled from UAE because he used to supply drugs and was involved in narcotics. Therefore, he was left with the available safe option: Turkey. Both these parties have highly invested in turkey. (claimed by Tech Boiler)

ZIp tech owner was at the highest at that time; the Absolute tech owner was busy taking orders of ps5. He asked people and customers to make the payment directly to the Zip tech account.
It shows the connection between both the companies.

All the whole disasters are a well-learned lesson. We must not trust people with close eyes or blindly. There is no chance or hope for those people who lost their money. Scams are now standard.