Zara Noor Abbas is one of the very talented and well reputed artists in Pakistan entertainment industry. She made her place in the industry un a very short period of time. She’s just 31 yet and is quite successful. Here we’ll tell you more about Zara Noor Abbas biography and all you need to know as her fan. 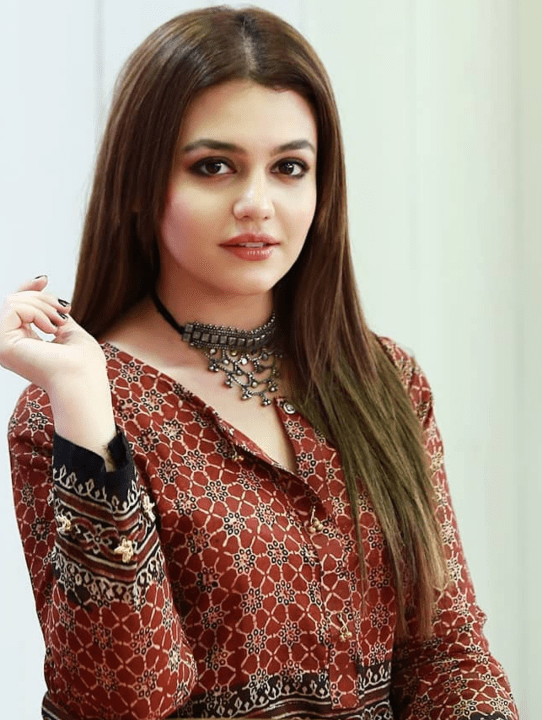 Zara is pisces and is a graduate. Her birth place is Lahore. Zara won the hearts of her fans not only through her fabulous looks but also with amazing talent and artistic skills. She is definitely one talented young lady.

Zara belongs to a family of very talented and famous names of Pakistani entertainment industry. Zara’s mother is the famous senior actress Asma Abbas and her aunt is none other than the most talented Bushra Ansari. She is married to Asad Siddiqui, a famous actor and their couple is also loved by everyone on social media. After working for just a short while in Pakistani drama industry, she got married and it was second marriage from both sides. Their wedding was very eventful with so many stars making the moments memorable and was very much loved by their fans.

Zara debuted with a Hum TV drama Dharkan in 2016 but it was not as big of a hut as her second drama Khamoshi which made her really famous. From that day forward, she is just going up the stairs to success. She worked in quite a lot of famous and hit dramas like Ehd-e-wafa. All of her roles and characters are very much loved by everyone. Her acting skills are admired by everyone inside or outside the industry.

Her most famous dramas are;

After getting so many awards and achievements in acting career, she moved towards her next step which was singing. She is definitely very versatile and an all-rounder in all aspects. Her debut song Marjavaan became a hit on YouTube crossing more than million views.

Receiving this much fame on TV screen was not the end for her, that she went all-in for the big screen as well. Her debut film Chhalawa was also a mega-hit as like all her works. Her second film Parey Hut Love also became a hit and her character and acting was also loved.

Zara got the nominations for best supporting female role for both of her movies in ISA (International screen awards) and received the award for Parey Hut Love.

Zara is just so versatile that wherever she goes, spells her magic everywhere. Zara has modelled along with her husband for so many famous and renowned fashion designers. And is a part of several Bridal Couture Weeks.

Zara is one of the most followed actresses and also the most influential ones with almost 3.8 million followers. On her social media, she’s always sharing something about her life with her fans whether it’s personal or work related. But we must agree that we just live for her astonishing beauty. 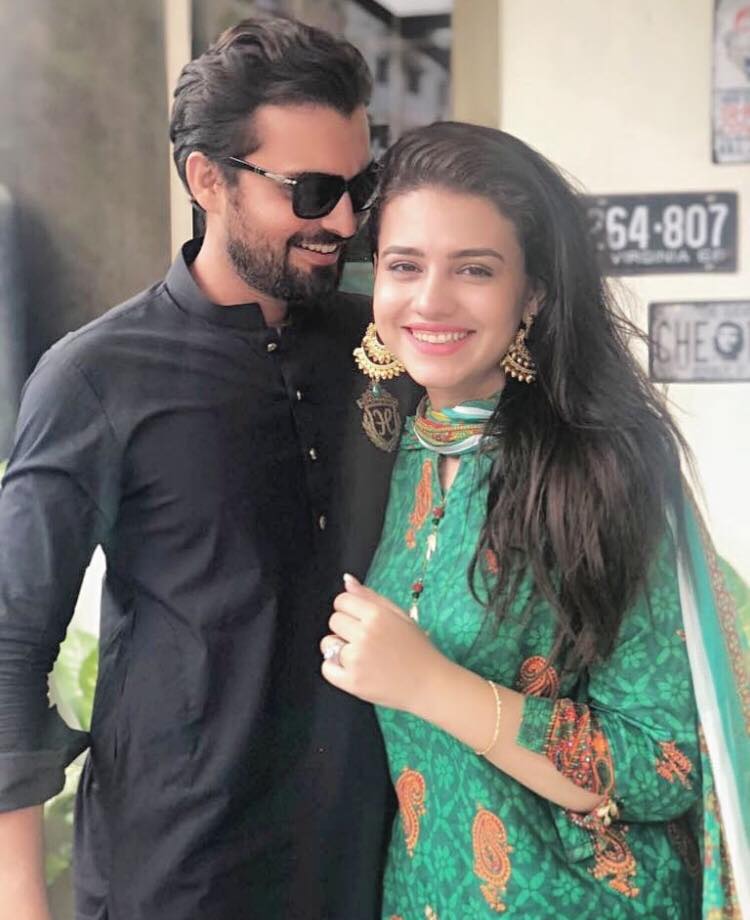