Yunus Emre To Go On Air on State-run Television After Dirilis: Ertugrul

BlogsYunus Emre To Go On Air on State-run Television After Dirilis: Ertugrul
Blogs

Yunus Emre is next to make way to state-run television after Dirilis: Ertugrul and everyone is looking forward!

Dirilis: Ertugrul made its way to the state-run television in Pakistan and now we are going to watch some more from Turkey. As we know that Prime Minister Imran Khan directed during May to on-air Dirilis: Ertugrul Turkish series in the dubbed version. Now we are soon to welcome Yunus Emre in the same way on national television of Pakistan. 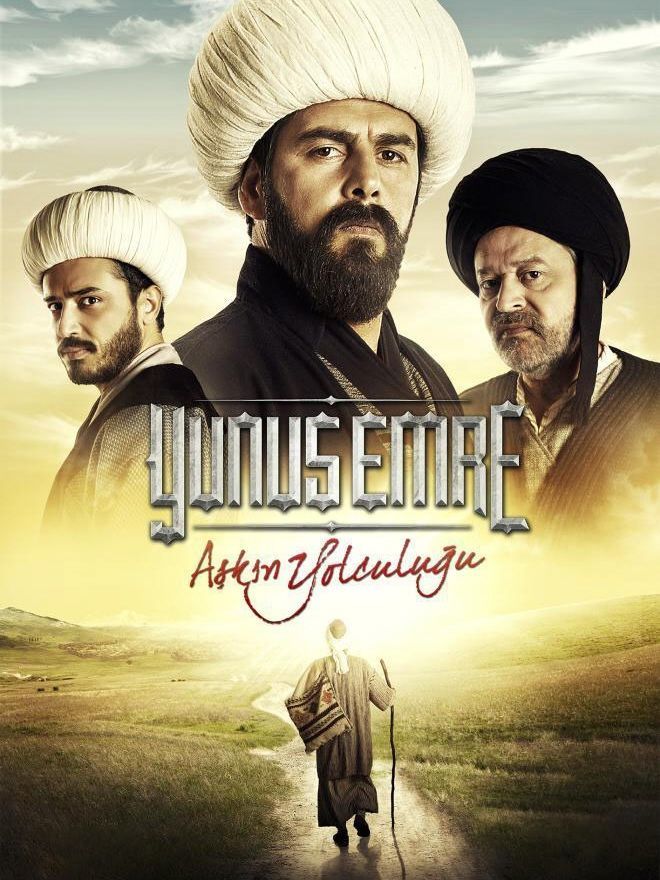 As per the details, in May this year, the PTI leader, Faisal Javed Khan had shared that PM  Imran Khan has recommended another Turkish show. Now, Faisal has announced that like Dirilis: Ertugrul, the show will now go on air on the state-run channel. He said that:

“On the directions of PM ImranKhan, yet another hit by Mehmet Bozdağ, Yunus Emre (AşkinYolculuğu) is to be telecast on PTV.”

“Yunus Emre (the Dervish) was an Islamic poet, a mystic and a poor villager. Story of a great Sufi wholly dedicated to Allah and search for unity.” 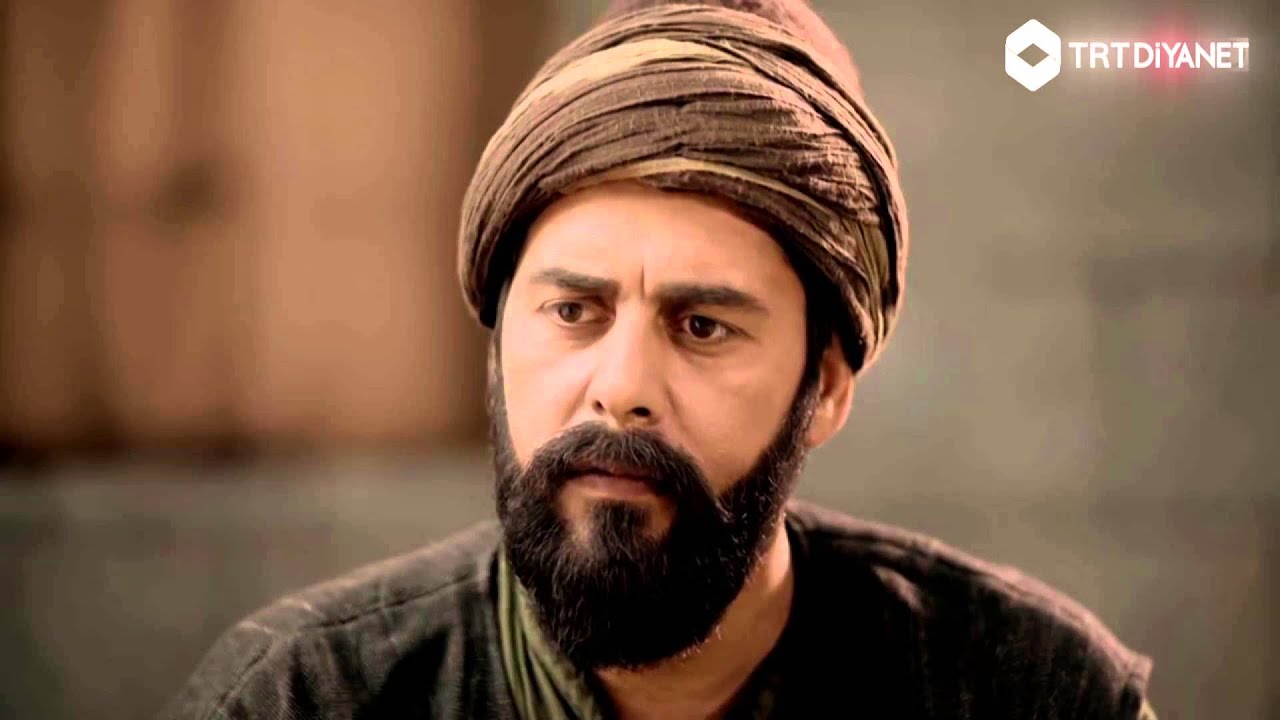 While talking about the Yunus Emre, Faisal went on to say:

“It is a journey of transformation. Yunus Emre was well versed in mystical philosophy, especially that of the 13th-century poet and mystic Jalaluddin Rumi. Serial is a great example of a meticulous attention to detail work.”

As we know that PM Imran Khan emphasized the nation to watch Dirilis: Ertugrul as it is based on Islamic history. Now, Faisal Javed Khan explained the reason that PM gave for the people to watch the new Turkish series. He said:

“After Dirilis: Ertugrul PM Imran Khan wants Yunus Emre يونس امره (Aşkin Yolculuğu) to be telecast in Pakistan. Yet another hit created by Mehmet Bozdag is a Journey of Transformation,”

“Yunus Emre was well versed in mystical philosophy, esp that of the 13th-century poet and mystic Jalaluddin Rumi. Serial is a great example of meticulous attention to detail work.” 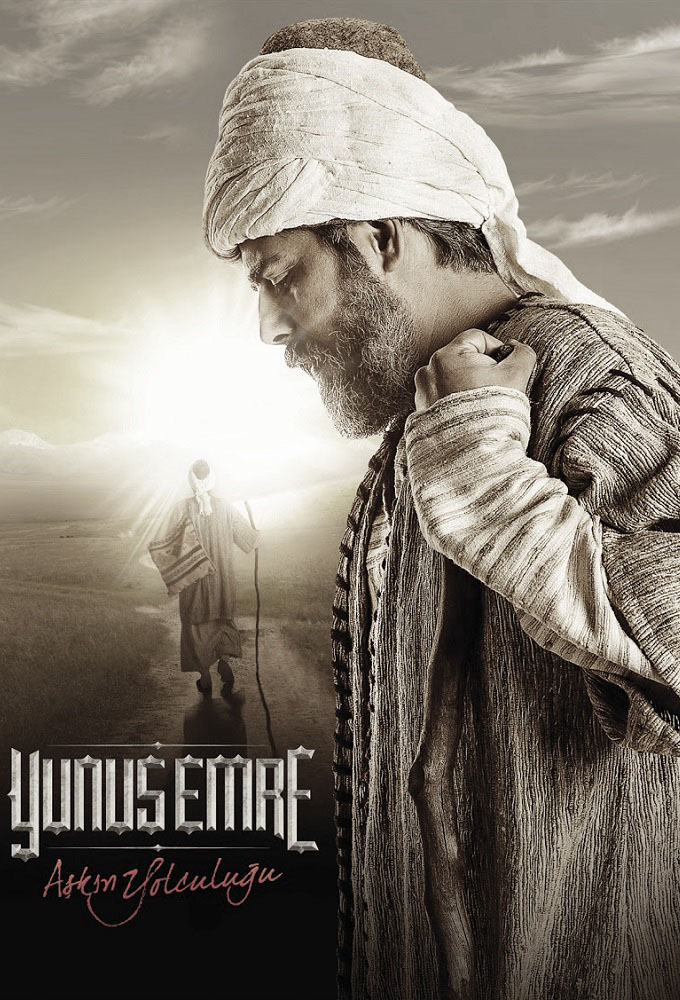 After this big announcement, everyone is looking forward to watch another historical Islamic Turkish series on the state-run television. Prime Minister Imran Khan has been focusing on making the people aware of Islamic history. He believes that Turkey is investing good time and finances to promote Islamic history via Turkish series.
Advertisement

Wardah Farooqi
Wardah Farooqi has been working as a writer for 6 years. She also worked at Dunya News, Live Pakistan Magazine, and numerous local as well as international platforms. When she isn't writing, you can find her assisting people in bringing out the best!
Share
Facebook
Twitter
Pinterest
WhatsApp
Previous article
COVID-19 death toll rises to 7,696 in Pakistan with 34 more fatalities
Next article
Infinix Note 8 with 64MP camera is up For Grab, Pre-Order on Daraz Now
Share
Facebook
Twitter
Pinterest
WhatsApp