Yumna Zaidi’s acting skills are transgressing her beauty with every passing object that she does. She is proving that she is much more than her pretty innocent face. She moulds herself into every character and makes it last forever. She has given some remarkable performances in Parizaad, Pyaar Kay Sadqay, Ishq Zah-e-Naseeb, Ishq-e-Laa, Sinf-e-Aahan and many more. She is back with another power pack and unique performance in the Bakhtawar drama in which her character has a lot of depth. 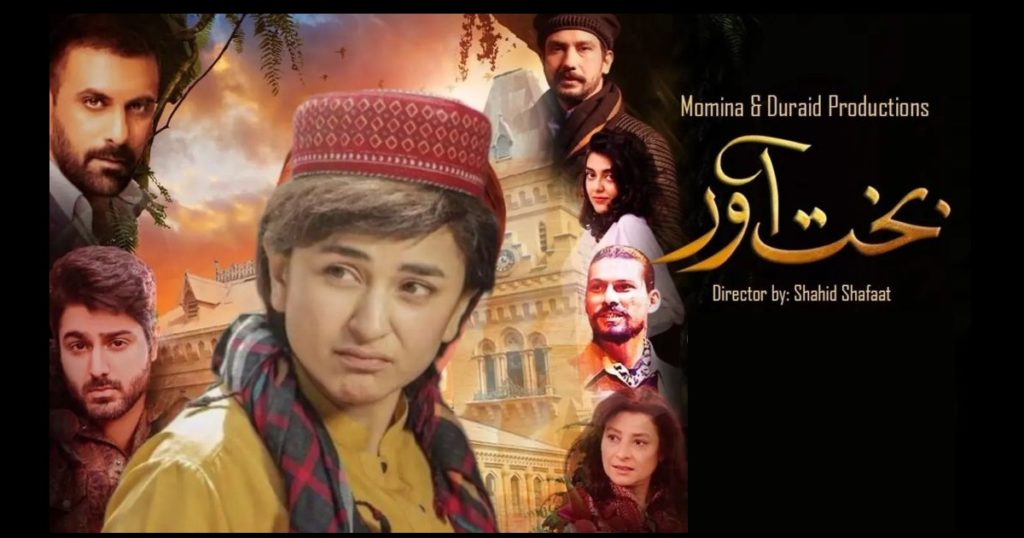 Shahid Shafaat has directed this drama under the production of Momina Duraid. Nadia Akhtar has penned down the script. Along with Yumna Zaidi, we are seeing the actors like Zaviyar Nouman, Saqib Sameer, Mizna Waqas, Adnan Shah, Shamoon Abbasi, and others. This drama is undoubtedly something different and more interesting than the others we watch on TV.

The first episode of Bakhtawar drama came on air and it has heightened the standards of a good drama. The story revolves around a feministic approach where a girl named Bakhtawar is the centre of attention. The first episode begins with the highlights of Bakhtawar’s family in which Panchayat decides on the fate of her family and her marriage.

Here comes the new character, Ahad (Ali Wasi Kazmi) who is a supporter young man and helps Bakhtawar and her mother to un away from their hometown. Yumna’s character is strong-headed and determined to change the situation of her family.

Throughout the first episode, she is seen as teary-eyed and has bundles of problems hovering around her. She still remains steadfast and keeps her strength to tackle all the problems that wait for her. 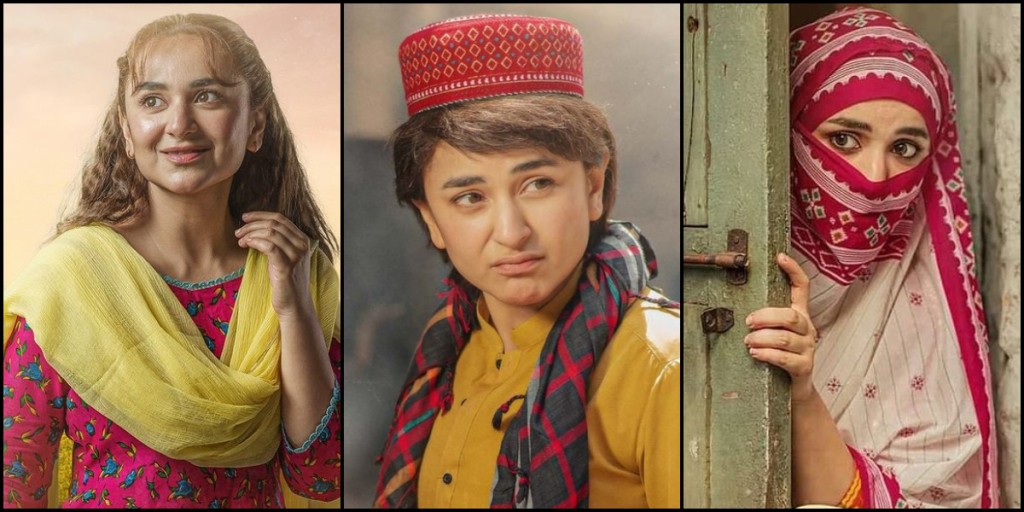 The beginning episode is about the problematic and feminine Bakhtawar, but there is more to come. We will witness more about her character and see her grow. We are yet to watch how she transforms into a man and faces society outside as a man. The drama gives off Parizaad vibes where Yumna is playing the character of both Parizaad and Dilawar.  On the other hand, she lives the life of a girl in her home. This contradiction in her character is going to be very interesting. Therefore, Bakhatawwr drama is going to keep us booked every Sunday at 8 o’clock.

Duaa Naeem
Duaa Naeem is a fresh graduate who is utilizing her writing skills into writing articles that are informative for the readers.
Share
Facebook
Twitter
Pinterest
WhatsApp
Previous articleSnapchat Web Version Will Let You Chat Through Desktop
Next articlePutin in Tehran: Iran and Russia sign $40 billion deal