Yumna Zaidi has also something to voice out against barbarity in Palestine. Take a look!

As we know that Israel has been brutally victimizing innocent Palestinian people for decades, everyone from across the world has joined the protest against the atrocities in Palestine. Since the noticeable spike in the attacks by Israel on Palestine, social media has turned out as a significant power to voice out freedom for the victims. Like everyone around the globe, the people of Pakistan are also staging protests in the best possible ways. Some of them have physically shown up in the protesting rallies in different cities while the rest are making it gain hype via social media handles. Pakistani celebrities have also joined the movement by raising their voice and condemning the brutal killing of every Palestinian. Here we have got a video clip from Instagram in which Yumna Zaidi has powerfully got her protest recorded against barbarity in Palestine. Take a look! 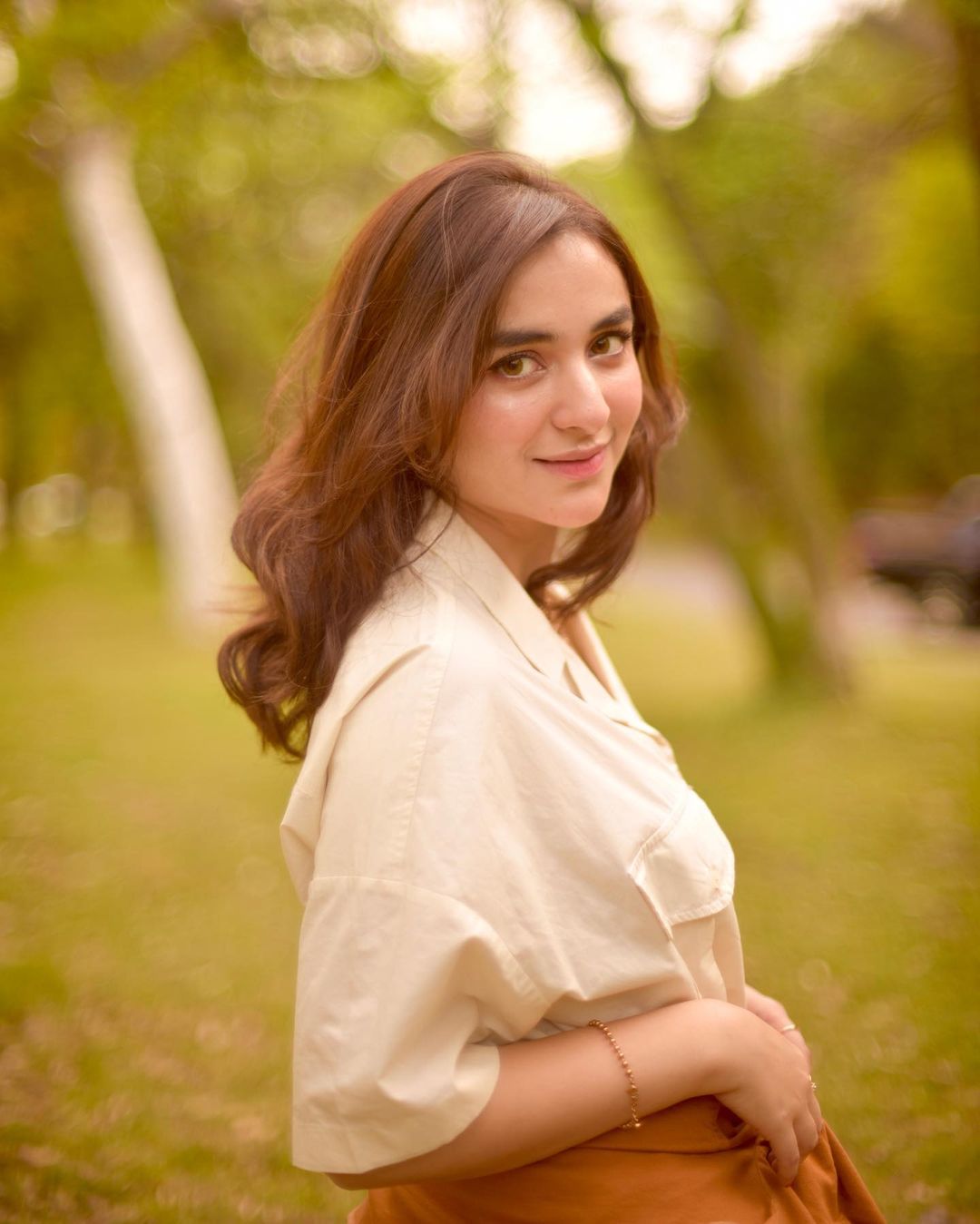 Yumna Zaidi has always been the centre of attention for being one of the most sophisticated actresses in the industry. She has always made sure to stand out of the recent on the basis of her decency in all aspects. Whether it is about her choice of projects or the photoshoots, interviews and even now in terms of protest, she is altogether a different personality. That’s the reason people love her and consider Yumna praiseworthy. 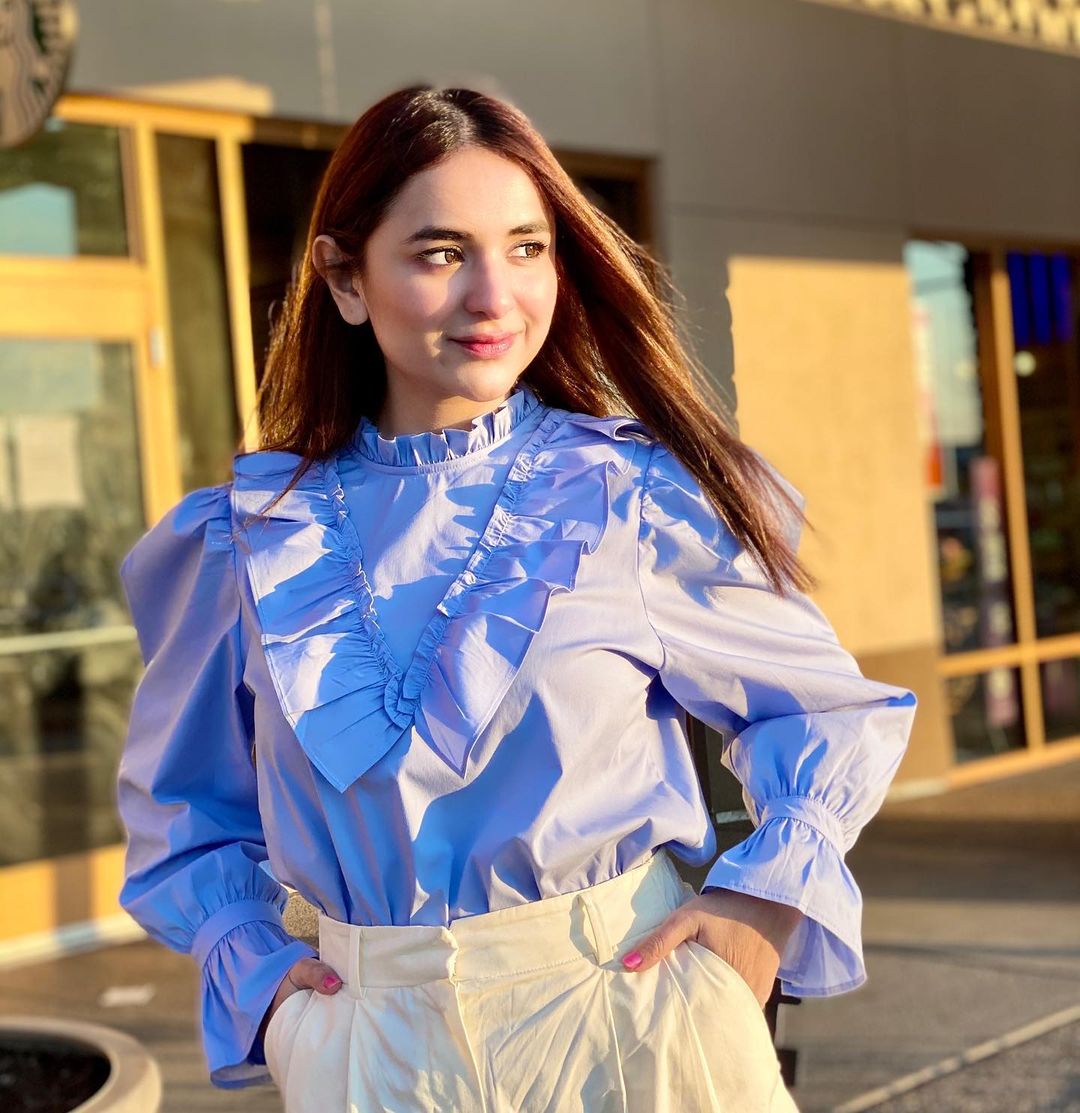 Like other Pakistani celebrities, Yumna has also taken her protest to social media against barbarity in Palestine. However, there was something quite unique and powerful about it. Here we have got the video!

While reflecting the history of brutality by Israel on innocent Palestinians, Yumna expressed solidarity with the victims. Her strongest message against Israel was:

“You can’t beat a country that is protected by ALLAH.”

As soon as Yumna posted this video on social media, fans were all in praise for the actress.

So, what do you think about Yumna’s protest video? Don’t forget to share your valuable feedback with us!