A lot of people are showcasing their talents and enlightening and entertaining the world through Youtube. So is a 10 year old Youngest Pakistani Youtuber, Tanveer. He has been entertaining people through his videos. As a result, he has become the only and the youngest Pakistani Youtuber to get a Diamond Play Button. No doubt, it is a very young age for it. Get to know how he did so.

To get the Diamond Play Button, a Youtuber must have at least 10 million subscribers and Tanveer has done it at a very young age. He created his Youtube Channel in April 2013. Although, it has only been three years since he is making videos on YouTube.There are a total of 470 videos on his channel with more than 2.7 billion views collectively.

Who Is This Youngest Pakistani Youtuber? 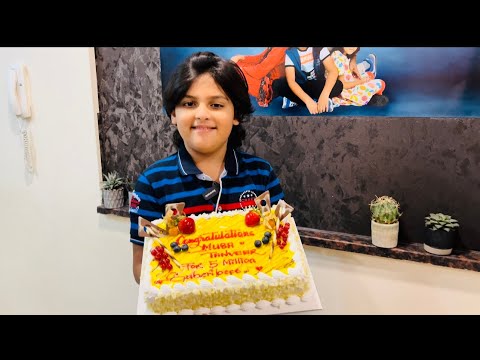 His real name is Musa Tanveer. He is a born Lahori but resides in Dubai right now. He is an actor, content creator, artist and model. Musa’s main channel is Entertainment with Musa. However, he also has some other channels like Musa in Shorts and Musa in Lahore.

Beginning Of His Career 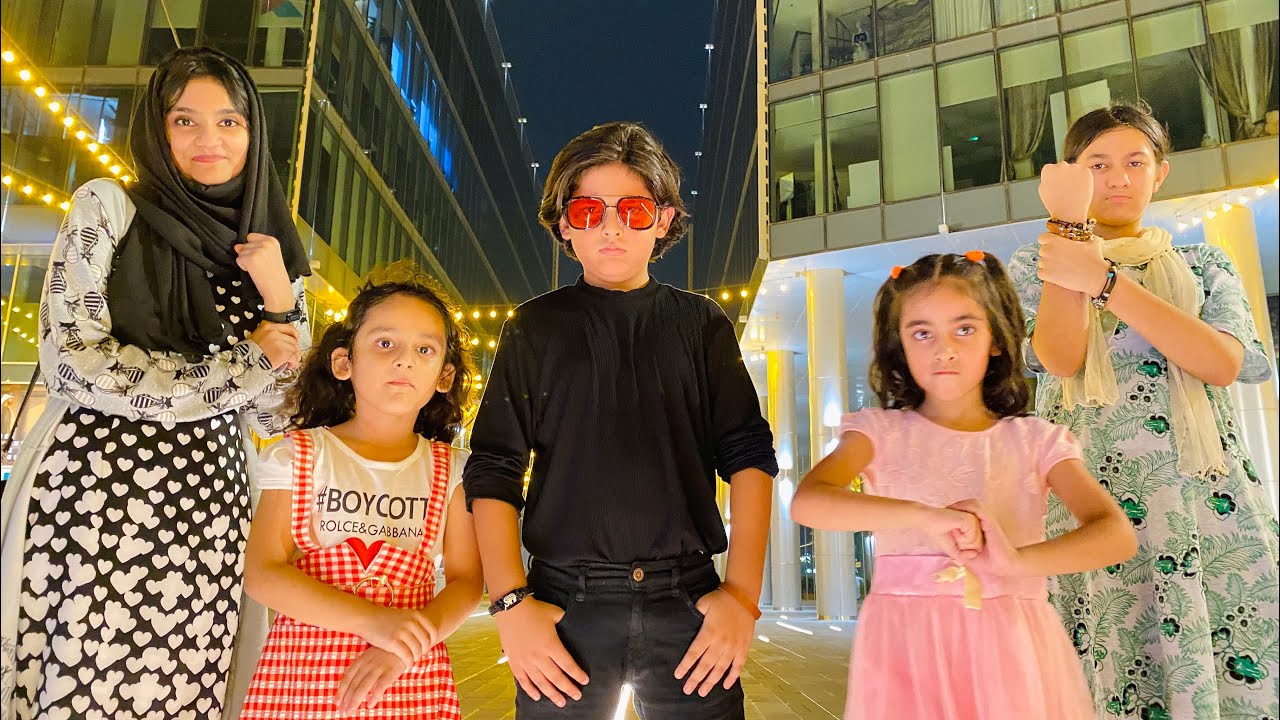 Originally he started making videos on TikToker but due to Community standards, the app removed his account from the app because of his young age. However, that did not stop him and he moved to a rather bigger platform. Since then, he has been uploading content regarding his life on YouTube. People also follow him on Instagram and Facebook too.

With consistency and his passion for making videos, he has engaged a large number of audience. His viewers liked his videos and YoTube took notice of his struggle. As a result, he has become the only and Youngest Pakistani YouTuber to get a Diamond Play Button.