Pakistan has immense potential which is untapped, yet to be explored. The youth is the real asset that can extract people out of the vicious cycle Pakistan is right now.

Unfortunately, ill-management of resources and government negligence towards a major chunk of its population, which is youth, has added to their miseries, which is why they during their time in educational institutions feel insecure for their future.

Although problems are immense, there are young people who are making the most of the digital environment.

One such young person is Naseeb Ullah who is among the role models young people should look at. He belongs to the poverty-stricken province of Pakistan, Balochistan.

During his eight grade, he indulged in the business field and started exploring the opportunities over social media.

In the provinces where already economic opportunities are meager, thinking out of the box is usual.

The digital transformation promised by the government yet to take root but this is due to persons like Naseeb whose efforts have brought Pakistan in the third rank in online earning.

Very few people know that they can earn a handsome amount from online platforms.

Naseeb Ullah is among the youths who know very well the digital world and when talked he said the future belongs to those who are well-versed in the digital field.

Although companies like Paypal are not operating in the country but ranking on top in the list of countries where social media (internet-primarily) is making people financial sound is no less than a marvel.

Multinational organizations are selling and buying products over social media and this is what clicked him.

He launched his own business with the name ‘NT Media’ where one can buy videos that suit their interests.

Businesses and individuals come to buy videos that are properly licensed and are primarily of business, entertainment, and eating categories.

At the moment, Naseeb has a long-range of clients; thanks to social media that in the very prime age I achieved what was not otherwise possible, he said. He is planning to expand his business base over the internet as he pays back. 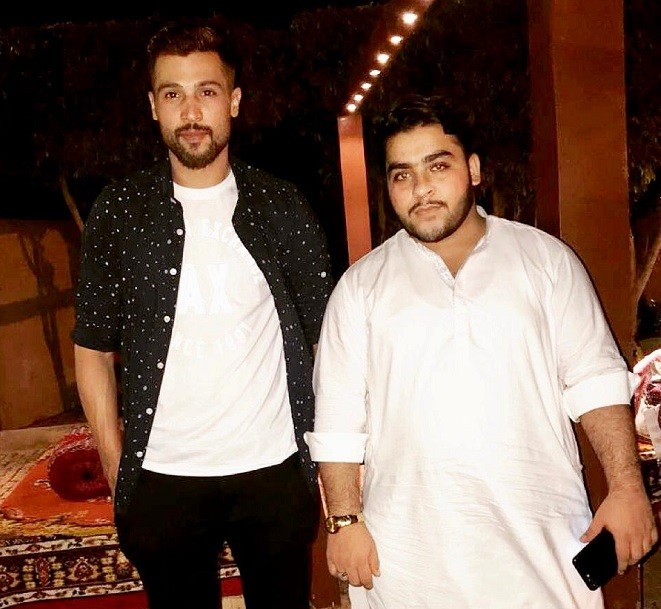 The business on social media is bound to flourish indeed. Young students need to realize the potential that the internet holds for them.

Instead of indulging in futile activities, one needs to think productively and use it for something prolific.

According to him, it is the thinking that matters and most importantly persistency which is often lost.

In Balochistan utilizing social media to earn revenue is still an alien concept but it is being realized with the practical commitment of youths like Naseeb.

Things will change one and the entire province will leap ahead. The province is not only rich in natural resources but also in mindful and creative youth.

The young generation amid the corona outbreak should intensify their process of learning.

They can find new opportunities that will not only be worthwhile for them in the future but also lead them to entrepreneurship that is many times better than working for an organization.

How To Get Jazz Tax Deduction Certificate 2022?