The ISPR said that the Indian troops used artillery, mortars & heavy weapons in Lipa Sector along the LoC. 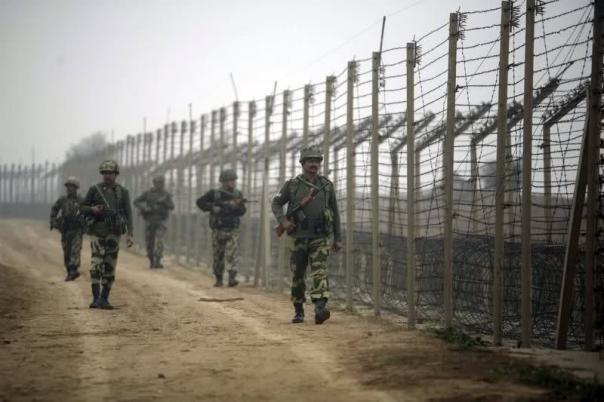 Due to the Indian indiscriminate firing, a young boy resident of Talwari village was martyred, the ISPR said.

It said that Pakistan army responded effectively to the Indian firing, and inflicted the damage on the Indian posts.

The ISPR further said that till date in 2020, the Indian troops have committed 1,546 ceasefire violations along the LoC, resulting in 14 martyrdom and injuries to 114 innocent civilians.

Pakistan has consistently urged India not to target the innocent civilians at the Line of Control and Working Boundary, and abide by the 2003 ceasefire understanding.