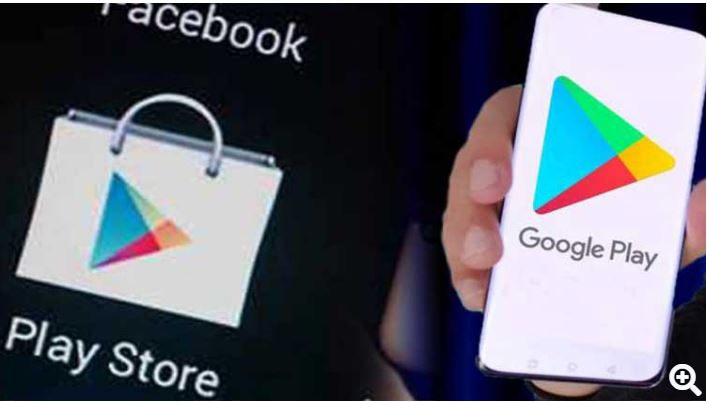 A sigh of relief to all smartphone users that you can still use Google Play Store Services after December 1st. After a recent Government intervention, the State Bank of Pakistan (SBP) cancelled all the direct carrier billing mechanisms in Pakistan to pay for the paid application and services on Google Play. This resulted in an abrupt among the IT industry and users because of the limited credit card facility to the public.

Why Could Google Play Store Services Been Stopped in Pakistan? 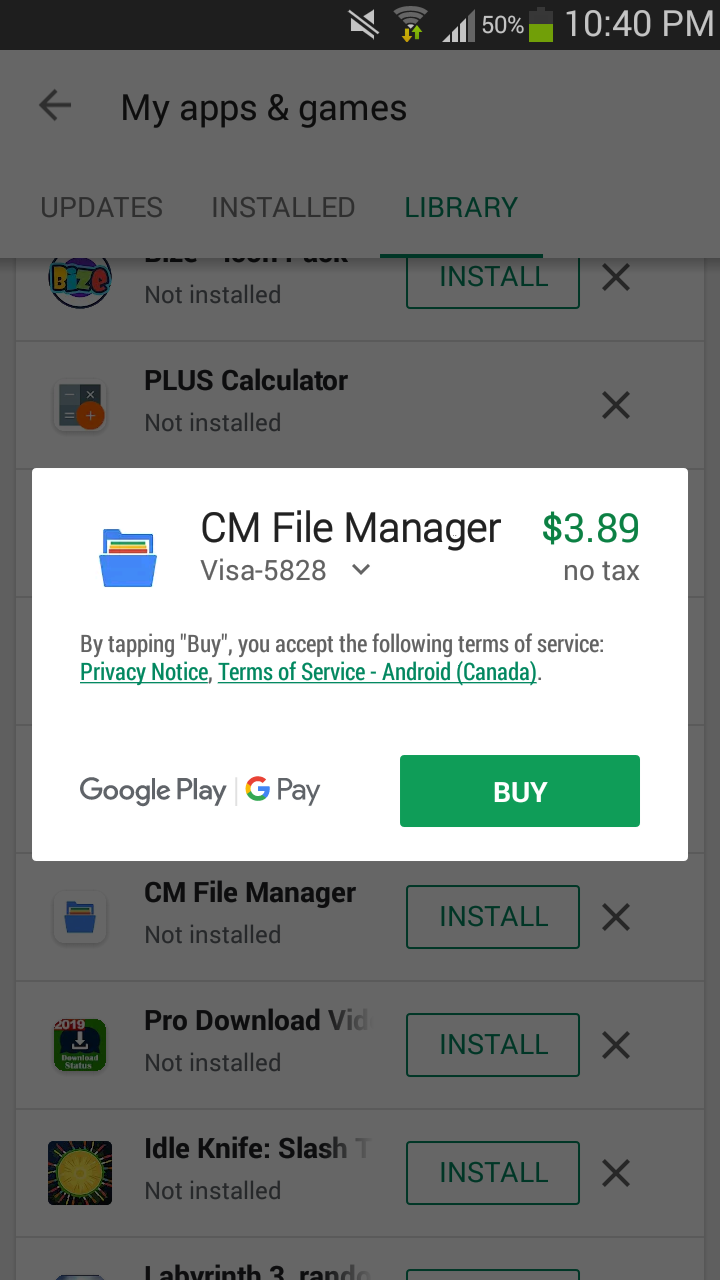 As soon as the SBP suspended the Direct Carrier billing mechanism in Pakistan, an annual payment of $34 million got stuck to international service providers like Amazon, Google, and Meta. State Bank of Pakistan took this decision to stop the outflow of dollars from Pakistan to other countries. The main motive behind this decision was to stabilize the economy of Pakistan. Still, it came with the cost of degrading the country’s reputation. Moreover, it also costs harm to the already weak IT industry.

Ministry of IT and Telecommunication’s Intervention 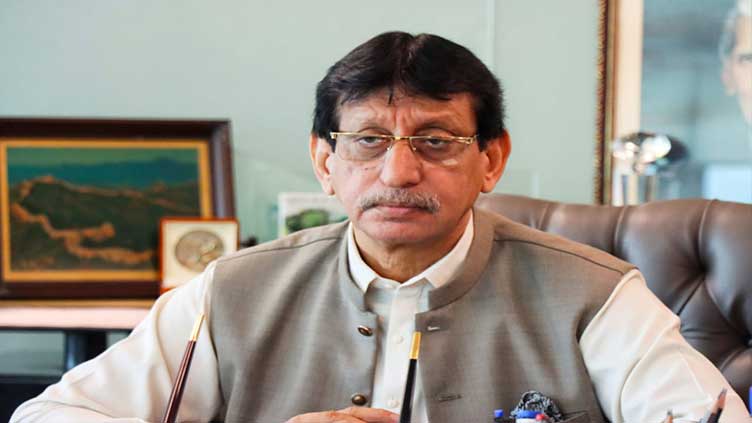 
Luckily, Android users will be able to use Google Play Store Services. To respond to the SBP’s decision to hold payment of $34 million to international companies, the Ministry of Information Technology and Telecommunication wrote a letter to Finance minister to unfreeze the payment.

The MoIIT, Pakistan Telecommunication Authority, and four cellular mobile operators wrote a letter to SBP to request it to take its decision back. In the letter, they, unanimously, included the effects of this on the IT industry.

If the DCB mechanism continued to remain suspended, the users in Pakistan would only be able to make purchases on Google Play Store Services through their credit or debit card. It would have resulted in a lot of people not being able to buy the services. Because not everyone has the access to credit card or debit card payments. Most of the users use the Direct Courier Billing Mechanism to buy paid apps and make in-app purchases.

A large majority of people would have been deprived of downloading apps. But, IT Minister tweeted to ask the Government to consult the IT Ministry before making any decision regarding the department. However, users can now use Google Play Store Services like before.