5 Facts about Yeh Dil Mera that you should read right away! 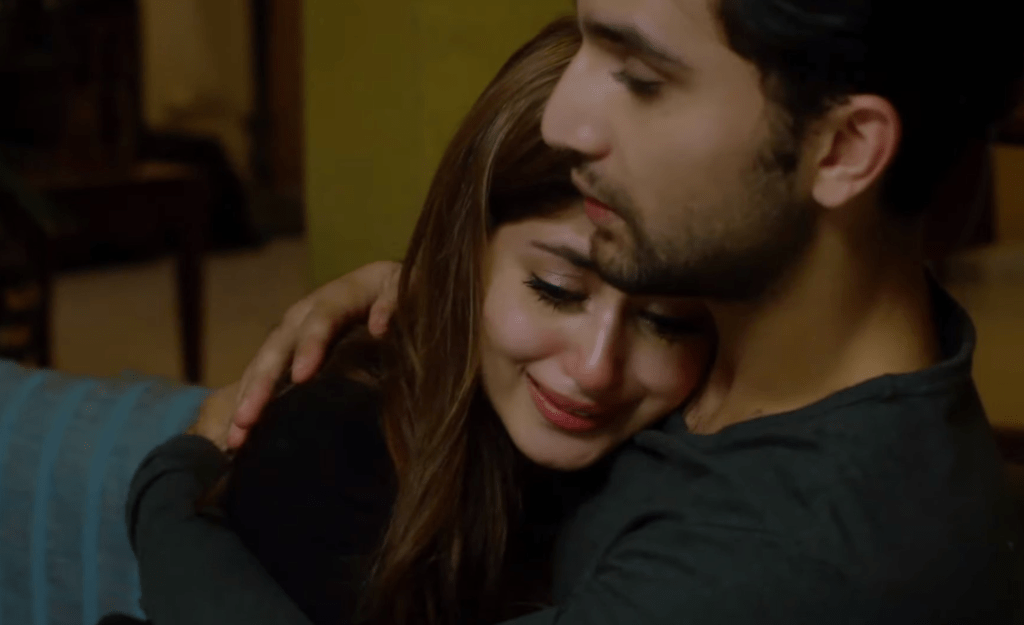 Drama serial Yeh Dil Mera is progressing slowly but now it seems that soon everything will be resolving for the viewers. This episode of drama was having little bit more of thrilling element as compared to last three episodes. Here we have sorted out 5 interesting facts about the new episode of Yeh Dil Mera. 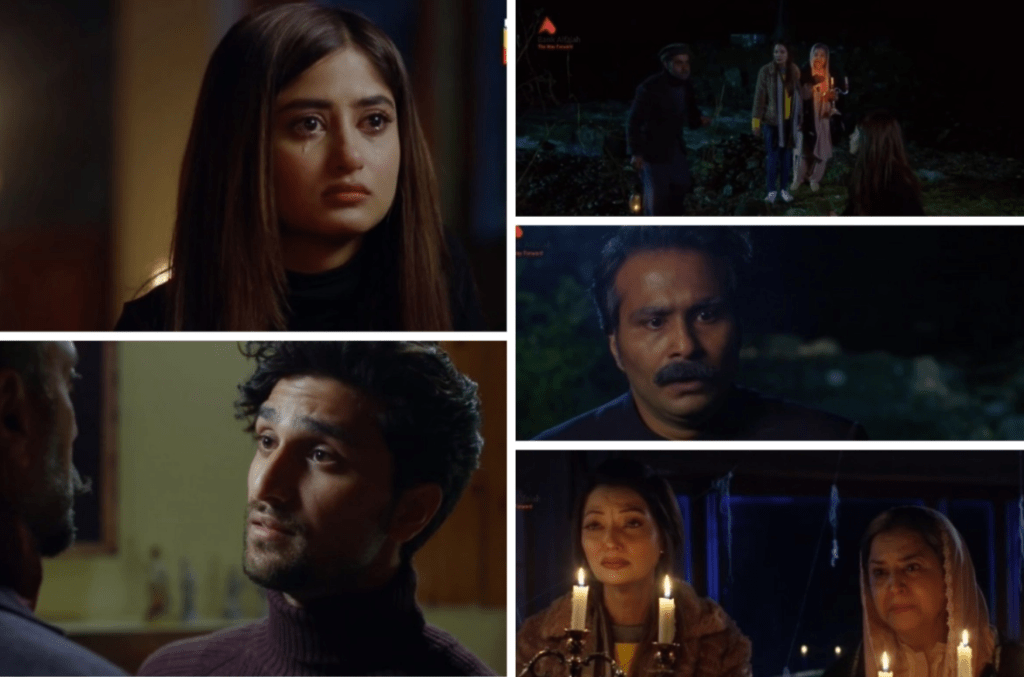 From last 2 episodes, we were observing that the series of flashbacks wasn’t meeting any end due to which Aina’s Farhana Khala and Bua ji remained on the way to Darya Bagh. During this overstretched delay, Bua ji explains to Farhana about how Mir Farooq killed Amanullah’s family and his own wife. So the first interesting fact of this new episode is that Bua ji and Farhana has reached Aman’s cottage in Darya Bagh. Bua ji asks Aman about why he is taking revenge from Aina (sajal Ali) when she is already innocent. Aman explains things and finally Bua ji and Farhana Khala meet Aina to ensure she is all safe.

Well… here is the moment all of the viewers were anxiously waiting for. Bua Ji answers Aina’s questions and Aina gets revealed to the reality that her Agha Jan is actually a murderer. However, being a daughter, it is really so difficult for her to accept this reality and she escapes the spot with the idea to approach and visit that mysterious villa in Darya Bagh where Mir Farooq and his family used to reside during vacations.

As Aina knows reality so she runs towards the mysterious villa to know if the things she has got to know are factual or not. Farhana Khala, Bua ji, Abdur Rehman Chacha and Aina the villa and break the lock to open the door which surprisingly opens quite conveniently. As Aina enters, she observes the house all covered with dust and spider webs. The interesting thing is that these spider webs can clearly be seen as thread strings. Aina runs into the house and visits the rooms while getting her memory recovered. Meanwhile all the time she hears the sounds in the background of her mother calling her “Aina”. She has discovered her pictures, toys, her Agha Jan’s and mother’s pictures which made her understand that whatever Aman and Bua ji said can be true.

The hilarious moment in this episode was that when the flashback shows Aina’s mother climbs out of the window to save life along with Aina using knotted bed sheet with the assistance of Bua ji and in reality, when Aina is getting her memory back, she so simply jumps out of the window without having any injury. She follows the way as per her memory from the past and finally reaches the spot where her mother was killed in front of her eyes.

No one in the home knows where Aina has gone and now Farhana Khala, Bua ji and Abdur Rehman Chacha are searching her everywhere. Meanwhile, Aina has reached the railway station according to her recovered memory and there she finally remembers how her mother was brutally killed in front of her eyes by Ali Bakhsh. She sits on the floor and keeps on exploring through the floor so that she can have a feeling of association with her mother when she died in front of her eyes.

So that’s all what we have mainly watched in this episode. Some of the things were revealing and interesting while there were some prominent blunders as well which ruined the feel of the story. However, there is a lot yet to come and for that we have to wait for next episode. Stay tuned to Hum TV and keep watching Yeh Dil Mera at 08:00 PM every Wednesday.