All of you must be waiting for the new episode of Yeh Dil Mera as we already discussed in the review of episode 29 that drama has finally entered the climax phase now. Although the previous week’s episode was more based on the flashbacks which made it somehow dragging thing for the viewers and nothing much exciting revealed during that episode. This week everyone was expecting that something more happening will be coming forth. 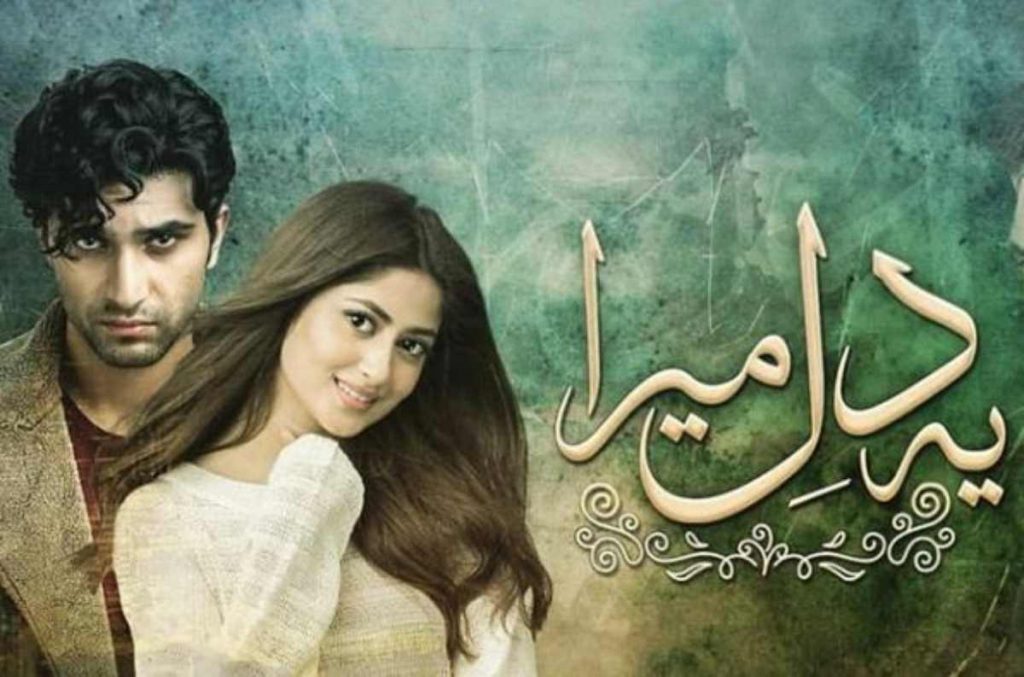 So the 30th episode started with a flashback of Aina’s mother’s efforts for survival from Mir Farooq after being brutally beaten when she gets to know about the fact that her own husband is behind the murder of Humaira’s family. Nargis Bua finally opened up to Farhana about all the secrets she has been keeping with her throughout. These secrets included the reality of Aman’s family’s murder and that of Aina’s mother’s unusual death. She exposed Mir Farooq as an evil behind all of these criminal activities.

On the other hand, Amanullah calls Mir Farooq once again and asks him to find him before he kills his daughter Aina the same way as Mir Farooq did with Aman’s parents. This gives a hint to Mir Farooq about Aman’s locale and he calls Ali Bakhsh so that they can reach Darya Bagh to save Aina.

Apart from that, Aman gets to know about Aina being locked in the room for whole day without having anything to eat and that she is mentally disturbed. Aman rushes to Aina’s room and finds her all in fear while crying and speaking about whatever she got recovered in her memory from the past incidents.

Meanwhile, Aina’s Farhana Khala and Nargis Bua reach Darya Bagh at Aman’s cottage when Mir Farooq and Ali Bakhsh were already on the way. The unexpected presence of Farhana Khala and Bua Ji at Aman’s cottage leaves him in surprise and this makes the episode to wrap up again with an element of suspense. Well… We can expect now how much interesting the next episode will be turning out. There is still a lot more to reveal so stay tuned to Hum TV and watch Yeh Dil Mera every Wednesday at 08:00 PM.

Mati
Mati-Ullah is the Online Editor For DND. He is the real man to handle the team around the Country and get news from them and provide to you instantly.
Share
Facebook
Twitter
Pinterest
WhatsApp
Previous articleWhat is New Political and Administrative Map of Nepal?
Next articleMaya Ali – Complete Information Age, Instagram, Bio,