Yasir Hussain Talks About A Ban On TikTok

In an interesting turn of events, Yasir Hussain has shared something positive for the very first time. We all know how the debate on TikTok, YouTube VS TikTok, and #BanTikTok has been going viral over social media. In lieu of that, every public figure is sharing their opinion on the matter, and Yasir has something to say about it too. 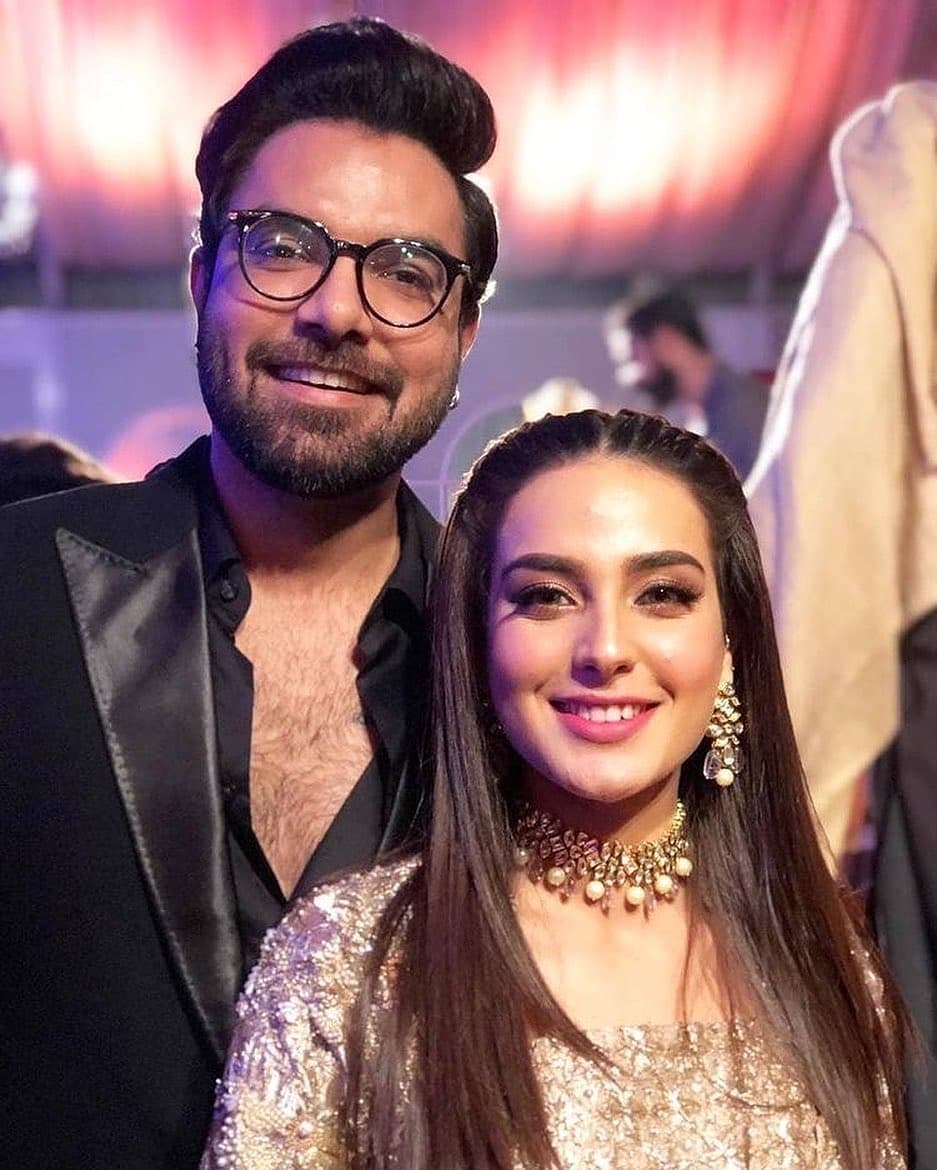 In Iffat Omar’s show, Say It All With Iffat Omer, Yasir shares his views on TikTok:

About The Benefit of Social Media

When asked about whether social media is a good thing or not, he says that it depends on how we use it. As with everything else, it depends on the usage completely. He continues on to say:

“Our public has a chance of freedom to expression after so many years. Why won’t they use the platform to express themselves loudly?

“I do not mind at all when people say something bad about me.”

About The Ban on TikTok 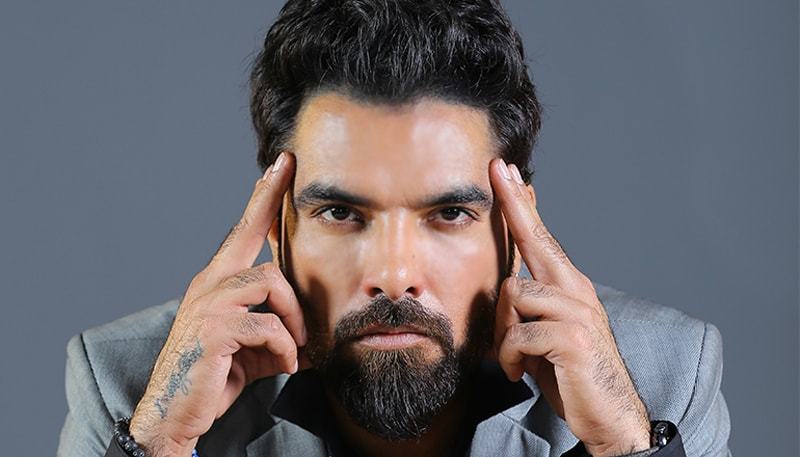 When asked about the recent outrage on social media from celebrities asking for a ban on TikTok, he said:

“Not at all. It should not be banned. Our youth has nothing for them, and our country has the maximum number of youths as citizens. The racers do not have racetracks. Those who want to be in sports, do not have stadiums to practice.”

He goes on to further his point of view by saying that:

“Our youth has nothing else to do. They are taking drugs, indulging in indecent acts, and are going to different wrong directions… With TikTok, they are trying to do creative work at least.”

A Chance For Youth 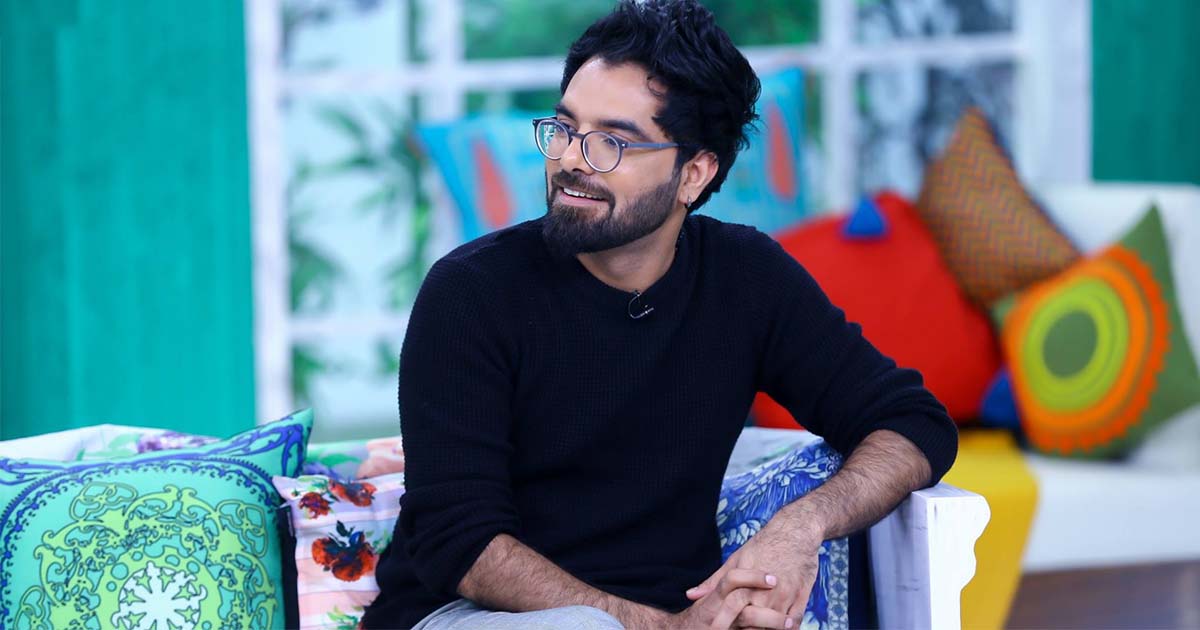 Yasir Hussain concludes the topic of TikTok by saying that it is a chance for young generation. There is so much talent out there willing to be tapped, and they all will never be approached by film or TV industry. They are earning out of it, are doing creative work, and are happy with their lives. What else do they want?

We agree with Yasir Hussain’s view that TikTok is a creative outlet for youth when used effectively. But the question will always be, are we using it effectively? Watch the complete video of Yasir’s comments on social media and TikTok here: