Yasir Hussain Reveals All About How He Fell In Love With Iqra Aziz!

Yasir Hussain has spoken for the first time about how he fell in love with Iqra Aziz!

Yasir Hussain is known as one of the most outspoken celebrities in the industry. He always comments on controversies that turn out to be bitter for him. His fans on social media usually bash him for such statements, however, he has still got a great fandom. 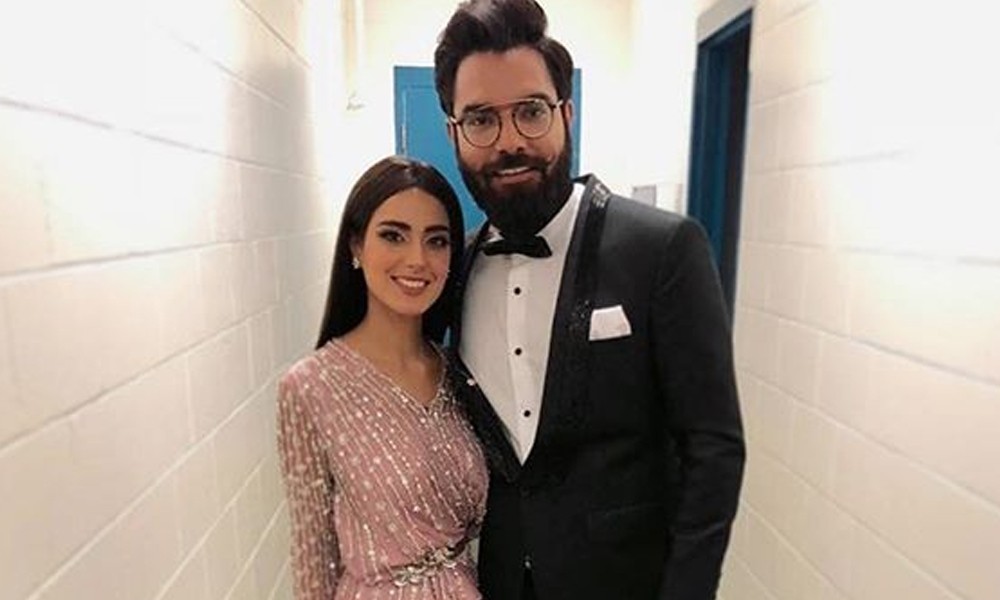 As we know that Yasir Hussain is married to the super-talented actress Iqra Aziz, we can never forget their love story as it went viral on social media. The couple had been dating for some time and as things were getting clear on the vision for the public, they also went for an international tour. Well… Yasir and Iqra faced huge criticism for going on such a tour when they didn’t have any official relationship. 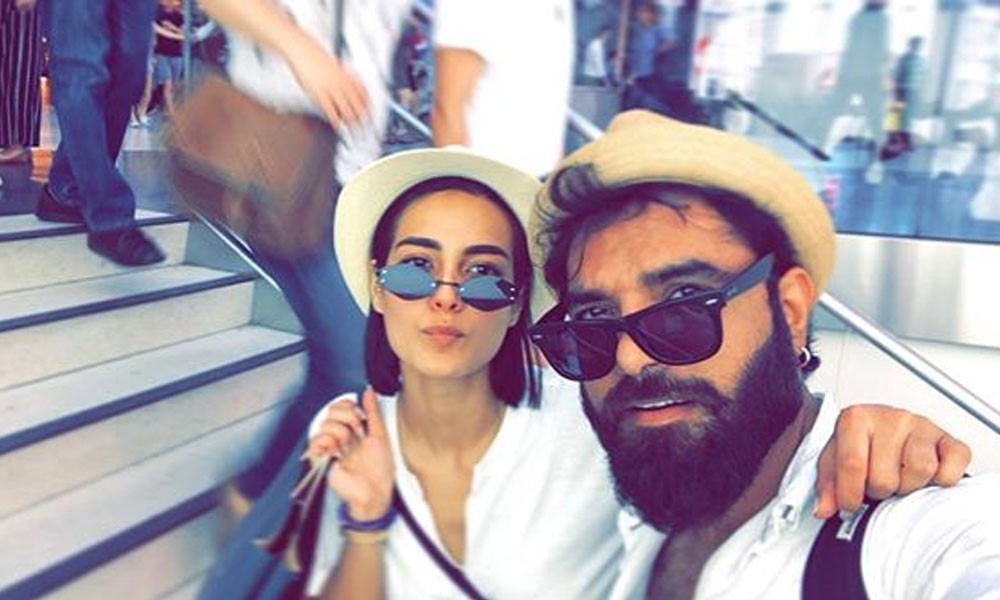 It was after that tour that Yasir proposed Iqra in the award show and things turned out fascinating for them. At every step, fans bashed Yasir at extreme, however, he continued to be the same and that’s the reason people know him as a controversial celebrity. 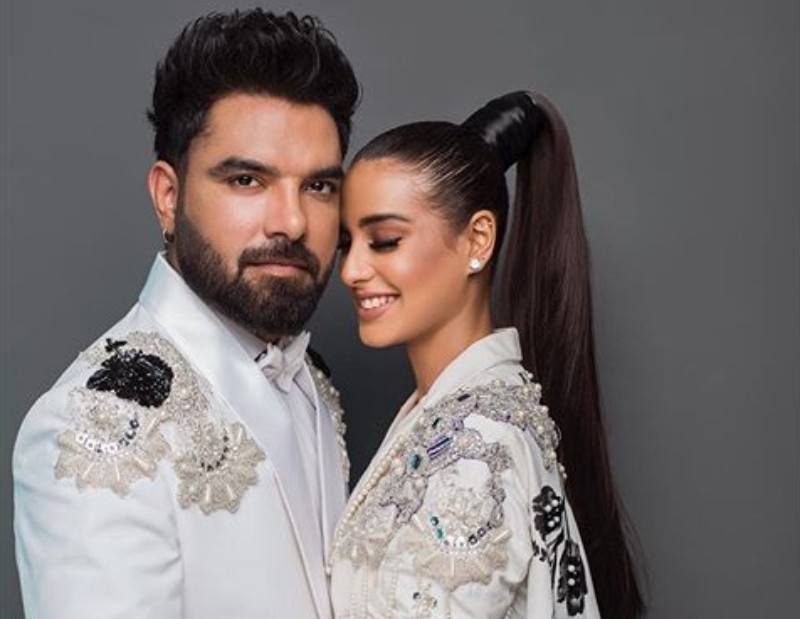 Cutting short here, for the first time Yasir has spoken up about how she fell in love with Iqra Aziz and she finally became his life partner. Check out the details and interview video here!

Yasir Hussain Speaks About How He Fell For Iqra!

While talking openly in Iffat Omer’s ‘Say It All’ show, Yasir Hussain has finally revealed about how she got a special corner in the heart for Iqra. 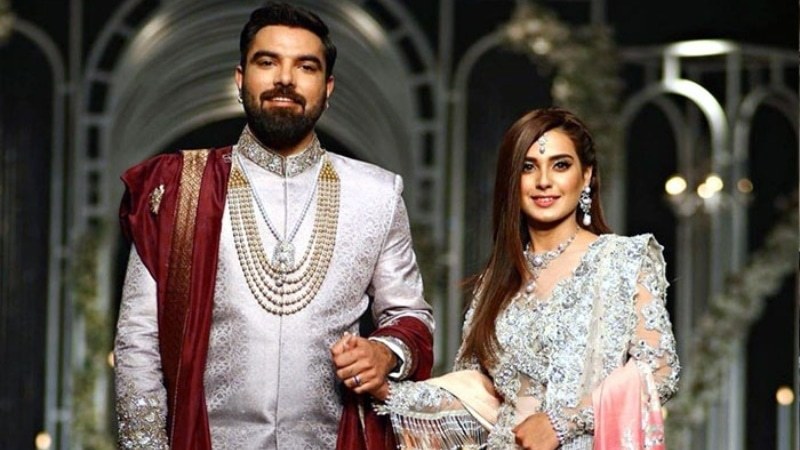 He recalled the time when both of these celebs were in Toronto for the award show and Iqra somehow lost her phone. She was standing worried and helpless in search of her phone. Yasir told that he just approached her and calmed her down. 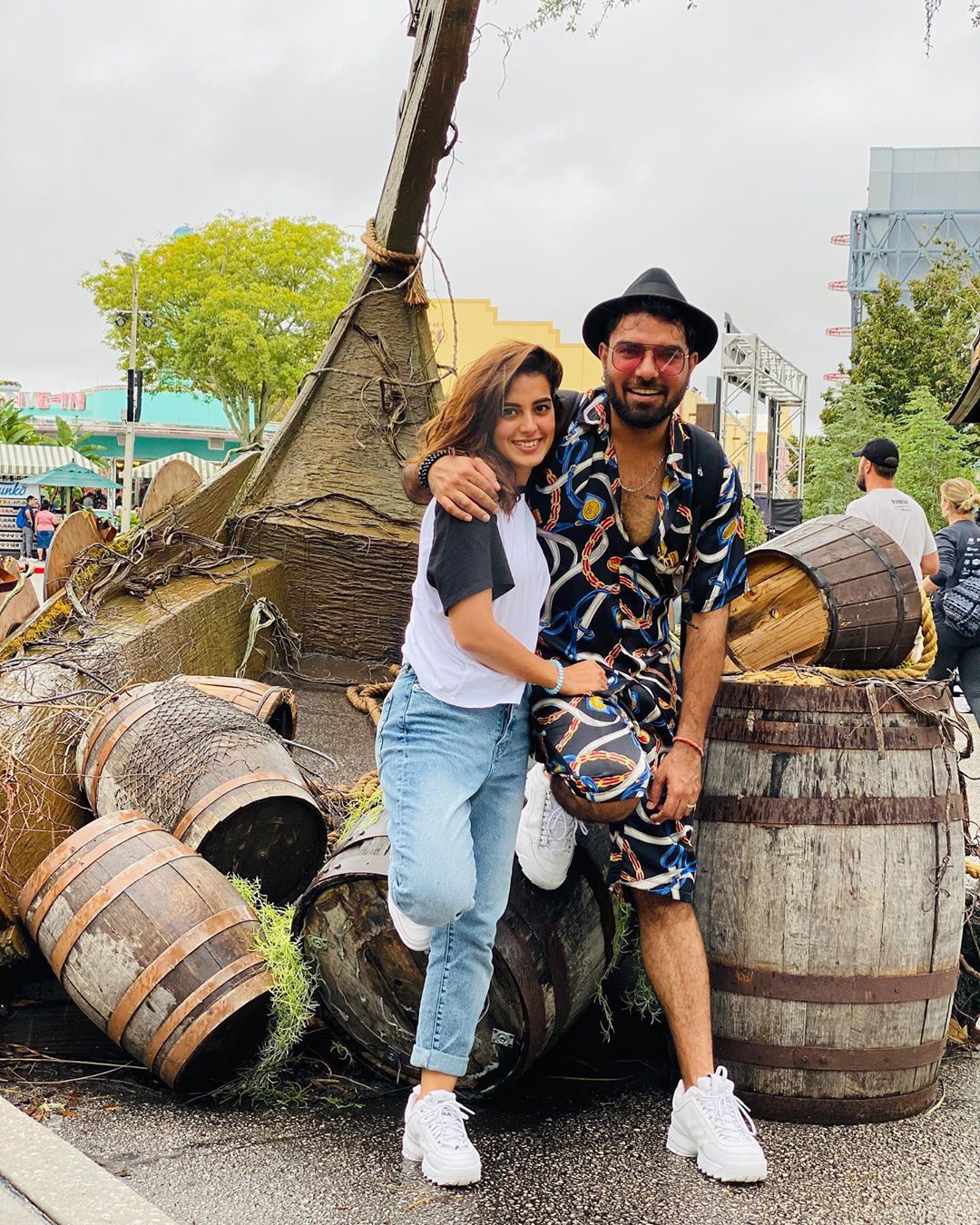 As soon as he was there to show support, someone just appeared to handover the lost cellphone to Iqra. So, that was the start of interaction that eventually turned out as affectionate husband and wife relationship. Watch this clip from the interview!

Yasir also mentioned that he met Iqra’s mother who is such a pious lady and she impressed him the most. Following the nature of her mother, Yasir decided to propose Iqra and this is how it all happened. Yasir and Iqra have an age difference of 11 years. 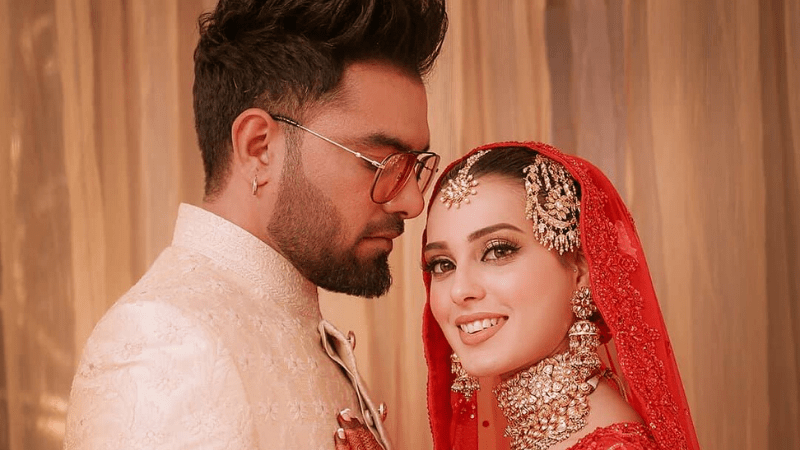 Want to know more about how openly Yasir answered all questions? Here we have got the video in which he talks about zipping up his mouth on controversies and much more. He also talked about drama scripts and endorsements in accordance with responsibility as a celebrity. Watch this full video of the interview!

Wardah Farooqi
Wardah Farooqi has been working as a writer for 6 years. She also worked at Dunya News, Live Pakistan Magazine, and numerous local as well as international platforms. When she isn't writing, you can find her assisting people in bringing out the best!
Share
Facebook
Twitter
Pinterest
WhatsApp
Previous article
Pakistan records COVID positivity ratio of 4.91%
Next article
PM Imran Khan leaves for Quetta after funeral prayers of martyrs of Mach incident offered
Share
Facebook
Twitter
Pinterest
WhatsApp