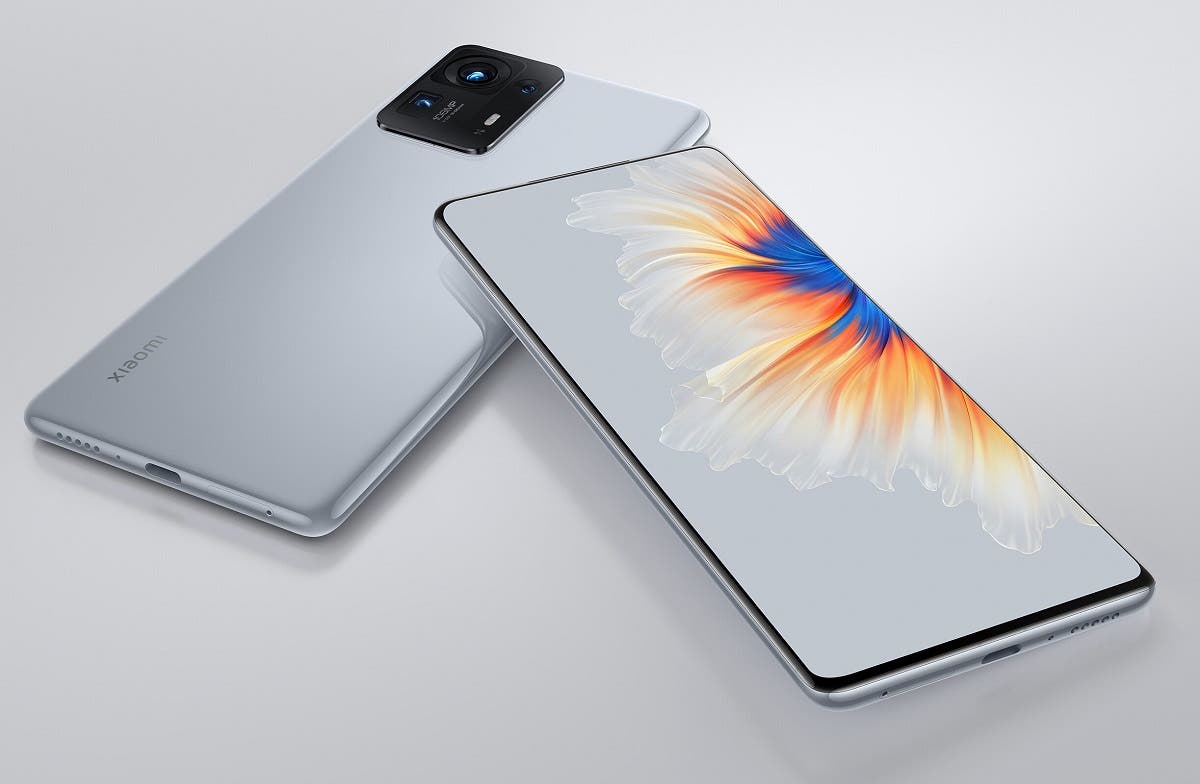 Xiaomi is a  growing Chinese technology brand that manufacturers mobile phones and other devices. Recently Xiaomi’s MIX 5 series flagship is rumoured to arrive soon to the public. The line-up could include two upcoming smartphones: the Xiaomi MIX 5 and MIX 5 Pro. Reports claim that the Pro model might hone the company’s Surge C2 ISP.  According to sources, the MIX 5 and MIX 5 Pro will probably have different camera sensors and camera processors. Let us have a look at the features of the Xiaomi MIX 5 camera and Xiaomi MIX 5 Pro camera features.

For the upcoming models, ISP (Image Signal Processor) is in The better it gets, the better the result will look. 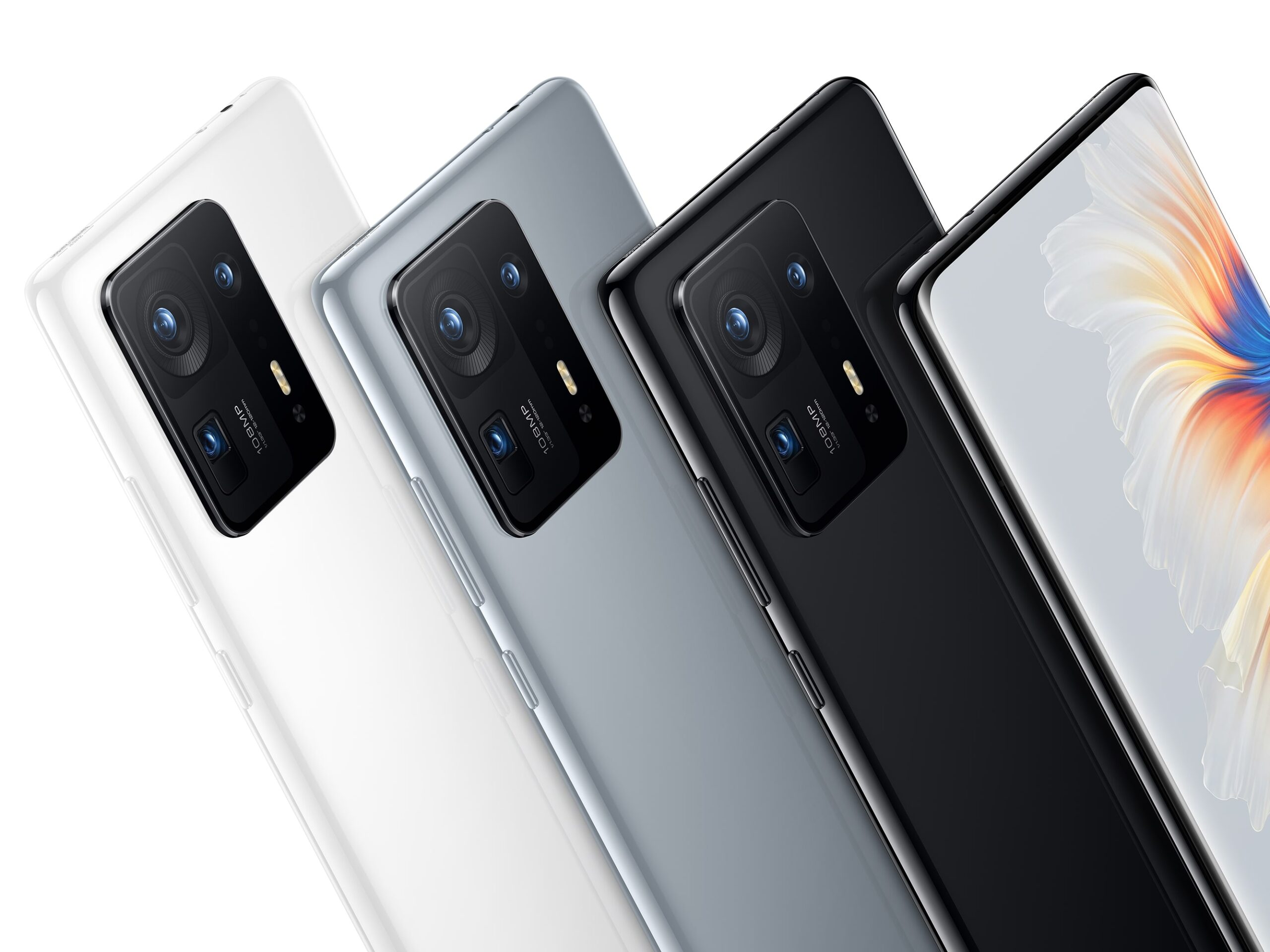 The Xiaomi MIX 5 and MIX 5 Pro will have a 48MP front camera. The rear of the MIX 5 will include an OIS-powered 50MP primary camera, a 48MP ultra-wide lens, and a 48MP camera with 2X optical zoom.

On the other hand, the MIX 5 Pro will have a 50MP main camera lens designed for OIS, with a 48MP ultra-wide lens, and a 48MP lens with OIS support with 5X optical zoom.

The 50MP Sony sensor, including the MX766 and IMX707, typically has a resolution of 8192 x 6144 pixels. Thus it is very likely that MIX 5 and MIX 5 Pro models will be equipped with these sensors.

According to Xiaomi, the ‘MIPSEL’ feature is found in the Mi code of the MIX 5 Pro. This feature is related to the Surge C1 chip found on MIX Fold and Xiaomi’s unannounced flip phone.

Reports claim that the second generation Surge C2 ISP or the current Surge C1 MIX 5 Pro will be available. The MIX 5 may also have the Surge C1 chip, while no details are available about the features of the C2.