Xiaomi has not officially announced the full details of the Xiaomi Civi series, but in their previous report they named this series as CC. recently, they changed this lineup to Civi. Xiaomi also mentioned that this series is designed for women, because of its sleek slim design, lightweight, and portable, and easy to use.

There is a new phone of Xiaomi that was seen in TENAA, with a model number 2107119 DC. As we can see in the image that this phone could be the Chinese version of Xiaomi 11 lite 5G NE that was first launched last week globally. This phone is one of the lightest and slimmest Android phones that are available in the market. 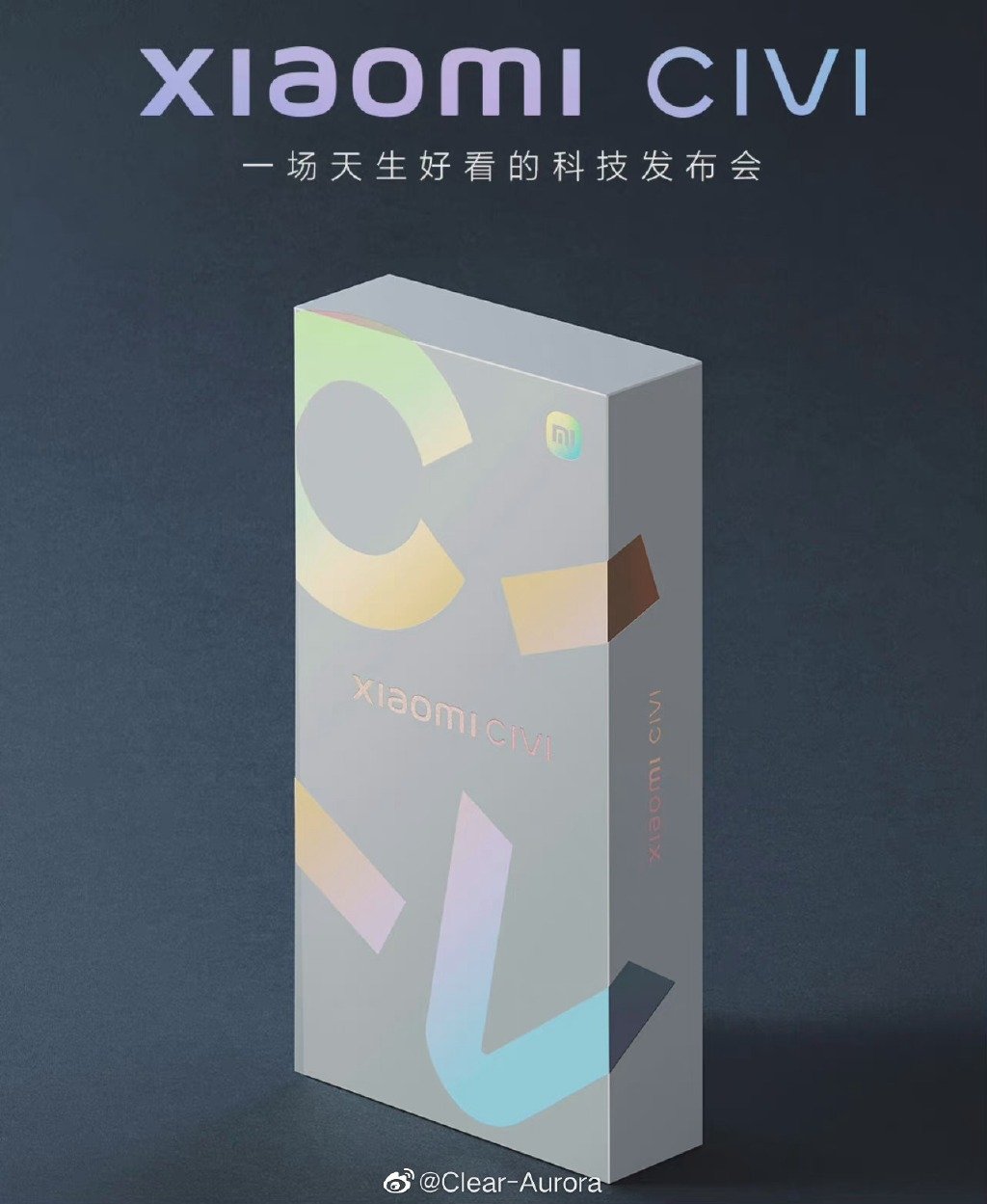 Xiaomi Civi comes with a 6.55 AMOLED display with FHD+ resolution and a 90H display refresh rate. This phone supports a snapdragon 778 SoC instead of a Snapdragon 780 because of the global shortage in their chip. Xiaomi Civi has a 4,250 mAH battery that supports fast charging of 33 W. This phone comes in two variants of 6 GB and 8GB RAM with a storage of 256 GB.

This phone has a triple camera layout on the back. The main camera supports 64 MP. Then, there is an ultra-wide camera of 8 MP and a 5 MP camera for the Tele macro unit. On the front of the screen, they put a 20 MP camera with a punch-hole design on the display. 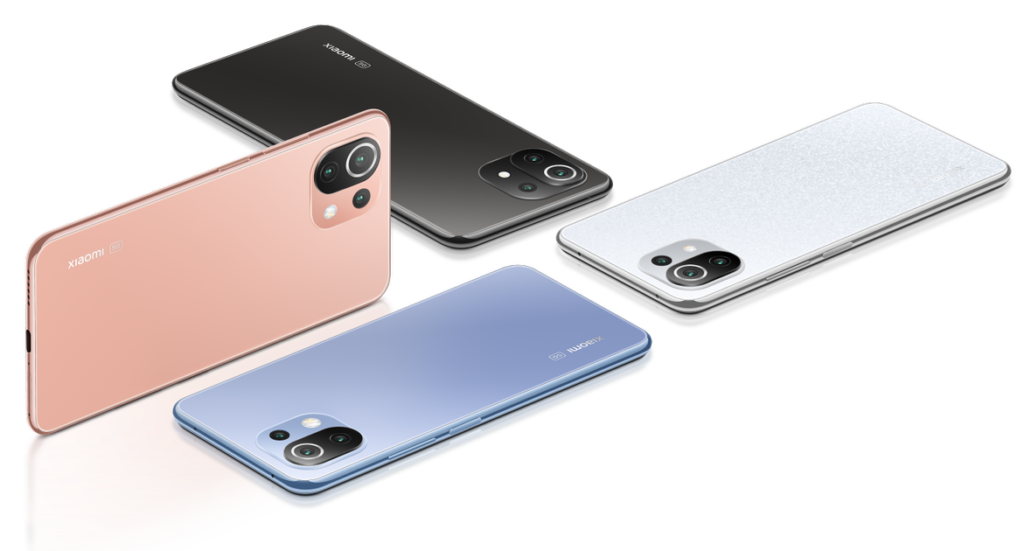 Xiaomi has officially announced the launched date of the new Xiaomi Civi series. It will launch on 27 September Monday at CST Asia. So, hope it stands up to the expectations of the customers.

Duaa Naeem
Duaa Naeem is a fresh graduate who is utilizing her writing skills into writing articles that are informative for the readers.
Share
Facebook
Twitter
Pinterest
WhatsApp
Previous articleNorwegian Anti-Nuclear Narrative and Nuclear Submarines
Next articleFacebook Portal Plus Launched for Better Video Calling Experince