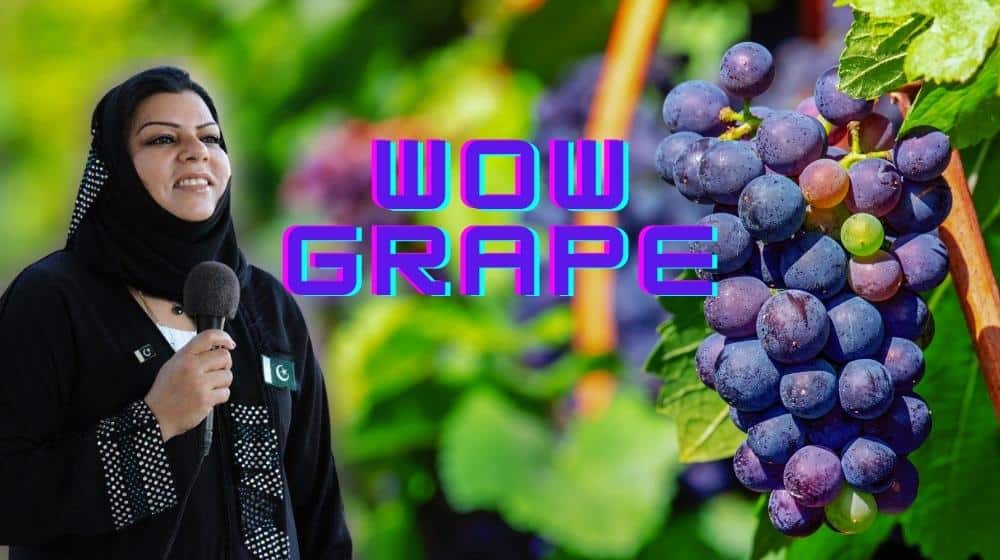 Wow Grape Meme became a viral internet sensation last year. The meme spread all around on different platforms creating memes, GIFs, Stickers, videos, and text slang. With massive popularity, WOW Grape NFT is auctioning as a Non-Fungible Token on 30th September at the Digital art Marketplace, Foundation. This initiative is done for the sake of the flood victims of Pakistan.

According to a press release, the sellers will donate a certain percentage from Wow Grape NFT price to the victims of the flood in Pakistan. 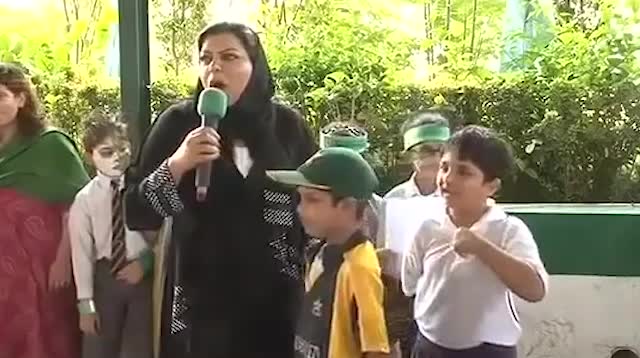 This meme got viral from an old school video from Youtube. It is a video from Pakistan Internation School at Jeddah. The hilariously passionate behaviour of the school principal, Sehar Kamran makes it funny to watch even now. She is a Pakistani politician and former senator of Pakistan. Viewers misinterpreted her passionate pronunciation of ‘Wow Great’ as ‘Wow Grapes’.

Wow Grape video became a sensation and found global fame instantly. It turned into a TikTok trend that gained 63 million views on all videos. Many celebrities and social media influencers used this sound to entertain their fans and followers. They have been remaking, editing, and reposting videos on this viral meme.

Aid In NFT Potential In Pakistan 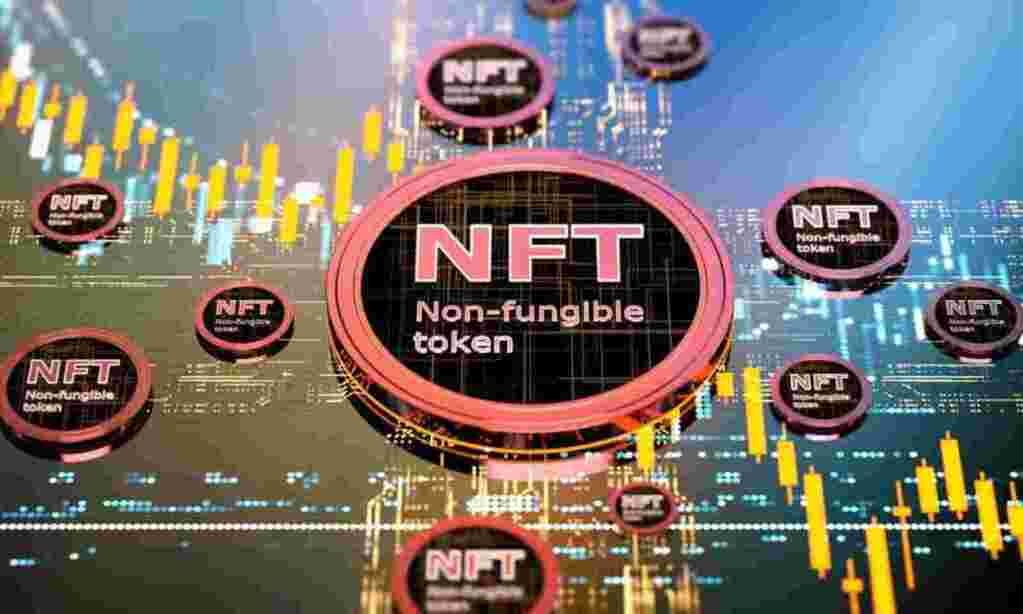 Wow Grape NFT is going to become a crypto asset for Pakistanis. What are NFTs? These are intangible digital content. The owners can sell them in replacement for the digital assets that they represent as the owners are recorded on the blockchain. Pakistani people do not have confidence in NFTs. But, the sale of this NFT will encourage people to get on this path and earn money out of their creativity. It will also make the Pakistani economy flourish through the digital market.

The core purpose of this sale is to bring revenue to help the flood victims of Pakistan. This hilarious meme has the potential to have a high bid in the auction. So, the auction is going to occur with the permission of Sehar Kamran and in collaboration with Swedish-Pakistani software house, Maqsoft.

Duaa Naeem
Duaa Naeem is a fresh graduate who is utilizing her writing skills into writing articles that are informative for the readers.
Share
Facebook
Twitter
Pinterest
WhatsApp
Previous articleZong announces its social contract in response to catastrophic floods
Next article6 Best Banks In Pakistan 2022 For Financial Services