World Day against Trafficking in Persons 2022 being observed

NationalWorld Day against Trafficking in Persons 2022 being observed
FeaturedNational
By Mati
July 30, 2022

ISLAMABAD, Pakistan: The World Day against Trafficking in Persons 2022 is being observed on Friday with the theme “Use and abuse of technology”, which focuses on the role of technology as a tool that can both enable and impede human trafficking.

The World Day against Trafficking is observed annually on July 30 to raise awareness regarding the plight of victims of human trafficking and to promote and protect their rights.

The day is observed to bring attention to a crime that leaves a lasting toll on human lives and society as a whole.

It is one of the most serious human rights violations that brings high profits to traffickers through the exploitation of human beings by illegal means such as force, fraud, or deception. 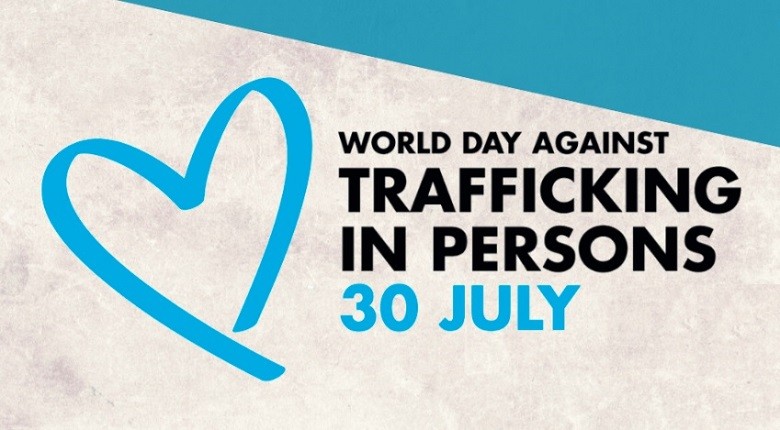 In his message on the World Day against Trafficking in Persons 2022, President Dr. Arif Alvi said that Pakistan is committed to combating the menace of human trafficking by establishing an effective coordination infrastructure to prosecute traffickers and protect victims.

The president said that Pakistan has embarked upon stringent anti-trafficking measures to enforce legal frameworks in line with international standards. Pakistan has enacted the Trafficking in Person Act, 2018 to prevent and combat trafficking in persons, especially women and children. This law prescribes imprisonment of up to 10 years for the perpetrators of such illegal acts.

The National Coordination Committee on Human Trafficking has been constituted under the Chair of the Minister for Interior. The Committee is responsible for steering national efforts in the fight against all forms of human trafficking, including bonded labour and sex trafficking.

All relevant departments at the provincial level including Social Welfare, Labour, Police, Child Protection and NGOs are made part of Provincial and District Anti-Human Trafficking Committees for close coordination to effectively identify and protect victims of human trafficking.

The Federal Investigation Agency (FIA), in collaboration with the United Nations Office on Drugs and Crime (UNODC), has prepared the National Action Plan to Combat Human Trafficking and Migrant Smuggling (2021-2025).

The action plan highlights the roles of different stakeholders and provides a holistic framework for the national response.

“I would take this opportunity to extend my appreciation and acknowledgement to the federal and provincial governments and all other relevant stakeholders who came together to fight this crime,” the president said.