ISLAMABAD, Pakistan: The Supreme Court of Pakistan on Wednesday took notice of the objectionable and derogatory content on YouTube and hinted a stern action against it, triggering an influx of comments with the hashtag #YouTubeban which eventually went to become the top trend on Twitter.

The issue surfaced in the Apex Court when a three-member bench consisting of Justice Mushir Alam, Justice Qazi Muhammad Amin Ahmed and Justice Aminud Din Khan was hearing a petition filed by a person seeking bail in a case pertaining to a sectarian offense.

During the course of hearing, Justice Mushir Alam remarked that the people had the right of freedom of expression as enshrined the Constitution of Pakistan; however, they must adhere to social values and avoid vilifying state-institutions. 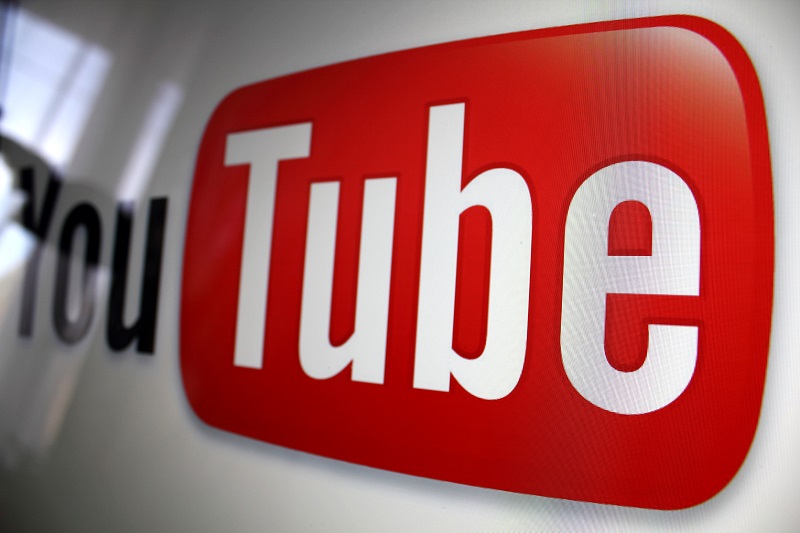 Justice Mushir Alam said that even families of judges are not spared on social media, adding that the people are incited on social media to resort to malign the army, judiciary and the government.

The judge also questioned the incompetence of the Pakistan Telecommunication Authority (PTA) and the Federal Investigation Agency (FIA) in curbing such malpractices.

Subsequently, the Court issued notices to the Foreign Office and the Attorney General, and adjourned the hearing.

Meanwhile, the PTA in a Public Notice asked the people to avoid uploading/sharing content on social media related to; immoral and indecent, glorification of an offence, sacrilegious, hate speech, fake news/defamation, child pornography, and any other offence under Section 37 of PECA 2016.

The PTA also asked the people to report through content-complaint@pta.gov.pk or https://complaint.pta.gov.pk/RegisterComplaint.aspx for blocking and removal of any unlawful content.