Will TikTok Ban In The US Be Permanent and final?

TikTok, the Chinese short video social media app, is famous all around the world with the youth being the center of its audience. However, in the US it has been a part of controversies since day 1, especially in recent times. The company has been facing a ban and does not have many options to get out of it and resume working. From the looks of it, we feel that the social media app might have to bid farewell to the American audience. 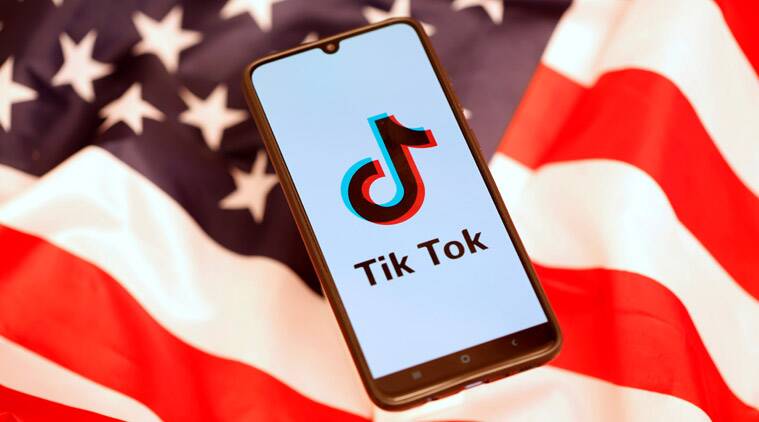 Why Is TikTok Banned In The US?

According to the recent ruling by Donald Trump, the TikTok’s parent company – ByteDance – was ordered to sell its US version to an American company. If the parent company does not agree to it, they will face a complete ban with no possible chances of entering the American market again. The US President Donald Trump has given the 15th September deadline to sell TikTok.

The Chinese company is in conversation with potential American buyers which does include the famous name Microsoft as well. The twist to the story is that ByteDance is not willing to sell and might not be compromising on their core birth values.

How Is TikTok Reacting To The Ban? 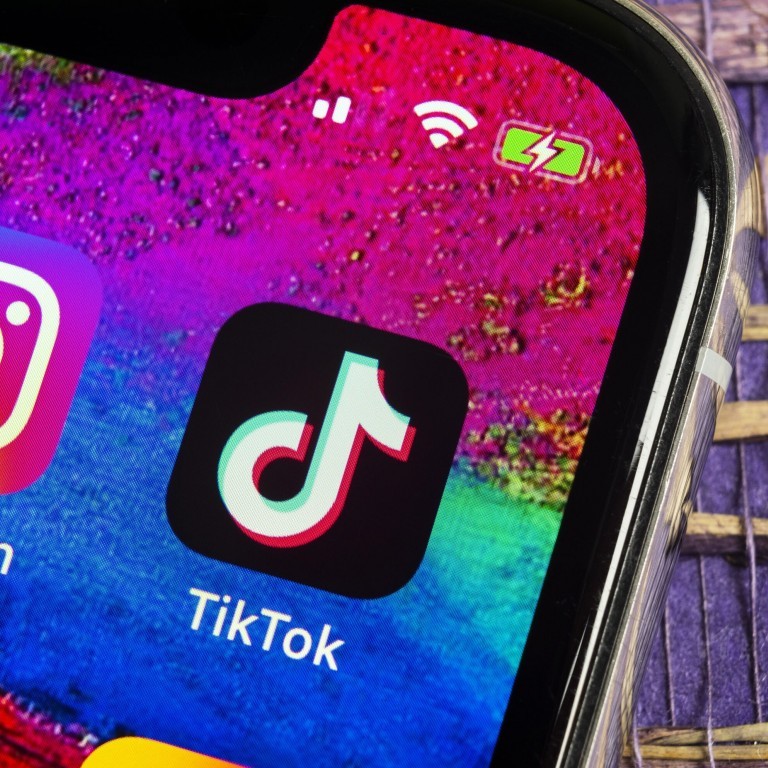 Owing to the current situation, TikTok has filed a lawsuit against the US government. ByteDance has officially stated that the appeal against the International Emergency Economics Rights Act (IEEPA) is rare and they are waiting for the court proceedings to begin. The company has itself agreed that they have little to no chances of winning the lawsuit, but they will still give it a try.

Currently, the American business of the company has shut down, which is a major setback for thousands of Americans. ByteDance has revealed that the shutdown has affected around 1500 employees. Not just this, but the effect is visible on thousands of partners throughout the State as well.

Why The Ban Anyway? 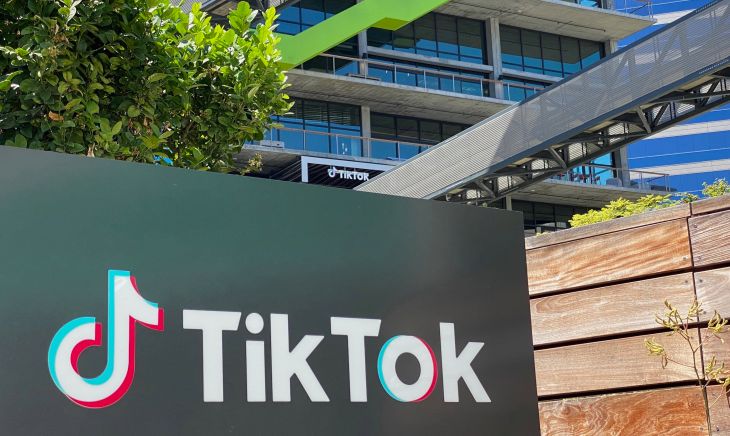 ByteDance has rightfully pointed out that the personnel responsible to run the app in the country are Americans. This means that the app is being run by Americans in the country, which is why the ban does not make any sense. The company has also mentioned in the claim that they have worked hard to serve the US market, hiring American citizens, and following the US laws but the government has been ignoring all the efforts they have put in.

The app servers also store US data in the US and Singapore servers. Nothing about the company’s American division is ever reported to China, hence they are not getting any direct benefit out of the data as well. Moreover, in June 2020 the TikTok monthly active users in the US soared to more than 91 million, which is indeed a humongous figure.

It remains to be seen as to why the US is so staunch in banning TikTok’s American division even when everything is being run locally. Trump and his weird tactics never fail to amaze anyone.

Kainaat Maqbool
A strategic and content marketeer, Kainaat has been working as a writer and content consultant for over 6 years. When she isn't writing or making marketing strategies, she is teaching people to do the same.
Share
Facebook
Twitter
Pinterest
WhatsApp
Previous articleJapan extends grant for MCI waste management
Next articleIs Reham Khan Planning To Become A Singer now?