Will the UK ban Huawei and its 5G projects?

With 3,442 patents, Huawei became the world’s No. 1 applicant for international patents back in 2014.

Just when everything was going well and Huawei has started to compete against the tech giants like Samsung and Apple and actually surpassed Apple to become the second-largest smartphone player, after Samsung, globally during June 2018.

The Trump administration banned Huawei and restricted google services on May 15, 2018, because the US claimed that the Chinese government could use the company to spy on Americans.

At first, things were quite normal for Huawei and they claimed that they do not need google services they will make their own App gallery but it was not as good the good old google and this gave Huawei sales a major blow. 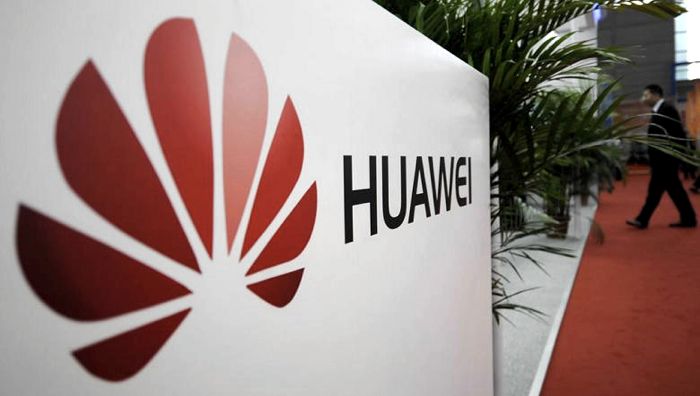 Huawei further started to face problems when the US pushed the UK to ban the 5G services provided by Huawei and surprisingly India’s business tycoon Ambani, the chairman, managing director, and largest shareholder of Reliance Industries Ltd claimed that the company will build its own inhouse 5G network and not to mention the fact that they successfully built the inhouse 4G network.

Senior Huawei executives have gone public since Tuesday’s decision saying that they hope the British government will rethink, apparently encouraged by the results of back-channel contacts.

The British Digital Minister Oliver Dowden announced that the decision to remove Huawei would mean “a cumulative delay to 5G rollout of two to three years.”

Mati
Mati-Ullah is the Online Editor For DND. He is the real man to handle the team around the Country and get news from them and provide to you instantly.
Share
Facebook
Twitter
Pinterest
WhatsApp
Previous articleEsra Bilgic Transforms as Fairy Tale Princess for Pakistani Photo Shoot
Next articleSana Javed’s Latest Photo Shoot will leave you Spellbound!