Fans Lash Out At Minal Khan Over Her Recent Photoshoot

Minal Khan is one of the most loved Pakistani actresses in recent times. She along with her sister is treated as star babies since they have been working in the industry from a very young age. There is no denying that both of them have proved their mettle in the industry. We have never seen any of them ever get into any controversy. There has never been any rumor or speculation for them as well. But, this time around, Minal Khan has found herself in a bit of trouble among the fans. 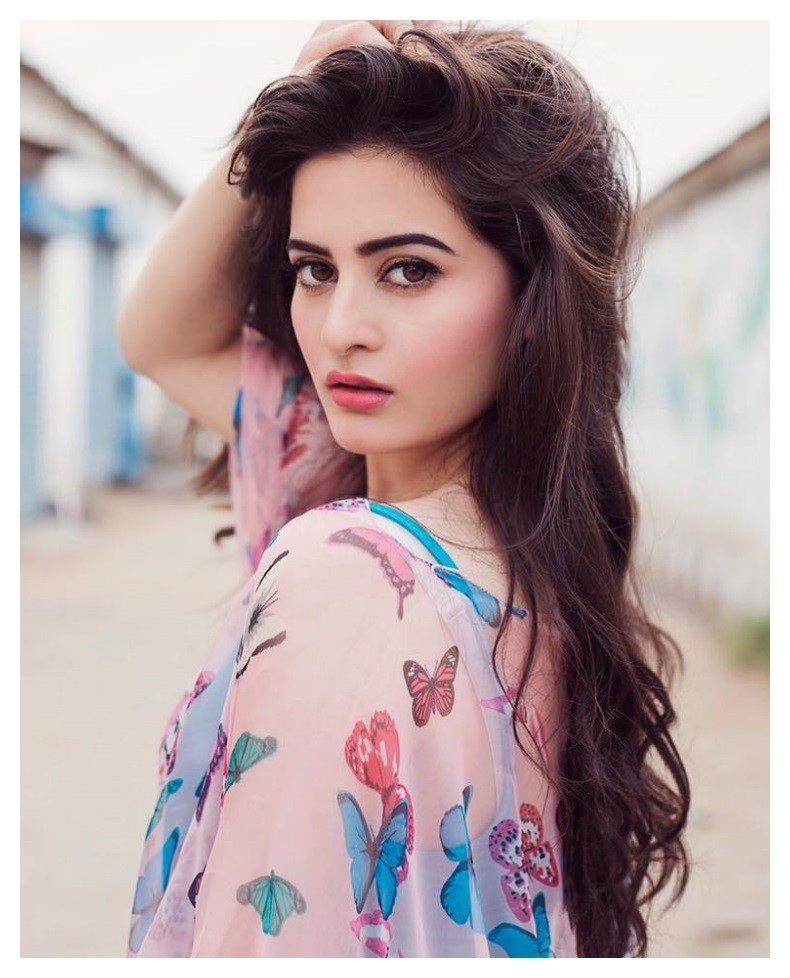 What Did Minal Khan Do?

A seemingly innocent photoshoot for Minal Khan has turned a topic of controversy for her fans and among the masses. In a recent shoot for a shoe brand, Minal is lying on the floor along with a male model and posing for the camera as well. The proximity of the two is quite near as well. The setting of the entire scene is done outdoors.

So, can you guess what can the problem be? I am sure you already know that people have turned the direction of their criticism toward her for lying on the ground with a male model so nearby. In case you are wondering what photoshoot or video we are talking about, here you go:

What Are Fans Saying?

Even though the photoshoot hasn’t come to the mainstream yet, but the BTS video of the shoot was shared by a fan page, which went viral among the Minal fans. People started flooding the comments section with one bad comment after the other, spewing hatred and spreading vile remarks against her.

Here are some of the screenshots taken from the comment section: 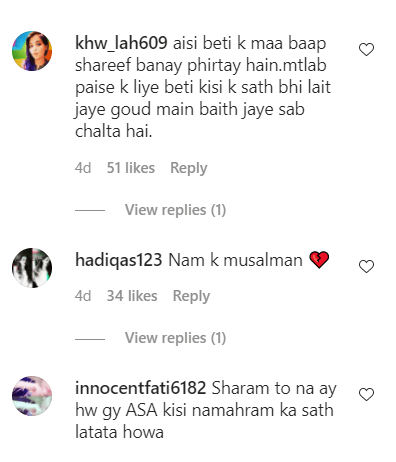 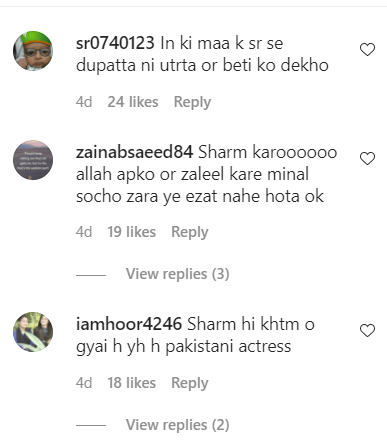 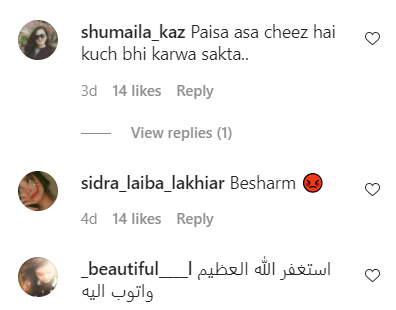 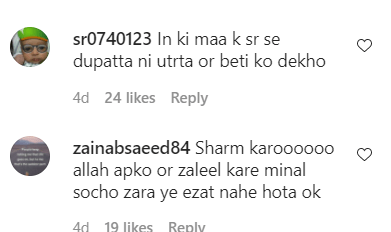 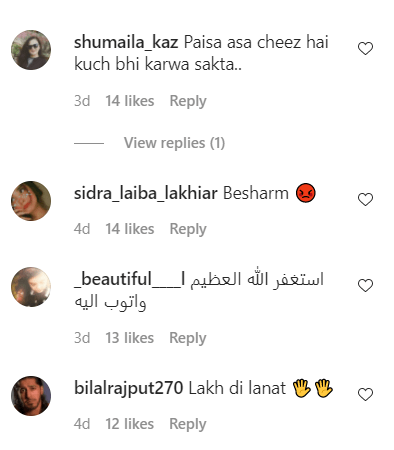 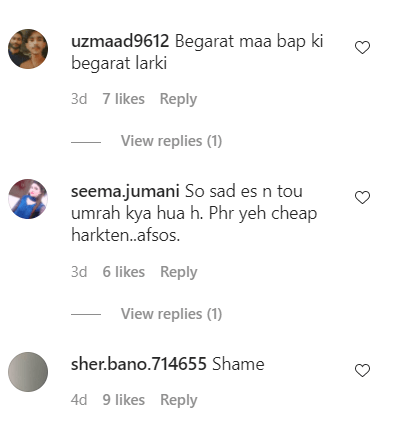 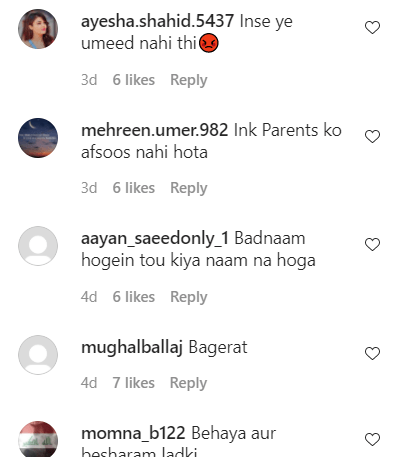 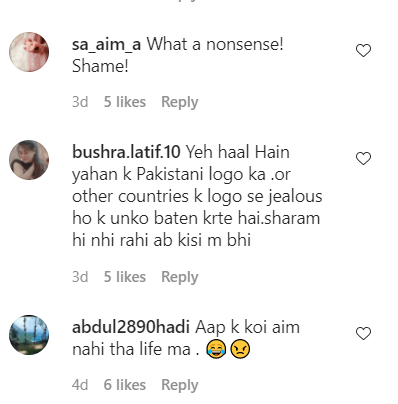 There were even worse and many more, but I settled down for these only because I know you guys got the hint of what drama must be happening inside the comment section.

People were also quick to compare the two sisters together. Isn’t that our national hobby? They commented that Aiman has never done shoots like these, and that is what the difference between the two is. They feel that Aiman appreciates and respects the boundaries, while Minal does not.

If you don’t believe me that this is what was said, here are two comments to prove the point:

It is about time that we stop making this our hobby to comment on the pictures and videos of celebrities and start bashing them left, right, and center. Not always our place to comment on everything we feel like. I hope we understand.

Kainaat Maqbool
A strategic and content marketeer, Kainaat has been working as a writer and content consultant for over 6 years. When she isn't writing or making marketing strategies, she is teaching people to do the same.
Share
Facebook
Twitter
Pinterest
WhatsApp
Previous articleHadiqa Kiani Celebrates 15th Birthday of Her Son – Pictures Inside!
Next articleHania Amir Finally Gets Engaged to Asim Azhar? – What’s the Reality?