Islamabad, Pakistan: India has officially contacted Pakistan for its access to the arrested Wing Commander Abhinandaran who is a son of a retired Air Marshal and husband of a retired Squadron Leader.

According to unofficial and unconfirmed information, born on June 21, he married his colleague Tanvi Marwaha who is now living a life after her retirement from Indian Air Force.

Father of captured Wing Commander Abhinandan Varthaman served as AOC-in-C of the Eastern Air Command on August 1, 2011. He joined the IAF as a fighter pilot in 1973.

The Indian Air Force (IAF) Wing Commander Abhinandan Varthaman, who was arrested when his jet was shot down by Pakistan Air Force (PAF) fighter jets in Azad Jammu & Kashmir (AJK) on Wednesday morning is in the custody of Pakistan now and he expressed gratitude to Pakistan army for treating him with dignity.

“I would like to put this on record & I will not change my statement if I go back to my country. The officers of the Pakistan Army have looked after me very well. They are thorough gentlemen.

Wing Commander Abhinandan Varthaman has also performed the duties of consultancy of an Indian film “Kaatru Veliyidai” in 2017. 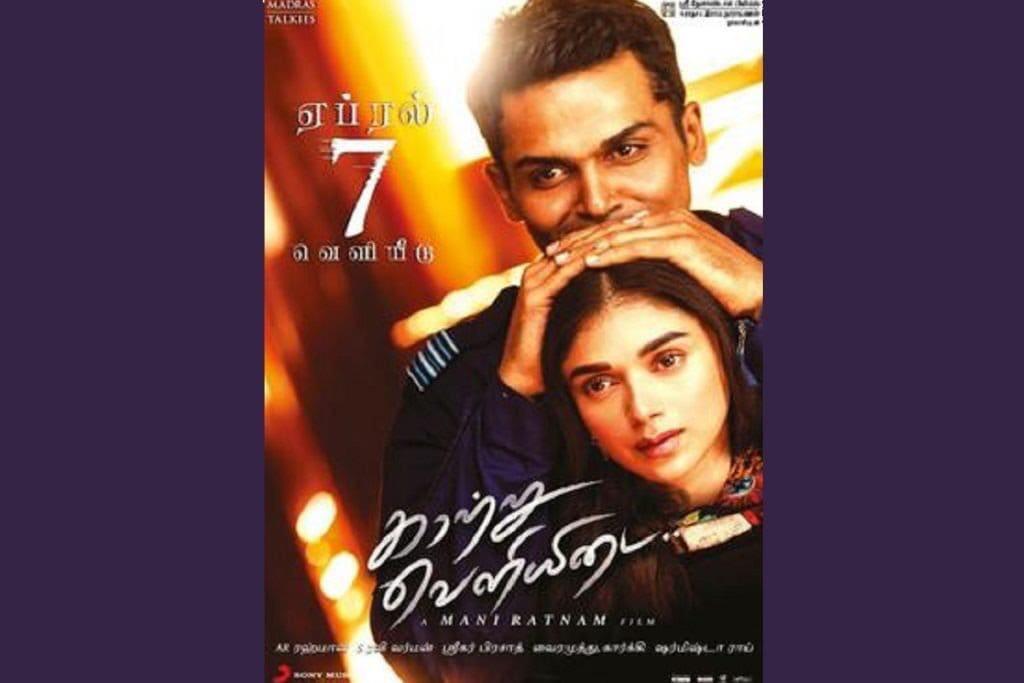 The story of the film is that an Indian pilot who was arrested by the army in the 1999 Kargil standoff. Today the story of the movie became a story of Wing Commander himself.

Kaatru Veliyidai (English: Amidst the Atmosphere) is a 2017 Indian Tamil-language romance film produced, written and directed by Mani Ratnam. Made under the Madras Talkies banner, it features music composed by A. R. Rahman, cinematography by Ravi Varman and editing by A. Sreekar Prasad. The film stars Karthi and Aditi Rao Hydari in the lead roles with Lalitha, Rukmini Vijayakumar, Delhi Ganesh and RJ Balaji playing other pivotal roles. Set in the backdrop of the Kargil War of 1999, the film narrates the story of an Indian military pilot who recalls his romance with a doctor in the lead up to the war, while being kept as a prisoner of war at a jail in Rawalpindi, Pakistan.

His service number in Indian Air Force is 27981 and he belongs to Chennai.