Where Is The Much-Teased MG3 And MG5? The Silence Of Javed Afridi

Are MG3 And MG5 Coming To Pakistan?

There were two highlights in the last year, the COVID crisis, and the exploding range of new vehicles in Pakistan. MG Motors is one of the important names on the same list. The company’s HS, as well as ZS, gained the attention of car enthusiasts in the country. While this may be true, Javed Afridi continued his practice of teasing new vehicles on social media making the fans even more excited. However, it looks like the teasers were only meant to ‘tease’. Everyone is asking where is the much-awaited MG3 and MG5? Is there any answer to it? Let’s find out.

Javed Afridi teased the MG fans with a hatchback series car under the price tag of PKR 2 Million. MG3 comes with some of the most competitive features as compared to hatchback options available in the country. While many fans were anxiously waiting for the car to arrive in Pakistan, there is no follow-up word from the company’s side about the car’s arrival. 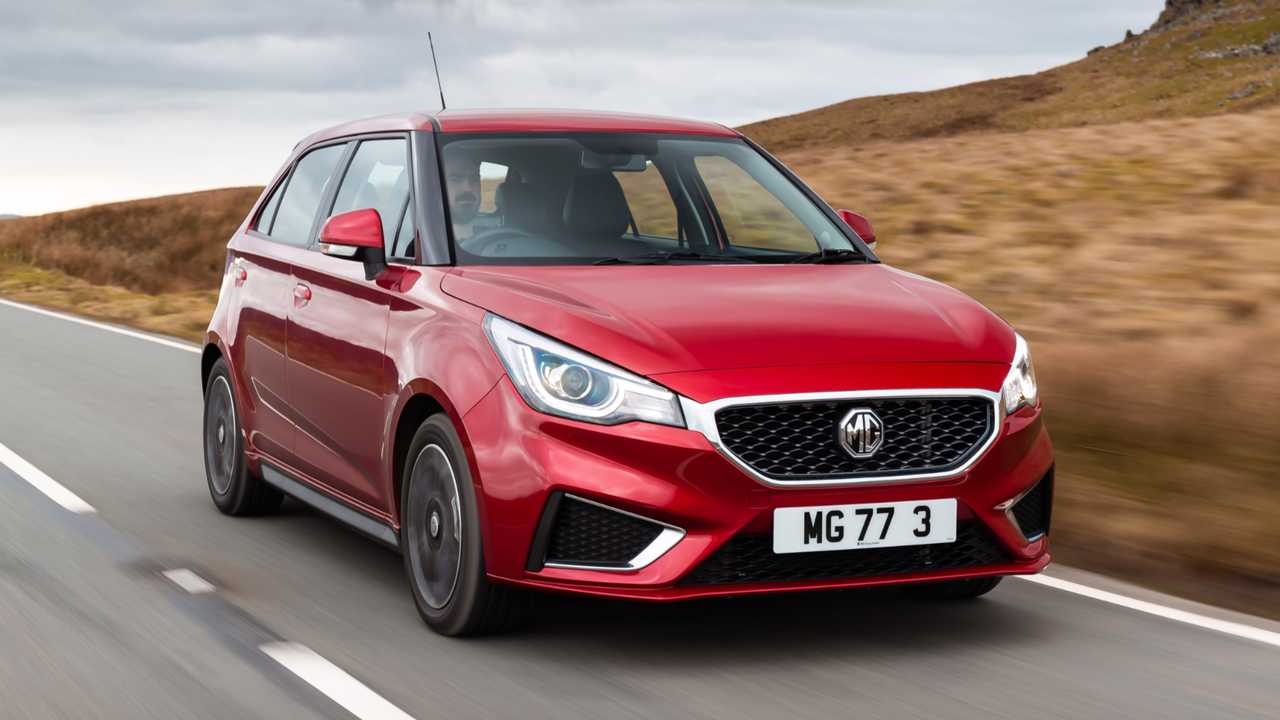 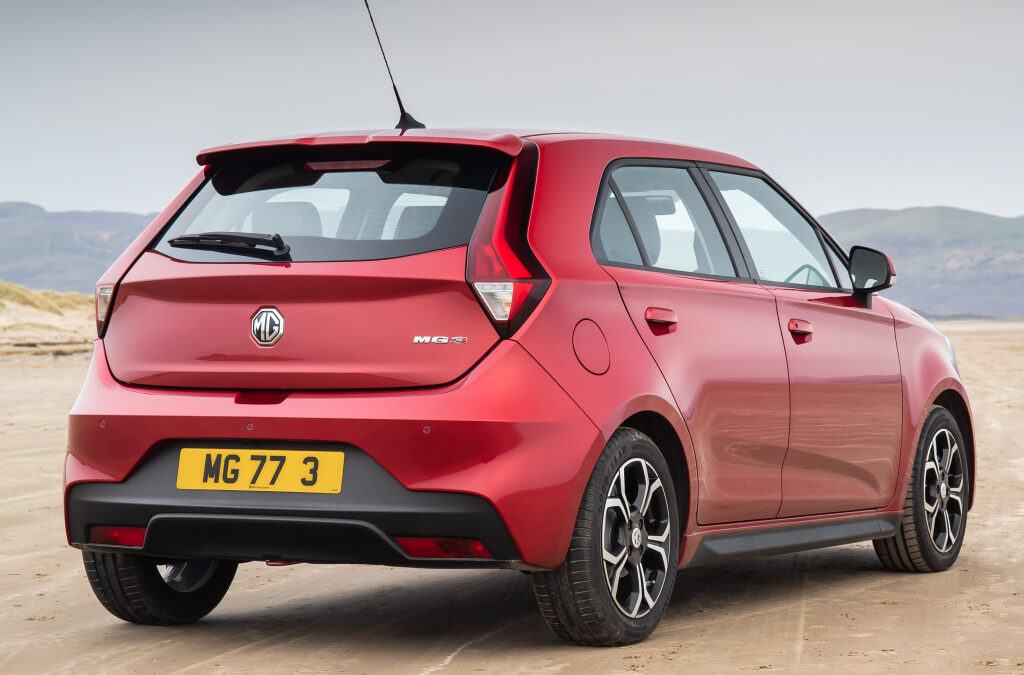 The teaser series continued by Javed Afridi with another MG car, the MG5 sedan. This car can give an exceptionally tough competition to the popular sedan models currently reigning in the country. If we talk about the design and features, MG5 can possibly take an easy lead over Corolla and Civic. However, following the practice of MG3, it looks like MG5 was also meant to tease the fans without any further plans. 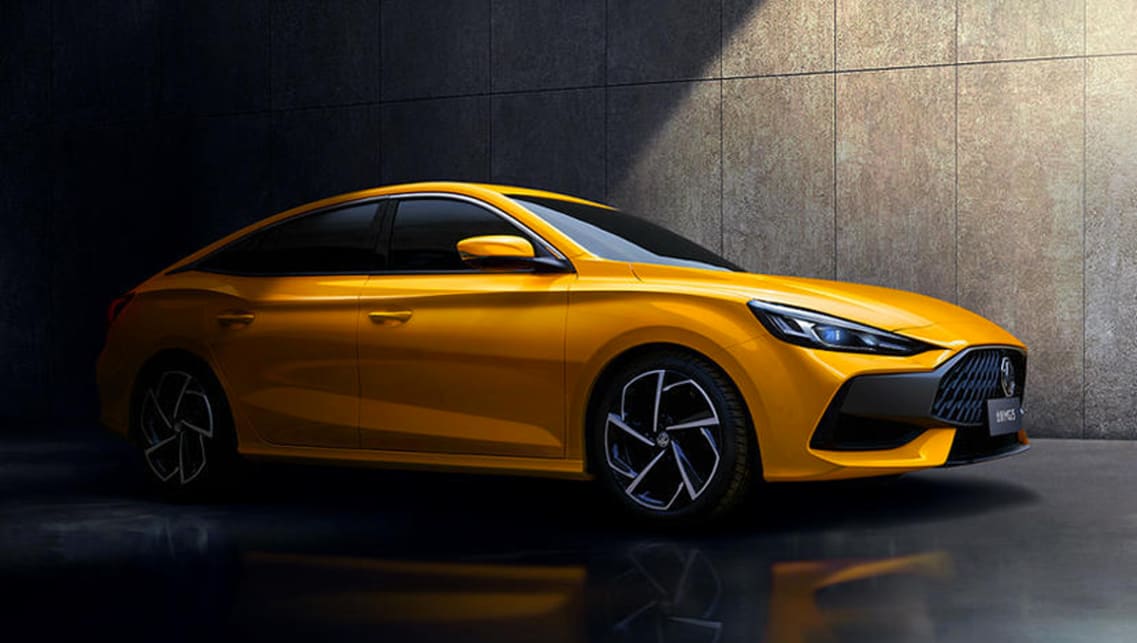 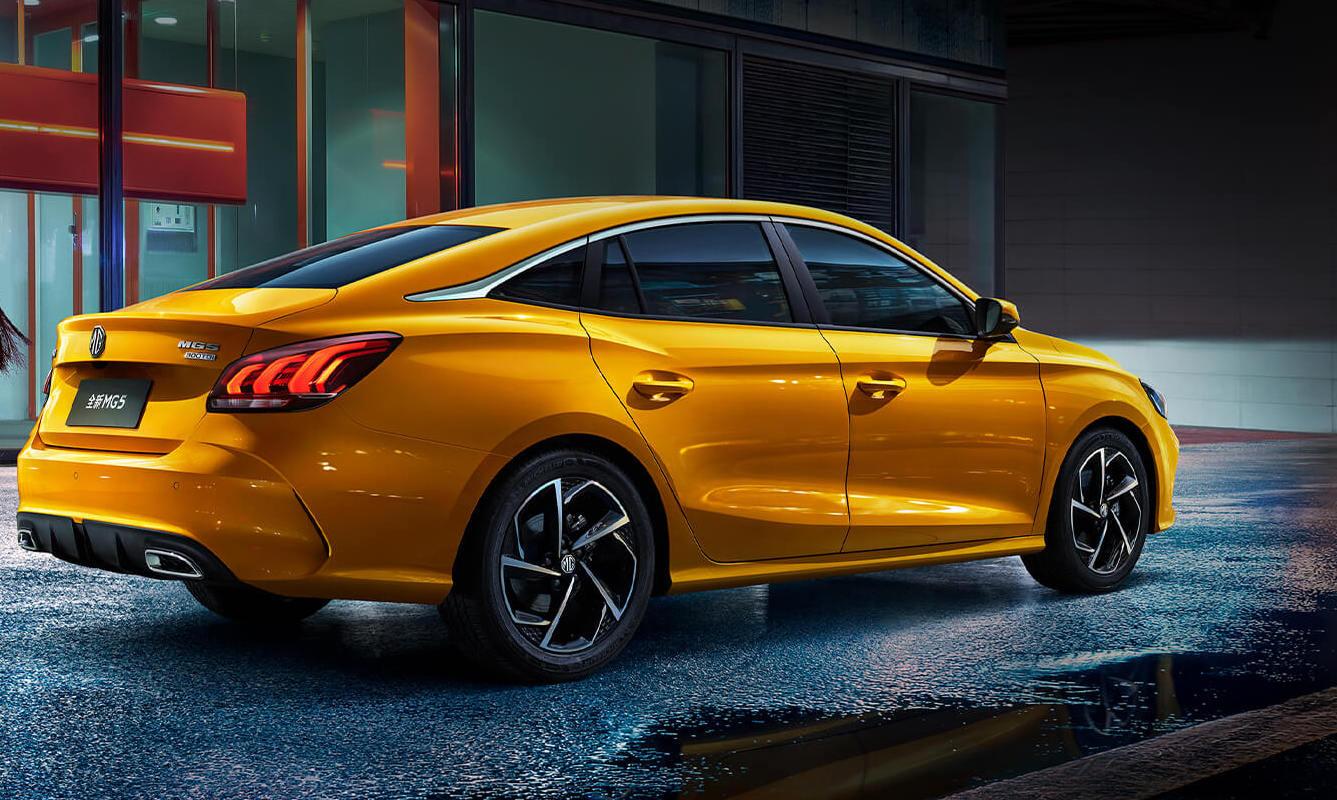 Reason Behind Silence of Javed Afridi

It is important to mention that Javed Afridi has recently teased another MG vehicle, the MG RX8 on his Twitter profile. While there are questions about RX8 coming to Pakistan, it seems like the company’s plans to bring MG3 and MG5 to Pakistan have changed. While this may be true, we are still hoping to get an official word about it.

We believe that the company and its promoters should be very careful in teasing new cars to the local audiences. If there are no practical plans to launch the vehicles, the company should not tease them for promotional purposes. This not only harms the trust factor but also creates a negative air which may not be good for new automakers at this moment.