What Was Ushna Shah’s Connection With Dr. Maha Shah’s Suicide?

The world has lost another beautiful human. Pakistan has failed another daughter. If you have been following social media lately, you must be aware of how a doctor and influencer lost her life. Dr. Maha Shah, another beautiful light in the world is no more, because of the decades-old tradition of men abusing their status and power to harass women leaving no other option for them but to take strict measures. This is what happened with Dr. Maha Shah too. 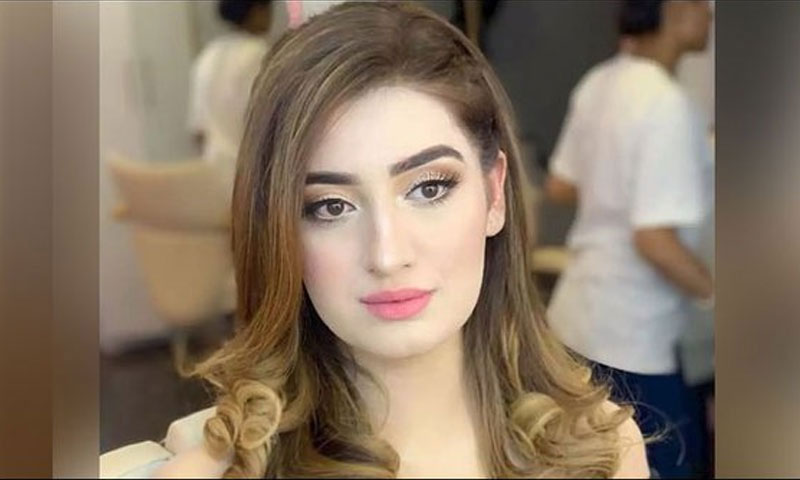 Dr. Maha’s story is a long one, but not a new one. She met a guy named Junaid Khan a few years back who lured her into substance abuse and physically & mentally assaulted her. When Maha told everything to a close friend, he decided to marry her, but Junaid could not let that happen. On the day of the suicide, Dr. Maha was invited to his house Dr. Irfan Qureshi who she considered being a friend. The doctor in question tried to do questionable things to her. After the incident, she went home and killed herself in the washroom.

After Dr. Maha committed suicide, her family rushed her to the hospital. Junaid reached the same hospital and told the family he saw everything on the news even when nothing had gone viral at that point. The family which was in a state of shock did not probe him any further. Junaid brought a friend along who was actually a journalist, but he hid his identity and told them he was a technical consultant. He forged fake reports that Maha was shot in the head from the back, and it was murder rather than a suicide. 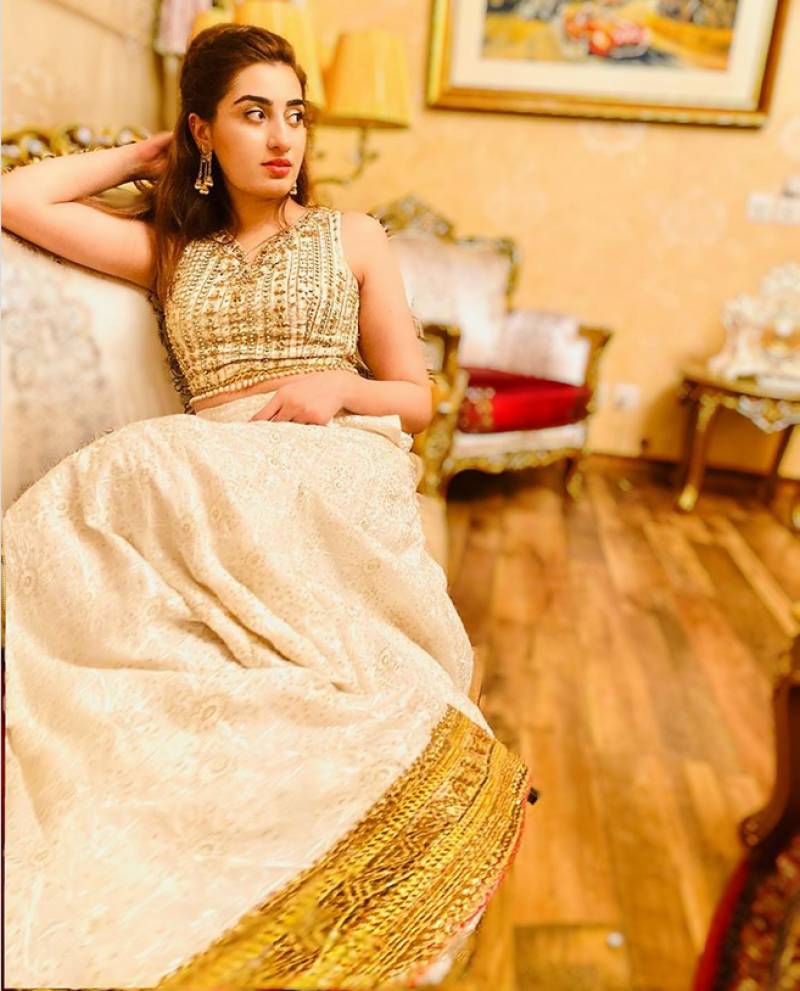 He did all this to save himself, but if the suicide investigation was done, he would have been found as one of the instigators to it. This is when the media propaganda started against a family that was already grieving and immersed in the effects of such a grave loss.

However, after the initial shock, the family of the deceased Doctor decided to open up a police case right on time. When the actual medical reports came back, the propaganda of these men was exposed. Now the family along with the help of social media is trying to find all the girls who have been harassed by these sick men so they can take proper legal action so no other girl loses her life.

Here are the screenshots of the detailed story shared by a family member and lead vocalist of Kashmir – The Band, Bilal Ali: 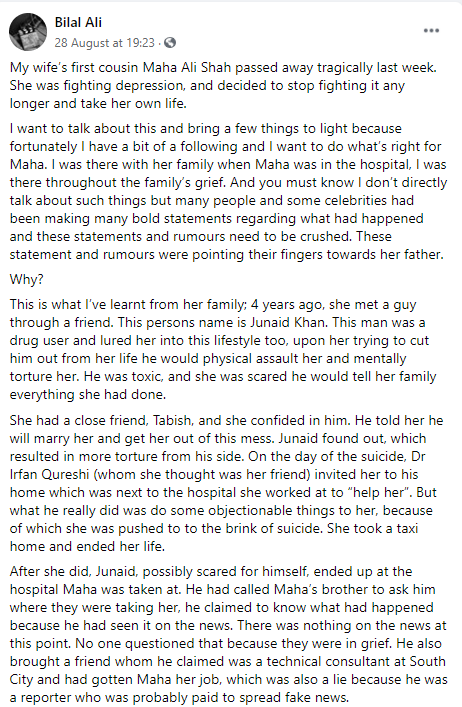 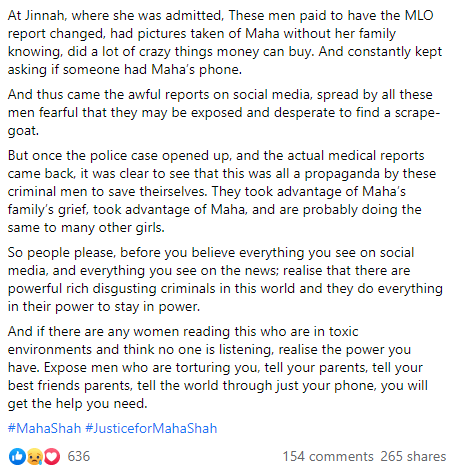 But where does Ushna Shah fits in? In the midst of all that was happening, a few tweets by Ushna Shah were what instigated the real fire.

Ushna, after the initial news of Dr. Maha’s suicide, went viral, used her Twitter account to spread the false news that she was murdered instead of the suicide. She was one of the initial few accounts that started the false allegations against the grieving families. Here is what she posted: 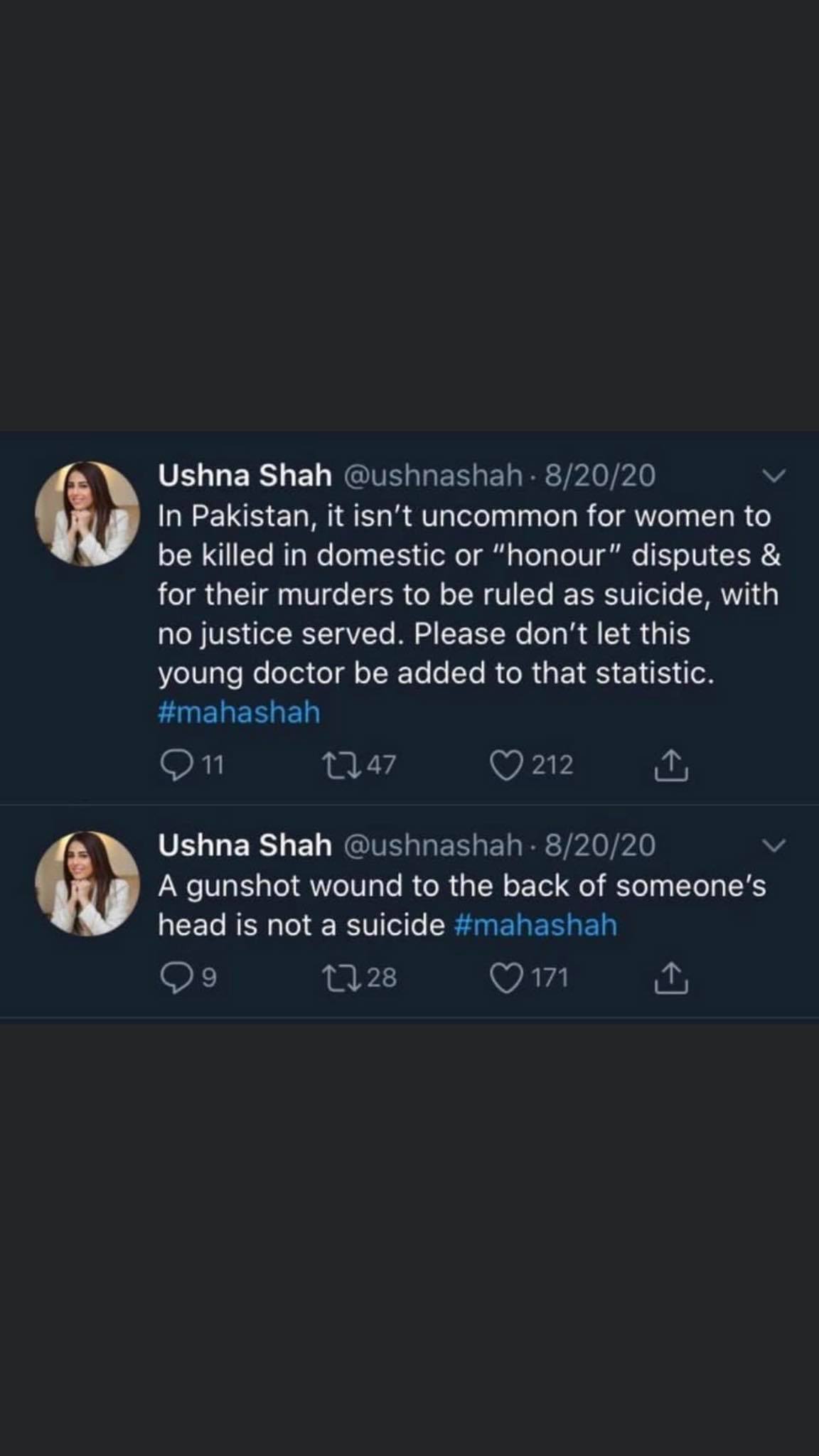 This tweet was the reason the family had to come forward on media and social media to clear their name all the while overcoming the inconsolable loss of an important family member.

What Is The Real Reason Behind Ushna’s Involvement?

The real shock came when Ushna’s pictures with Junaid Khan went viral. The actress had previously disconnected herself from any relationship with the people involved. However, the courtesy of Maha’s cousin, the real story came out on social media where he shared the family’s interaction with the actress. Here is the screenshot (courtesy Kumail Hasan):

It is unfortunate to see how people are playing with the emotions of a family that is going through an extremely tough time. We have lost a precious life. We have lost another beautiful soul to abuse, rape, and mental torture. It is about time we stop protecting our rapist friends, especially if we have a strong status in society. We want #JusticeForDrMaha. We want every culprit behind the bar, so no girl like Dr. Maha Shah loses her life like that again.

Kainaat Maqbool
A strategic and content marketeer, Kainaat has been working as a writer and content consultant for over 6 years. When she isn't writing or making marketing strategies, she is teaching people to do the same.
Share
Facebook
Twitter
Pinterest
WhatsApp
Previous articlePakistan accords high importance to its ties with Nepal: FM Qureshi
Next articlePakistan’s GrocerApp secures $1 million seed funding from Jabbar Internet Group