What is the Role of PTA? All You Need to Know

The role of PTA is influential to protect telecommunication users. It also makes sure that the users have smooth connectivity all around the country.  PTA has its main headquarter in Islamabad. It also has regional offices in Karachi, Lahore, Peshawar, Quetta, Muzaffarabad, Multan, Rawalpindi, and Gilgit. The government established this institution in 1996 and it has been serving the public for 25 years. You can also check IMEI number of your mobile phone and also register your phone with PTA. The website of PTA is https://www.pta.gov.pk/en

What is the Role of PTA? 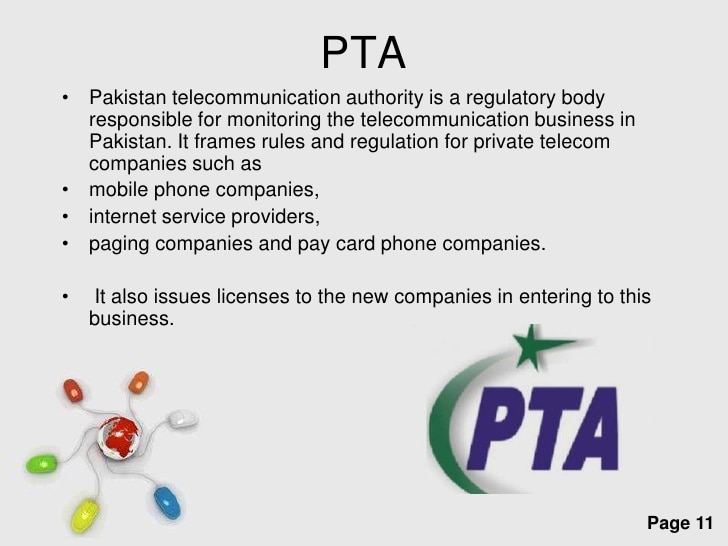 The role of PTA includes the following functions that it carries out in the country. 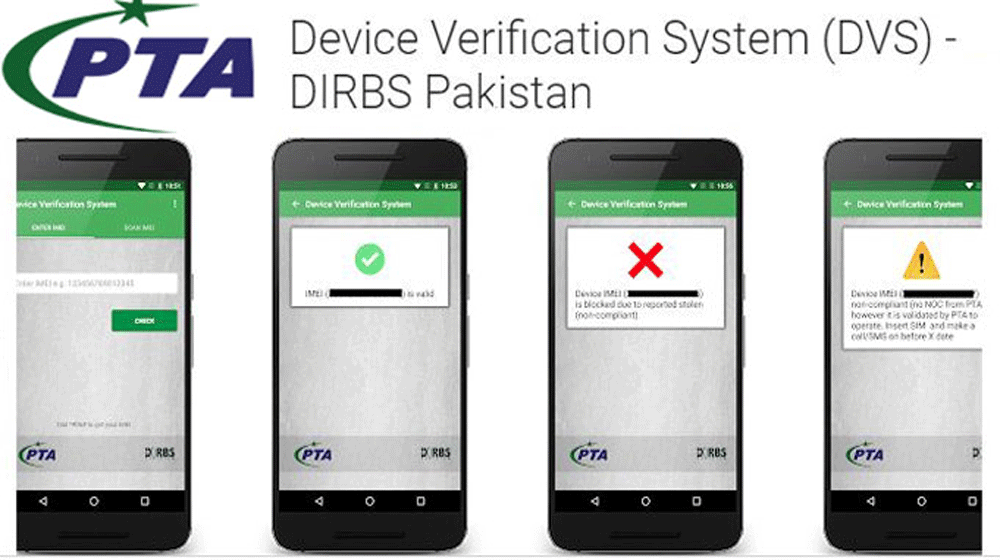 In recent times, one of the major tasks by the government is to make sure that all the telecommunication services are legal. It has launched an app called DIRBS. This app registers all the IMEI numbers of mobile phones. This helps the government to know whether the mobile phones used in the country are legal or not. The initiative has started because the trend of imported phones grew and people evaded taxes. It has contributed a lot to reducing mobile thefts and illegally imported mobile phones.

Duaa Naeem
Duaa Naeem is a fresh graduate who is utilizing her writing skills into writing articles that are informative for the readers.
Share
Facebook
Twitter
Pinterest
WhatsApp
Previous articleKIA Stonic Vs MG ZS- Check Out Which One is Best?
Next articleLocally Assembled Proton Saga in Pakistan is Winning Over CBU Units