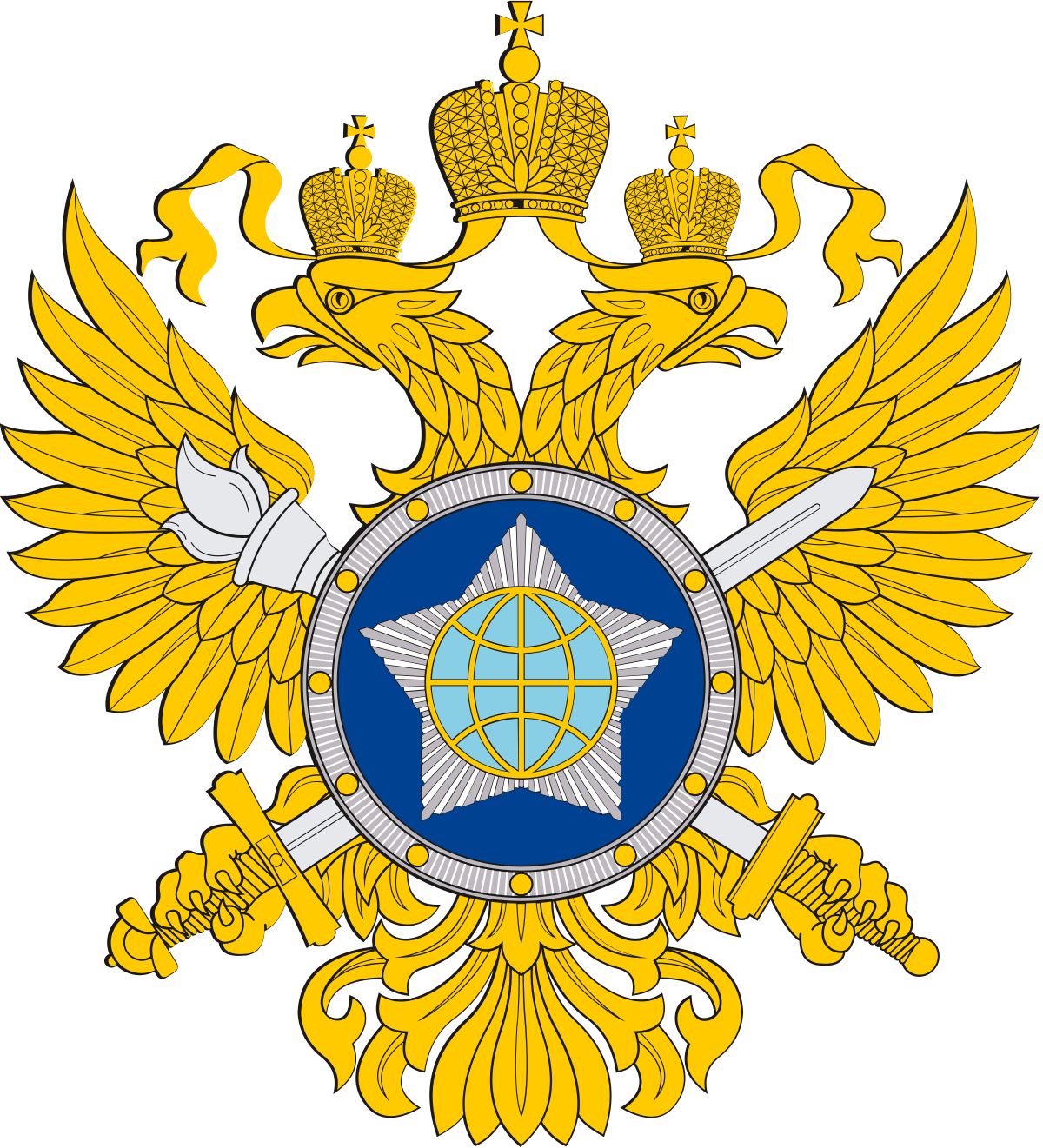 SVR has succeeded the First Chief Directorate of the KGB. It works closely with the Main intelligence Directorate. We now know the institution as the Main Directorate of the General Staff of the Armed Forces of the Russian Federation. GRU is the abbreviation for this agency. The armed forces and the Intelligence agency of Russia work in connection to protect the country. the President of Russia has the responsibility to keep a check on the activities and take decisions according to the data or information collected by the agency.

Russia formed Foreign Intelligence service in December 1991. The headquarters are in Yasenevo District of Moscow. Its responsibility is to handle the external affairs of the country and keep an eye on all possible dangers. they keep the government and armed forces informed about the activities happening around the world against Russia. 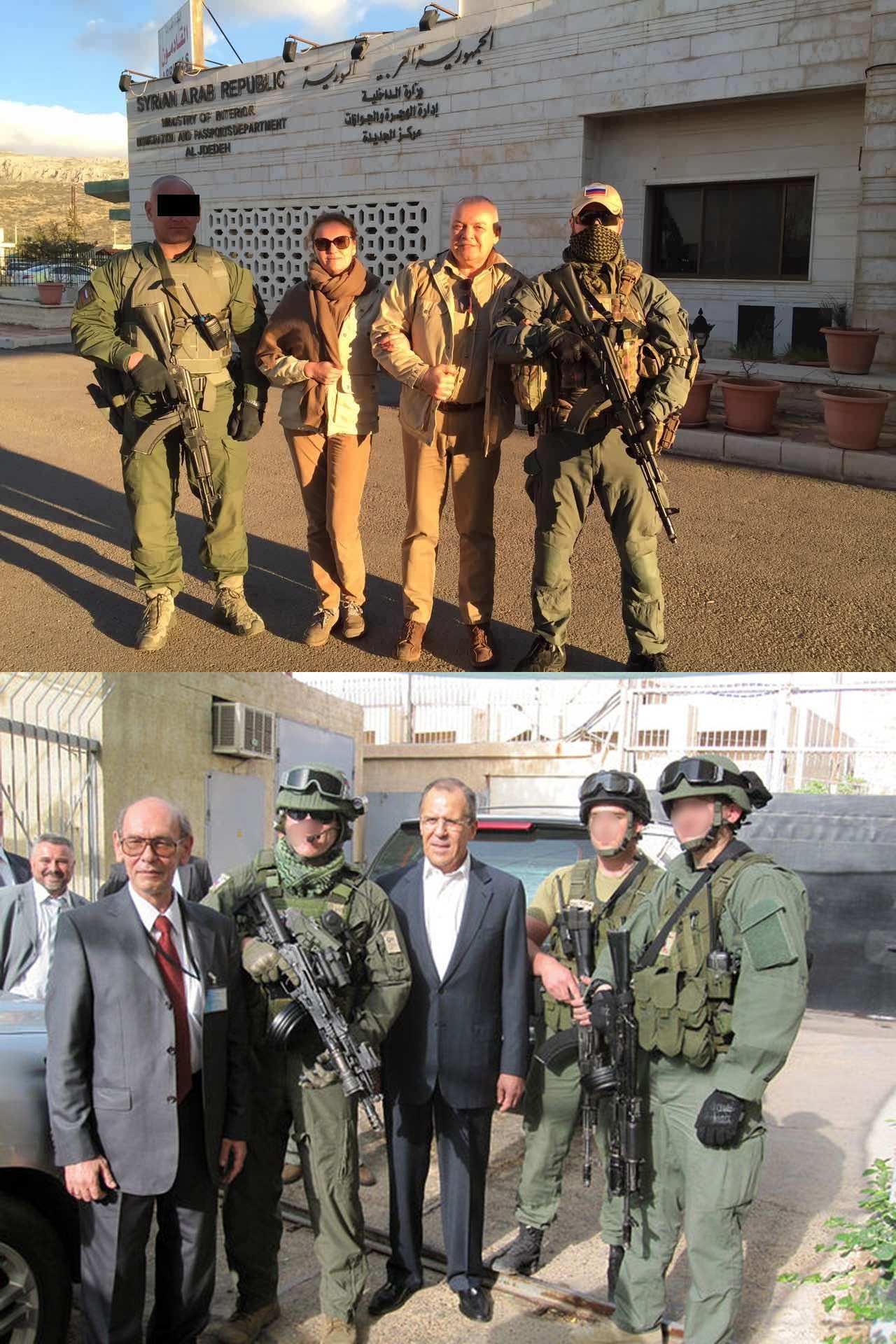