What is RAW? Research and Analysis Wing Complete Agency Details 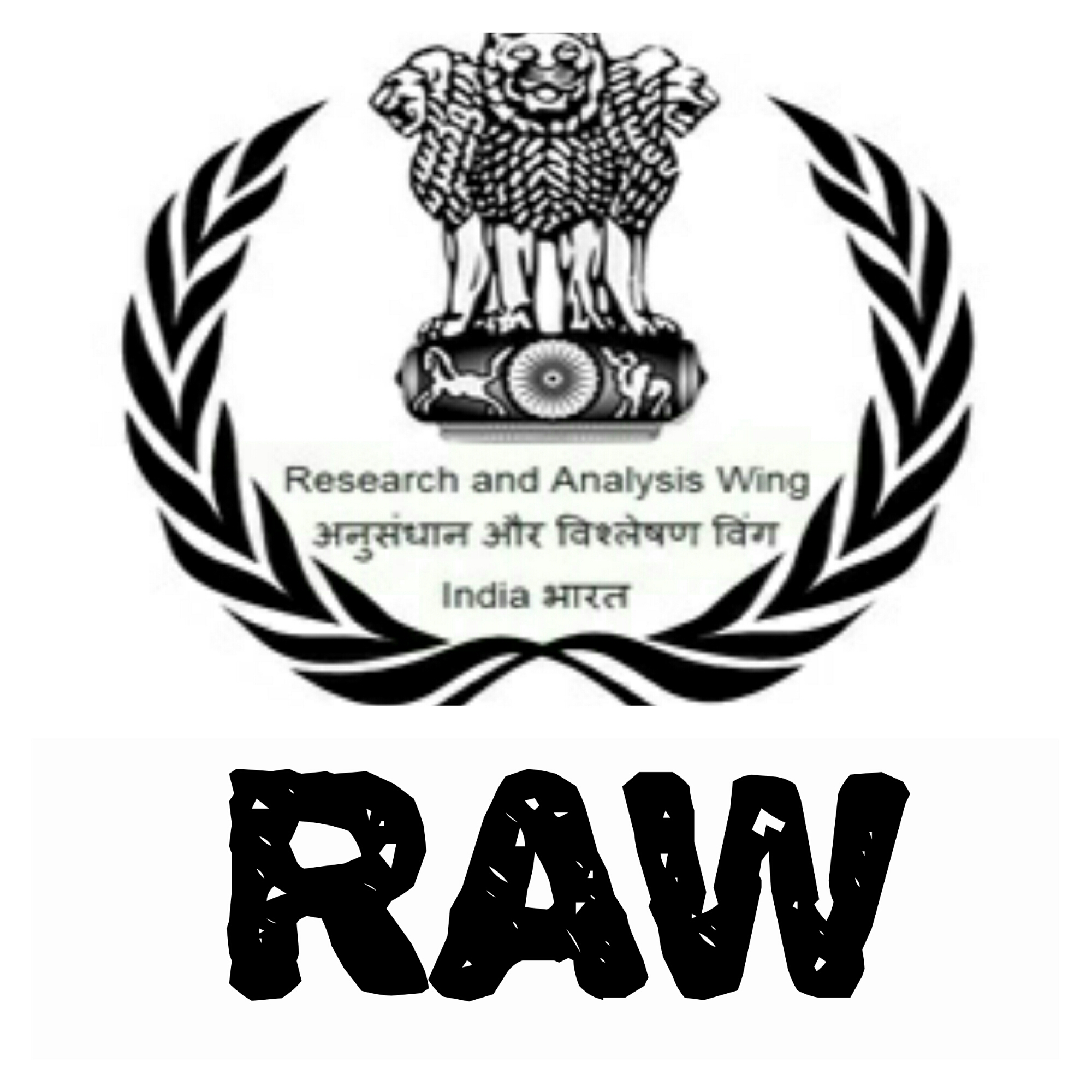 The main motive of agencies like these is to collect the information, then analyse it, and explore the collected information for the security of the country. Intelligence has knowledge about everything in society, so they can get as much information as possible. The government uses this information only for national security, military, and foreign policy purposes.

In this article, we will inform you about the origin, activities, and policies of RAW. 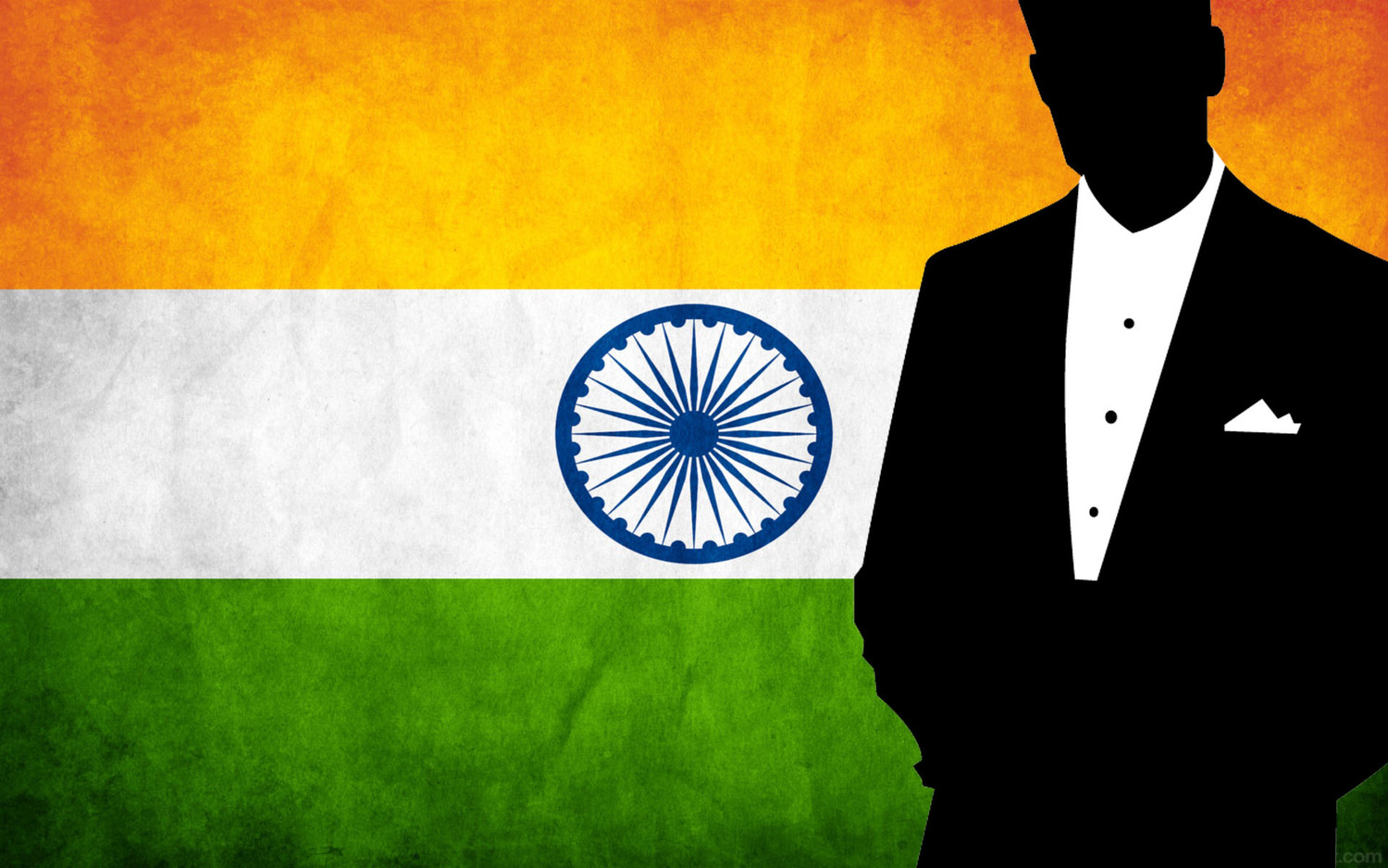 RAW (Research and Analysis Wing) is one of the best and hardworking intelligence agencies that work for India. RAW came into existence in 1968 to specifically deal with foreign intelligence. The function of RAW is to gather foreign intelligence, counter-terrorism, counter-proliferation, advising Indian policymakers, and advancing India’s foreign strategic interests. It is also involved in the security of the nuclear program of India. Beginning from 1968,  21 September, the agency is about 53 years old. The headquarter is formed in CGO Complex, New Delhi. The minister who is responsible for Research and Analysis Wing is Narendra Modi, 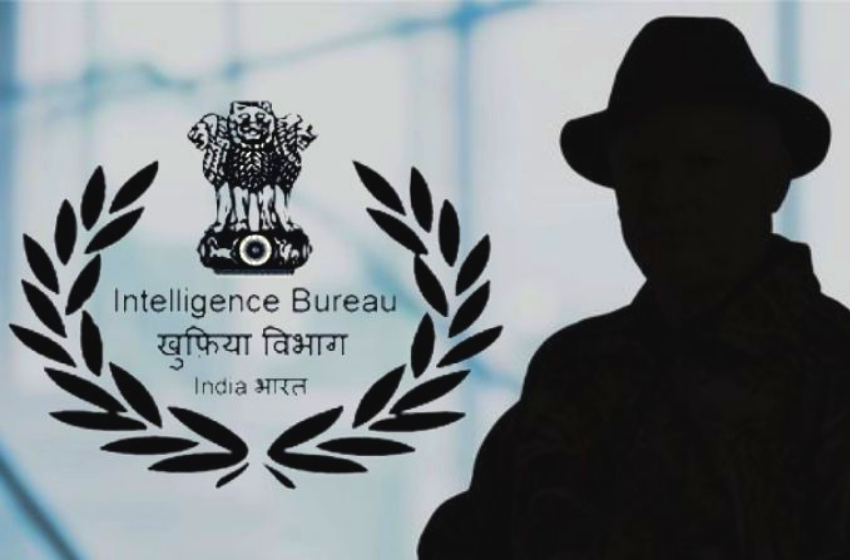 Research and Analysis Wing is basically an infamous agency in comparison to other intelligence agencies around the world. But, the performance is not compromising. They are as efficient in handling Indian affairs as other agencies. Despite some of the most disturbing activities, this agency is one of the top 10 intelligence agencies.