What is NAB and FIA Issue?

Islamabad, Pakistan: On November 20, 2021, it was reported that the law ministry has given a go-ahead to the Federal Investigation Agency (FIA) to proceed against the National Accountability Bureau (NAB) over its alleged negligence in the Broadsheet saga. 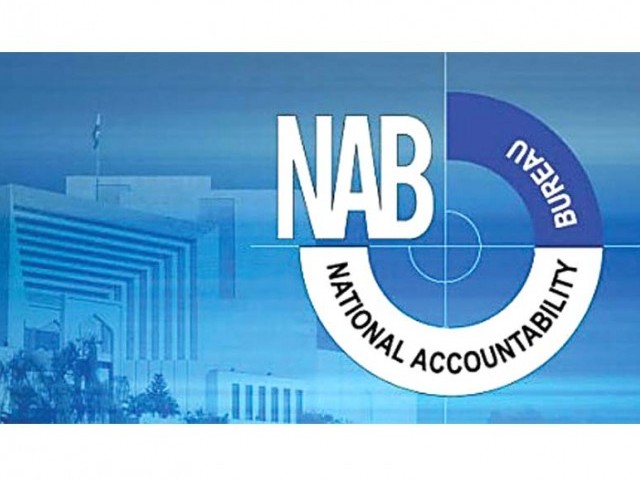 On January 18, 2021, the Adviser to the Prime Minister on Interior and Accountability Mirza Shahzad shared with journalists copies of judgments against Pakistan in the Broadsheet case, saying this was being done on orders of Prime Minister Imran Khan and was in line with the premier’s belief that “accountability can’t take place without transparency”.

The federal cabinet, headed by Prime Minister Imran Khan, formed a one-man commission comprising retired Justice Sheikh Azmat Saeed in January this year to probe the execution of contract and payments to Broadsheet LLC in connection with an investigation into the offshore properties of Pakistani politicians.

The federal cabinet gave the approval for FIA for thorough investigation for delay at NAB part.

NAB, on the other hand, challenged the FIA’s jurisdiction and initially wrote to the agency, asking it to stop the probe until the cabinet reconsidered its decision on assigning the Broadsheet case to the investigation agency.

The matter was then referred to the law ministry which opined that pursuant to the decision of the federal cabinet, the FIA had the authority to investigate the anti-graft watchdog. Law Ministry has given the power to FIA to probe the issue of delay as well as the power to investigate graft cases.

NAB working had been under criticism irrespective of the political divide in past and relevant had gone through three important changes in recent past including one in the first week of November 2021.

The law will now be called the National Accountability (Third Amendment) Ordinance.

The changes to the law come less than a month after the president signed an earlier version, called the amended NAB Ordinance of October 8, 2021. This was the second change to the law, which removed from NAB’s jurisdiction the ability to go after cases of money laundering and fraud.

The changes mean that NAB will continue to hear fake accounts and other money laundering cases that existed prior to October 6, 2021, under the older NAB Ordinance.

NAB will also have jurisdiction over the cases of public fraud by private individuals.