What is MSS? One of the Top 10 Intelligence Agencies 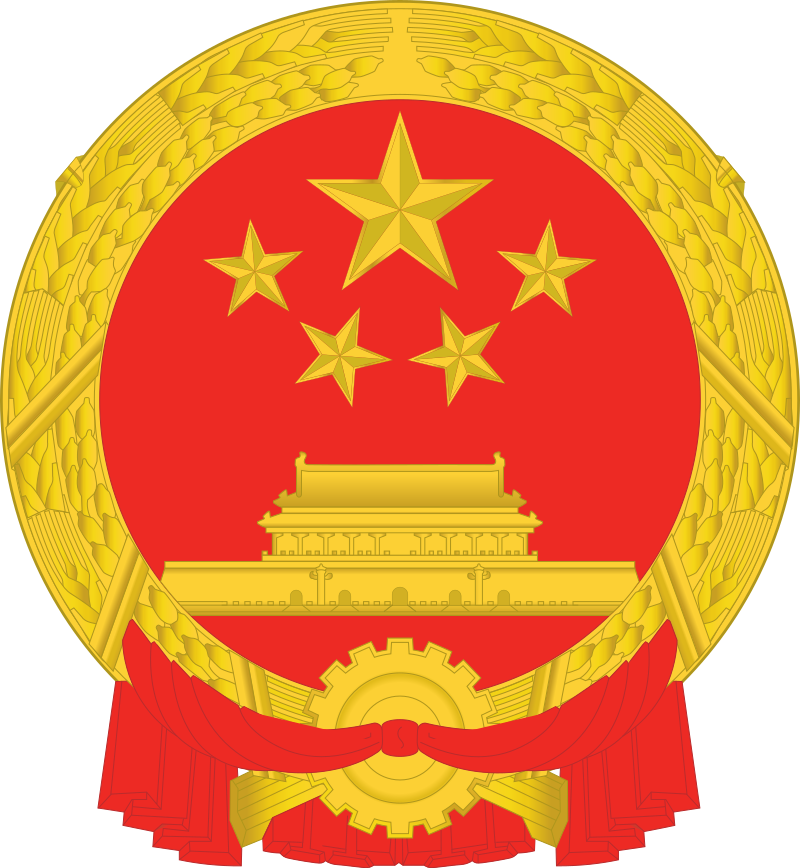 The Role of MSS 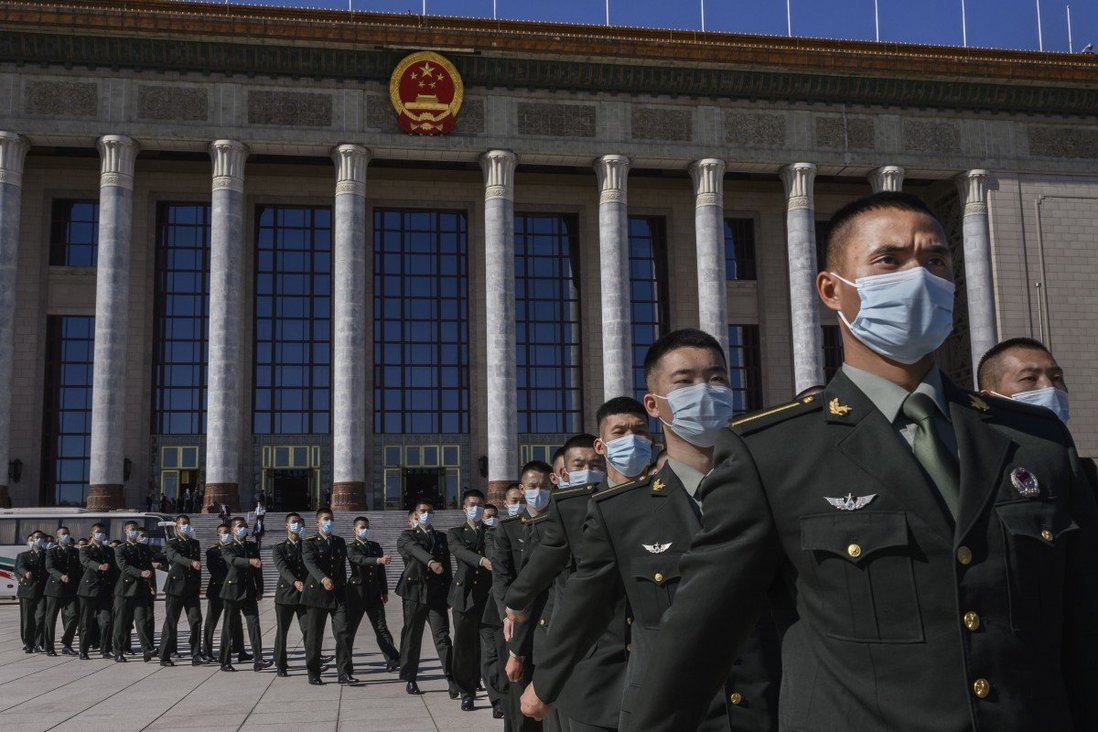 The role of MSS includes the following activities:

Reducing population from the outside world. They keep a check on the immigrants and have control over the influx of them.

The agency has also taken up the responsibility of internal affairs. MSS supervises any rebellion and controls it so there is no problem in the activities of the ruling political party. This helps to maintain peace among the citizens and government.

MSS also does the economic spying all around the world. One of the major support MSS has is Huawei. Huawei is a giant telecommunication company in China that gathers intelligence information from around the world. Government uses the information which MSS gathers to plan their security and diplomatic relationships.

MSS has over 1000 personnel inside and outside the country who make sure that the national security sustains.

Duaa Naeem
Duaa Naeem is a fresh graduate who is utilizing her writing skills into writing articles that are informative for the readers.
Share
Facebook
Twitter
Pinterest
WhatsApp
Previous articleAllies lend support to PTI on electoral reforms
Next articleHonda U-GO Scooty Price, Specs And More Info