We will fight for the operational control of the PTI, says Akbar S Babar

Islamabad, Pakistan: The founding member of Pakistan Tehreek-e-Insaf (PTI) Akbar S. Babar has said that founding members of PTI would not let intruders get the operational control of the party as the Election Commission of Pakistan has already disqualified Chairman Imran Khan and he cannot retain the chairmanship of the party now. 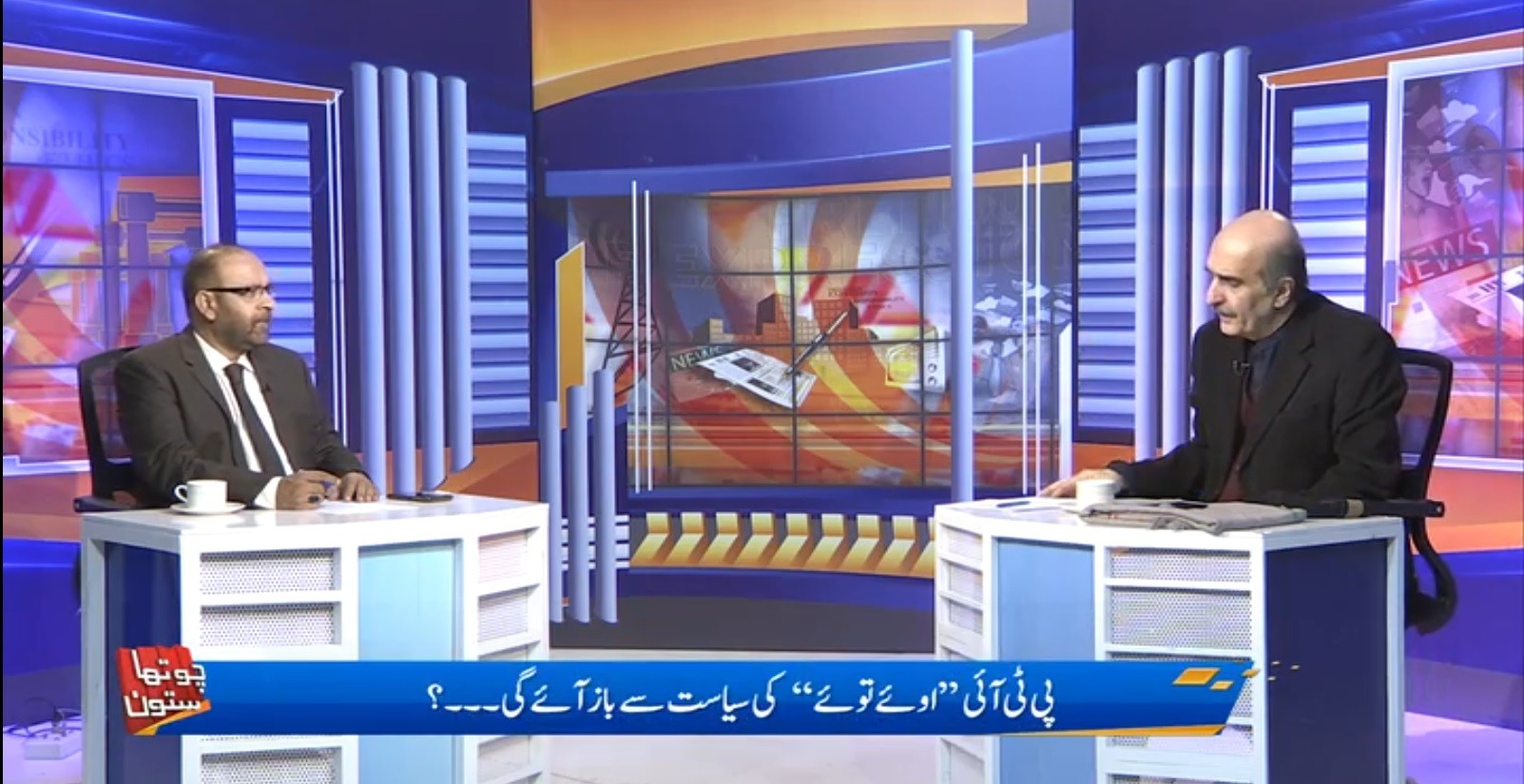 Akbar S. Babar who fought a legal battle against former Prime Minister Khan in Election Commission of Pakistan for eight years and won the case sent a message to former Prime Minister Imran Khan by saying “Imran your time is up—you blew everything, you betrayed the cause, your betrayed the nation and your betrayed founding members of PTI. “We will fight for the operational control of the party and people like Shah Mahmood Qurashi has nothing to do with the party. We will not let others play further with the cause we had behind the formation of PTI,” commented Akbar S. Babar. 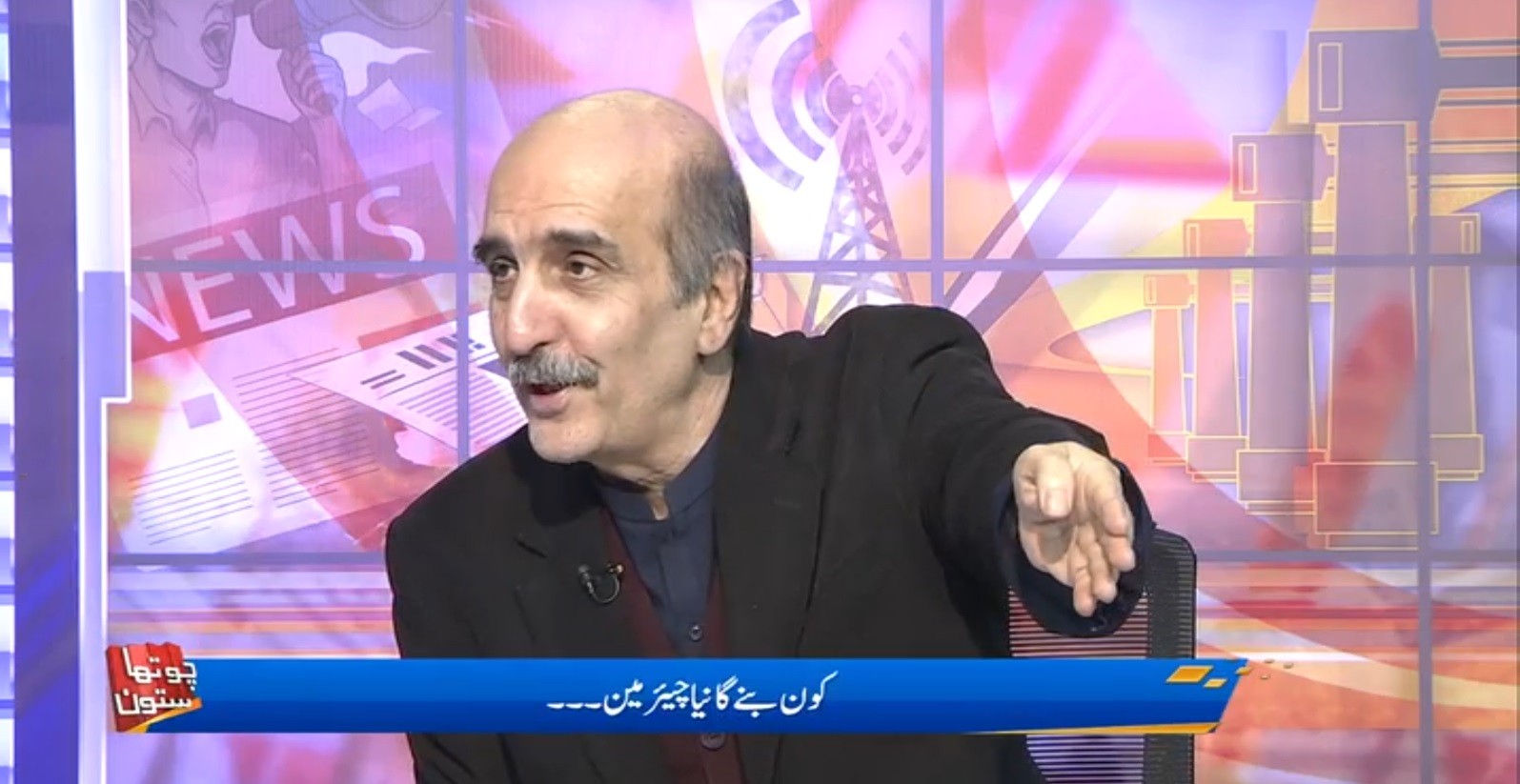 While answering questions from senior journalist and anchorperson Jawad Faizi in PTV current affairs show “Chotha Satoon, Akbar S. Babar believed that Imran Khan is habitual of accusing opponents but the legal system in Pakistan has yet to clutch him for abusing others without any proof.  He stated that Imran Khan fabricated cases against Prime Minister Shabaz Sharif and his son but UK courts refused to accept fabricated claims against them.

He was of the opinion that Imran Khan should gracefully hand over the party to founding members who would run the party with a vision they had when they formed the party. He stated that he would not let non-PTI elements to get hold of the party as chairman Imran Khan has already been disqualified and cannot retain party office.