Two arch-rivals Pakistan and India will lock horn in the Semi Final of the ICC Under-19 World Cup 2020 on Tuesday at Potchefstroom, South Africa (PTV Sports).

In the event which kicked off on January 17, a total of 16 teams participated divided into four groups. Pakistan was placed in Group C whereas India was in Group A.

In the group stage, Pakistan U-19 team beat Scotland at Potchefstroom on January 19 by 7 wickets and then Zimbabwe on January 22 by 38 runs. Its match against Bangladesh on January 24 turned out to be a rain-interrupted game, and eventually ended without producing any results. On the other hand, India thrashed Sri Lanka, Japan, and New Zealand.

Recap on how both India and Pakistan made the 2020 #U19CWC semi-finals 👇 #INDvPAK | #FutureStars pic.twitter.com/zmWRWi6Qbi

Later in the Quarter-Finals, India comfortably beat Australia Under-19s by 74 runs at Potchefstroom on January 28 while Pakistan clinched a six-wicket victory against Afghanistan at Benoni on January 31. 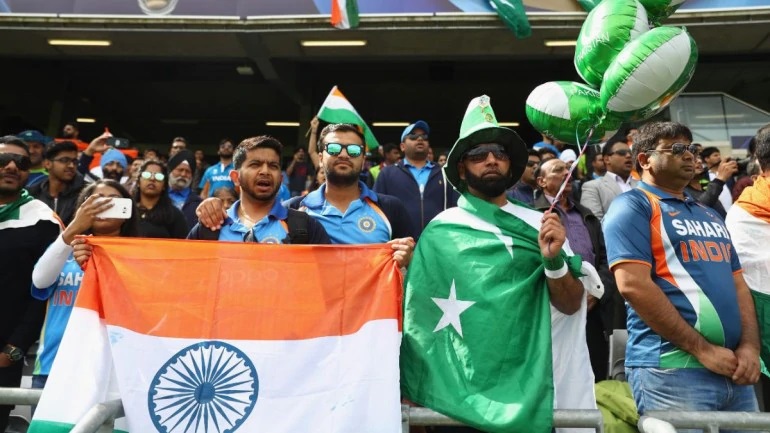 Mati
Mati-Ullah is the Online Editor For DND. He is the real man to handle the team around the Country and get news from them and provide to you instantly.
Share
Facebook
Twitter
Pinterest
WhatsApp
Previous articlePakistan to import Malaysian palm oil as compensation for Indian threats: PM Imran Khan
Next articlePakistan felicitates Sri Lanka on its 72nd Independence Day