No result after rain interruption in 2nd T20I

India has no other option but to win the second T20I against Australia at Melbourne on Friday to level the three-match series.

Melbourne! We are here for the 2nd T20I #TeamIndia #AUSvIND pic.twitter.com/8xEp62g3Ex

Both the sides have so far faced each other 16 times in T20 Internationals since 2007. Out of those, India emerged victorious in 10 T20Is while Australia bagged victories in six.

Between these teams, six bilateral series including those consisting of just one T20I have taken place. Indian won three of them, Australia one while three series ended in draw.

The second-ranked India and the fifth-ranked Australia have played equal number of T20Is in 2018 which is 17. But India has a better winning percentage as compared to Australia. India won 13 matches out of 17 T20Is whereas Australia took triumphs in 10.

But Australia hadn’t tasted a victory recently and it had consecutively lost four T20Is till last Wednesday’s victory against India at Brisbane. In the vice versa, it was India’s first T20 loss after four successive victories. 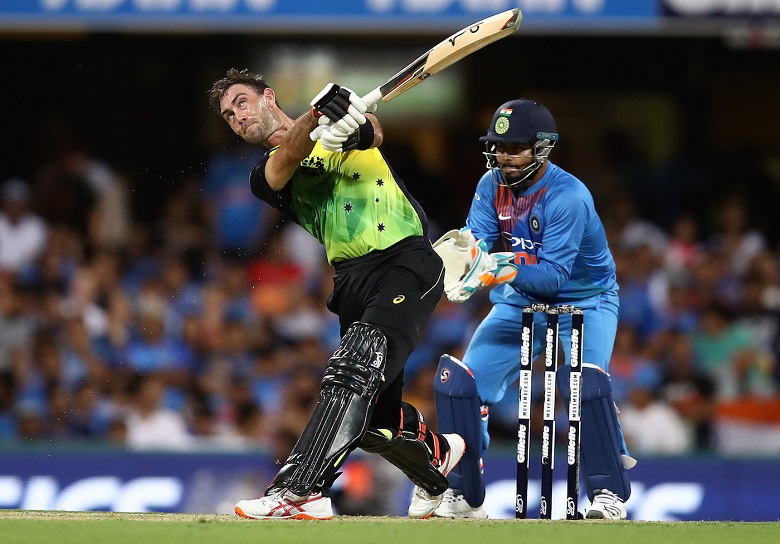 In the first T20I, Australia beat India by four runs under the Duckworth–Lewis (D/L) method.

In response to Australia’s first innings which was interrupted by rain, India was asked to score 174 runs in 17 overs. However, the latter could score 169 runs in the stipulated overs for the loss of seven wickets.

India’s Shikhar Dhawan scored 76 runs off 42 balls while Glenn Maxwell with 46 runs of just 24 balls was the highest scorer from Australia.

Adam Zampa of Australia received the Man of the Match award for picking up 2 wickets by conceding just 22 runs.

Mati
Mati-Ullah is the Online Editor For DND. He is the real man to handle the team around the Country and get news from them and provide to you instantly.
Share
Facebook
Twitter
Pinterest
WhatsApp
Previous articleChinese Consulate in Karachi attacked, 2 police personnel martyred
Next articleSIMPLY SUFI XPRS 2nd Anniversary is a 2 Good 2 be 2 celebration