Looking for all Warid internet packages with activation codes in one place? Check out the details below. 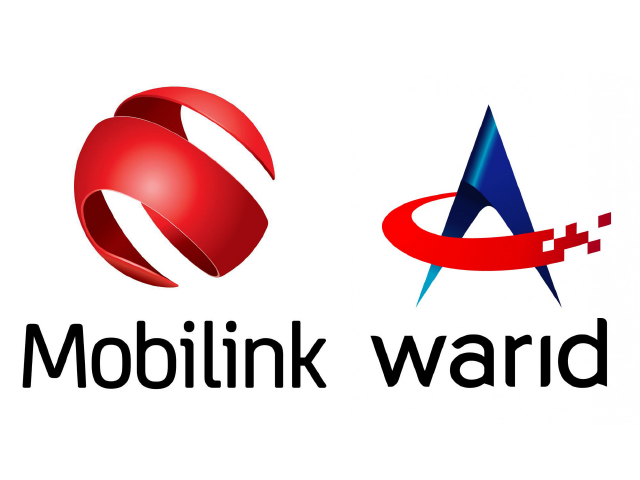 For many years, Warid Telecom has reigned over the telecommunication sector in Pakistan. The company established itself as one of the most popular networks used by individuals across the country. Warid made its place in the competitive market with its unique sets of bundles for users. It was an idea introduced by Warid to offer its network users bundle packages covering SMS, calls, and internet data all together in a single bundle. Other network companies were more reliant in offering individual packages for SMS, calls, and data usage. This means that back in the days, users had to choose and subscribe multiple packages to fulfil their requirements. However, with Warid stepping into the show, the picture changed for better. Let’s not forget that Warid was relatively expensive compared to other networks at that time. However, its quality of services pleased the users more than anything else. Fast forward to a few years back when the company was taken over by the largest telecommunication brand in Pakistan, Mobilink Jazz. Now, the joint users of the two brands are recognized as Jazz users and they get pretty much everything that both the networks offered individually. Let’s move further and have a look at Warid internet packages and more details below.

Warid users across Pakistan can find the complete list of Warid internet packages with activation codes here. Although the two telecom companies, Warid and Mobilink, merged in 2015, you can still try these packages to activate your favorite one.

Warid was one of the first telecom companies to endorse 4G LTE network coverage across Pakistan. Since the time of the merge, Warid numbers are referred to as Jazz numbers. Here, we have gathered the complete list of Warid internet packages for hourly, daily, and monthly period. 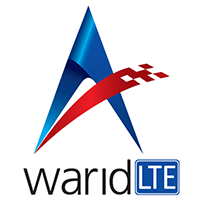 Check out the complete list of Jazz FAQs with answers!

These are all the internet packages with activation codes for Warid users. If we missed out on any in the list, feel free to share it in the comments section so we can update it.

We always like to bring the most useful information for our readers to the table. If you like reading our blog, let us know your valuable feedback in the comments.