Volkswagen T6 2021 in Pakistan – Check Out the Listed Features

Check out the details of Volkswagen T6 2020 in Pakistan! 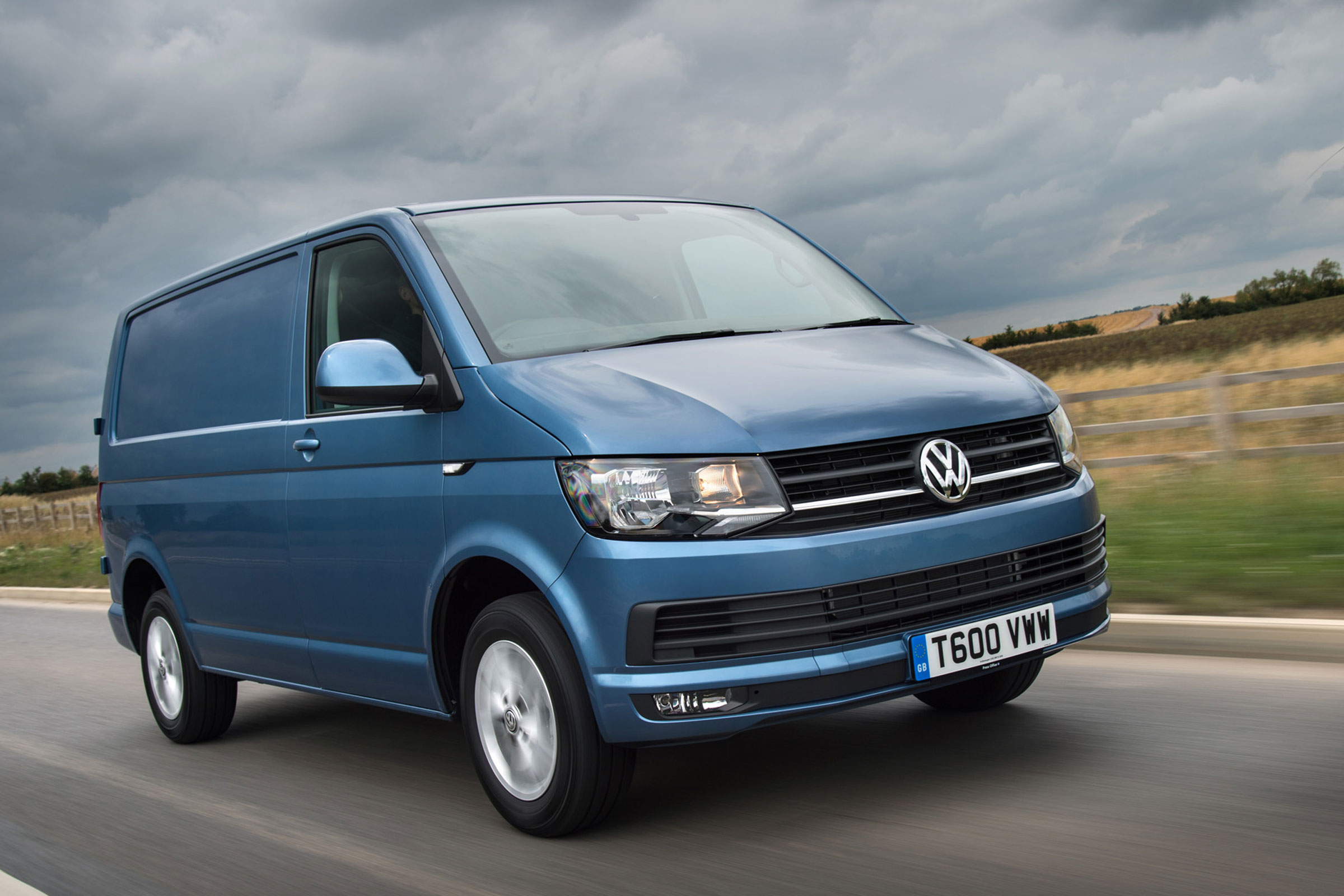 Who doesn’t know about Volkswagen? The world-famous German automaker has established a fine reputation across the globe. Ever since the news of Volkswagen coming to the local market hit the country, the fans are restless. The company is soon launching its two vehicles; The Volkswagen Amarok and the Volkswagen T6 2020 in Pakistan.

Here we have gathered the revealed information about the famous Volkswagen T6 van. We have already observed a similar category vehicle from other brands including KIA. We can expect the upcoming Volkswagen T6 2020 in Pakistan to create a great competition. 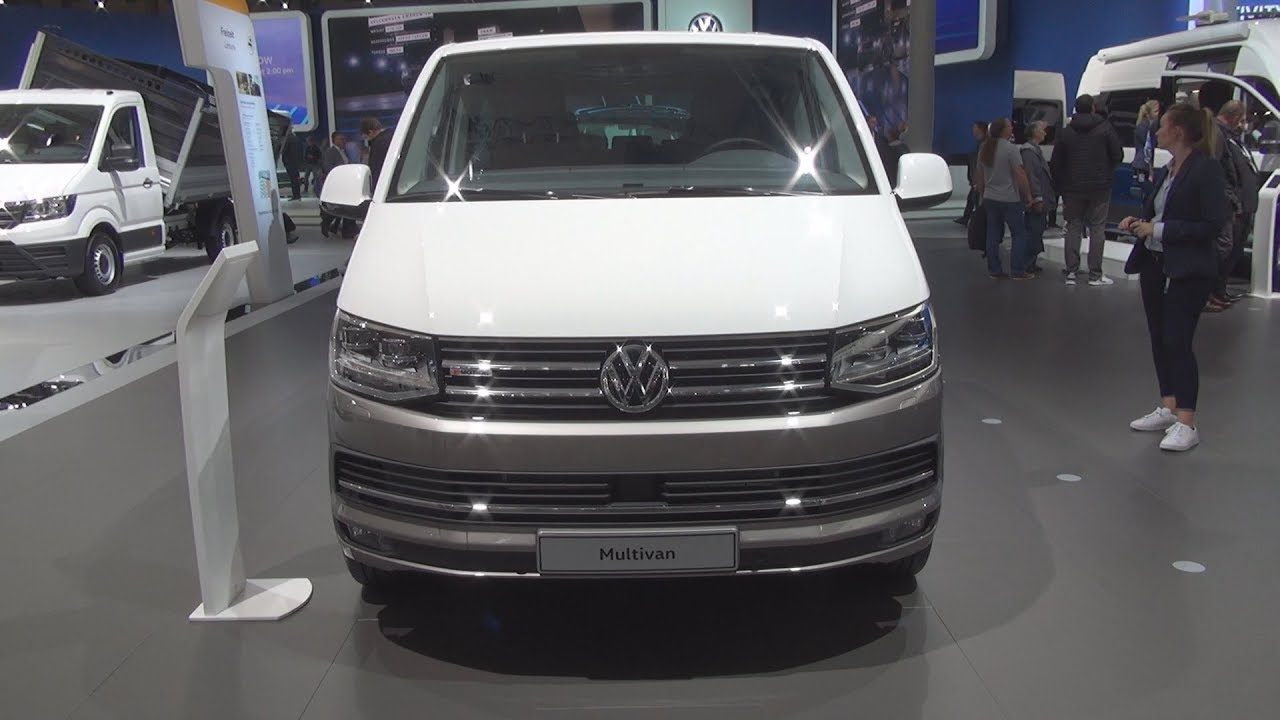 We can expect the Volkswagen T6 2020 in Pakistan by the end of this year. The T6 is a multi-seat passenger van. It is highly suitable for adventure rides, hill station trips, and picnics. The comfortable cabin space and seats enable the passengers to enjoy a luxury ride.

Reportedly, the new Volkswagen T6 may come with a long list of variants. However, the truth to this news is yet to be declared. The main highlights of the T6 include a big single sliding door, roof-mounted tailgate, power windows, trailer hitch preparation, cruise control, 5-inch touchscreen display, and reversing sensors. 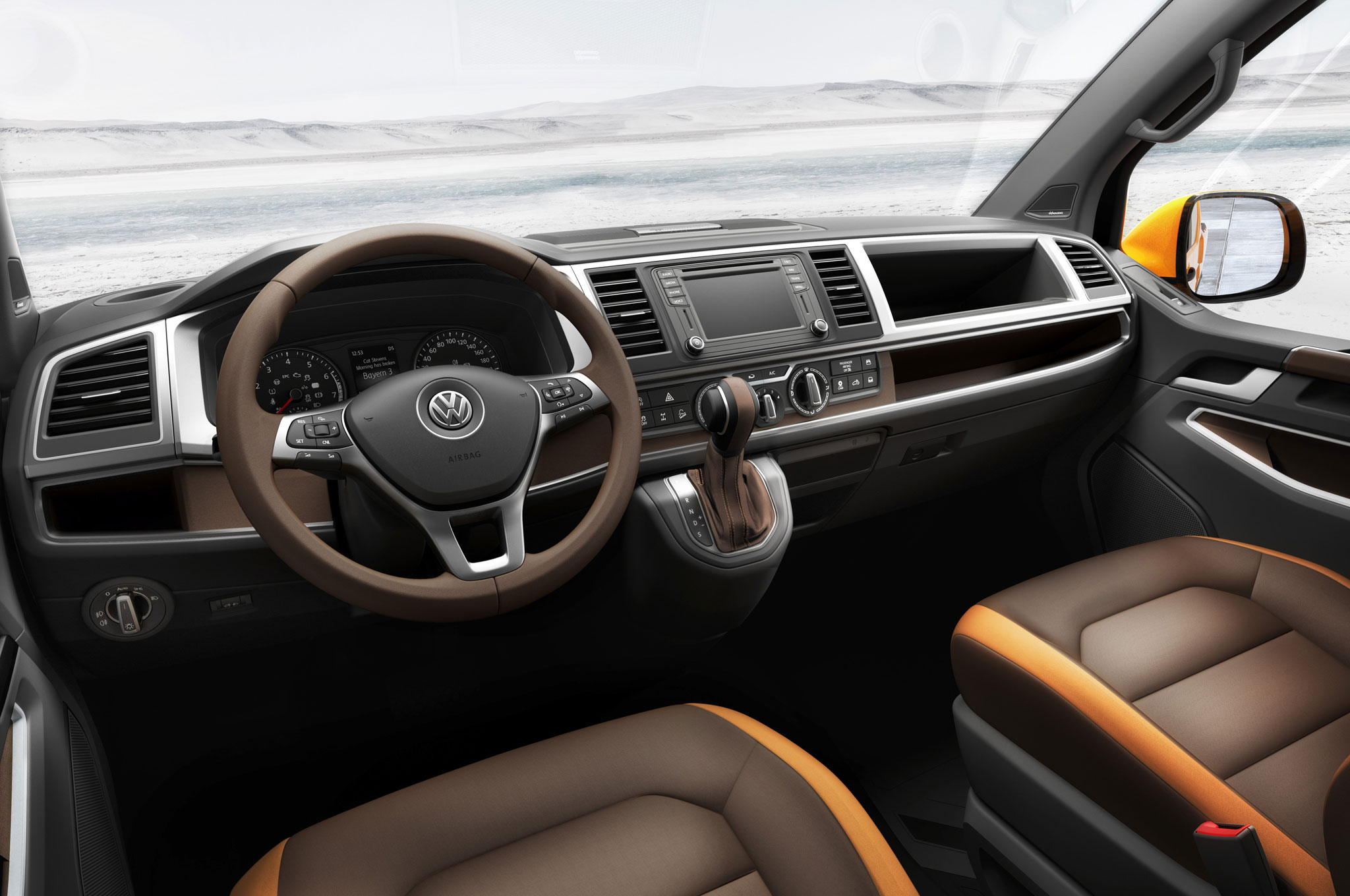 We will get more information about the vehicle features and details of the variants offered locally. As of now, we can expect the company to launch the vehicles by the end of this year.

The other details of Volkswagen T6 are listed below:

Will Volkswagen be successful in Pakistan? 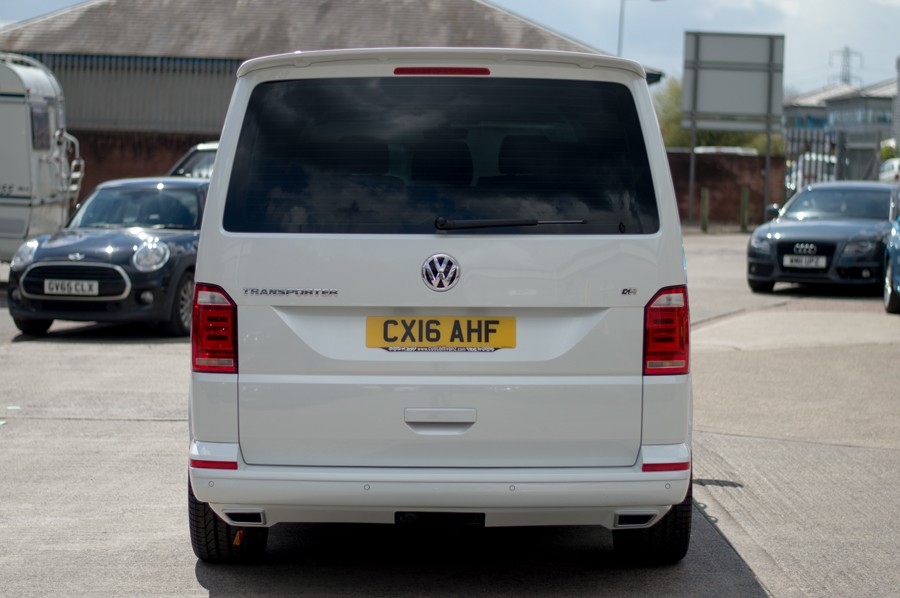 Volkswagen is a world-famous German automaker. Just like other international auto brands coming to the local market and making success, we can expect the same or more from Volkswagen. However, it is yet to be known if the company has plans to launch more vehicles locally.

Talal Farooqi
A mass media grad with a great deal of interest in blogging and copywriting. I hear that I'm good with words. So, feel free to check out my work!
Share
Facebook
Twitter
Pinterest
WhatsApp
Previous articleVolkswagen Amarok 2021 in Pakistan – Specs, Features and More!
Next articleLess than 2% customers return products bought from Daraz