In a statement on Wednesday, the Minister for Industries and Production Hammad Azhar said that for the establishment of the smartphone manufacturing facility, the land has been purchased. 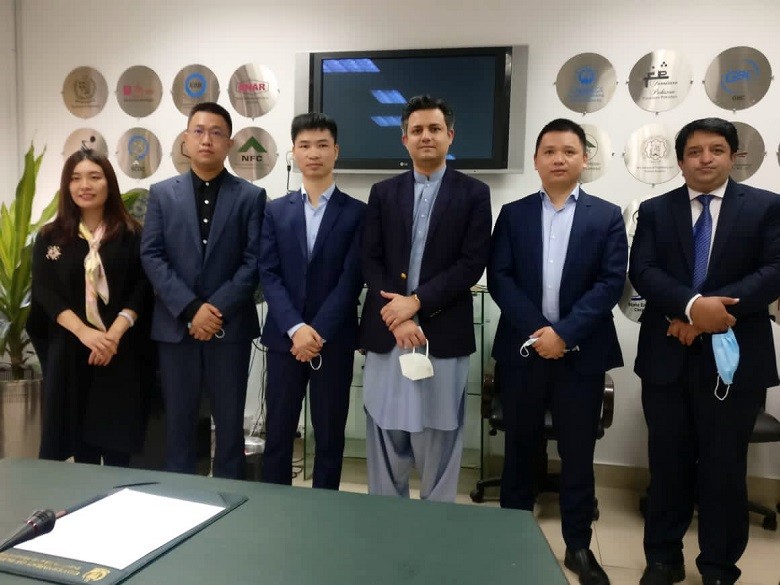 Hammad Azhar said that initially, the deployment of the Device Identification Registration and Blocking System (DIRBS) eliminated the smuggled phones, and later it was followed up by the Mobile Manufacturing Policy.

The minister said that revenues have already been doubled and now the local manufacturing is taking off.

Sources said that the Chinese smartphone manufacturing company Vivo has officially signed an agreement to set up a manufacturing plant in Pakistan.

They said that Vivo will invest $10 million in Pakistan for building a production facility at the M3 Industrial Estate in Faisalabad.

Headquartered in China’s Dongguan City, Vivo is a leading global technology company that is product-driven with core businesses including smart devices and intelligent services.

Vivo has set up five production hubs across China, South Asia and Southeast Asia which manufacture over 200 million smartphones every year.

As of 2019, Vivo had developed its sales network across more than 30 Countries and regions, attracting more than 350 million active users worldwide.

Mati
Mati-Ullah is the Online Editor For DND. He is the real man to handle the team around the Country and get news from them and provide to you instantly.
Share
Facebook
Twitter
Pinterest
WhatsApp
Previous articleMahira Khan Shares A Five-Year-Old Throwback – Pictures Inside!
Next articleDeepening Pakistan-China Cooperation in Education Sector Emphasized