Go through the viral moments of the year 2021!

The Year 2021 has been a rollercoaster of good and bad moments. As COVID-19 kept everyone stranded at homes, the situation got relatively better after the vaccination process paced up. However, people were kept engaged throughout with some interesting activities going viral over the internet. With a warm welcome to the New Year 2022, here we have decided to give you an entertainment dose with a showreel of the super-viral moments that broke the internet in 2021.

The Year 2021 has been a rollercoaster of good and bad moments. As COVID-19 kept everyone stranded at homes, the situation got relatively better after the vaccination process paced up. However, people were kept engaged throughout with some interesting activities going viral over the internet. With a warm welcome to the New Year 2022, here we have decided to give you an entertainment dose with a showreel of the super-viral moments that broke the internet in 2021.

Have a look at these highlights from the year 2021 for all those viral moments that took the internet by storm: 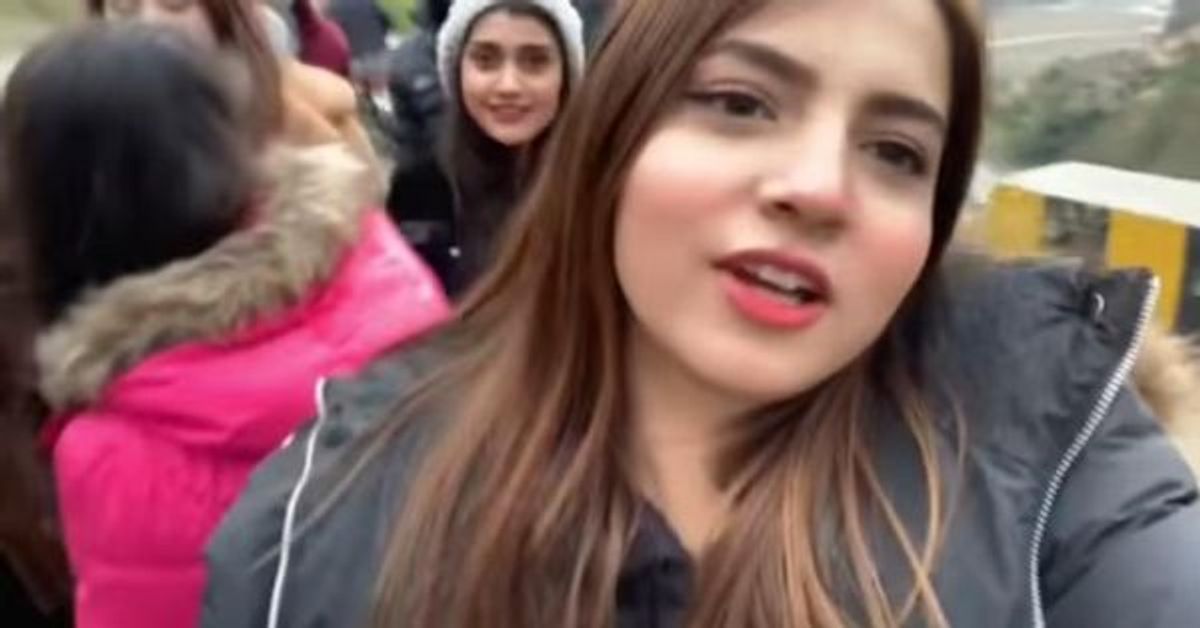 Dananeer Mubeen, aka ‘Pawri Girl’ took the internet by storm with a video clip that went viral on social media. She has been making videos on different subjects and her content gained attention following her superb acting skills and pretty looks. However, she never had an idea that this video clip will be a breakthrough to open her ways to joining showbiz. The dialogue “Pawri Ho Rai Hai” depicted a specific class of people and their way of speaking. It went so viral that even India was overwhelmed. The bandwagon made everyone remake the video and memes for the original clip. Dananeer is now showing her acting skills in the drama serial Sinf-e-Aahan. 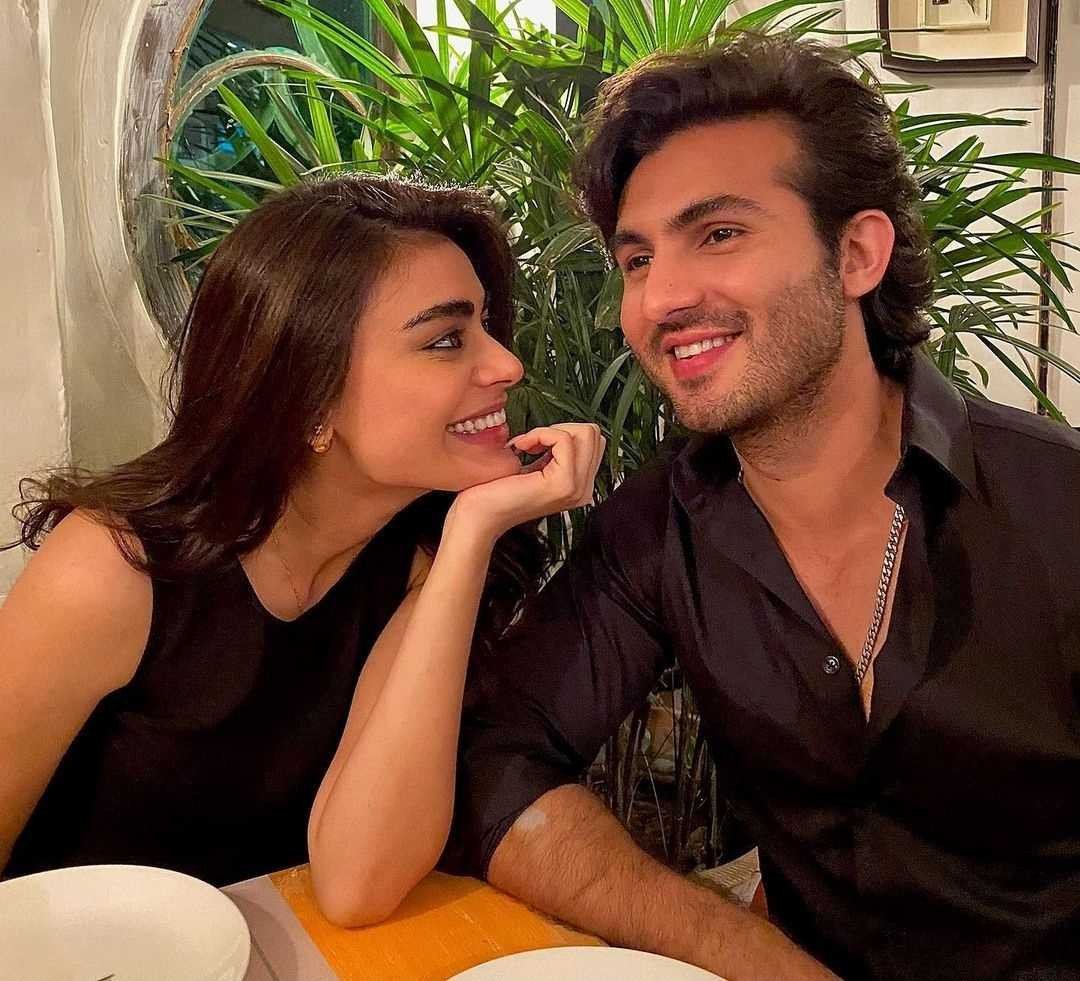 Sadaf Kanwal has remained controversial until today for everything. When she was unmarried, it was her bold looks and performances that made her talk of the town. Afterward, she tied the knot with Shahroze Sabzwari as he broke up with Syra Yusuf. Sadaf appeared in an interview in which she talked about how wives should pamper their husbands. She said that a good wife takes care of husbands, clothes, meals, and every necessity. Sadaf also affirmed that she is into the same practice for Shahroze up to some extent. This clip left everyone stunned and went viral by making people crazy about her statement.

When A Girl Proposed A Boy In the University of Lahore! 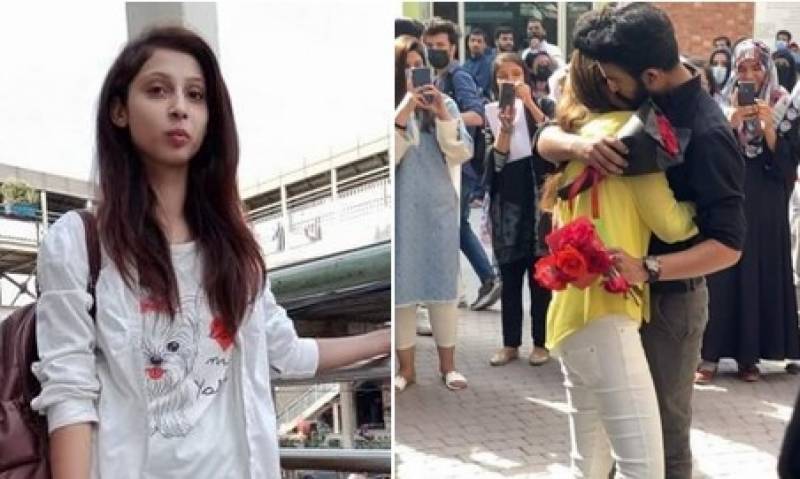 It was the most hyped incident of the year. A video of students from the University of Lahore went viral on social media. The reason was that the video showed a girl kneeling down to propose to a guy in front of everyone on the university premises. As the boy accepted this proposal, the two then hugged each other, and it turned to chaos on social media. Well, you must be familiar with the next episodes of this incident! 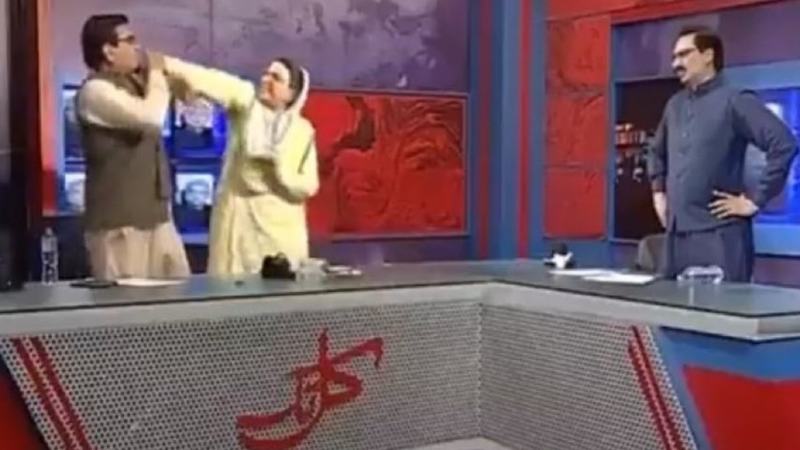 Firdous Ashiq Awan is a politician who is known for her super-strong personality. She is blunt and confident. During a show with Javed Chaudhry, she slapped an MNA in his face so hard that it was about to turn into a two-sided fight. So, Firdous Ashiq Awan turned out as a WWE champion in this show, with the host helpless to control the situation. This video went viral in seconds and is still fresh in the memories.

No Inflation – Claims A Pakistani Woman!

A video clip of a Pakistani woman took the internet by storm in 2021 when she stated that there is no inflation in Pakistan. Everyone enjoys good food and wears branded dresses. So, how we can say that we have inflation here? She also said that in England, they have great difficulty in buying items of necessities, and they do have a health card there, but it is hard to avail the facility. 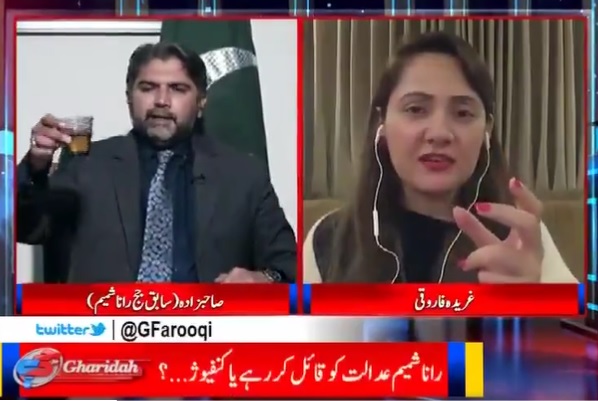 So, the confidence that one witness in this video clip is fantastic at both ends. The way, Gharidah Farooqi inquired Advocate Ahmad Hassan Rana about sipping on alcohol during the show, it was obvious that this video is going to get viral on the internet. He again took a sip and said if your cameraman is Muslim, ask him to come and sip on this drink. He will let you know that it is apple juice. However, at the same time, he said that he is fond of drinking champagne as it looks attractive. 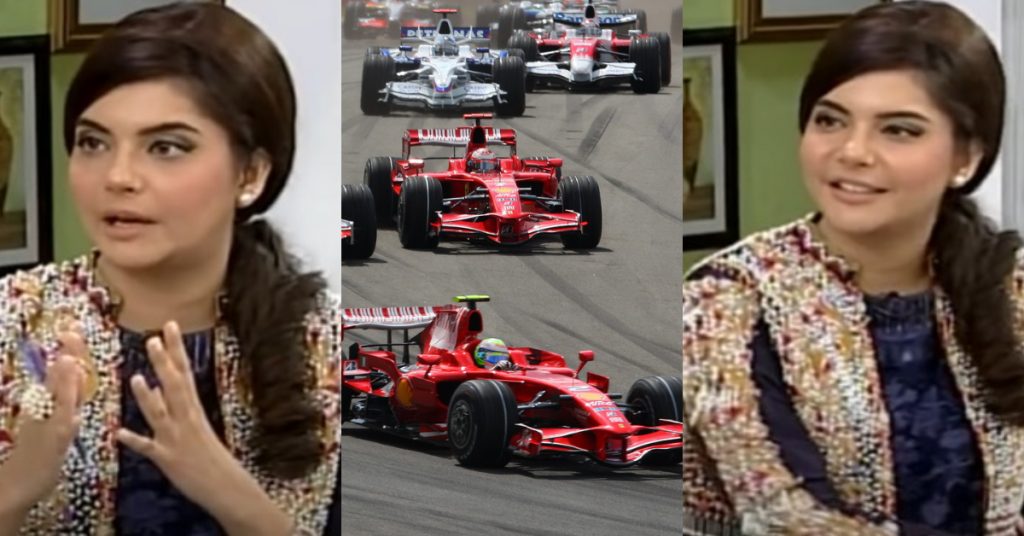 Without any preparation, when someone conducts an interview, the result would be the same way trolling as happened with Nida Yasir. She was discussing Formula 1 Car and didn’t have any knowledge about it. This video was a great dose of wit for everyone! 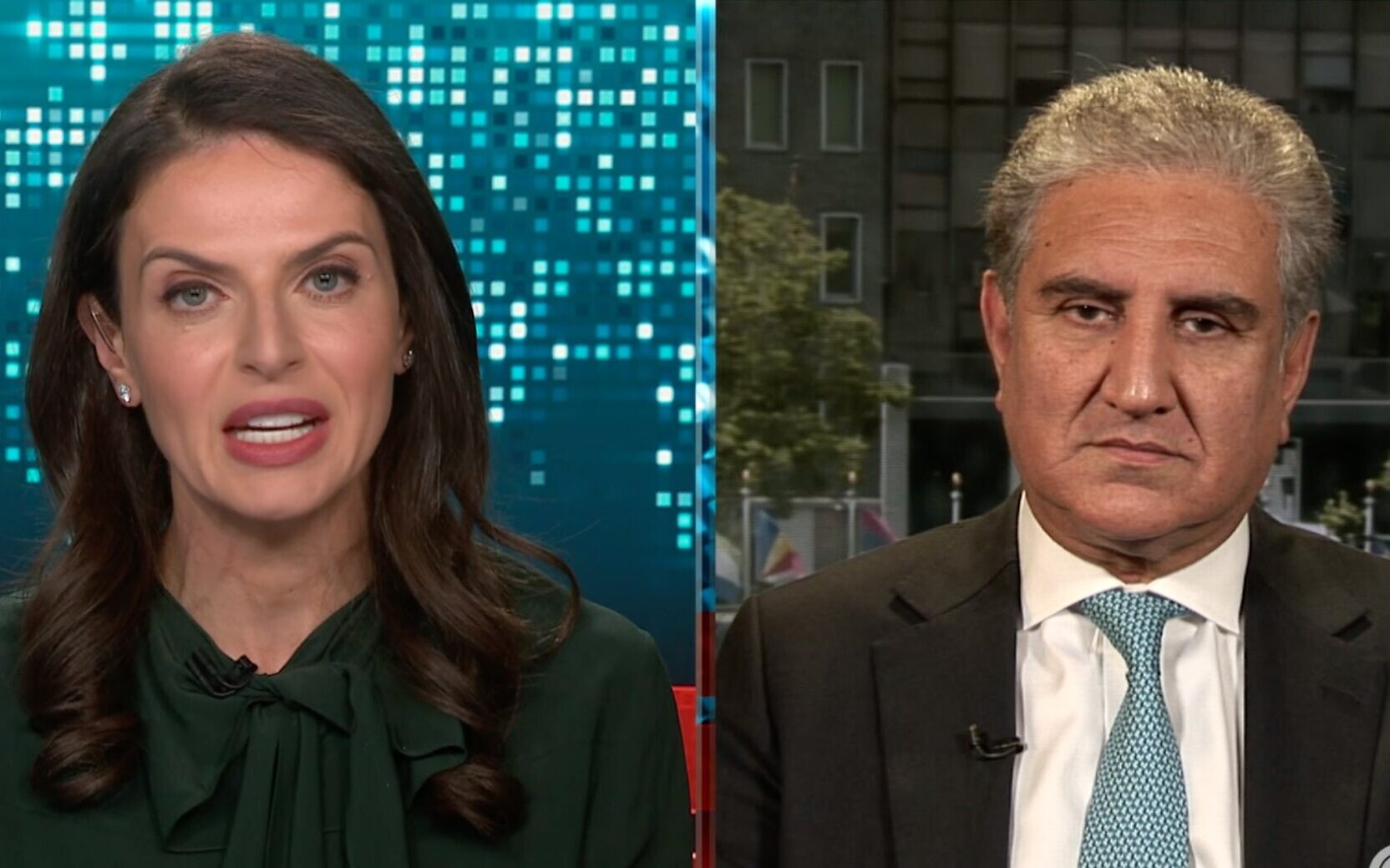 When Shah Mehmood Qureshi gave a shut-up call to Israel during an interview on CNN and said that, “Israel has ‘deep pockets’ and controls the media”. It made Shah Mehmood Qureshi the hero of the nation and everyone showered praises on him that made this video go viral.