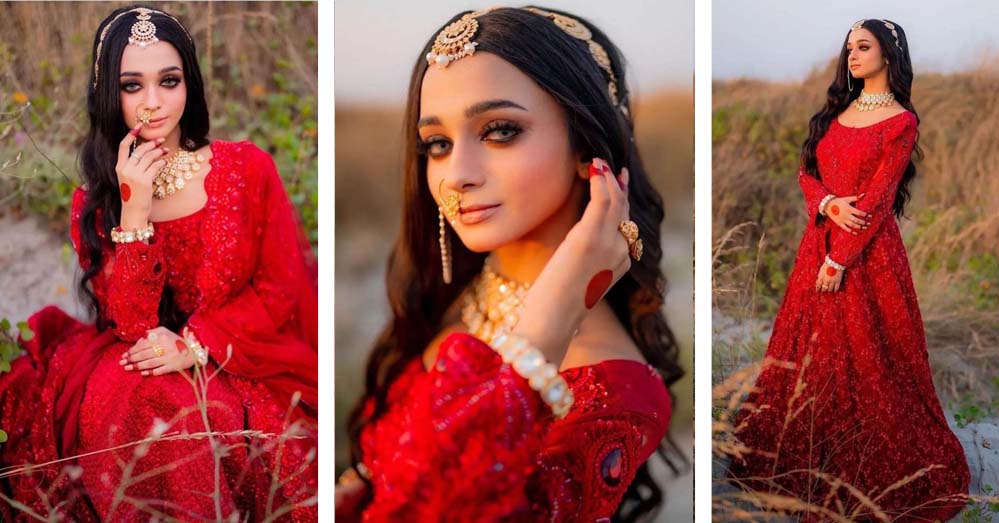 Recently a girl named Ayesha aka Mano got overnight fame from her viral dance video. Ayesha danced to an old song from Bollywood, Mera Dil Yeh Pukary Aja. The song is sung by the legendary singer, Lata Mangeshkar. after her video got viral, she became an overnight sensation approached by various brands. Recently she has done her first bridal shoot. Now the viral dance girl bridal shoot is going around on social media.

Ayesha aka Mano aka Viral dance girl had been all over the internet for her dance moves at a close friend’s wedding. She is a Tiktoker who aspires to be a model and an actor. After getting famous, Nida Yasir invited her to her famous morning show, Good Morning Pakistan. There she revealed her future goals. Ayesha also performed on the show to showcase her dance skills.

After appearing on Good Morning Pakistan, she has been doing various modelling projects with brands. Recently viral dance girl bridal shoot is getting famous. She can be seen wearing a heavy red on the red bridal dress. Ayesha has her hair open and ornamented with heavy jewellery. She is also wearing grey lenses in her eyes with dark kohl eye makeup. 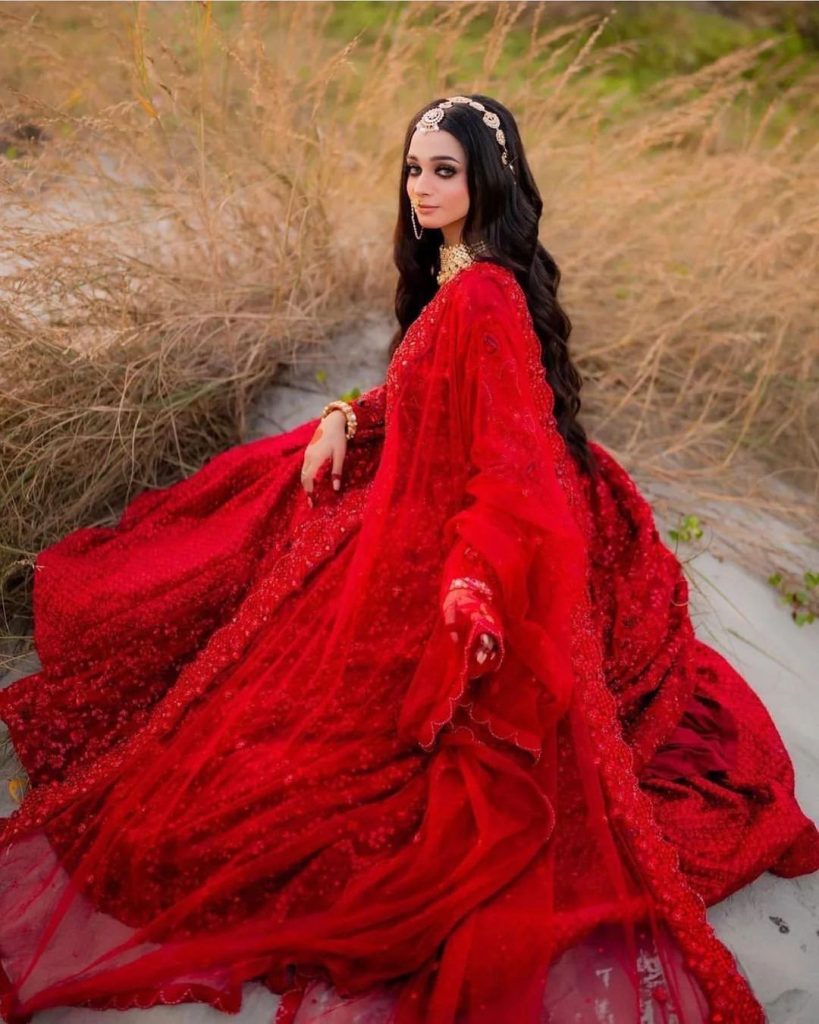 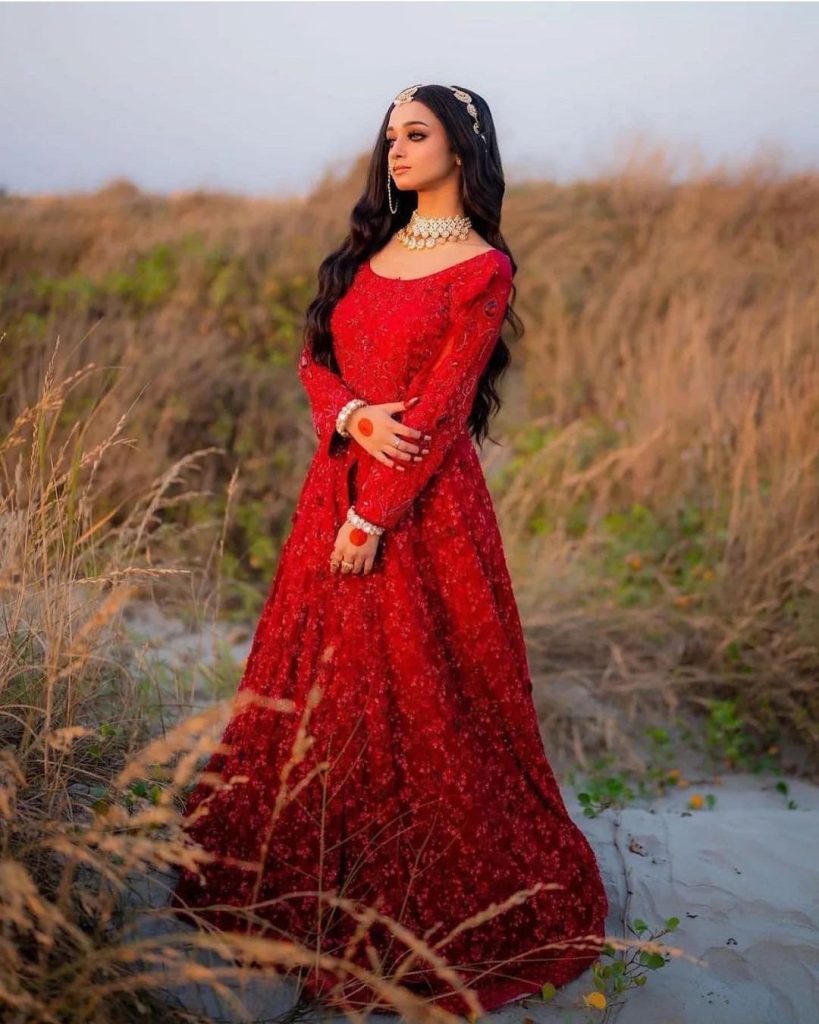 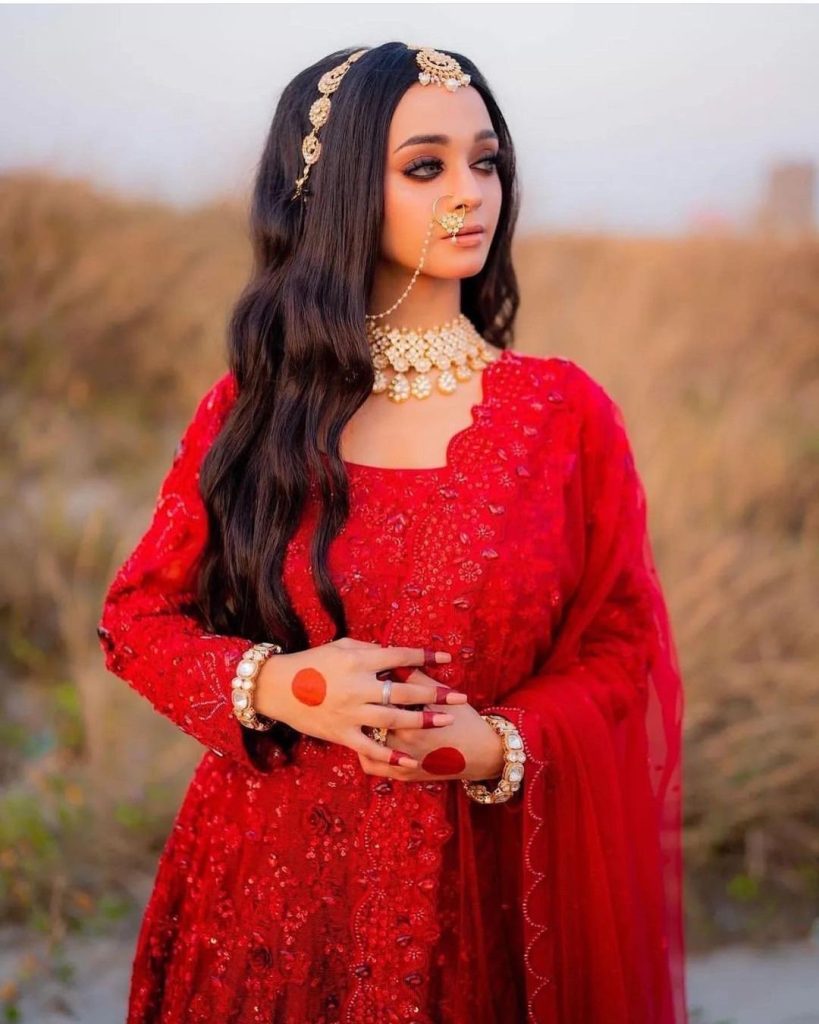 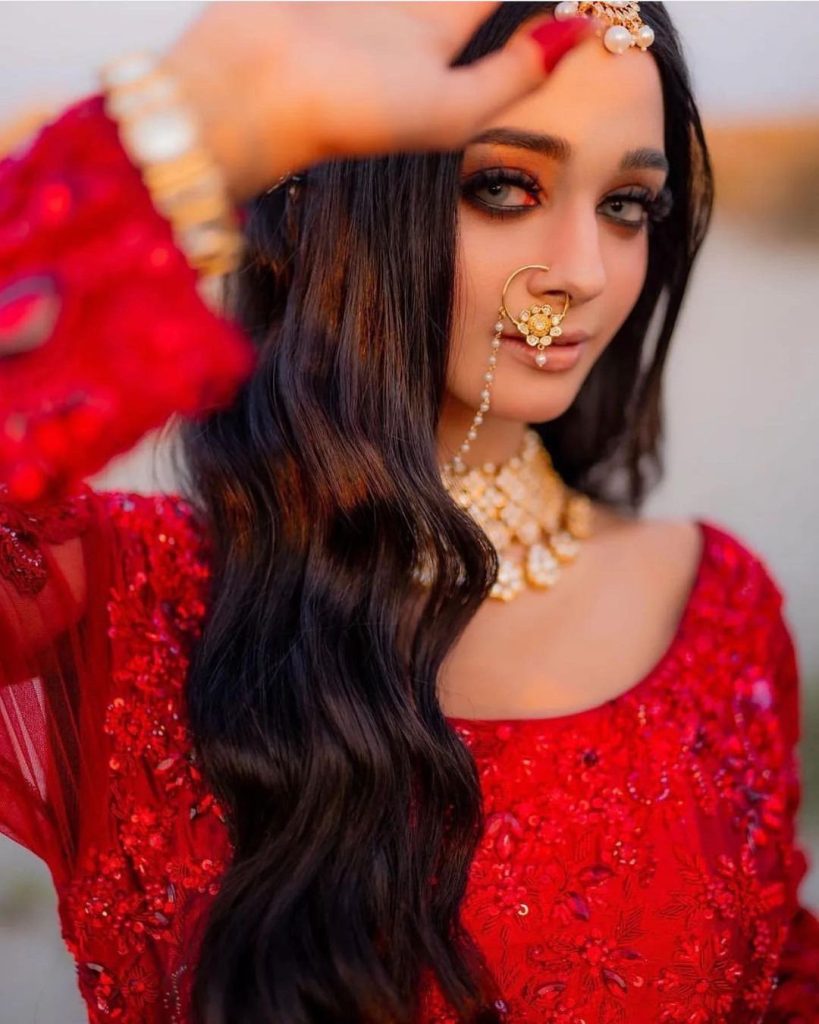 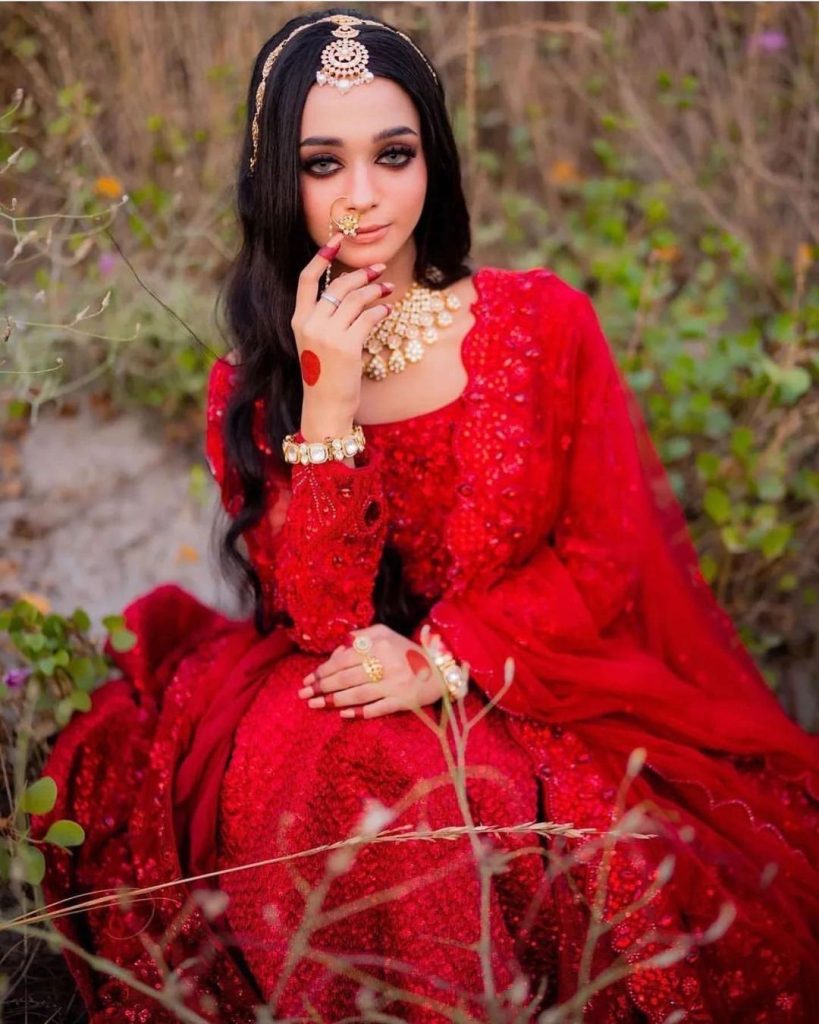 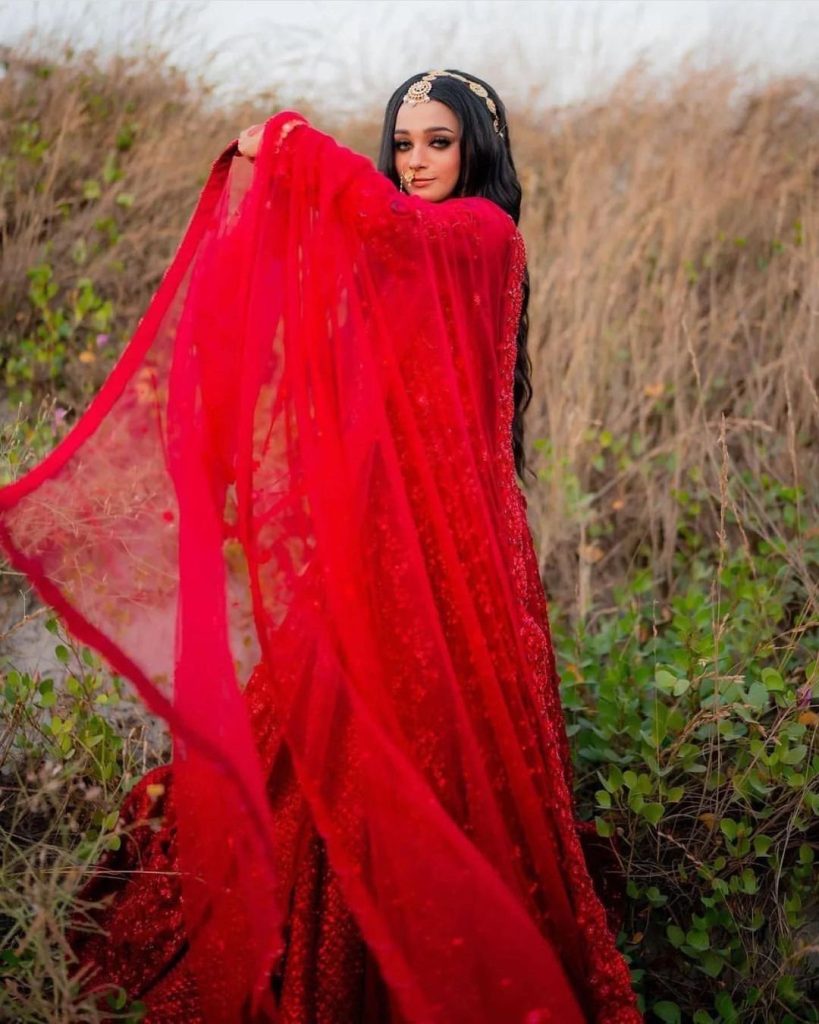 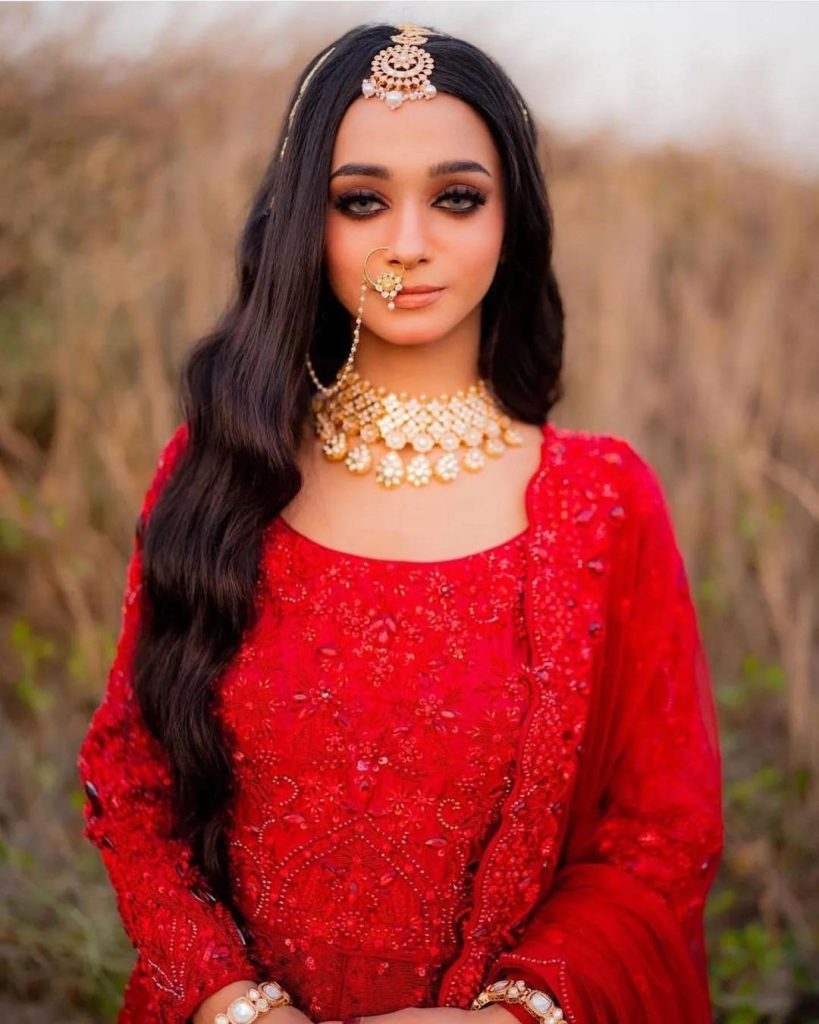 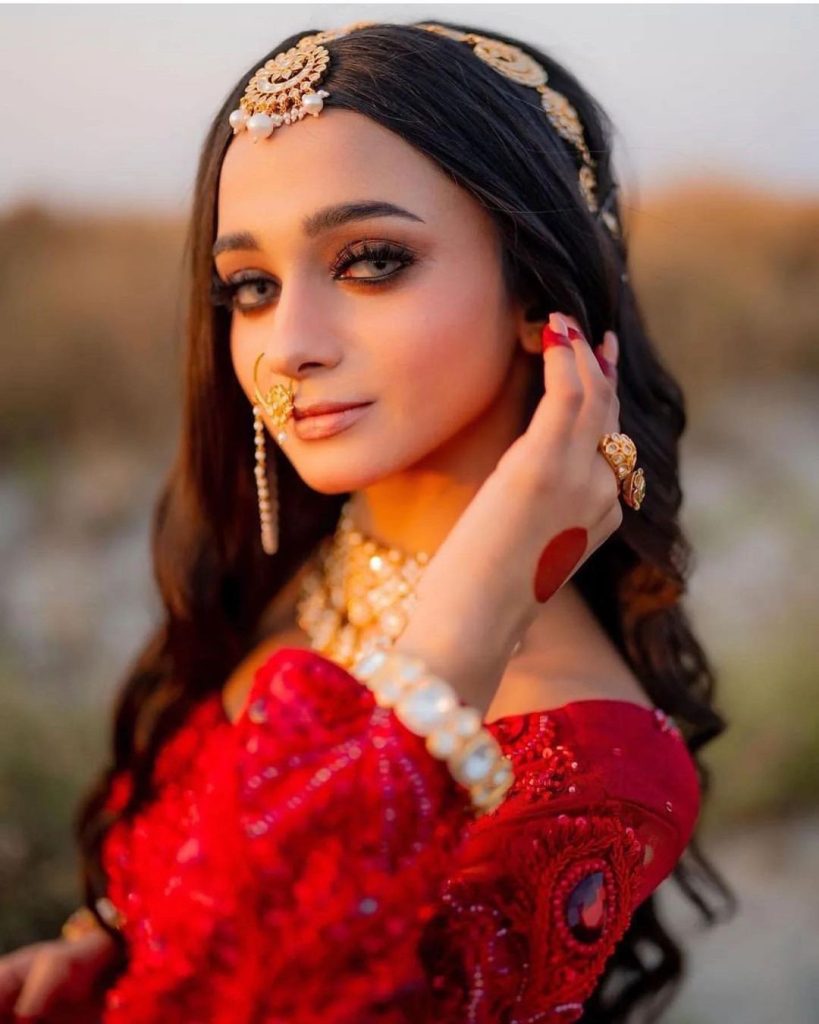 Netizen’s Response To Her

The sooner she gained fame on the internet, the more people are criticizing her. Netizens are not happy over her overnight fame for her dance video. They call her talentless and degrade the merit of the deserving people out there. After her dance video, she has tried to remain in news.

Soon after the video, she uploaded a Tiktok video that also did not go without criticism. Then she proceeded with selling her viral dance dress for PKR 3 lacs. Viral Dance girl bridal shoot is also a spot of criticism by the netizens who do not like the over-exaggeration of her. She is becoming viral for no competitive talent and degrading the efforts of true artists who deserve the appreciation she is getting.